Not a day goes by that we don’t encounter another new malware that threatens our data privacy. Moreover, this time the threat is worldwide. It was developed by an Israeli cyber weapons company called NSO Group. Pegasus spyware, ensures that all data on the infected iOS or Android smartphones are in the hands of someone else. Pegasus spyware, biggest cyber threat ever

Pegasus spywareDoes not work on US code phones, but does its job successfully in almost all other countries of the world. It’s a cause for concern because unlike different types of malware, Pegasus spy software accesses every single data on your smartphone can share with others. Let’s take a closer look at what this new scourge is, software, and how to detect it. 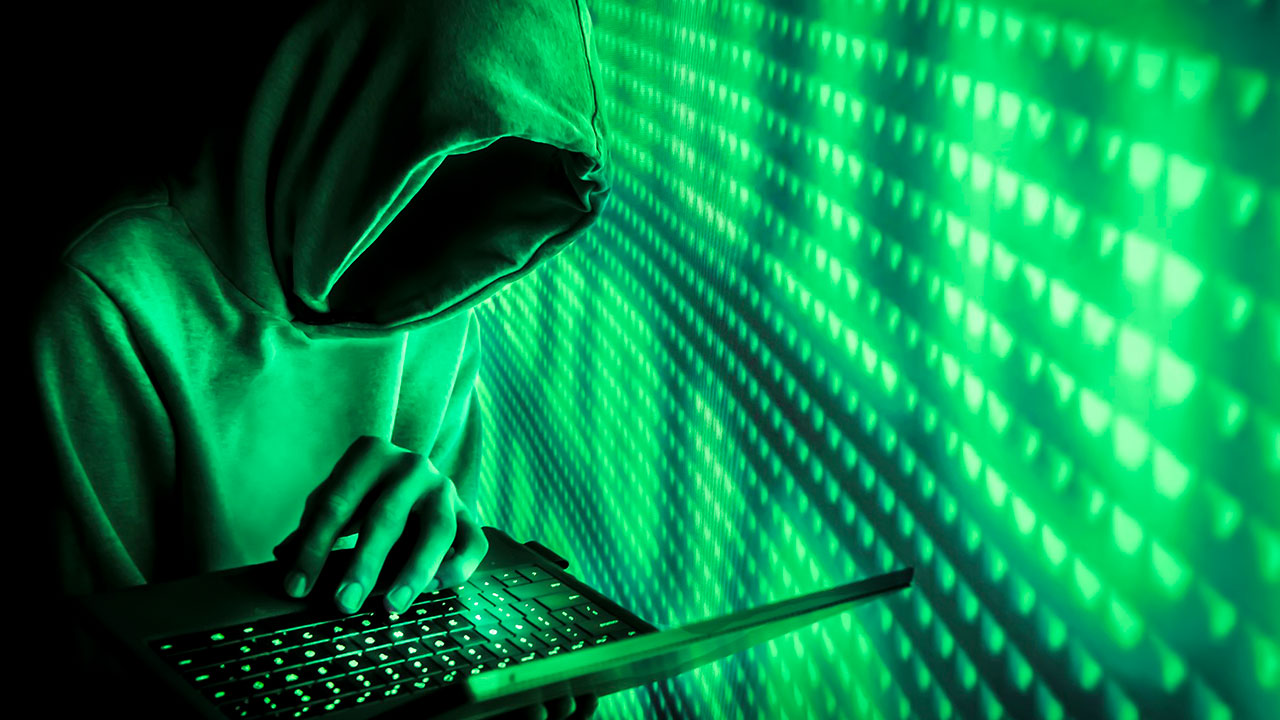 What is Pegasus spyware?

Pegasus spyware, developed by Israeli cyberweapons company NSO Group, is spyware on an iOS or Android smartphone that it somehow infected. to messages, photos, recordings of conversations and any other data you can think of is a malware that reaches and shares it with others.

Pegasus spyware, which came to the fore in our country when it was claimed that Sezgin Baran Korkmaz only knew all WhatsApp messages, created a shock effect all over the world. President of France Even Emmanuel Macron was hacked by the Moroccan government through this software was claimed.

Benny Gantz, Defense of Israel, made a statement on the subject. agreed that such software exists. However, he stated that the right of use was only given to the state and the purpose of use was again only to fight against elements threatening the state and terrorism.

How is Pegasus spyware infected? 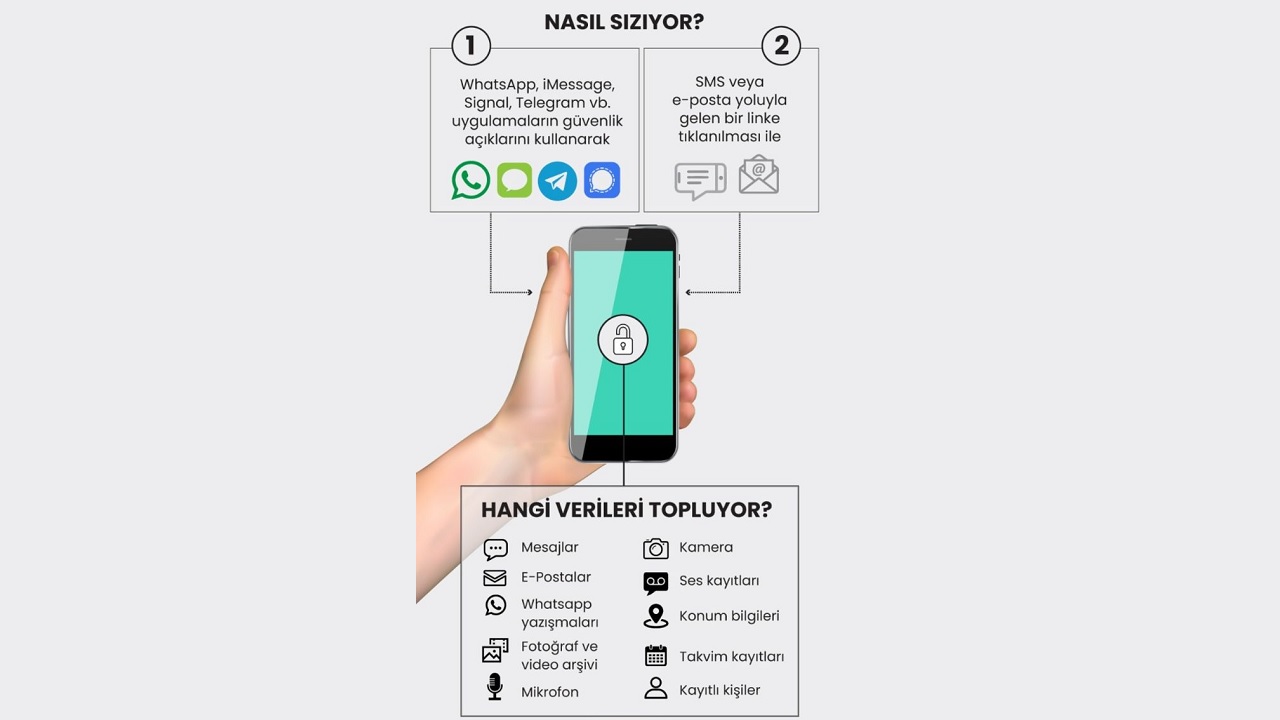 Pegasus spyware is different from known viruses or malware. can be infected even if you do not click anywhere. The person who wants to infect the software only needs to be at a certain distance from you and know your phone number. Your phone is infected with Pegasus spyware with an SMS sent after a remote jailbreak or rooting process.

Each Pegasus spyware license it cost several hundred thousand dollars is being considered. Therefore, it is not transmitted to everyone. In other words, we cannot say that it poses a great risk for a casual user. But journalists, politicians, politicians, business people and other important people you can think of are open to this threat.

After Pegasus spyware is infected, it gradually reaches your phone’s contacts, messages, calendar, and from there to other applications and the data stored by those applications. These Via an SMS-like data sharing way transferring to malicious person. Once infected, the software continues to work quietly.

How to detect Pegasus spyware? 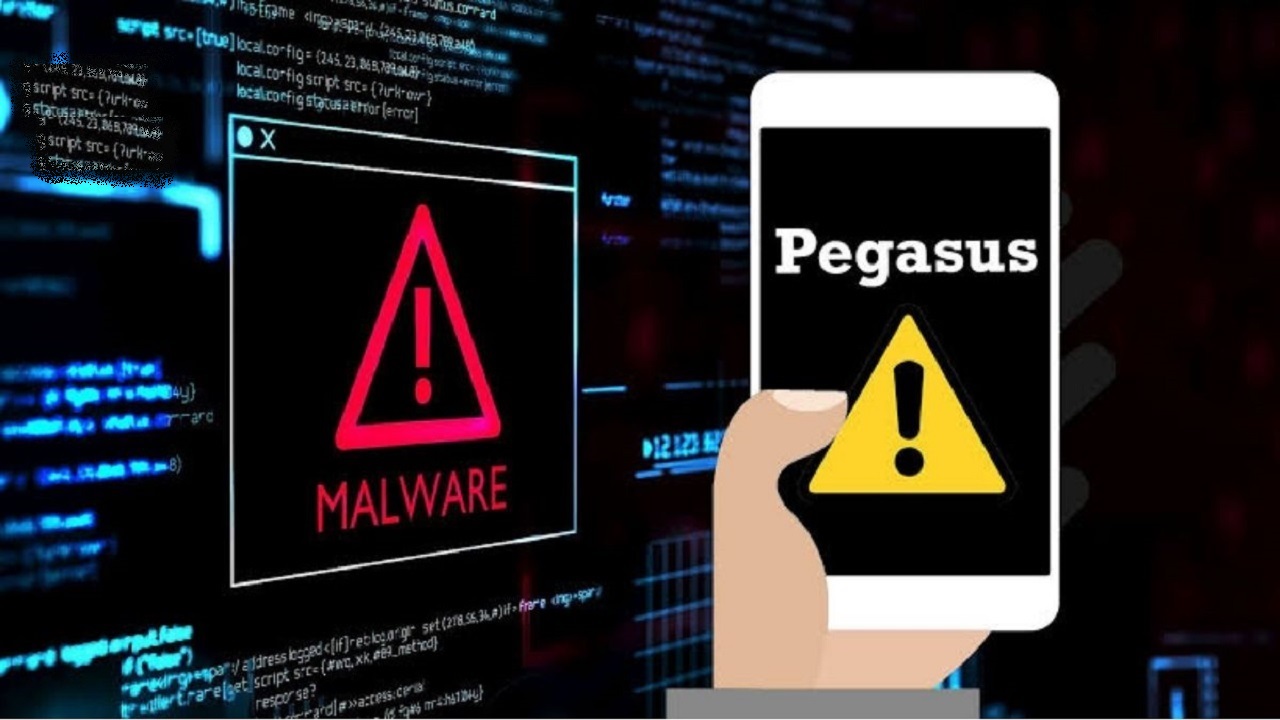 The only purpose of the MVT program, developed by Amnesty International, is to infect your smartphone or computer. Pegasus spyware and other similar malware is to detect. You can get more detailed information on the subject from the official website of MVT here.

Although we have explained it in a few steps, unfortunately the MVT installation process is not an easy one. Because It is more suitable for informatics experts who know technical details. Because detecting Pegasus spyware, which has such a secret and treacherous working principle, is not a task to be done with a simple program.

The MVT program backs up and scans the data on your smartphone. During this scan pays attention to data sharing. It examines the sharing pattern of the data and reveals whether there is Pegasus spyware and similar software on your smartphone by highlighting the unusual transmissions it detected during this review.

What to do if you have Pegasus spyware on your phone? 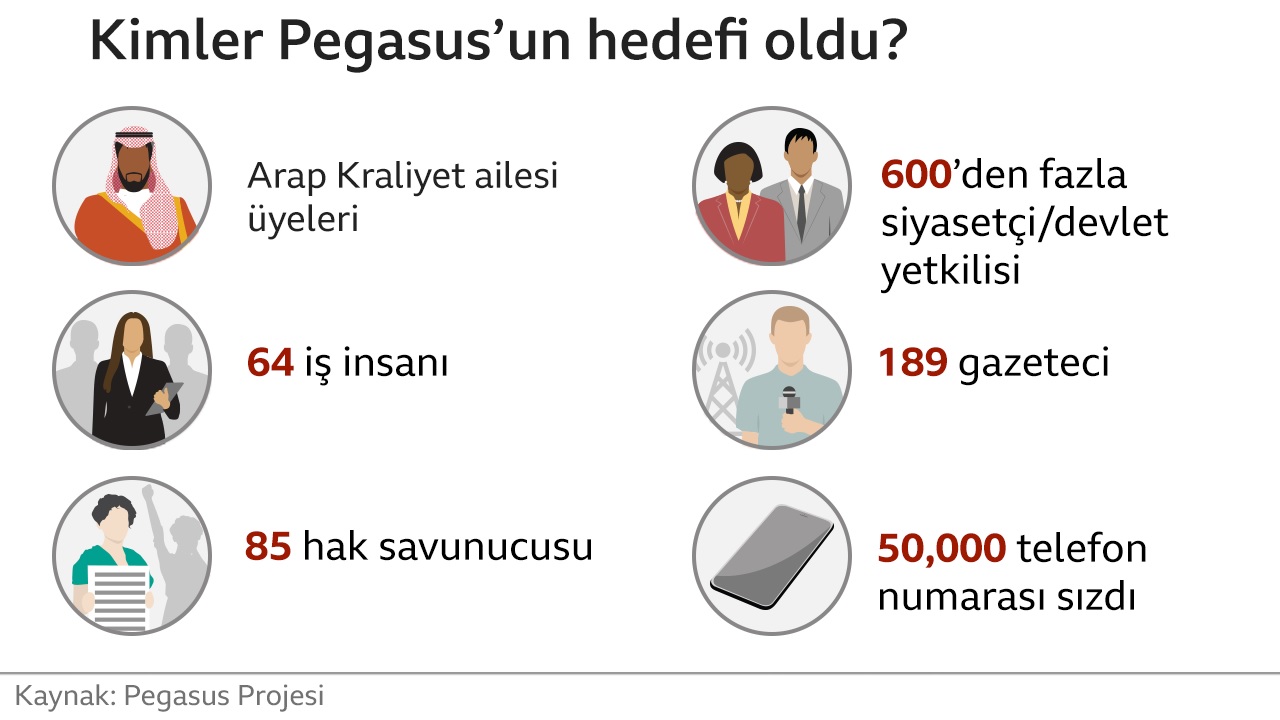 We told you that Pegasus spyware is worth hundreds of thousands of dollars each. Because is not a software to infect everyone’s phone.So at least not for now. It is estimated that around 50,000 people worldwide have had their smartphones infected with Pegasus spyware to date.

Unfortunately, when Pegasus spyware is infected, a simple deletion is not enough. Certainly, you should reset your phone but it may not be enough.It may be necessary to get a new phone or even a new phone number. Because exactly where this complex spyware is located is not yet known. Therefore, all possible precautions should be taken.

What data does Pegasus spyware collect and why? 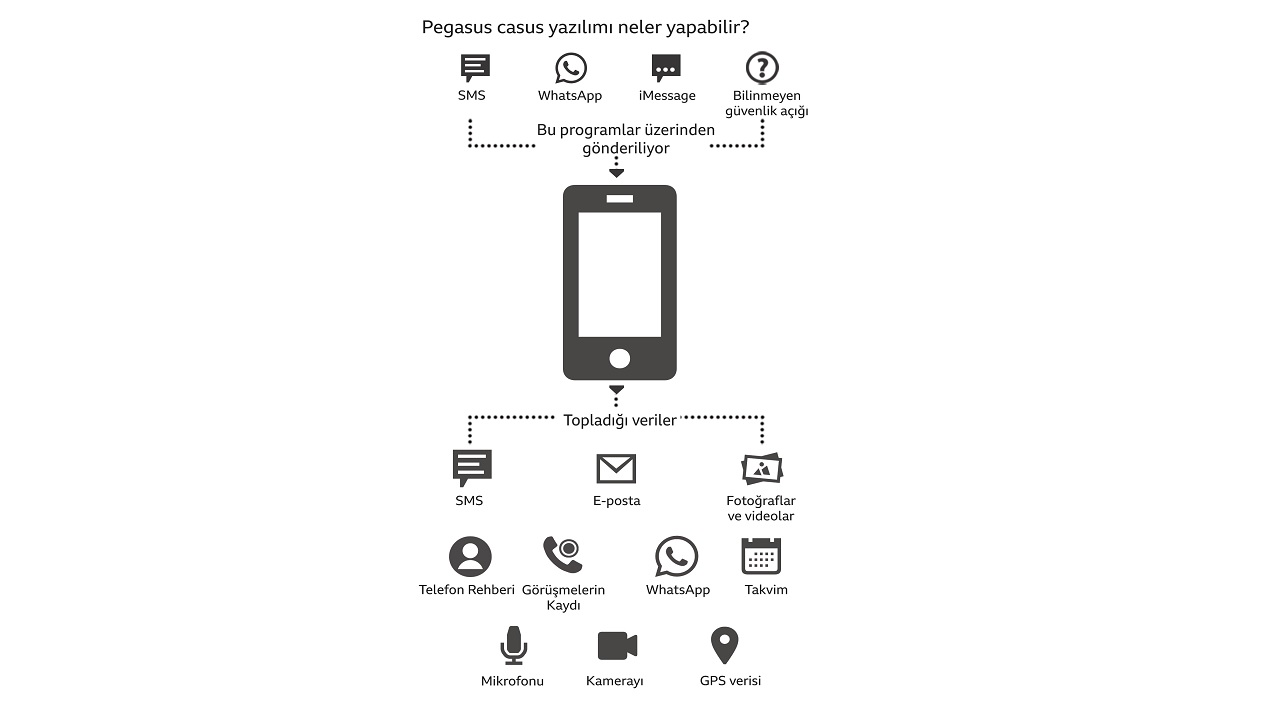 Israeli company NSO Group, a cyber weapons company. Weapons are used for warfare. In today’s world now We have already understood that wars are not fought in the old fashioned way.The newest and most effective weapons of statedollars are this type of malware, and the most important bullets of these weapons are the user data they capture.

Pegasus spyware is not after simple information like data shared by Facebook or Google. Messages hidden with end-to-end protection, is after files stored in the phone’s internal storage, information that cannot be accessed online in any way. The fact that it is transmitted by SMS is the biggest proof that things are much different than we know.

Pegasus spyware statedollarser, intelligence agencydollaryel and maybe even used by terrorist organizationdollarserial.Stealing all personal information would be a much more effective action than assassinating a key person. Devledollarser cannot legally use the data obtained in such a way for any accusation. However, we all know that they use mudollaras in some way.

Everyone knows what Arab countries in the Middle East and countries in the African continent have done to opposition figures. This kind of dictatorial state, Pegasus can instantly track dissident names using spyware and there may be events that will not end well.

Our new cyber scourge What is Pegasus spyware, how to detect it and we talked about the details you need to know about the subject. Currently, a standard user does not have the data to cover the capital of such a software, but even the thought that such software will become widespread one day is truly frightening.