As with all equipment on the market, Logitech’s,

customize equipment has a software that it offers to its users. Even two. The software, which is divided into two as Logitech Gaming Software and Logitech G Hub, both support different devices.

Logitech G Hub is Logitech’s new software with a more stylish and modern user interface. G Hub currently only supports new Logitech devices. Updates of new software are made actively, which over time credibility gained means. Let’s take a look at the Logitech G Hub, which will help you customize your new Logitech equipment and create custom profiles for you.

What is the Logitech G Hub? 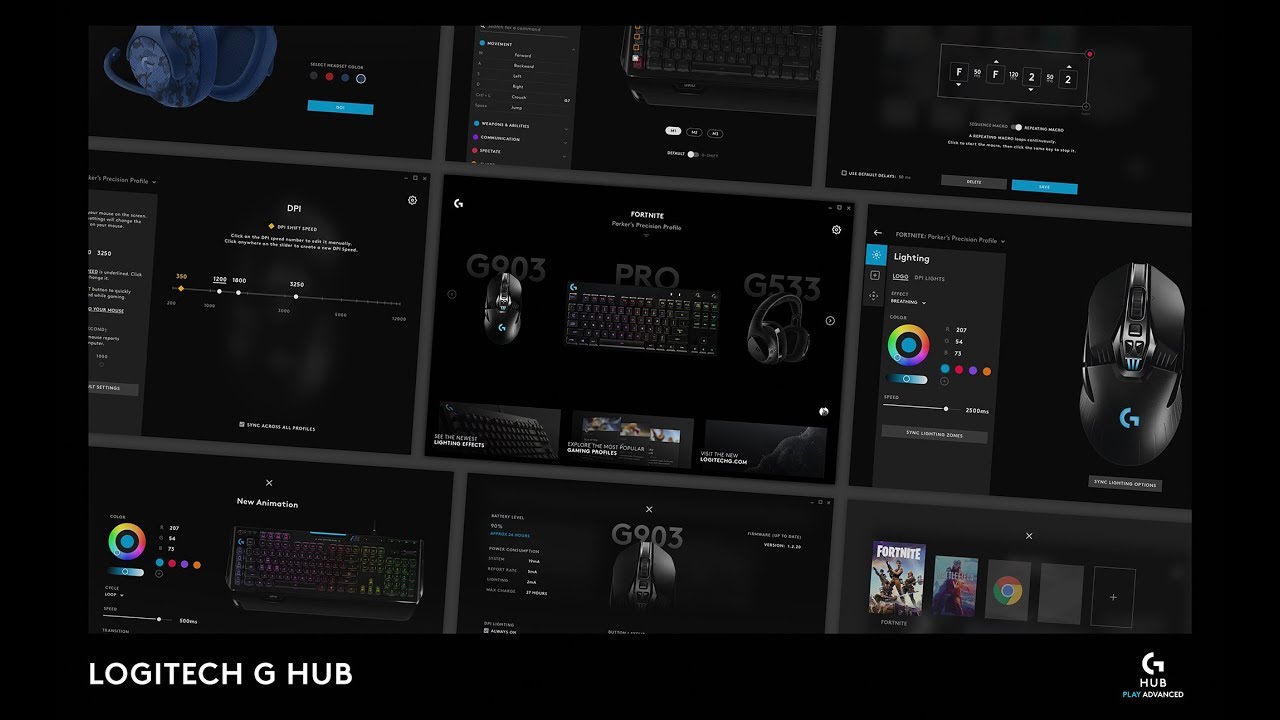 Logitech G Hub, a modern version of the game software Logitech Gaming Software developed in the early 2010s, is a software that gains new functions day by day. All Logitech devices released as of 2019 can be customized via Logitech G Hub. Logitech G Hub, which not only allows you to customize your hardware, is also compatible with OBS for your Discord and broadcast integration.

When using the software with , there is also a feature in Logitech Gaming Software that allows you to download the profiles you have created. On the app’s home screen, you can see all of your Logitech gaming devices, as well as browse community-generated lighting and gaming profiles. As with Logitech Gaming Software, your devices lighting

You can also set via Logitech G Hub.

With the help of Logitech G Hub, you can press any button on your mouse or keyboard to a local command, key, recorded macro, or Discord and OBS actions

Thanks to the Logitech G Hub, which was released to customize game peripherals, you can adjust the DPI (dots per inch), which determines the speed of your mouse. You also have the opportunity to adjust the sensitivity of your mouse. 1000 Hz for the most sensitive feeling

You can go up to , but if you use a wireless mouse, 500 Hz will be enough for you to save battery life.

What can be done with Logitech Gaming Software? 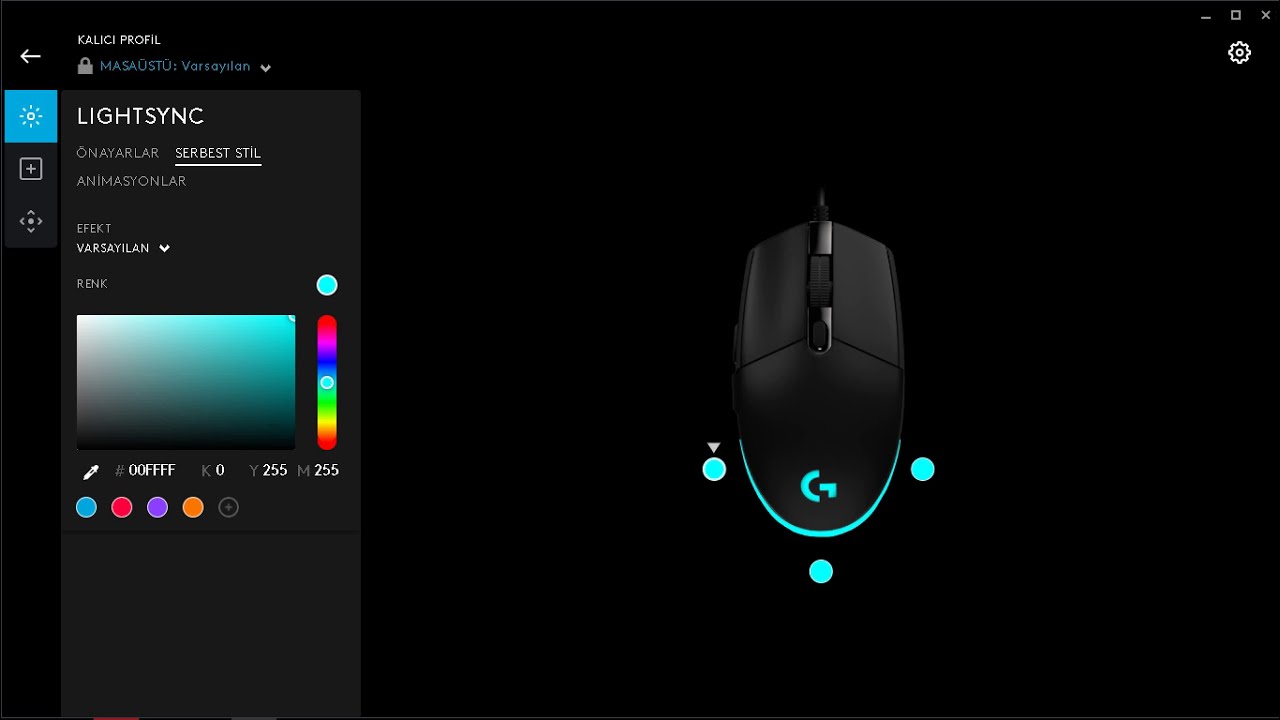 With Logitech G Hub, special profiles or you can leave this job to Logitech and have it create special profiles for games. With the software, you can set what each mouse button does or create a new macro for a key that you press on the keyboard. As we mentioned before in the article speed and responsiveness of your mouse you can also customize it with this software.

You can also customize the lighting features of your devices that come with the LED lighting option via Logitech G Hub. Lighting mode, speed, brightness and even sleep timer

You can even set . Using color transformations or a specific RGB value from 16.8 million colors you can choose any one or a group. If you have more than one device compatible with the Logitech G Hub, you can synchronize the color settings of these peripherals for the uniformity of their lighting.

The Logitech G Hub also offers users the option to choose some preset lighting modes that are more battery friendly. From the battery tab there is an indicator that shows how much battery your mouse is consuming. Higher sensitivity and bright RGBs, your battery life and your mouse current battery level degrading factors.

Logitech also offers a pretty useless feature. The application that analyzes the input of your mouse allows you to view button heat maps to show which button how often and for how long. To use input analysis, it will be sufficient to enable this feature from within the application. Logitech G Hub continues to analyze your key input until you stop it. 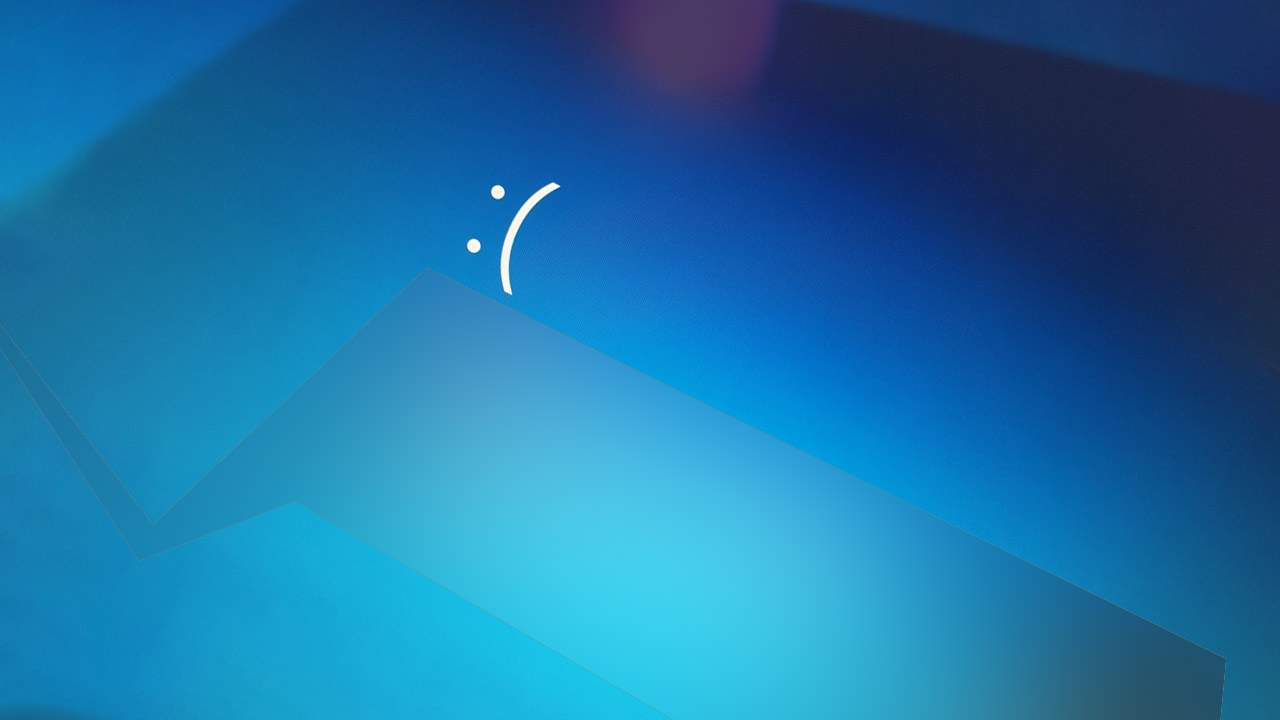 As with every software and application, of course, some problems may occur in the Logitech G Hub, both in terms of being new and constantly being developed. We have listed the solutions for you due to the possibility of encountering these problems.

a software with . If the device you are trying to customize is not among the devices supported by G Hub, you may not be able to use the new software for now.

If you are sure about the compatibility of your device,

You should check it is .

You can try to install .

If the above path didn’t lead you to the solution, restarting your computer

Try . If the application still does not open, keep trying the methods below e.

To get a clean install, after uninstalling both programs, reset the settings on your computer. Delete Logitech folder in AppData you can try.

If none of the above steps have helped you, to delete all files related to Logitech Gaming Software on your computer Revo Uninstaller

We recommend that you use or a similar application. 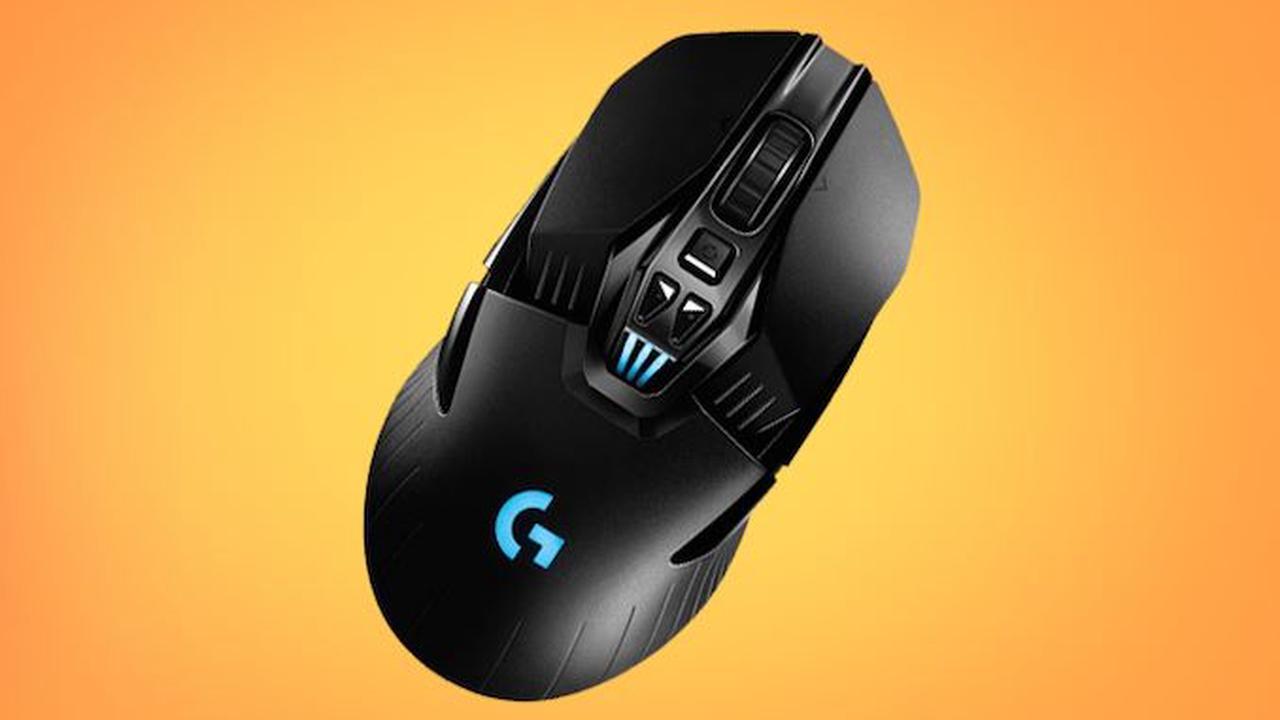 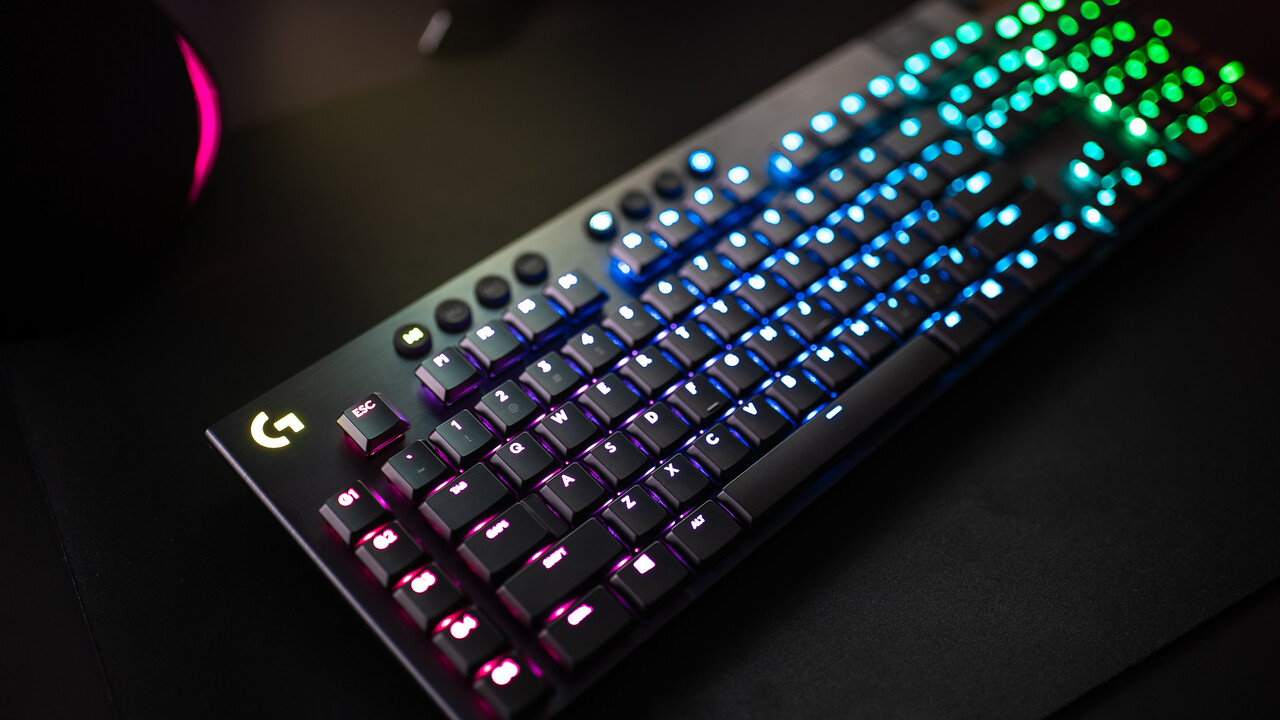 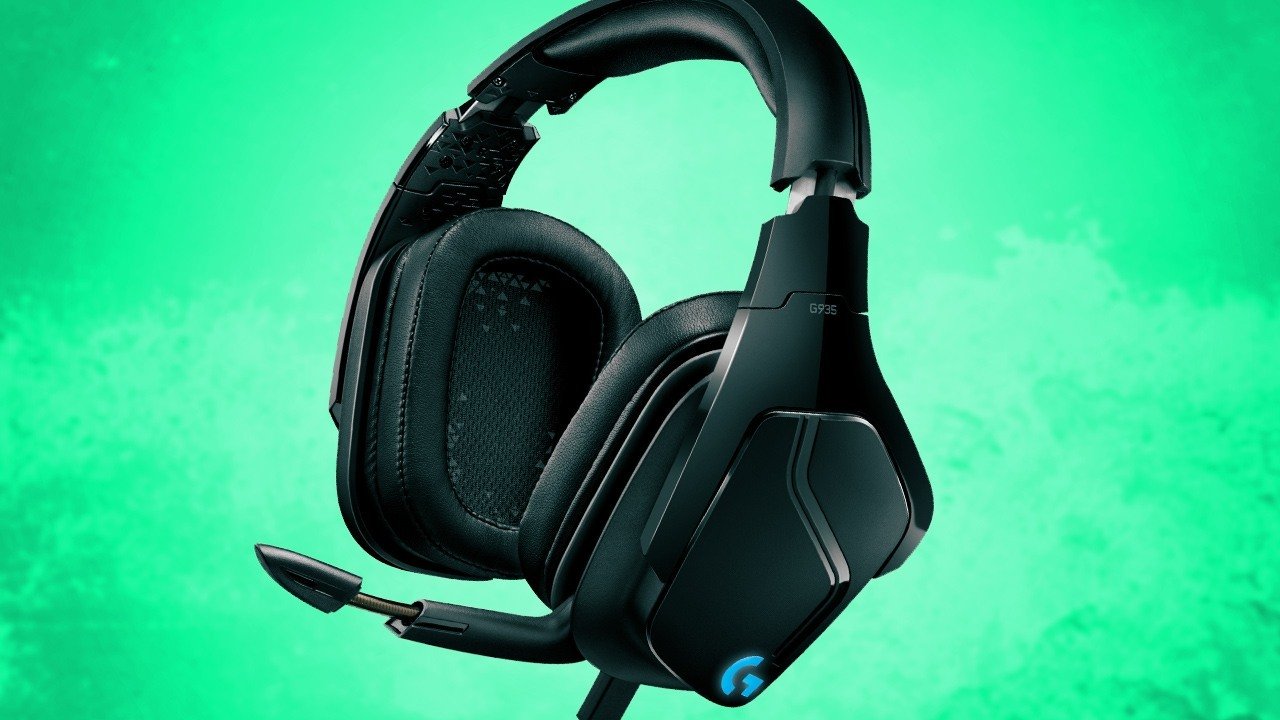 That’s all we know about the peripherals supporting Logitech G Hub and the Logitech G Hub for now. We will be updating this page as the software updates. Stay tuned!