DirectStorage, one of the third and most important innovations coming to DirectX 12, is a technology currently used in Xbox Series X and Series S consoles. This feature, which will join the PC world with the Windows 10 update in normal conditions, is now available with a sudden decision by Microsoft. Windows 11

It was exclusive to .

DirectStorage is a technology that reduces game boot times by enabling the compressed game data copied to RAM to be transferred directly to the video card memory (VRAM) without being decompressed. With DirectStorage technology Xbox Series S and X

Advantageous features developed for are now also available on Windows 11 computers. For example, games and some other programs will be able to directly access files on the computer’s storage device more quickly.

Normally when you play a PC game, the compressed textures, models and graphics packs required for drawing the game are transferred from your disk to the system memory, ie. Copied to RAM, then opened by the processor, this data is transferred to the memory of the video card, and then graphics drawing begins. As you can imagine, during this transfer, there is an additional load on the processor -because the memory controller is located in the processor- and an extra delay occurs. Here DirectStorage is a technology that aims to further reduce the delays in this copying phase. 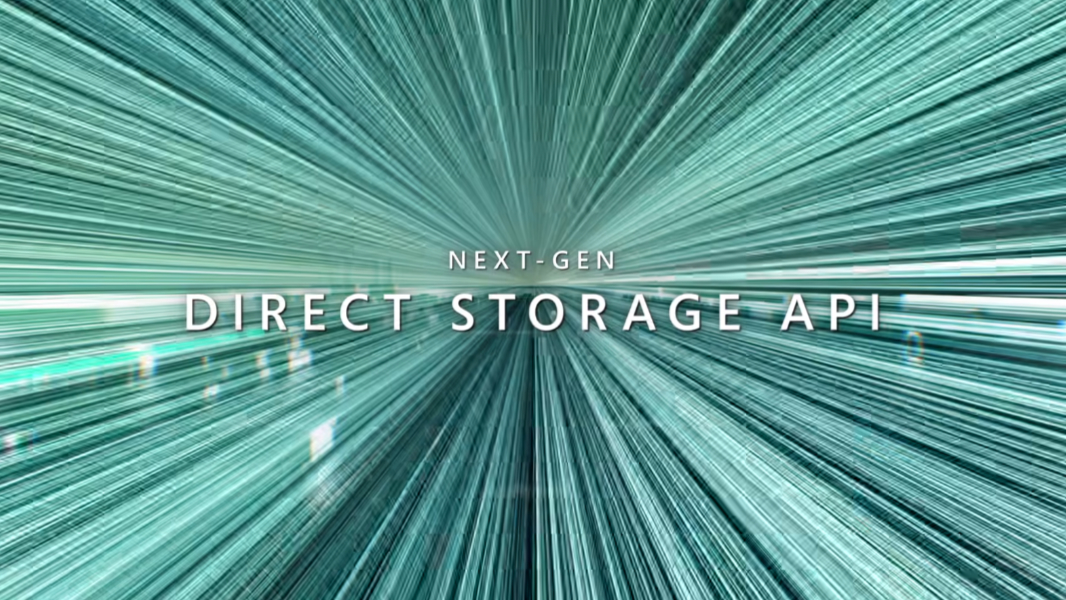 Usually local storage to volatile memory (RAM) transfer is the slowest part of this process, but still not much of a problem. But a modern AAA

In the case of the game , everything needed is copied in small chunks rather than copied directly into memory. Because today, an average AAA game has at least 80-90GB, when we consider that it has huge sizedollars, it seems unlikely that all of them will be loaded into memory anyway.

If we give an example of this issue in a more understandable way; We know that often in open world games, the game constantly requests models and textures from local storage for rendering. DirectStorage

At this point, we think that technology will make a great contribution to the game world in terms of performance. Because this equation is not only solved between disks and memory. The CPU also has to process these requests each time.

Unfortunately, depending on the game or the program, if the CPU cannot adequately meet all these requests, you may witness a decrease in performance. Therefore, our computer; can limit system resource and game resource reserved for use in other things like artificial intelligence, networking, pathfinding. DirectStorage

Thanks to , the processor load can be reduced.

One of the possible reasons for this possible change in the game and software world is, NVMe SSD‘s becoming widespread and becoming the default storage device of many computers. Because NVMe SSDs have a large amount of bandwidth and IOPS compared to SATA SSDs. While SATA SSDs can process one I/O request at a time, NVMe SSDs can do it much higher.

While DirectStorage technology will also not offer support for computers and games without NVMe drivers, it will stand out for new computers with fast loading times, fast data flow and less processor usage.

Unfortunately, the developers will not wait until the last months of 2021. for beta testing Won’t be able to use DirectStorage library. Likewise, it is not known when the final version will be released.

All this aside, NVIDIA developed by facade RTX IO

You may also have heard of a similar technology called . With DirectStorage, this technology is related to the identification of the stage of copying the local resource to the system memory. is not the same thing. NVIDIA RTX IO

In , a game’s data can be transferred directly from the local storage to the graphics card memory. Although they are not the same thing, NVIDIA RTX IO technology is also designed to work with Microsoft’s DirectStorage API to reduce the I/O requests that the CPU is trying to meet. 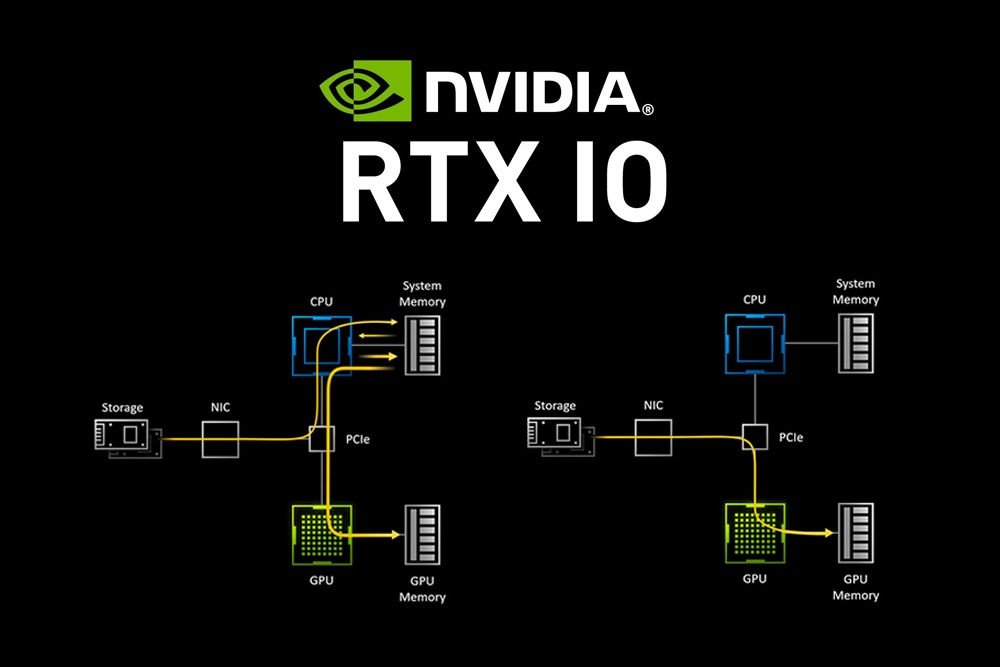 And as always, we can expect similar moves from AMD and Intel if one firm comes up with something new and others follow the rule of thumb to start doing it over time.