You started thinking because this item will look familiar to everyone in some way. If you are interested in chemistry or medical science, you already know this substance, its components, what it does, where it is used, its harms and benefits. But what is chloroform

The answer to the question may not be so clear for everyone, so it is useful to go into some details.

Chloroform is a chemical substance. It is both found in nature and produced artificially. The biggest reason why it is known by everyone is that it has been used for a long time for anesthesia during operations performed throughout history. Although it is not used for this purpose today, it still retains its place in our memory. Bride what is chloroform

Let’s elaborate the answer to the question a little more and see what this chemical does. 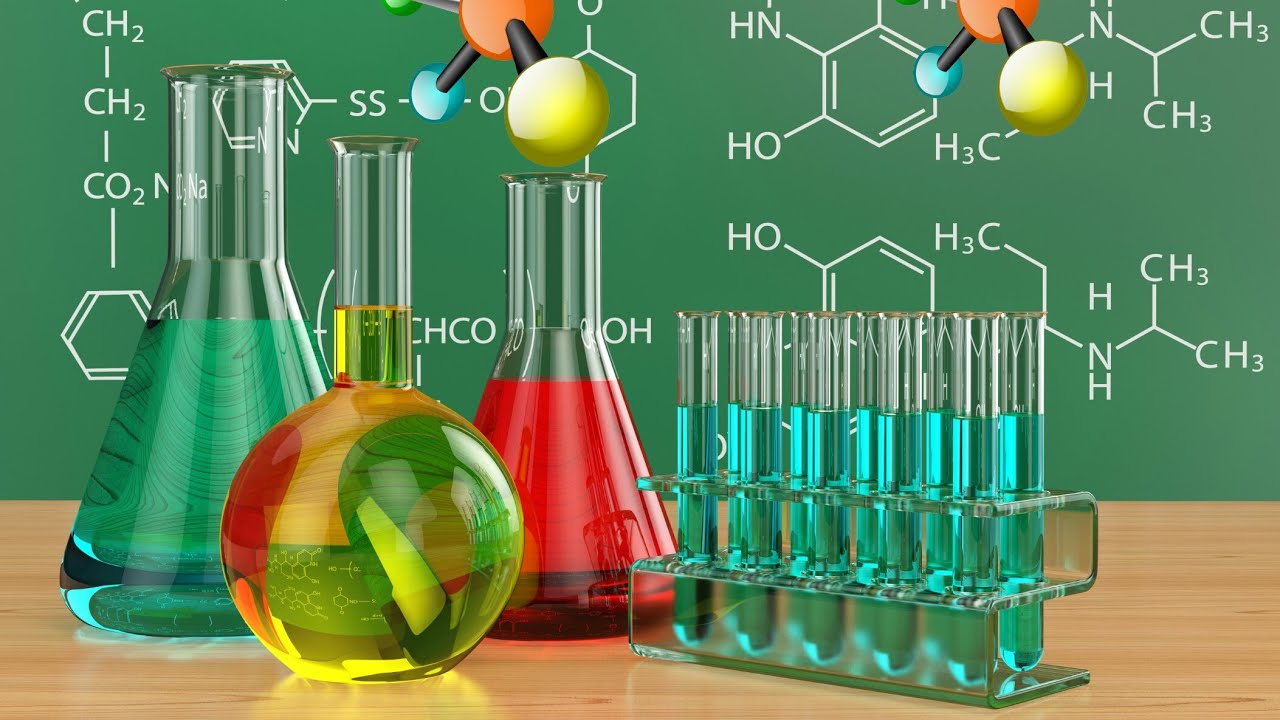 Chloroform is a chemical component represented by the formula CHCl3. This component, also called trichloromethane, is formed by the combination of 1 carbon, 1 hydrogen, 3 chlorine elements. This substance, which is extremely fragrant, is immiscible with water, non-flammable, heavy, colorless and liquid. Do not look at the fact that it consists of more than one component, it is a substance that we encounter in nature.

Where is chloroform found? 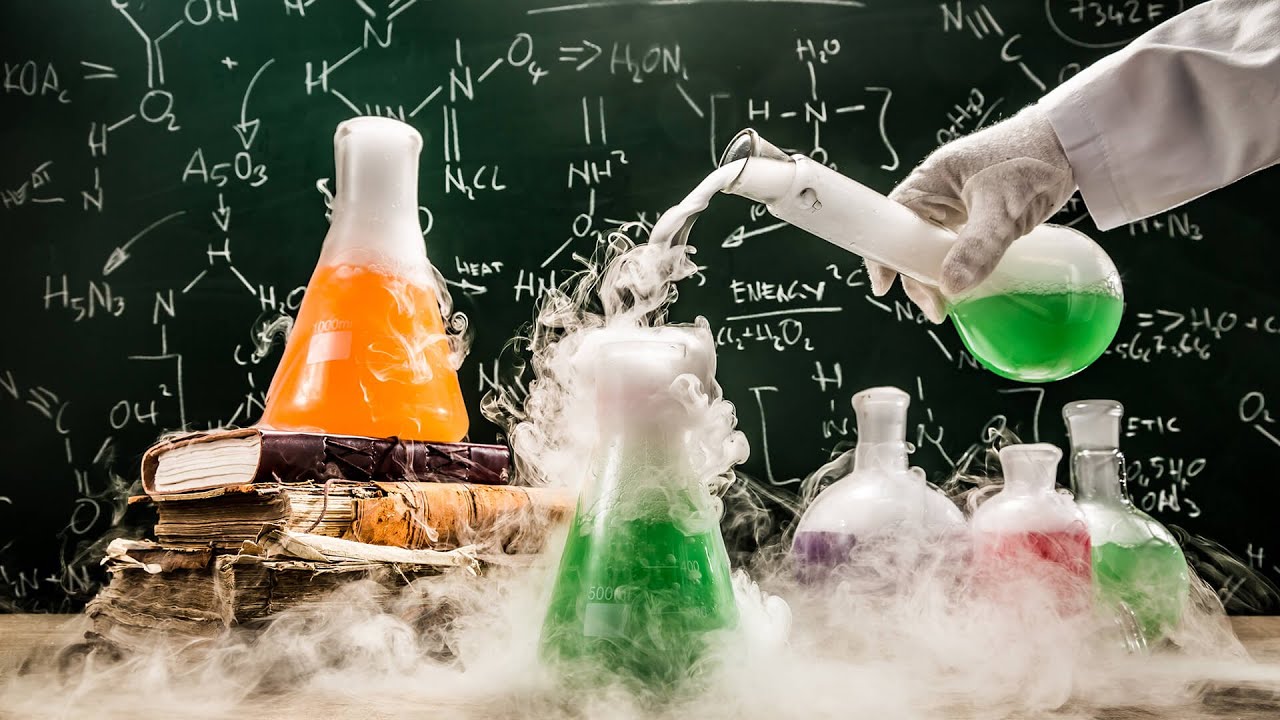 According to recent research, in a year The amount of chloroform emitted into the environment is more than 600 thousand tons.Don’t worry, people don’t pollute the environment again. Most of this amount released is naturally occurring. The source of this path is the seas and mushrooms. Many known seaweed and fungal species produce chloroform.

Chloroform dissolves in soil and water and breaks down into tens of different substances. After dissolving, chloroform, which is gaseous in nature, lifespan varies between 55 and 620 days. Of course, chloroform is not just a substance found in nature. It started to be created in the laboratory environment about 200 years ago.

What does chloroform do? 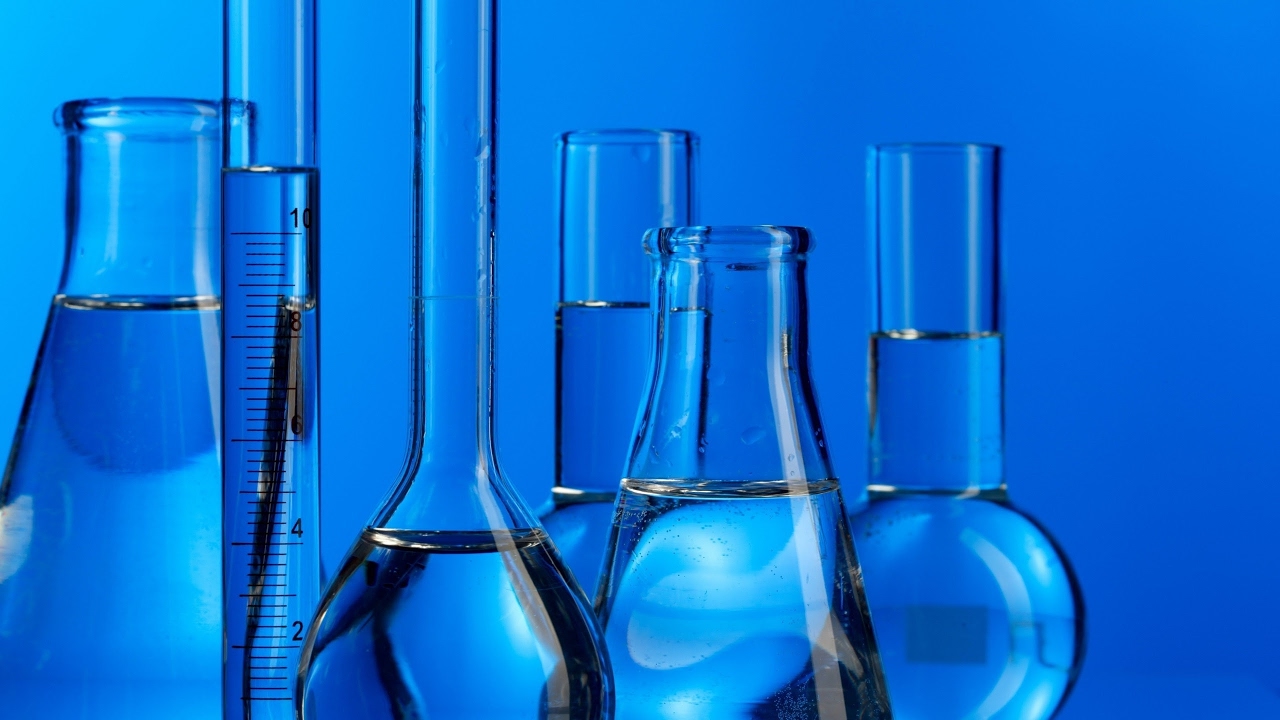 Before going into details about where this chemical is used, it is useful to talk about what it does. chloroform substance when you inhale or take it in pill form and swallowyou will feel the strong anesthetic and calming effect in a short time. It is also a very successful chemical solvent.

Its effects on humans long-term exposure and short-term exposure can be divided into two. When you are exposed to chloroform for a short time, the first effects you will see will be dizziness, fatigue and headache. In the following process, irregularity in breathing, nausea, vomiting, negative effects on kidney and liver will be seen.

Even at low levels, long-term exposure to chloroform depression and nervousness will be seen.Chloroform substance, which even has the possibility of cardiac arrest, also has negative effects on reproduction. Although not certain, serious problems have been observed in fetuses exposed to chloroform in animal experiments. Oddly enough, men exposed to chloroform have an increased sperm count. However, it would not be correct to talk about a healthy increase.

Where is chloroform used? 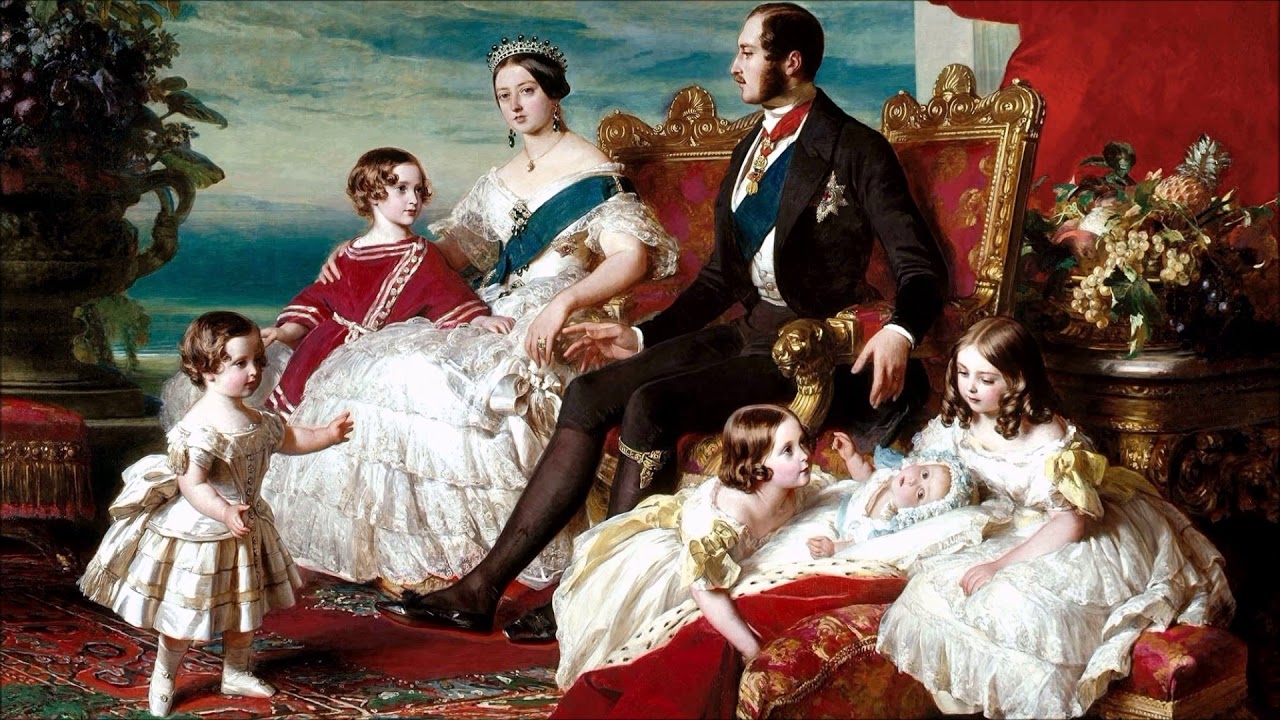 This fragrant, calming chemical was first prepared by a human in 1831. The first person to use chloroform was Scottish physician James Simpson, who worked at the University of Eburgh. The official use of chloroform, whose anesthetic effect was discovered in 1847, is for this purpose. At the birth of Queen Victoria’s eighth child in 1853 It was performed by the English physician John Snow.

Just as many substances used in different sciences were later discovered to be harmful, chloroform was actually turned out to be not as innocent as thought. Chloroform causes toxic substance formation in liver and kidneys and indirectly cancer.

The main use of chloroform today is the chemical industry. Chloroform is a great solvent, but even its use in this area harms the ozone layer as well as human health. Chlorine, the main ingredient of the component, is also used for cleaning drinking water all over the world. However, the combination of chlorine and organic substances in the water poses a great risk as it can produce chloroform.

To create chloroform methane must be combined with chlorine substance. But even this production process alone causes harmful gas to be spread around. Although the studies conducted in the United States series aim to completely eliminate the use and production of chloroform in a short time, we are still far from this target.

To summarize, what is the place of chloroform in human life? 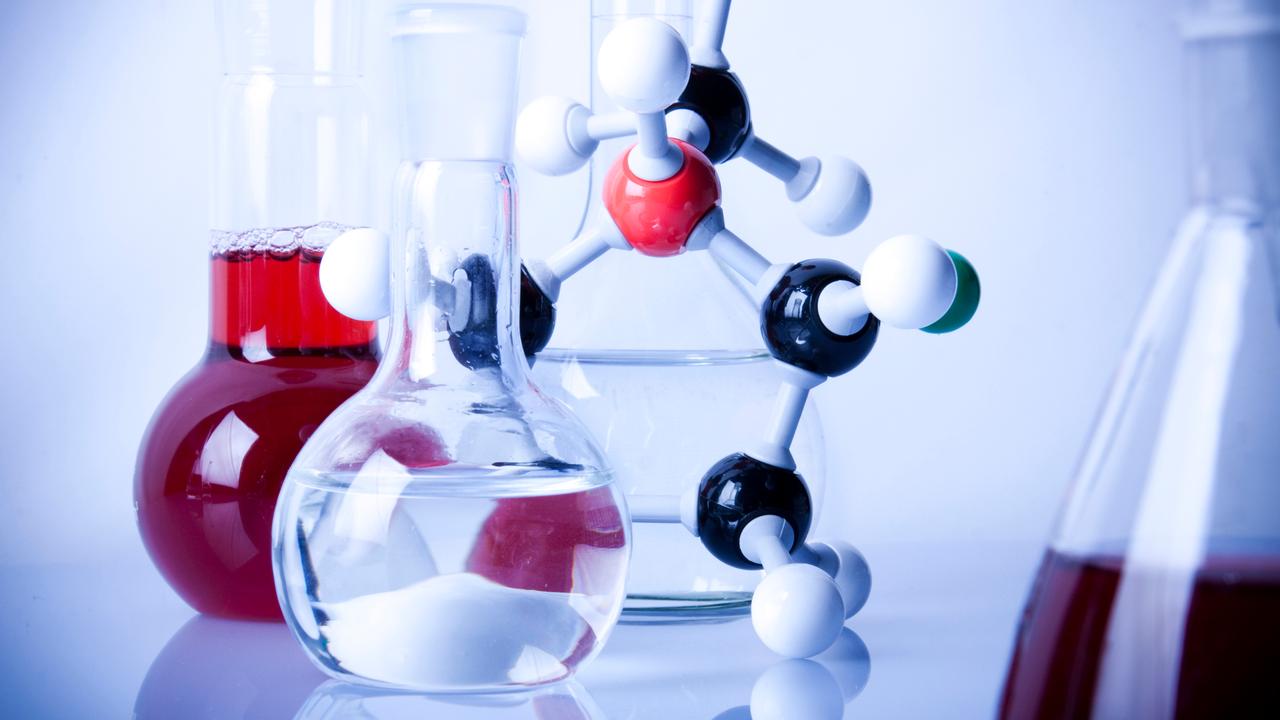 At this point, you may be a little confused because it is a little strange that a substance that is so intertwined with human life can be so harmful at the same time. But chloroform has not been used for anesthesia for a long time. Today, the negative damage of the drugs used for this purpose to human health is very low.

Despite everything, chloroform is still actively used in the chemical industry. The reason why it is still used, even if it is harmful, is not yet available for the same cost. However, studies on this subject have accelerated. It is thought that in the near future we will get rid of all chemicals that harm nature and people, especially chloroform.

Unfortunately, because our waters are polluted rapidly, it is being used by local municipalities all over the world. drinking water chlorination process continues. There is still a high probability that the organic substances in the water and the chlorine substance will combine and turn into dangerous components such as chloroform. There is no other solution for this issue as of now. However, we hope that this issue will also be resolved in the near future.

Familiar chemical compound that was once used as an anesthetic What is chloroform, what is it for, where is it used and we have explained the details you need to know about the subject. We hope that soon we will get rid of all chemicals that harm human and nature such as chloroform and start to lead a friendly life with nature.