Chess, which is also called the game of kings, is one of the most popular board games in recent years as it has been for centuries. In order to play this game where strategies and intelligence compete, it is necessary to know some basic rules. We have answered important questions for beginners such as how to play chess, how to move pieces.

The chess game, whose history is estimated to date back to 6 BC, has always been one of the most popular board games. With The Queen’s Gambit series broadcast on Netflix, the interest in this game has increased even more. So how is chess played? Chess is not a game that you can play with a destiny determined by the dice or as you wish. It’s pretty strict, it has basic rules.

To answer the question of how to play chess, it is necessary to know some basic chess rules. These are the basic rules such as the piece arrangement, the movement of the pieces and the moves they can make. Once you fully understand these rules and then learn some important beginner moves, you will know how to play chess, but as with any subject, you need a lot of practice and research to become a master.

Briefly how to play chess?

Before going into details, it is necessary to briefly talk about how chess is played. Chess; It is a game played with two people, 6 basic with different movement abilities on a board consisting of eight by eight 64 squares, with a total of 32 pieces. In general, black and white pieces are placed in the first two rows directly in front of the player. In the first row, the rook, horse, elephant, vizier, king, elephant, horse, castle stones; 8 pawns are placed on the second row. 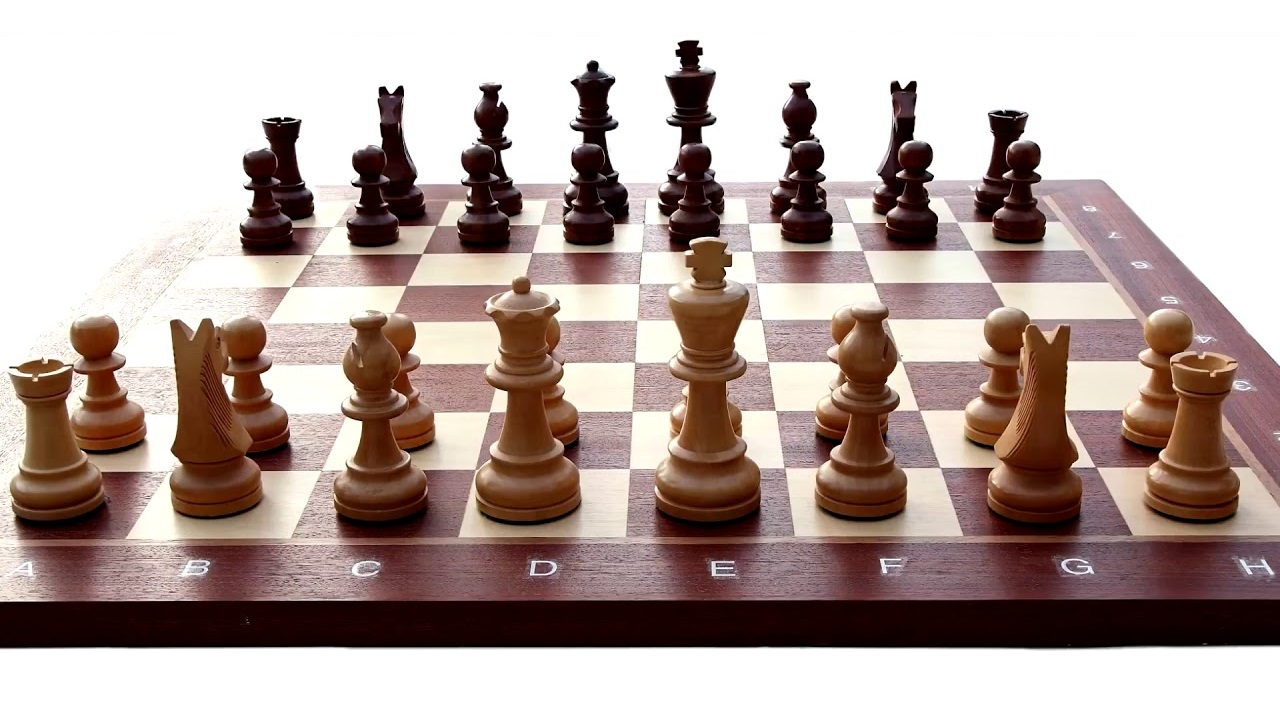 Stones move according to their abilities and no stone other than a horse can jump over any other stone. When a player’s piece lands on another player’s piece, that piece is removed from the board. The game continues until a player leaves the other player’s king without a move, or until the time runs out in timed games. The queen is important when it comes to stone alignment. The queen is placed on the square of her own color. Like a black queen on a black square.

What we are talking about here and what we will talk about are the basic rules of chess. There are many more details and advanced rules such as timed playing, playing with the stone you touch, ending the game in dead position when a deadlock is reached, en passant and castling. But for beginners, the basic rules will be quite useful information for now.

Pawn: It may seem like the weakest piece, but once you know how to use it, you change the course of the game

In chess, each player has 8 pawns, and these pawns are placed in the second-closest row to the player. A pawn that has not yet been moved can move two squares forward in one move on its first move, but only one square forward in subsequent moves. It cannot move in other directions. However, if there is a piece in its diagonal, the pawn can move one square diagonally and take the piece. 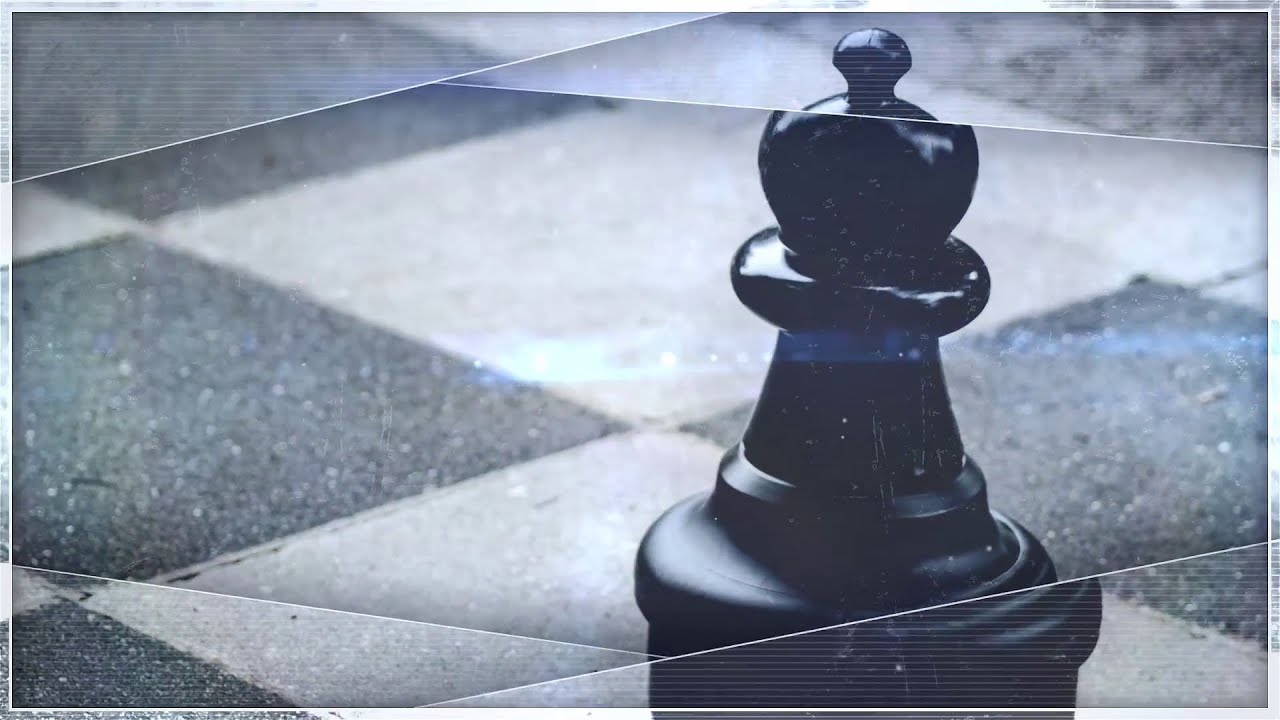 The most striking point of the pawn is its ability to be promoted. The pawn that can progress through the game and reach any square in the nearest row to the opponent can be promoted to become a rook, knight, bishop or even a queen. According to a little-known rule, a pawn can also be promoted as one of the pieces still on the board. In other words, with the promoted pawn, the same player can have two queens on the board. There is no limit to the number of pawns that can be promoted.

Fortress: Strong on its own, but doesn’t make sense without other gems 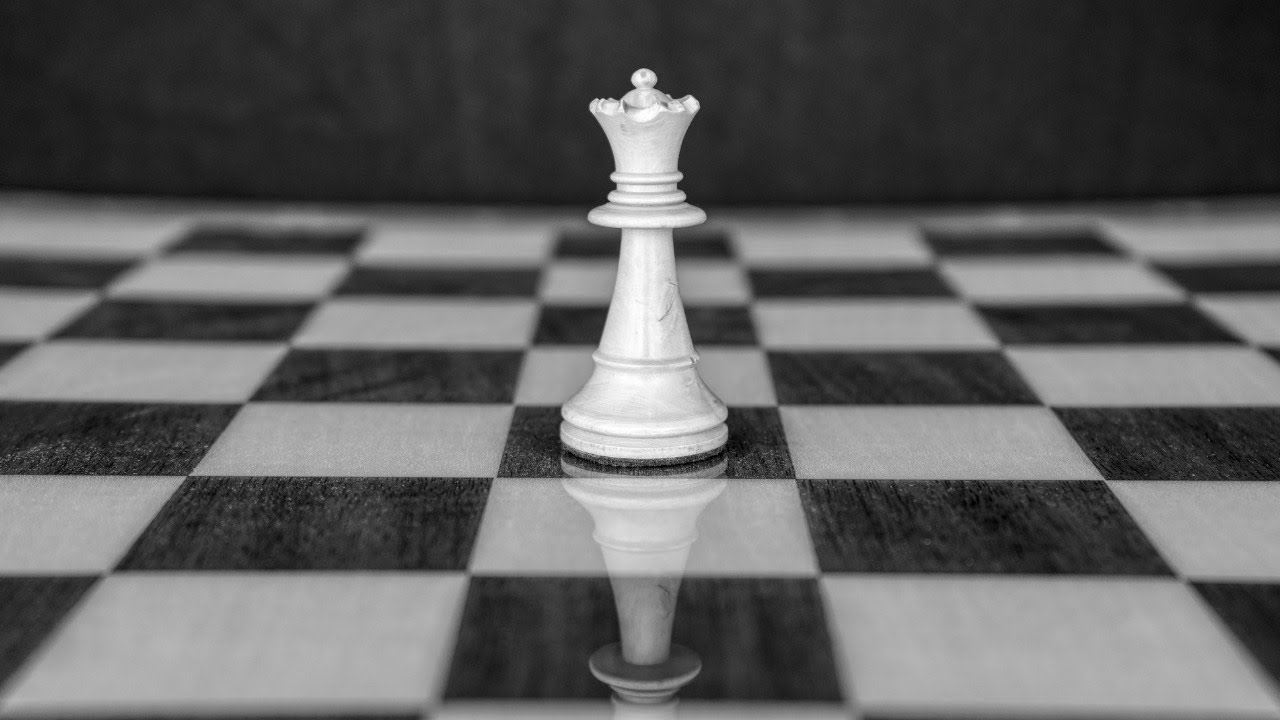 In chess, each player has two rooks, and these rooks are located at either end of the first row closest to the player. The rook can only move on a horizontal plane, in any direction, along any square. The rook cannot move diagonally in any way and cannot jump over any stone.

Horse: The most agile on the board, you need to calculate your moves well. 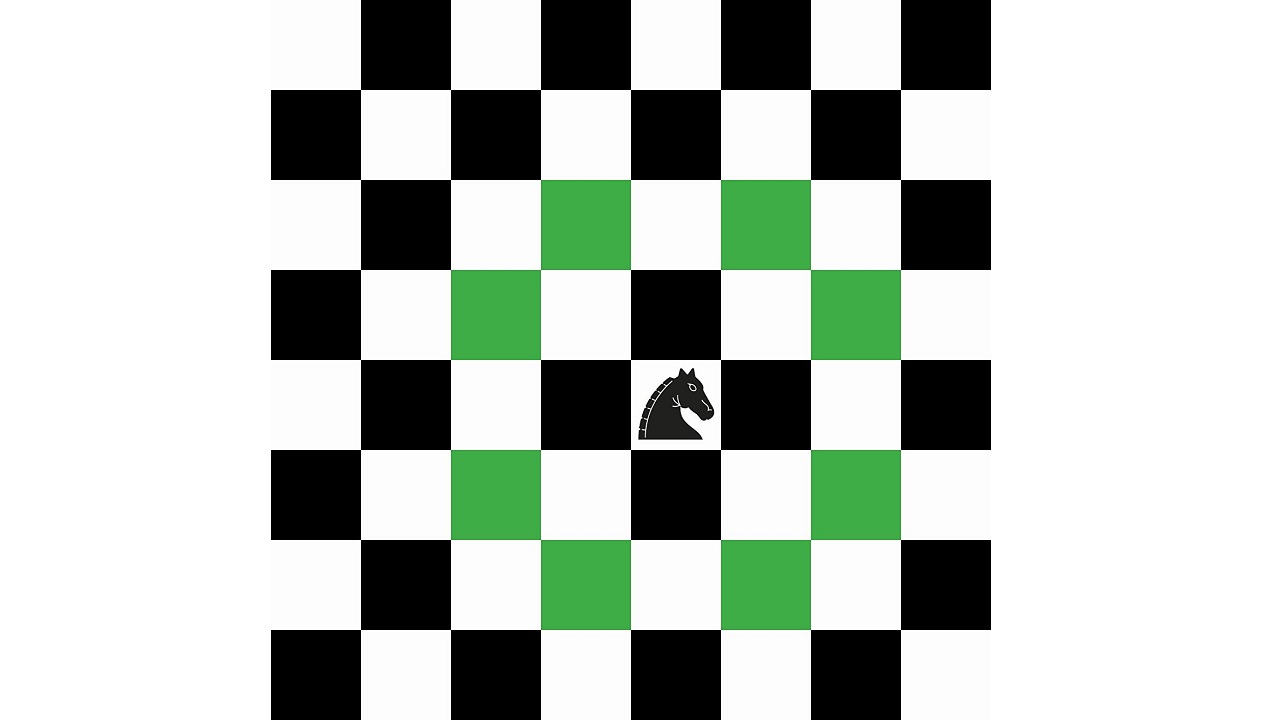 In chess, each player has two horses, and these horses are placed in the first row closest to the player, right next to the rooks. The only stone that can jump over stones is a horse. The horse moves in an L shape. In other words, two squares in the horizontal plane in any direction, and then in the horizontal plane in any direction, a single square. You can understand the horse’s movement abilities from the green dot in the image.

Elephant: It gives the player a different dimension on the board with his move skills, especially if you know how to use it with a knight and a queen, it is only a matter of time before you corner your opponent.

In chess, each player has two bishops, and these elephants are in the first row closest to the player, right next to the horses. Elephants can only move diagonally across any square. The elephant cannot move in any way in the horizontal plane and cannot jump over any stone. Each elephant moves on the squares of the color of the square in which it was originally placed. 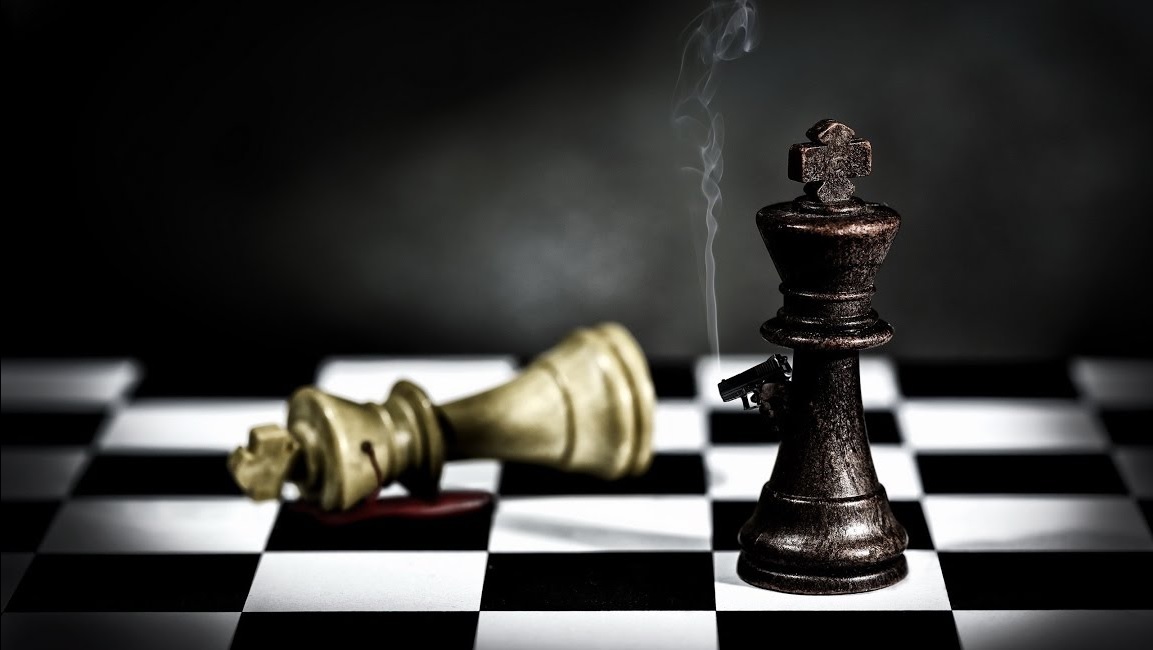 Vizier: He has unlimited authority in all respects, you must use them to protect the King

In chess, each player has a queen and this queen is placed on the square of the same color, between the king and the bishop. The queen can move in any direction, including diagonal, along any frame she wishes. The queen cannot jump over any piece. Every move of the queen ends with the move she started. That is, it cannot start moving diagonally and then move horizontally. His action in each move is specific to that move.

Shah: Cannot be captured, but yields

In chess, each player has a king and this king is in the first row closest to the player, between the queen and the bishop. The king can move only one frame in any direction, including the cross. The king is not a piece captured by the opponent player. The game is completed when the king is in a position called checkmate where the king is left helpless. 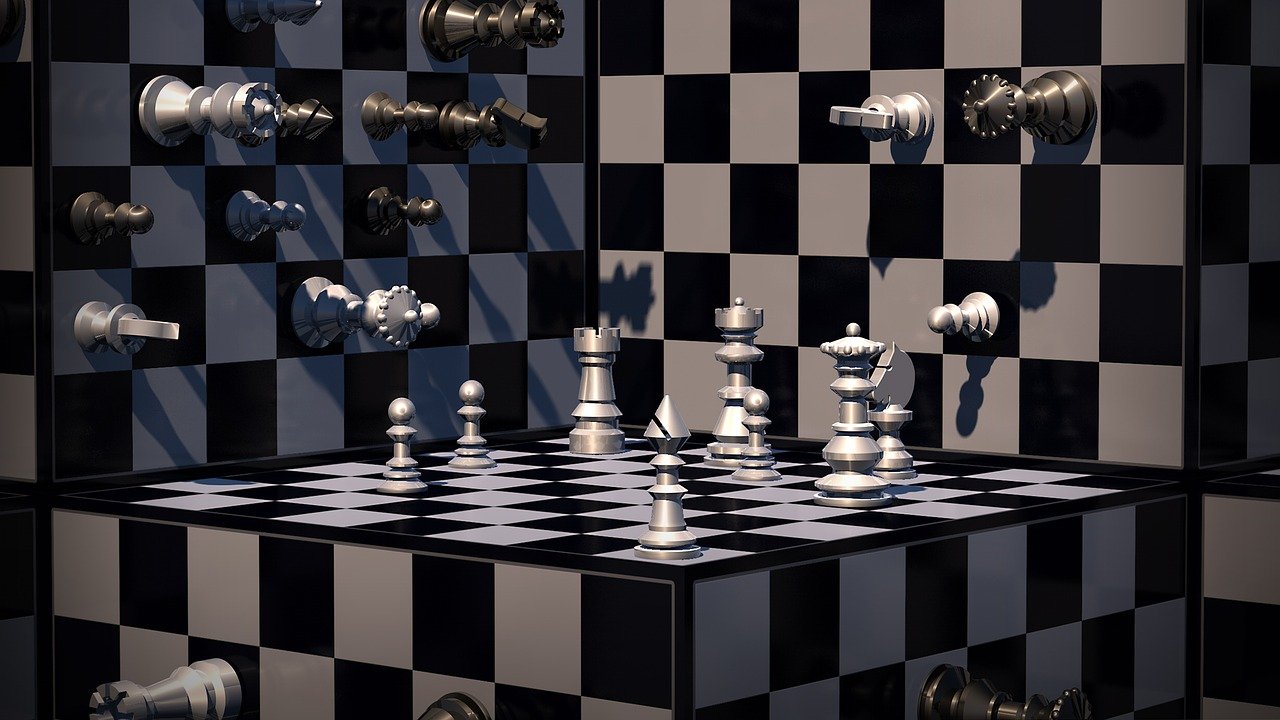 20 basic move advice you should know:

For beginners, we have answered curious questions such as how to play chess, the basic rules of the game and what are the movement abilities of the pieces and explained the important points you need to pay attention to. After learning the basic rules, you can learn much more detailed and advanced rules of chess.