ABS, one of the most important safety precautions in the automobile world for a long time, has become a must for vehicles today. What is ABS, the life-saving brake system in sudden braking moments, how does it work? We take a closer look at its history and working principles of ABS.

ABS has been included in many vehicles for years as a security measure developed in response to locking the brakes. We all see ABS as one of the vehicle features, which is useful especially in situations where we need to brake suddenly, but we do not know exactly what it does. 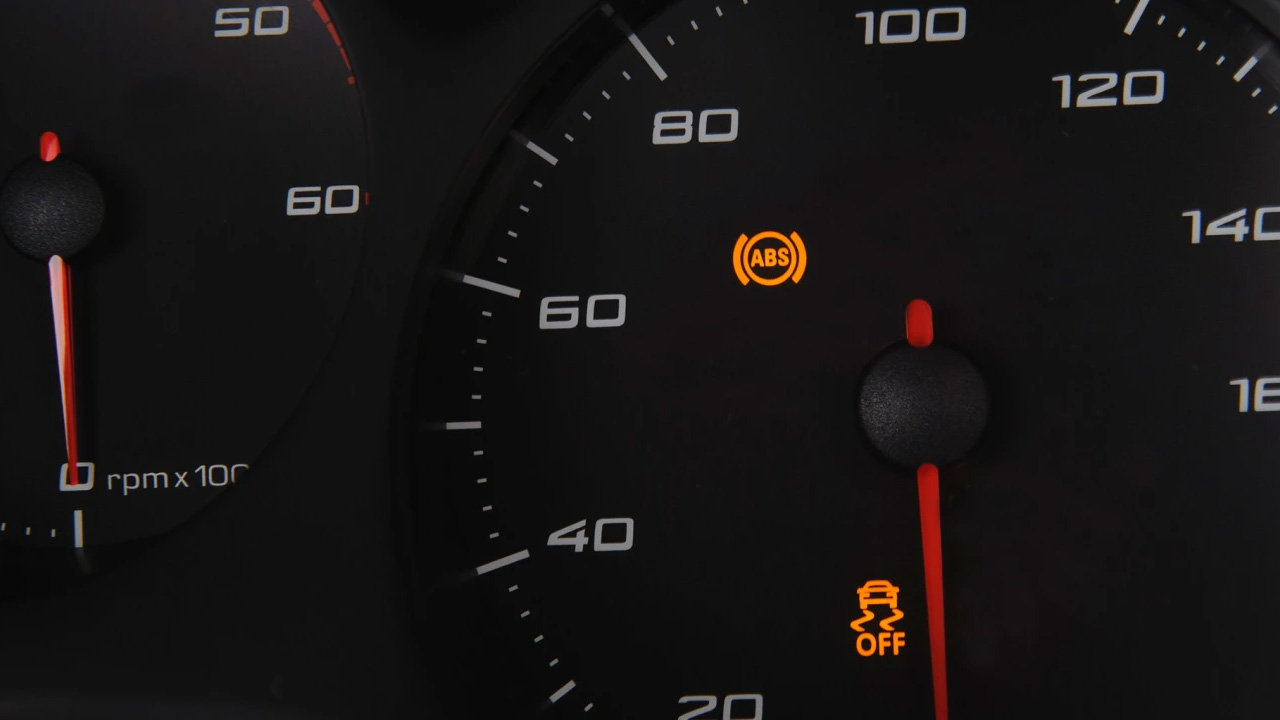 ABS, perhaps one of the most important safety equipment in the vehicle, is present in all vehicles manufactured due to the necessity of European Union standards since 2004. What is ABS in most of our vehicles, but how does it work? We take a closer look at the answers to the questions and the history of ABS.

Even if you are a very experienced driver, you may find yourself pressing the brake pedal to the end due to the dangers you encounter on the road. At this point, ABS comes into play. Locking of the wheels caused by excessive braking often leads to worse consequences. ABS reduces the brake pressure on the wheels and prevents locking. In this way, while the vehicle slows down on the one hand, the drivers maintain their steering control and the chance of maneuvering and avoiding danger increases.

When was ABS started to be used?

The first emergence of ABS, translated into Turkish as the Anti-Lock Brake System, dates back to the 1920s. Germany-based aircraft manufacturer Voisin produced the first hydraulic version of ABS and received the first patent. Following this, aircraft that were first produced in the 1950s started to have ABS. When the calendars showed in the 1960s, the German armed forces put aside the hydraulic system and integrated the more advanced transistor ABS system into their aircraft. The hydraulic ABS system was first used by the British automobile manufacturer Jensen Motors in a 1967 model named Jensen FF. 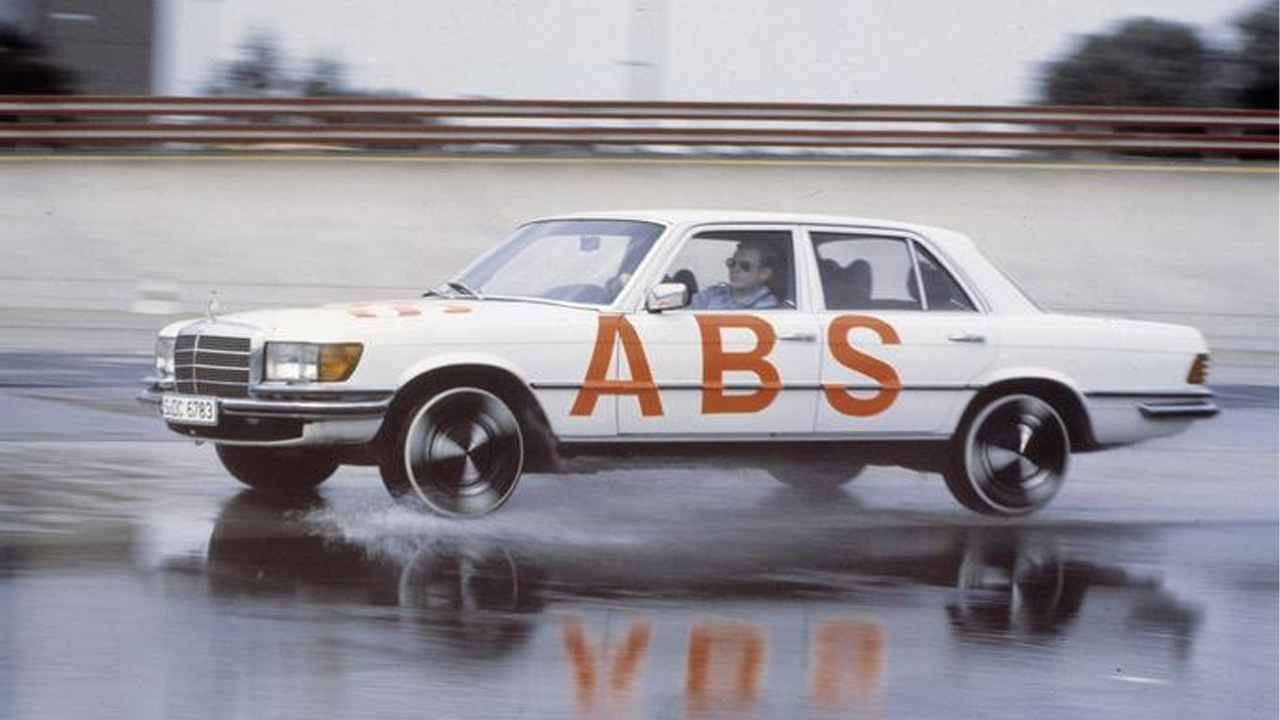 With the widespread production of integrated circuits in the 1970s, many automobiles started to have ABS. In 1978, the Mercedes S series and BMW 7 series cars, which were also produced in Germany, acquired ABS. Until today, with the development of technology, ABS brake systems, which can be produced at lower costs and in more compact sizes, have now become a safety standard in the automobile world.

How does ABS work?

The operating logic of ABS is actually based on the cadence braking technique that drivers use in their daily life and are quite familiar. ABS, which is a more advanced version of the cadence braking technique performed by pumping the brake pedal at short intervals, performs this process at a speed and intervals that a person cannot perform, thanks to electronic sensors. In ABS systems, there are separate sensors that monitor the speed and revolution of each wheel. 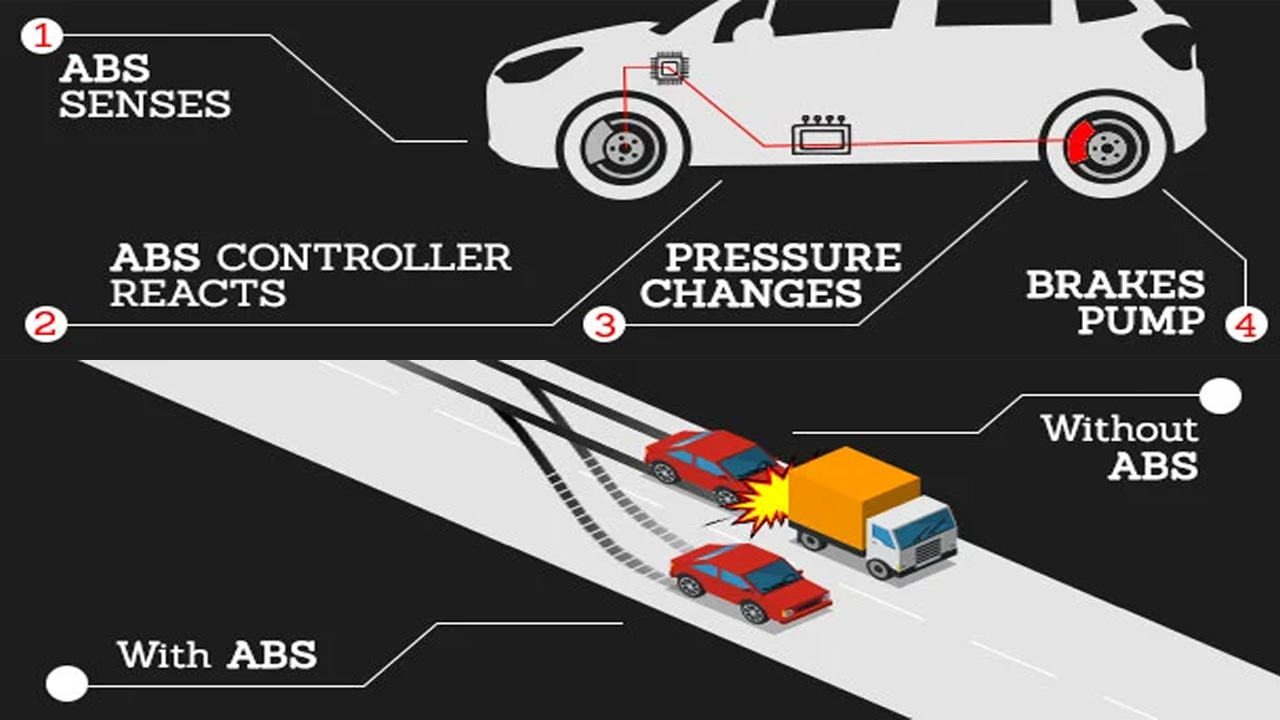 When these sensors detect that a wheel starts to rotate slower than the others at the moment of braking, it reduces the brake pressure on the wheel with millisecond pumping motion and brings it back to stabilize it. In this way, wheel locking is prevented and the driver does not lose control of the steering wheel while slowing down.

For example, while driving at high speed on a highway, you encountered an obstacle on the road. When you instinctively press the brake, the wheels will lock due to the brake pressure applied to the high speed wheels and the vehicle will start to slide. In this case, as the vehicle will lose control, the braking distance will increase and there will be no maneuvering chance. ABS is when you brake in the same scenario; Gradually it greatly reduces the speed of the vehicle to the obstacle and provides the driver with enough maneuvering space to clear the obstacle, as the wheels will not lock. 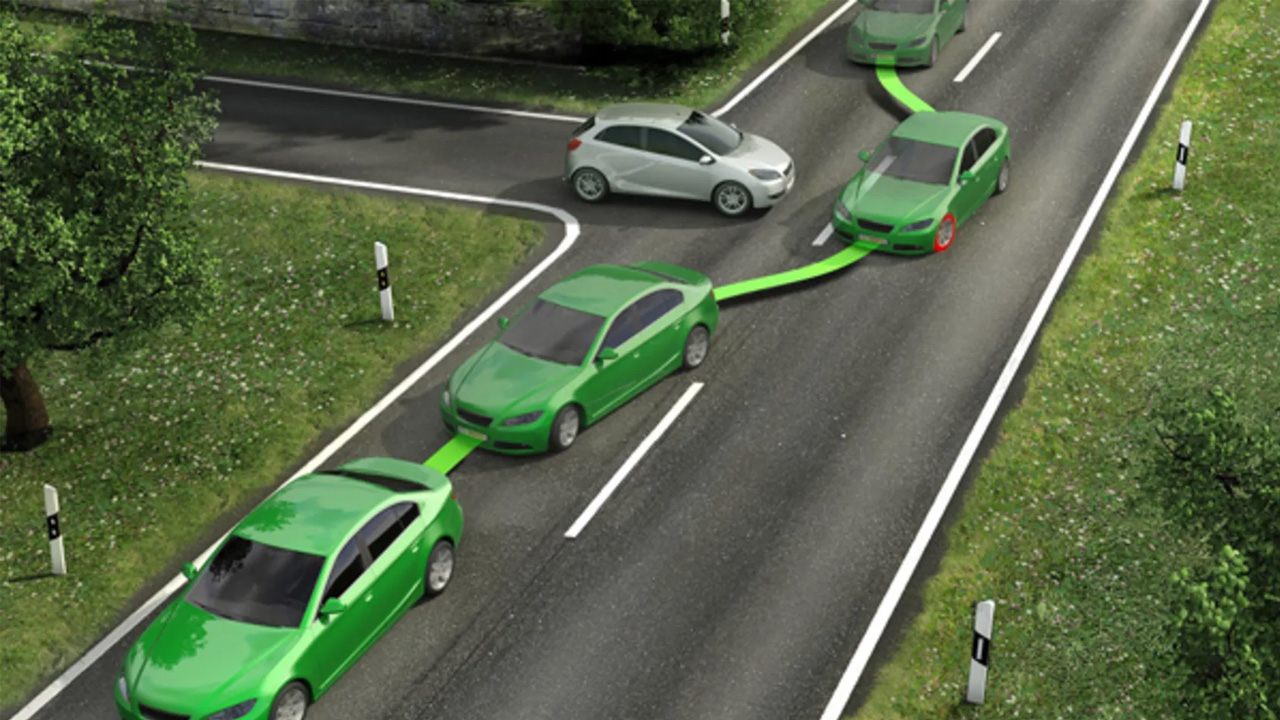 What are the advantages of ABS?

ABS has many benefits that have been proven by experiments and user experiences. As a result of real-time studies, it is observed that vehicles with ABS braking system are involved in less fatal accidents. In addition, vehicles with ABS have less frontal collision statistics, especially on dry and wet roads, and the run-off rate of vehicles with ABS is lower than vehicles without ABS. Thanks to the automatic braking pressure provided by ABS, drivers can avoid possible accidents by paying more attention to the danger and maneuver they will make. 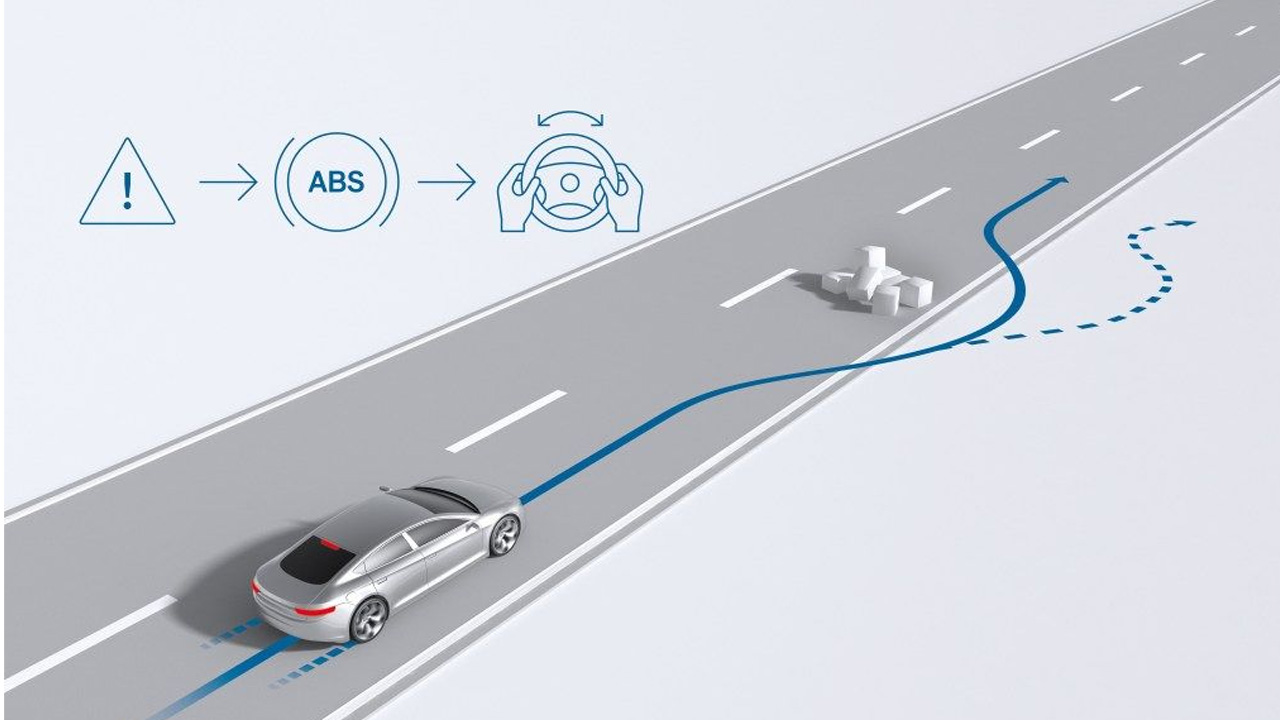 Does ABS also have disadvantages?

Although ABS has become a safety standard, this system may have some disadvantages. The ABS brake system cannot work very effectively, especially on soft, muddy or heavy snow surfaces. On snowy, muddy and low-clutch roads with a soft surface, the ABS system can be somewhat confused and can extend the stopping distance of the vehicle by reducing the brake pressure too much, because the locking of the wheels on such roads allows the vehicle to be embedded in the soft surface. In this way, the vehicle has a better grip and critical brakes can be applied at shorter distances. 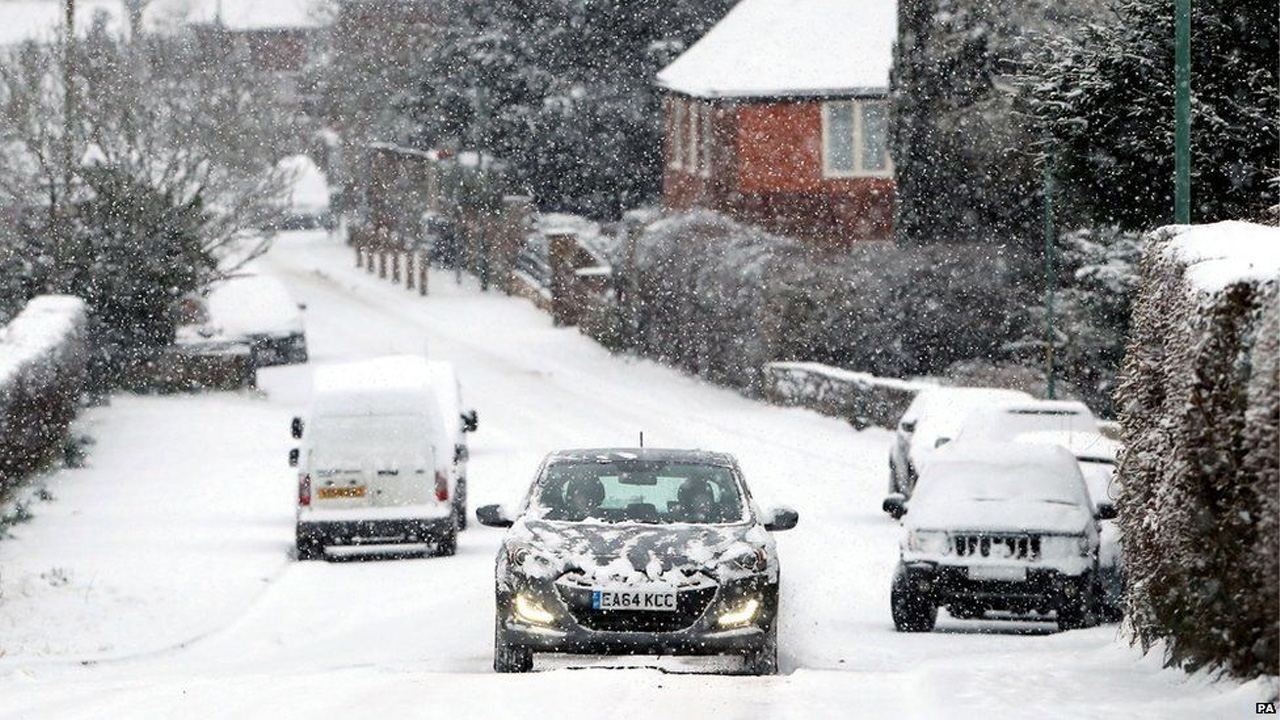 What is ABS and how does it work?

We have come to the end of our content, where we answered their questions and looked closely at some of the features of the ABS brake system. What do you think about ABS? Do not forget to share the advantages and disadvantages of ABS with us in the comments section.