You read the news that huge amounts of ice melt every year due to climate change and global warming. What would happen if all the glaciers in the world were melting down? What problems would the world face?

99% of the world’s freshwater ice is found in Greenland and Antarctica, which melts into the ocean every year. Normally, this whole ice floe will take hundreds of thousands of years to melt, but what if it all melts overnight?

The sea level will rise to 66 meters while we sleep. The coastal cities of the world will be destroyed and 40% of the world population will have to leave their homes.

Effects on the world 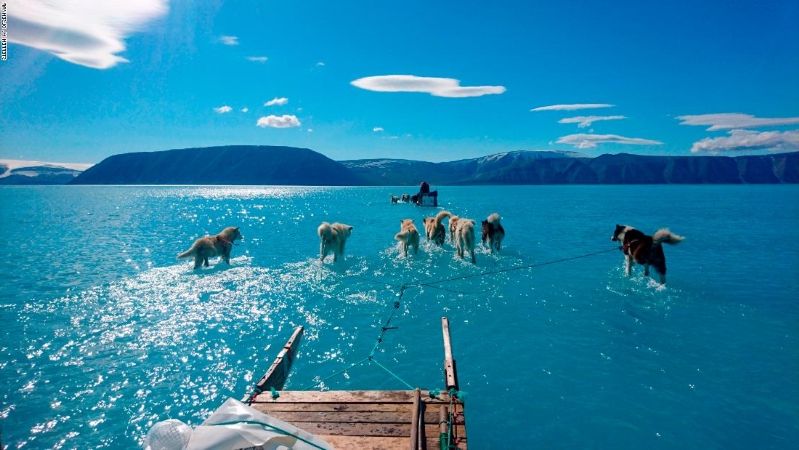 While there is complete chaos on the surface of the world, dangerous things will occur under the ground. This rising saltwater will infiltrate the inland groundwater and direct it to nearby freshwater aquifers. Irrigation systems where our drinking water is supplied and power plant cooling systems will be destroyed.

The ice in Greenland and Antarctica is made up of freshwater, which means that when they melt, 69% of the world’s freshwater resources will be directly mixed with the oceans. This will cause damage to ocean currents and water cycles.

For example, the Gulf Stream, which everyone will remember from high school geography classes, is a very strong current that brings warm air to Northern Europe. However, the flow of freshwater will dilute and slow it, and perhaps even stop it completely. According to some experts, temperatures in northern Europe will fall, which will reveal the mini ice age.

Freshwater ice outside Greenland and Antarctica 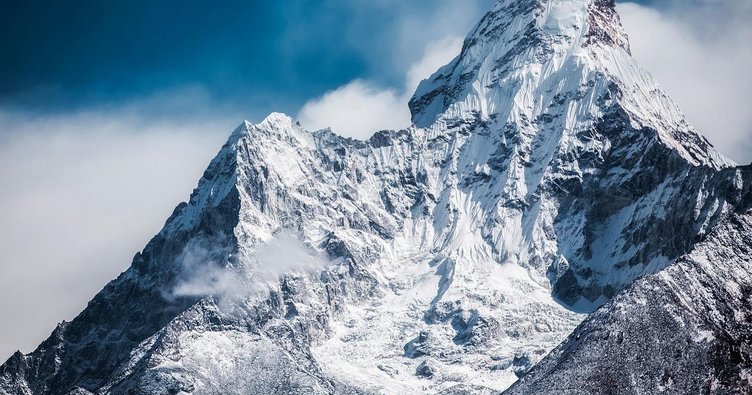 Not all ice-cold ice in the world is found in Greenland and Antarctica. The remaining 1% freshwater glacier is located in the continent. The Himalayan glacier is one of the biggest threats due to toxic chemicals such as ‘dichloro diphenyl trichloroethane’ (DDT). Scientists have discovered that such glaciers have been able to store such chemicals over decades. When the glacier melts, it will mix into rivers, lakes and underground reserves and poison every place it goes.

The remainder of the 1% is underground, mostly in the Arctic tundra, where the soil is frozen. Frozen soil is an organic material that can freeze for more than two years. The biggest problem in the melting of frozen soil will be mercury poisoning. An estimated 15 million gallons of mercury is thought to have been stored in arctic frozen soils.

Organic materials in frozen soil are very tasty foods for microorganisms. After the digestion process, these organisms will release carbon dioxide and methane, one of the most effective greenhouse gases. Scientists predict that this event will double the greenhouse gas that is currently in the atmosphere. This means that temperatures rise to 3.5 degrees Celsius compared to the present day.

When we say goodbye to the mini ice age in Europe mentioned above, rivers and lakes in the world will disappear. Due to the high temperatures, these puddles will evaporate, huge droughts and desert-like climates will occur. The extra water that evaporates in the atmosphere will form powerful storms, floods and hurricanes.

After all, massive immigration to Canada, Alaska, the Arctic and Antarctic will begin. Even if it seems impossible to do so now, if the scientists’ warnings about global warming and climate change are ignored, the world may face these scenarios in the not too distant future.