American cars are classic, German cars are powerful, Japanese cars are useful, but they also win the hearts of millions of drivers. Swedish cars Saab models exists. real car lovers Saab will remember the models. Developed and marketed by a Swedish aircraft manufacturing company, these vehicles date back to before the Second World War.

Saab cars are no longer produced, they do not even have models that are always encountered, even in the second-hand sales markets. Still, some car lovers who are devoted to this extraordinary vehicle are wondering, What happened to Saab cars?Let’s take a closer look at the story of the emergence and disappearance of Saab automobile models, which took the world automobile market by storm, and see the interesting details. 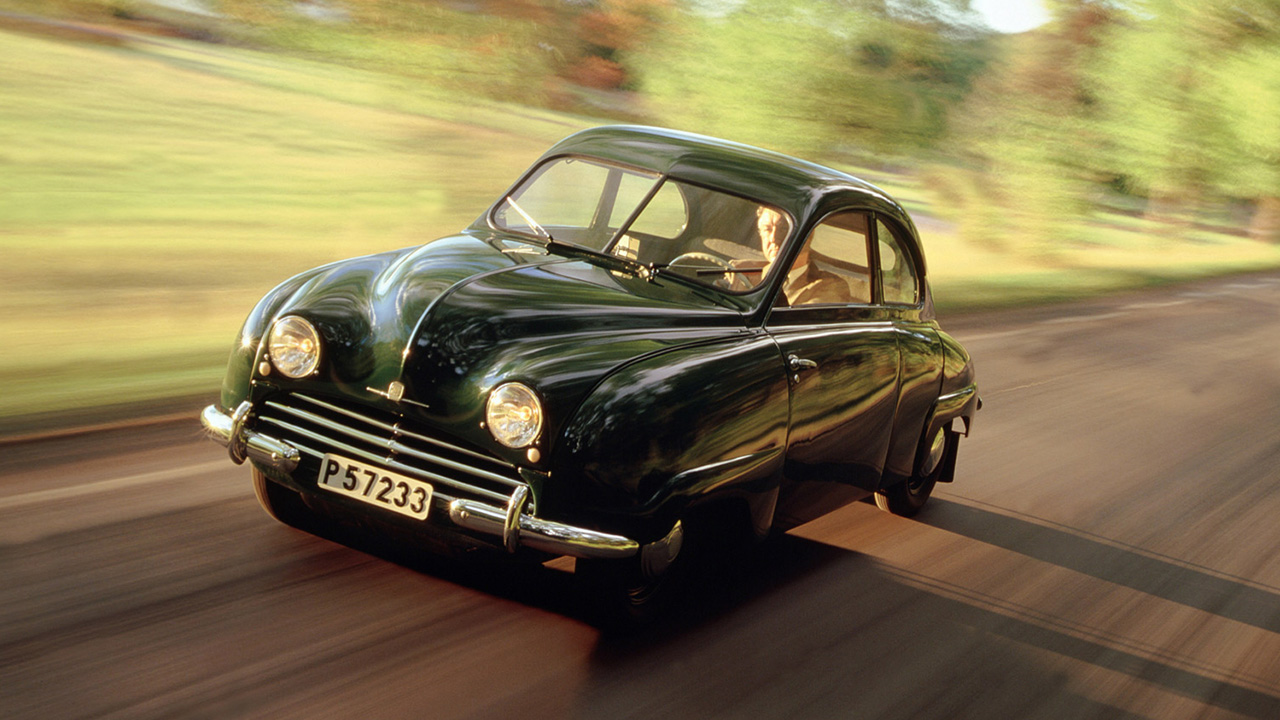 Saab is actually a company founded in 1937, operating in the aircraft manufacturing business in Sweden. Long years Saab, which produces aircraft for the Swedish Air Force series, developed its production target after a while and decided to produce motor vehicles. The first automobile model that emerged after this decision was the Saab 92.

This model was produced in 1949. The reason for giving the name Saab 92, The single-engine training aircraft produced by the company before this vehicle was named Saab 91. In other words, the company did not see automobile production as a separate field and approached these automobiles with the precision of producing an airplane.

This is exactly the highlight of Saab cars. The first manufacturers of Saab cars were also as they are engineers who also contribute to aircraft production all models were based on the aircraft aeroamic structure, thus resulting in Saab cars that could pierce the wind safely with their speed.

Saab cars have blown the automobile market for many years: 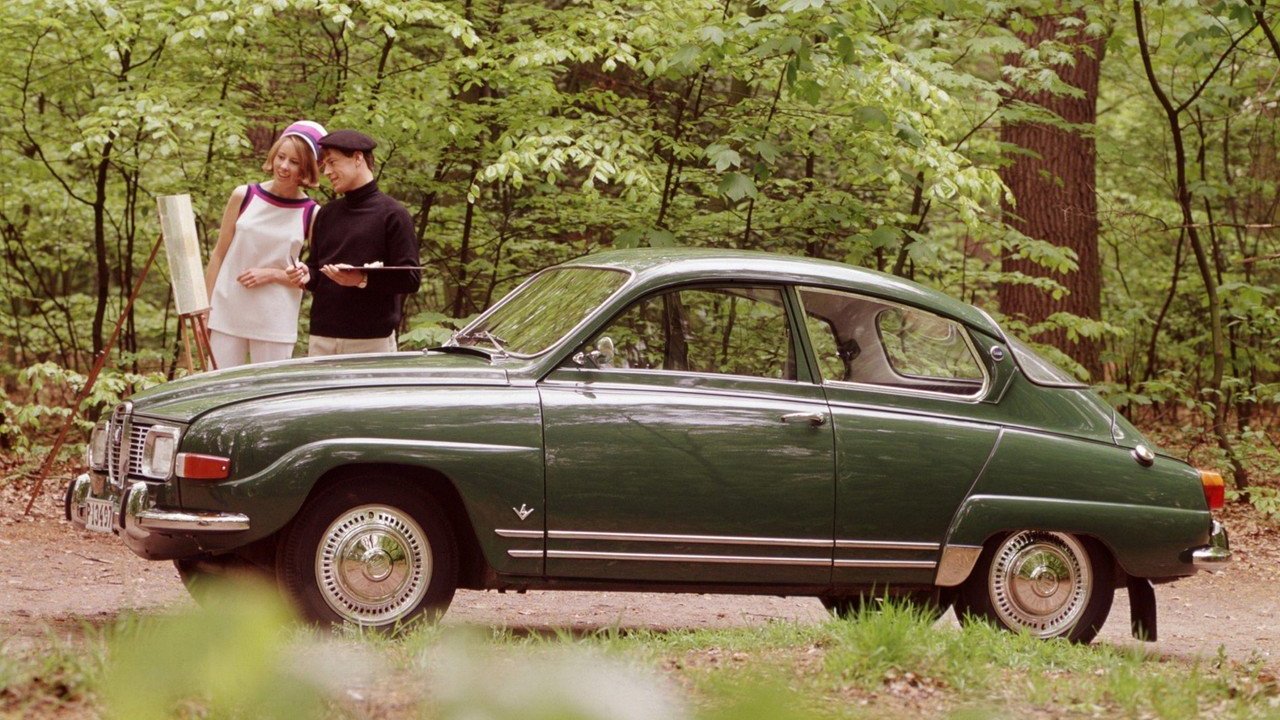 Saab 92 sold 200,000 units in the 1950s. The main frame of the vehicle was so strong that a new model was not produced for a long time, Only the current model has been modified.The number of cylinders has been increased from two to three in the Saab 93 model. The Saab 94 and Saab 95 models also offered similar but enhanced features to the Saab 92.

The Saab 96, produced in the 1960s, was the first model Saab company shipped outside of Sweden. Saab 96 with 550 thousand units sold in total, had made a big profit for the company. The Saab 99 model, which was produced in 1968, opened the doors of a unique era for Saab because now the Saab 92 design was completely put aside. 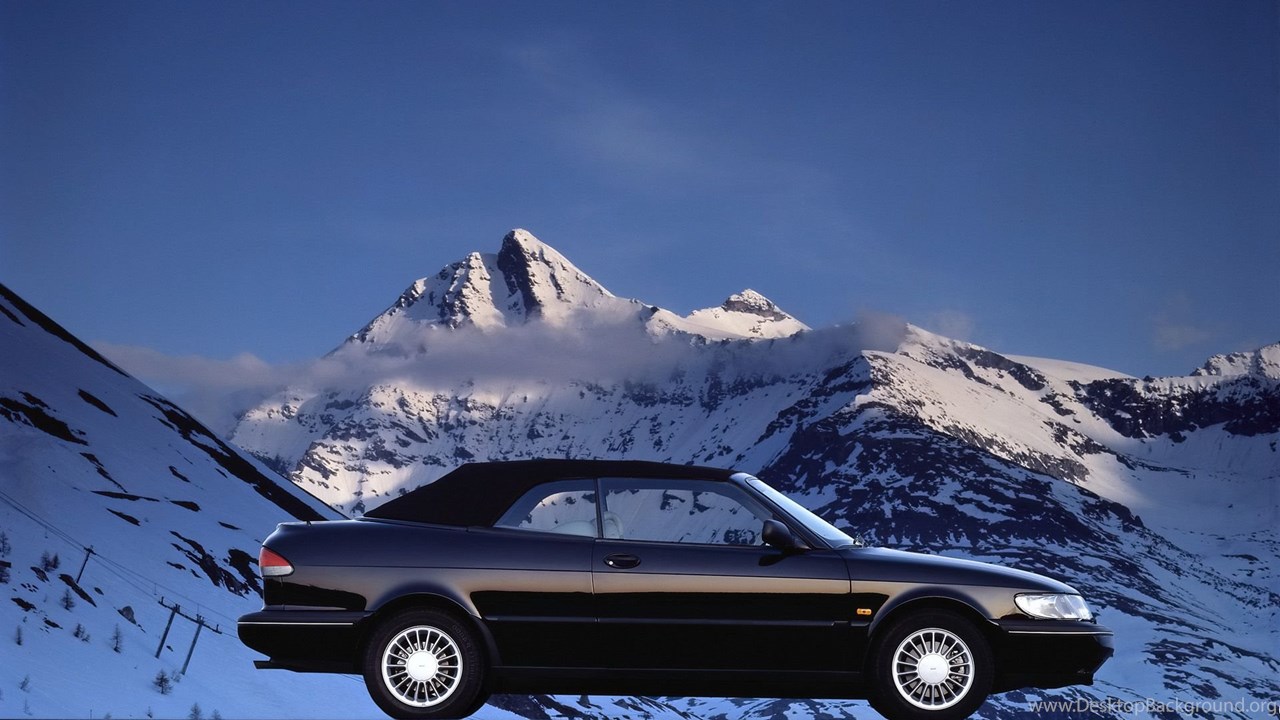 After the merger of Saab and Scania-Vanis, some changes were made on the Saab 99 model in 1973. In 1976, exactly 1 million Saab car models were sold. According to the agreement made in 1978, Saab launched the Saab-Lancia 600 model, which was jointly developed with Fiat.

After the success of the Saab-Lancia 600 and Saab 99 models in the market, Saab launched the Saab 900 model in 1978. It’s unbelievable but exactly 1 million pieces of this model were produced. The biggest reason why Saab fans are passionate about this car brand is the Saab 900 model.

The Saab 6000, produced under the same agreement with Fiat, As a sister vehicle of Alfa Romeo164, Fiat Croma and Lancia Thema models was launched in 1985. All these models were distinguished by their use of type 4 chassis. Announcing its name all over the world with such studies, Saab started to attract the attention of big companies. 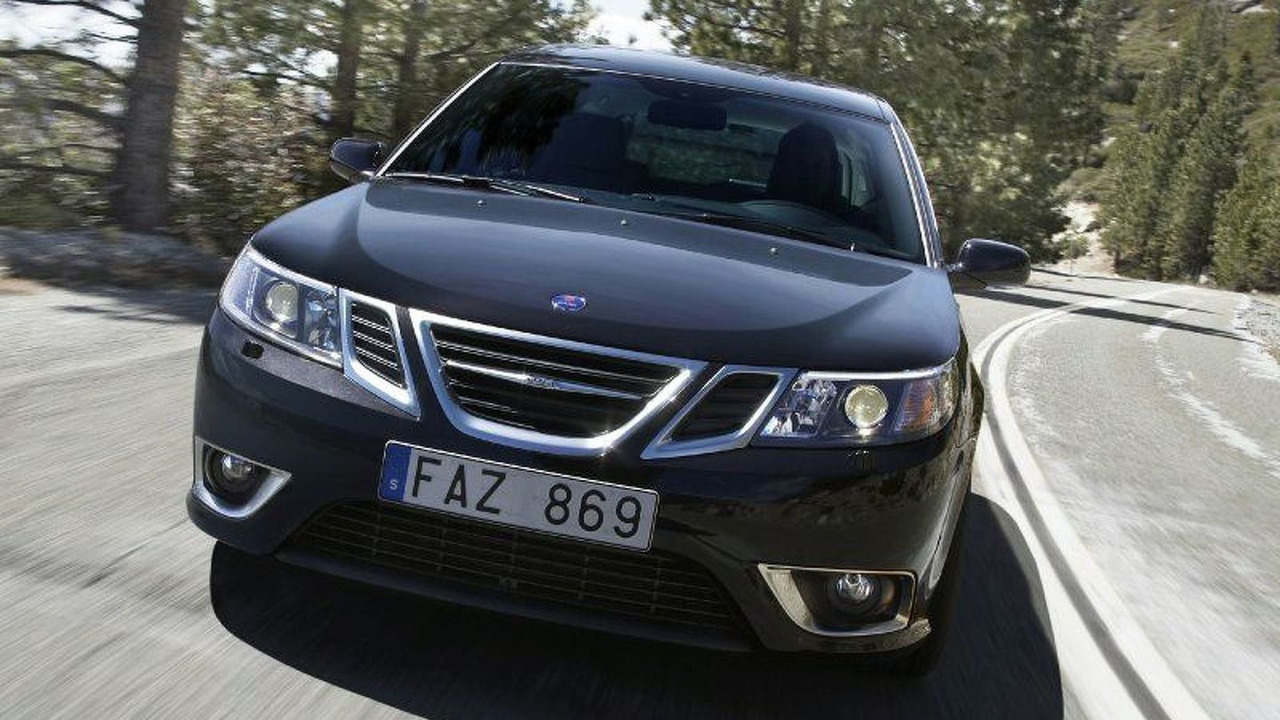 The United States-based automobile giant General Motors could not ignore the Swedish company Saab, which had gained rapid momentum, and In 1989, with an investment of 50 million dollars, had acquired 50% of the Saab company. After this partnership, the Saab 900 NG model, also called the new 900, was produced, but it could not come close to the success of the original Saab 900.

In 2000, General Motors purchased all shares of Saab for $125 million and became the owner of Saab. Although the 9-3 and 9-2X and 9-7X models produced in 2003 were introduced to the market under the name Saab, they did not have a close relationship with the Saab, which drivers loved, and they failed.

and the Saab adventure ends: 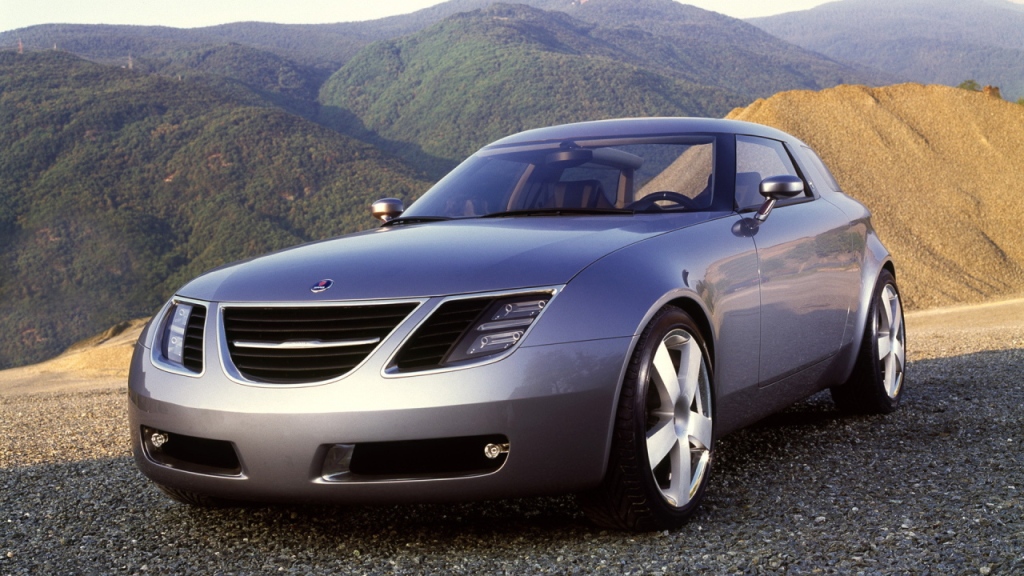 General Motors failed miserably when it tried to change the design of its beautiful Saab cars. He tried to sell the company in 2008 but could not. Over the years, General Motors withdrew from its subsidiary, Saab, and the company was increasingly struggling with financial difficulties.

In 2010, Saab was sold to the Dutch company Spyker N. V., but Spyker N. V. was no longer able to save the doomed Saab. with one last effort The company trying to sell Saab to the Chinese, Due to the fact that General Motors did not accept the transfer of some copyrights to the Chinese, it could not make this sale.

National Electric Vehicle Sweden company with Chinese partners in 2012, without touching the General Motors licenses. acquired Saab to produce electric cars. When they gave up on the idea of ​​electric vehicles and decided to produce motor vehicles, they faced license problems again and the company eventually abolished the Saab name completely and started to produce vehicles under the VENS brand in 2017. So the Saab adventure is completely over.

What is Saab doing today? 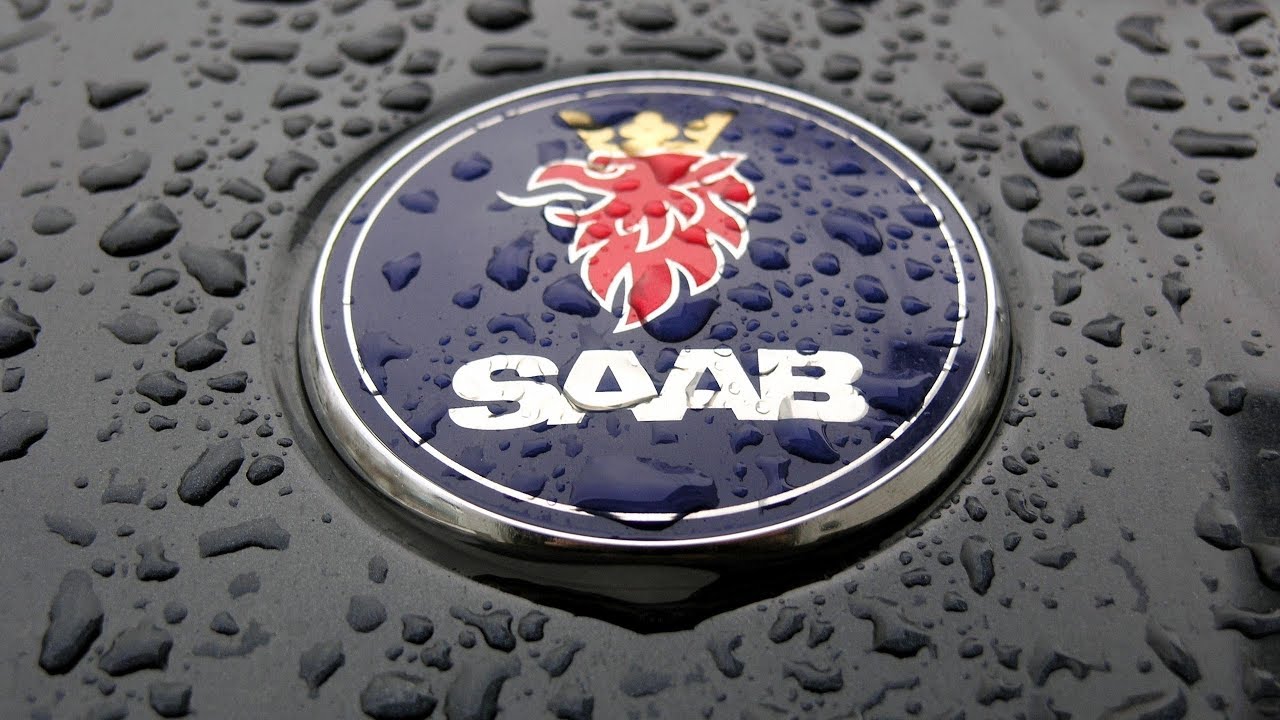 We said that Saab is actually an aircraft manufacturing company, not an automobile company. So for Saab, producing cars was just a side business. However Saab cars gaining worldwide fame also worked for this company.

The Swedish company Saab still produces products in different parts of the world, especially the Swedish government. continues to offer the series of defense and security servicedollars.Saab cars, on the other hand, remain as a tadollar memory in the company’s past and in the memories of the drivers.

It took the world automobile market by storm and won the hearts of millions of drivers. We told the story of the emergence and disappearance of Saab cars.Şirkedollarser comes and goes, there is a nice engine sound that stays in the dome.