Let your soul or brain set aside the concept of body and travel as they wish. astral travel

It’s called . This situation, which has caused controversy for a long time, is now on the agenda with two different issues. The first of these topics is the astral travel, supernatural powers and psychological tension that Netflix viewers either love or hate. Behind the Eyes (Behind Her Eyes)

Series named . The second is that of Yusuf Güney, who was popular in our country for a period. “I went astral if they went to space, NASA is stealing some information from me” claims.

There are also those who say that astral travel, which has come to the fore again and has turned into a phenomenon, is not possible, I did it, it’s quite possible

And those who say . In fact, we wanted to investigate whether something called astral travel is accepted in science and what such an experience actually is.

For those who are not familiar with the subject: What is astral travel? 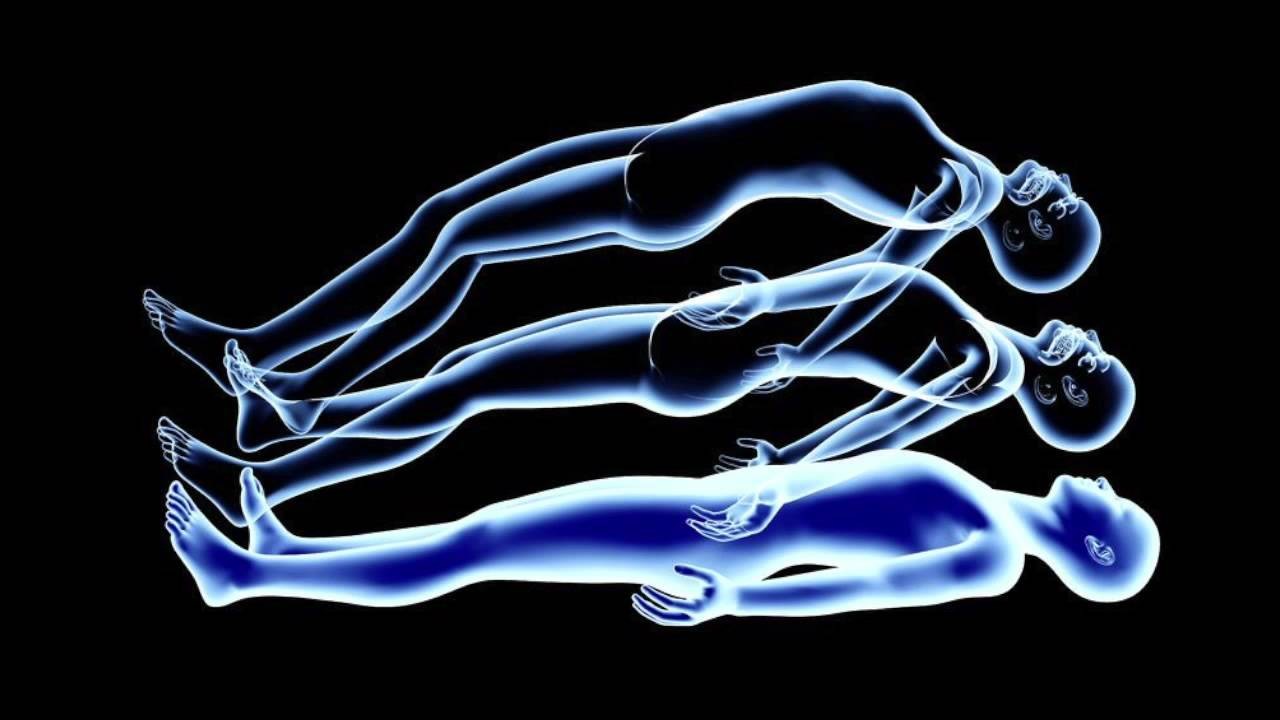 In fact, we have been exposed to many details about astral travel for a long time, although we do not want to. After being transferred from word of mouth in high school to see the girl he loves one last time, who is interested in this subject, pays attention to spiritualism and to experience the spirit in another way There are also those who want.

Astral travel is tried to allow the soul to wander freely after losing the concept of time and space while leaving the body while asleep. So in simple words, if we can train ourselves enough During sleep we can freely travel around the world, even space.

According to the claims, the only way to do this is to train our mind and body. Let me share with you the most common details when I do an online research on how to make astral travel quickly; a comfortable bed, relaxing the body, closing the brain to the outside world and into alpha mode.

According to science there is no such thing as astral travel, but it can be 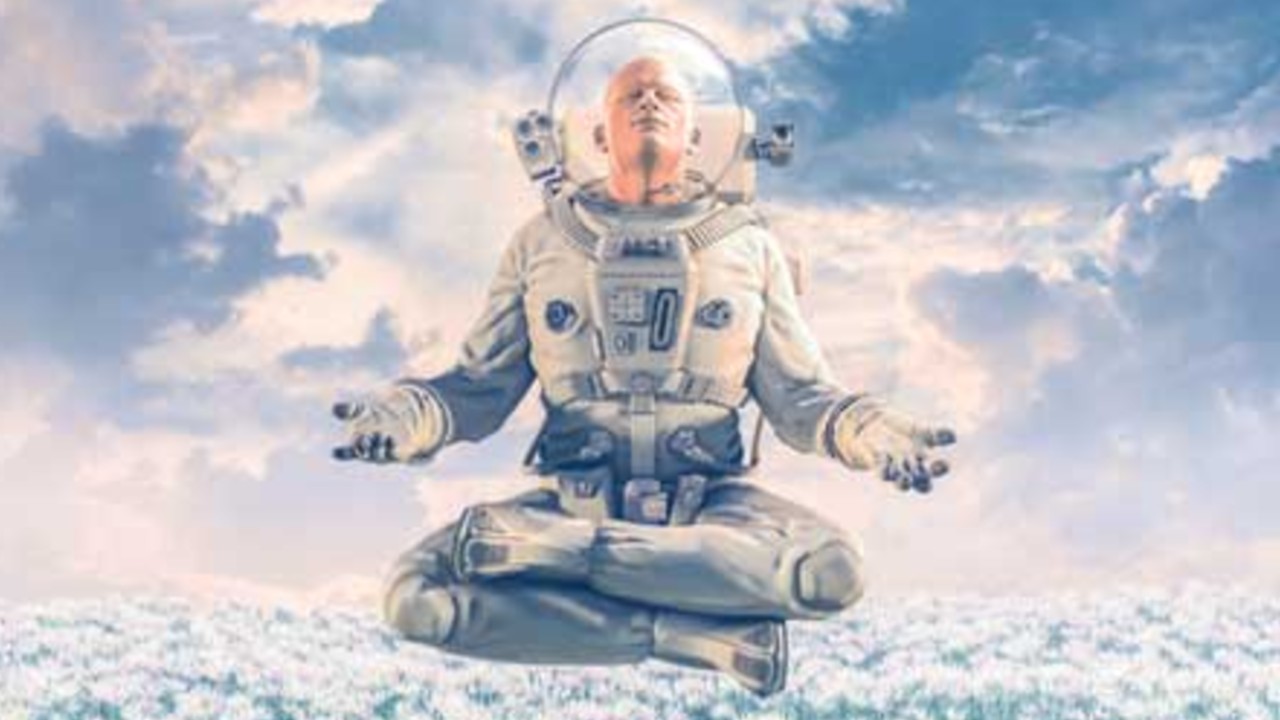 There are dozens of reasons for science not to accept astral travel, and I will give you a single reason that answers all questions the fastest and will be sufficient on its own; There is no such thing as a soul in science.

What we call the soul in science, the so-called spirit that makes human beings human

The existence of such a thing as is not accepted. You ask why? Because according to science nothing that cannot be proven has no validity. That is why there have been conflicts between science and science for centuries. That’s why the Roman Catholic Church found Galileo to be wrong for hundreds of years, the first person to state that the world is returning.

Science, which does not acknowledge the existence of the soul, naturally does not accept astral travel. could not be possible. At the same time, things like time travel and location changes in astral travel are not accepted. Because it is not possible to go behind or beyond the time, nor to change places without a body. Science, the people who claim to have taken astral travel, messed with lucid dream thinks.

What is lucid dream confused with astral travel? 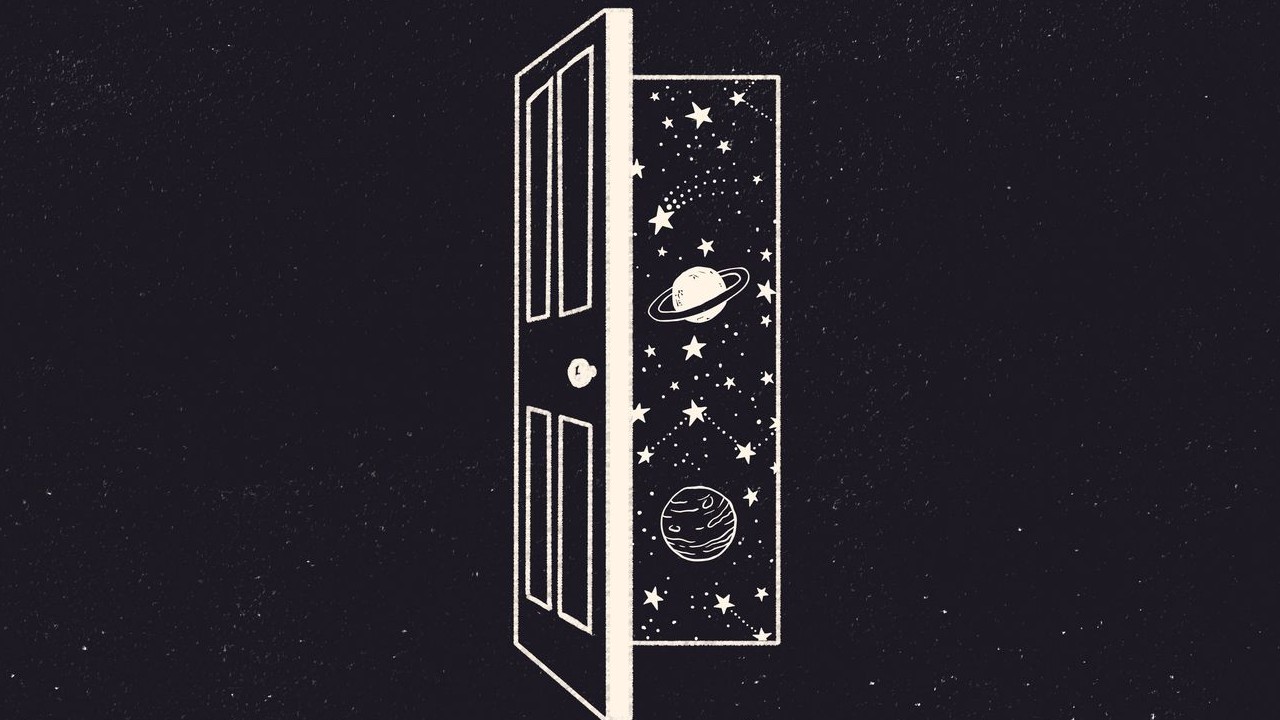 We can actually say . During a lucid dream, we become aware that we are dreaming so we can control the way we want. We can go wherever we want, meet people we want, and do whatever we want with them. It just all depends on our imagination and has nothing to do with the reality claimed in astral travel.

Those who want to achieve the lucid dream job are often recommended to keep a dream diary, meditate, and visualization exercises to expand their imagination. According to what I read in Lucid dream guides, most people who focus on this subject can achieve this in some way. Moreover, according to the information published in scientific articles, the lucid dream is a very real thing and mostly in rem sleep is happening.

So according to science there is no such thing as an astral, but I said it could be. Because science acknowledges the existence of lucid dreams, and what people call astral travel is an experience that consists only of lucid dreams, this type of dream also is a description in science. 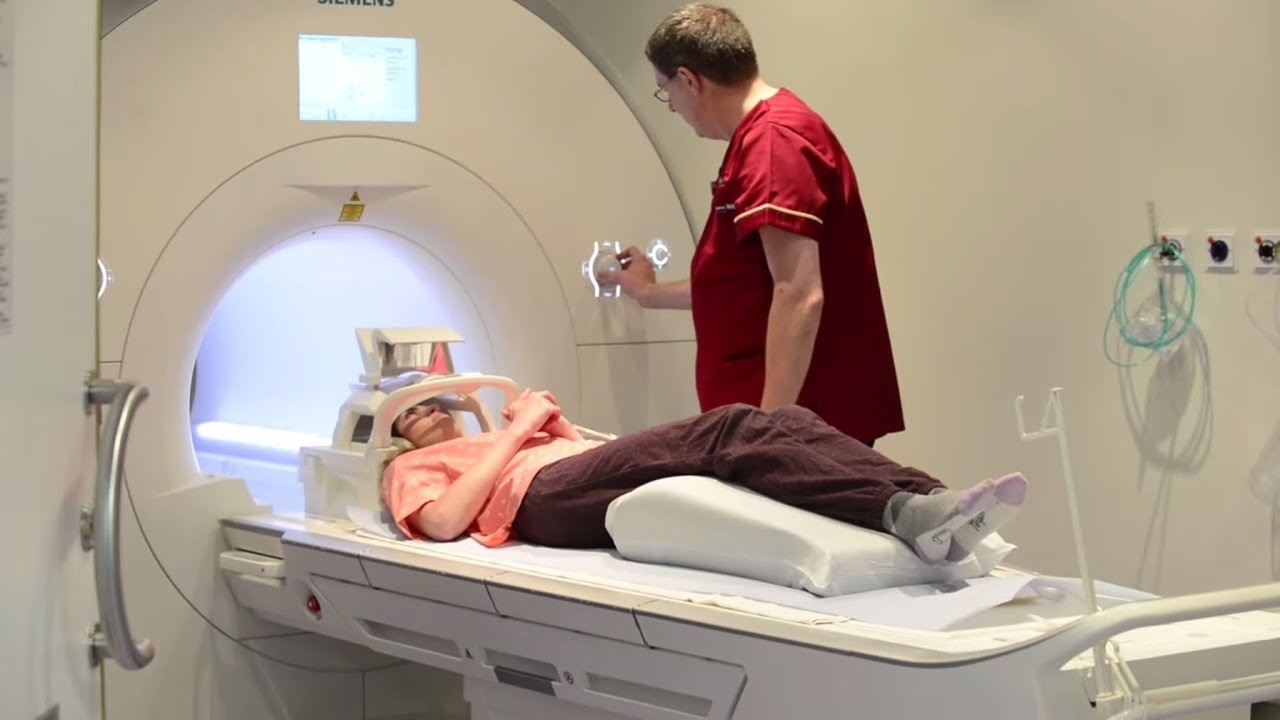 Scientists have been talking about this issue, not astral travel. out-of-body travel

If they are called they approach more moderately. In fact, studies are carried out with MRI devices to observe the existence of such a thing.

In a study conducted by the University of Ottawa in 2014, the brain of a woman who claimed to have astral travel was under MR device under review. Although the patient remains physically stable for 1 hour, some fluctuations are detected in his brain. These fluctuations With the movements experienced in the brain of an awake person while moving

Since is the same, the researchers think this experience might be traveling outside the body.

We have many reasons not to believe in astral travel 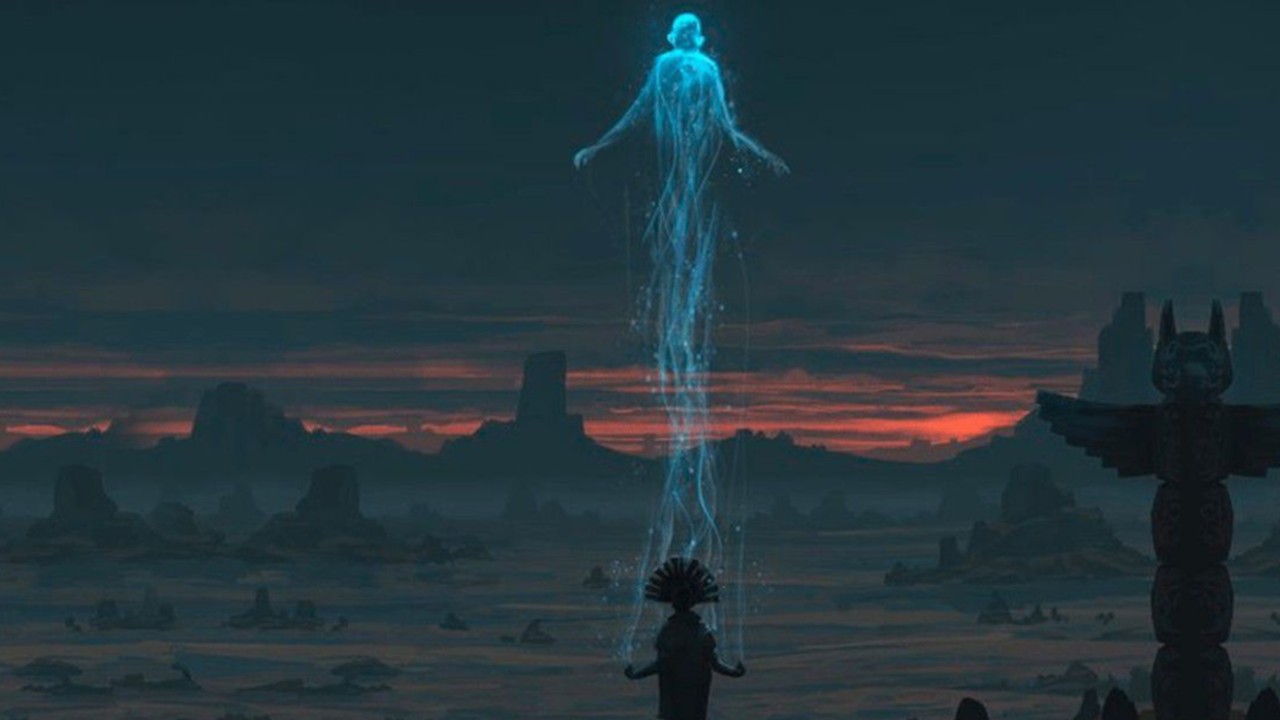 If such a thing as astral travel were real, it wouldn’t be used only by people who want to see the people they love, the Hollywood stars, or the places they want to visit. This ability is used for the benefit of the world and humanity, people who take astral travel with tangible observations would return.

Until today, the person who claims to have taken an astral journey and returns with information that will change even a tiny thing has never been found in history. Of course there is water on Mars who claimed to have learned before NASA Excluding Yusuf Güney.