In the center of the Milky Way Galaxy, the first image of the Sagittarius * named black hole, which weighs 4 million suns, will soon be shared.

In April of last year, something that was never done before with international cooperation was done. They have turned their targets from all corners of the earth into a single point. The satellites, which have been turned into the center of the Milky Way Galaxy, have tried to visualize a black hole of 4 million sun weight named Sagittarius, which is here, holding all the galaxies, including the Sun and our Earth, in orbit. According to the latest information, co-occurring data began to be analyzed. You will soon be able to view the black hole in the center that allows our Milky Way Galaxy to stay together. 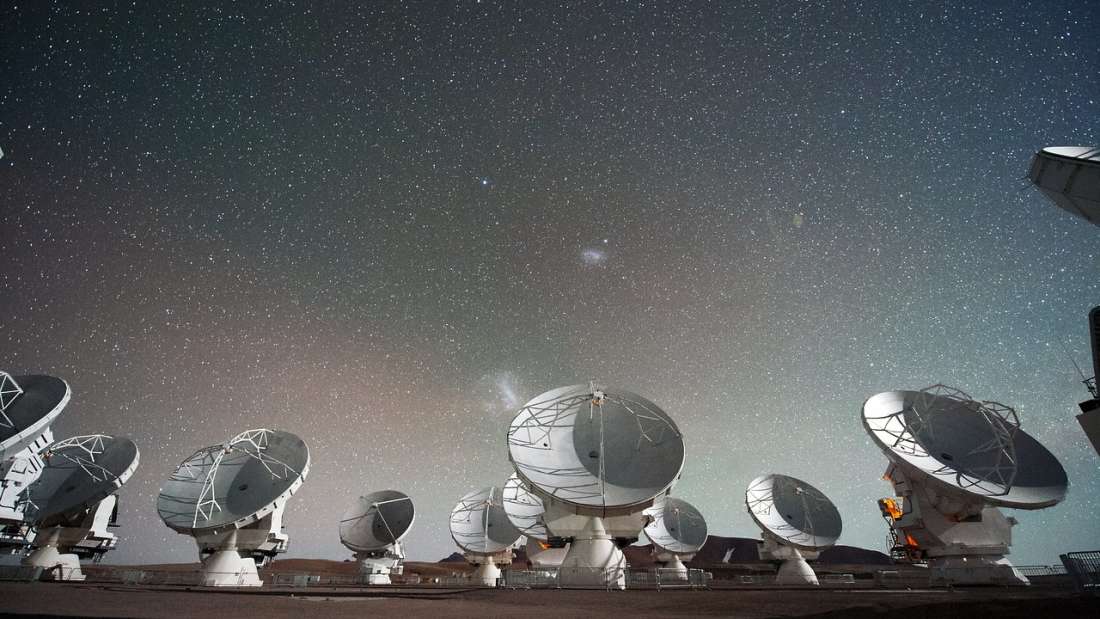 It may seem strange that there is such a wide time gap between observation and analysis, but there is an explanation. Telescopes are trying to catch a celestial cistern about 26,000 light years from our Earth. A single telescope was not enough for this. Astronomers who want to have a high-quality image have succeeded in developing a world-class virtual telescope by linking together remote telescopes.

This virtual telescope, called Event Horizon (event horoscope) telescope, tried to capture images from all over the world, including Antarctica. The weather conditions had to be appropriate for telescopes to capture images. So they had to wait until December 13th for images to be sent to the MIT Haystack Observatory. 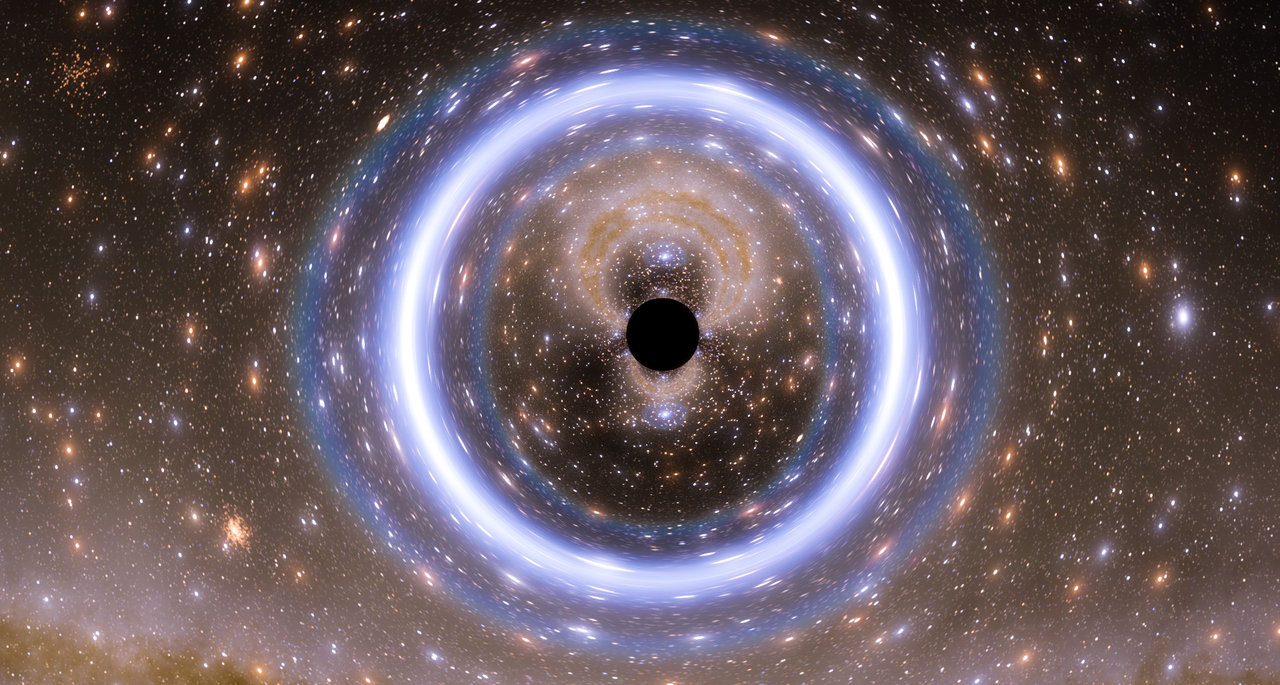 At a press conference held last month, the team, MIT Haystack and the Astronomy Institute in Almaty, Max Planck, will analyze and compare these analyzes. The final result will be shared very soon after this explanatory period of approximately 3 weeks. We’ll probably see a black hole for the first time this week.