Some games become so popular that they not relevant even many players are starting to talk about them. come to mind GTA, Red Dead Redemption and The Witcher as an example. Besides these Last of Us and God of War

But when the games in question became so popular on the internet, opposite

People with also show themselves. In this case, a player who has just joined the discussion from outside, as the situation has turned into chaos due to the discussions, is the game good or bad? unsure. In order to reveal the latest situation in these discussions, we asked you the question “Which is the most overrated game ever?” Here are your answers:

The Witcher series is one of the top ones: 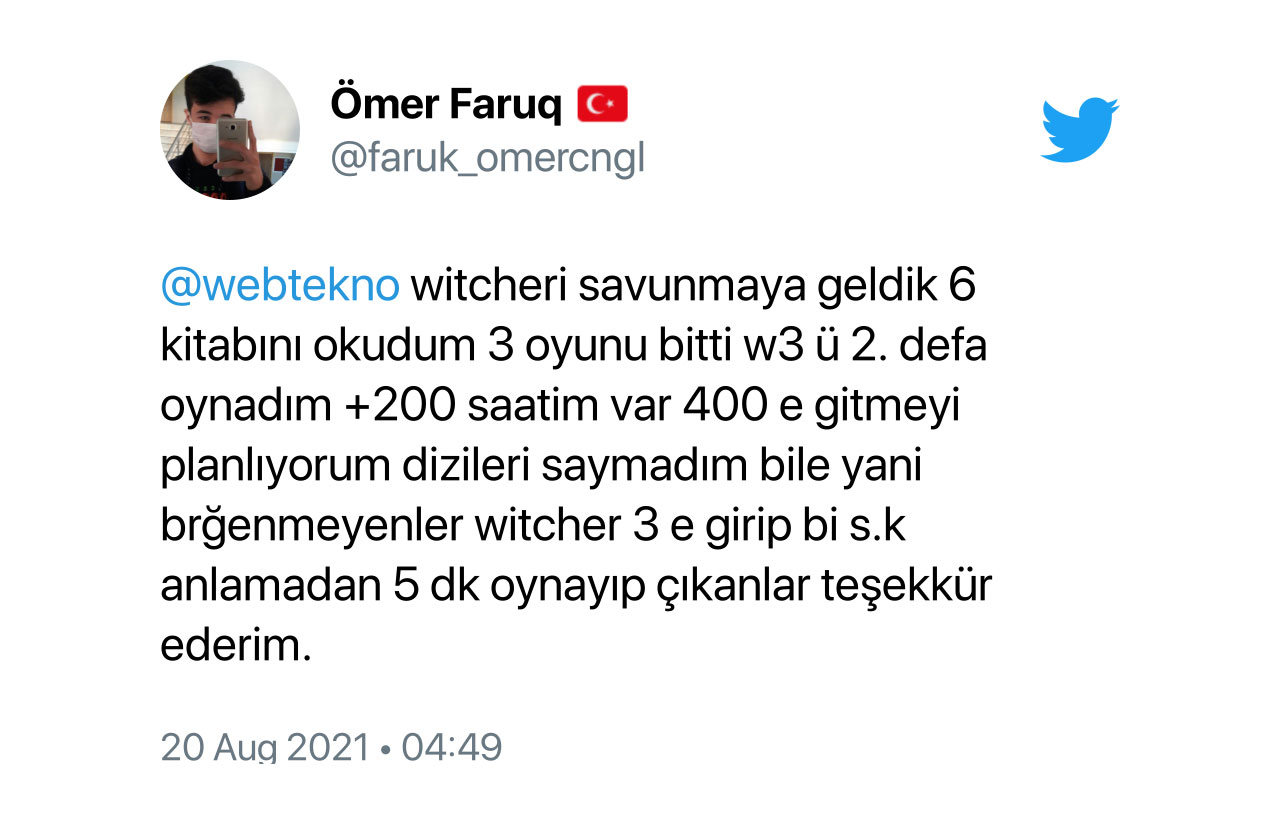 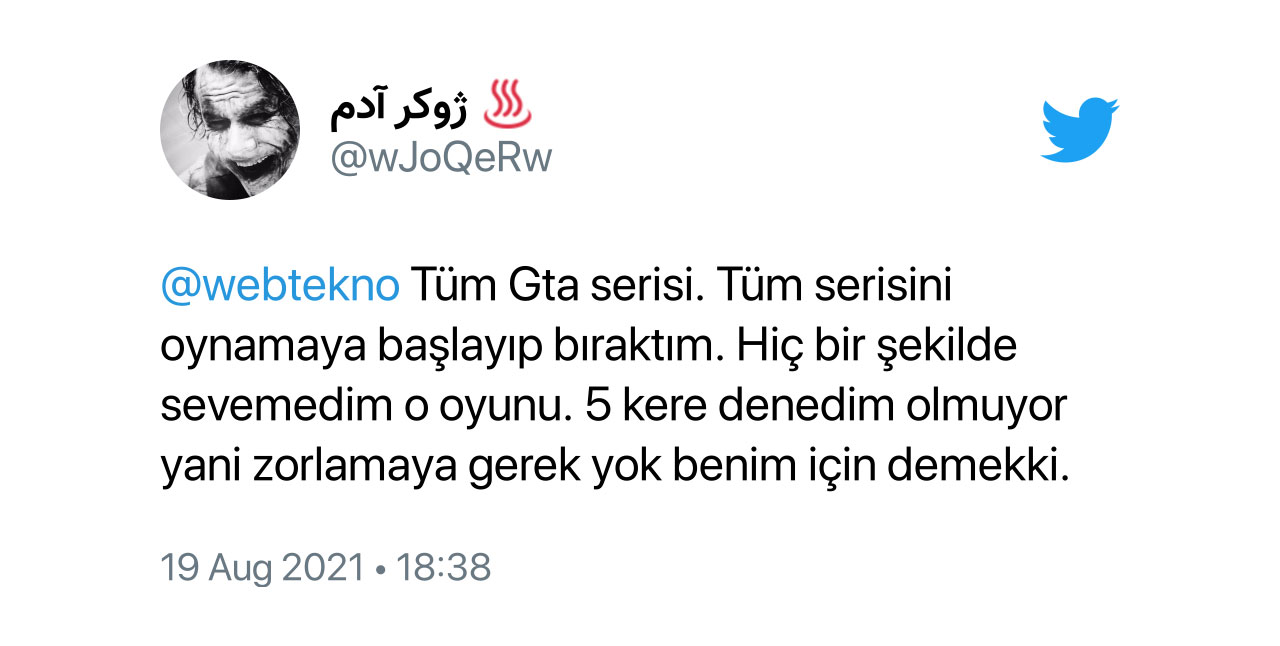 Of course, the most discussed name of the year is Cyberpunk 2077:

Riot’s popular games are also at the tip of the arrow:

Some of the other games were as follows:

So which game do you think is the most overrated? Let’s discuss in the comments.