In dementia, which is a progressive and fatal disease, memory impairment, progressive regression in activities of daily living, various psychiatric symptoms and behavioral disorders are observed. Among the reasons why this dangerous disease is so common in our country , there are reasons such as low education level, insufficient activity and social isolation .

On the same site, you can see the incidence of other diseases in other countries in the world, comparatively and on the map here . So, what could be the other reasons why Alzheimer’s and dementia are so common in our country? What are the studies that can prevent this disease? Let’s examine the issue in detail:

According to the report of the World Health Organization, dementia, which costs people’s “memories, independence and dignity”, is on the rise worldwide and very few countries are equipped to fight it. 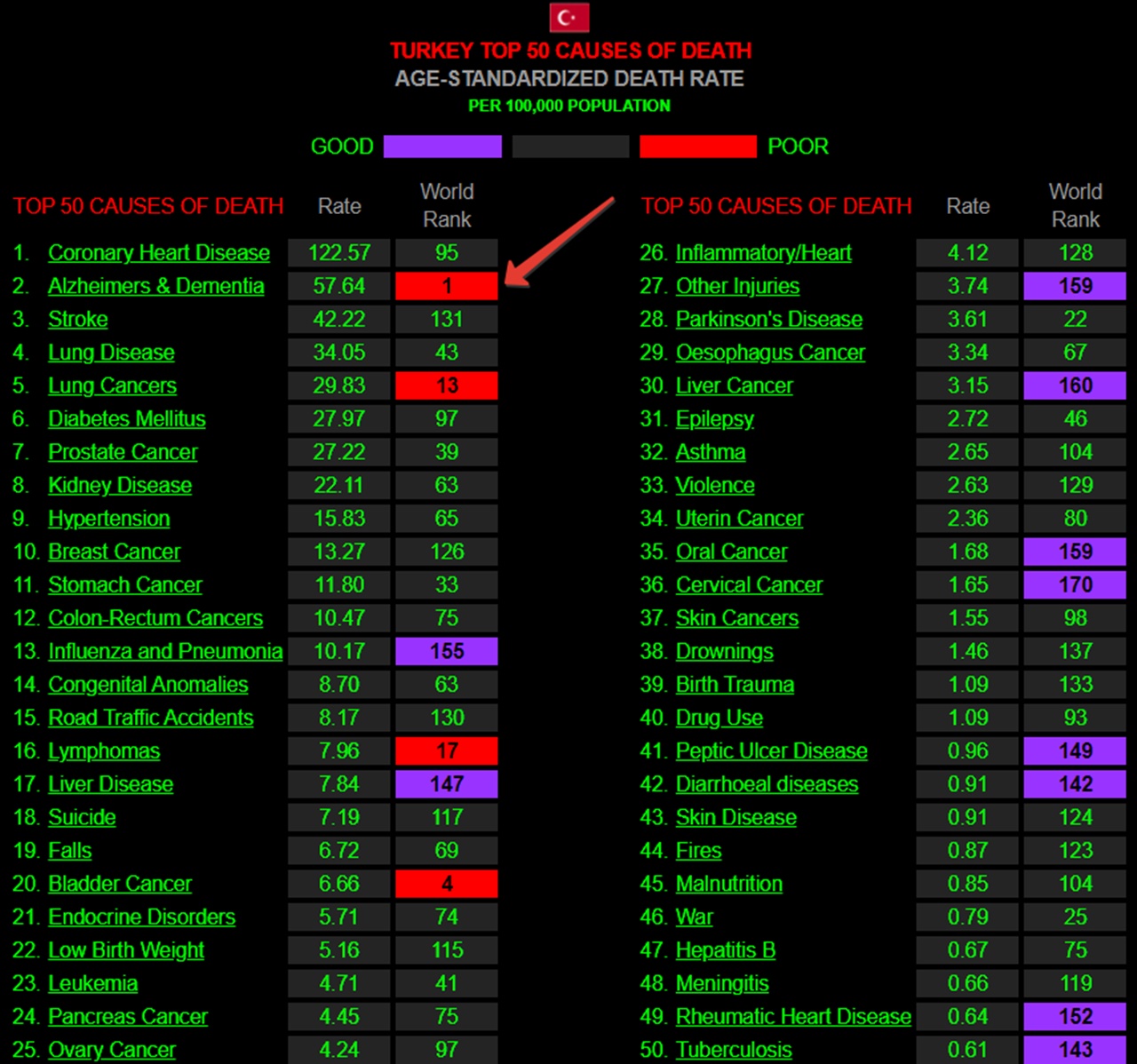 Dementia, caused by a variety of diseases and injuries that affect the brain, such as Alzheimer’s or stroke, has become a “global public health problem” , with over 55 million it affects a lot of people. According to the report, only a quarter of all countries have a national strategy to support people with dementia and their families.

Half of these countries are located in Europe, while the rest are located in other parts of the world. Yet even in Europe many plans are outdated and expire, suggesting that governments must renew their plans on the subject. Due to inadequate strategy, dementia steals the memories, independence and dignity of millions people, but it also steals the rest of us from the people we know and love.

Dementia mostly affects people aged 65 and over, although it can rarely occur in people in their 30s and 40s. 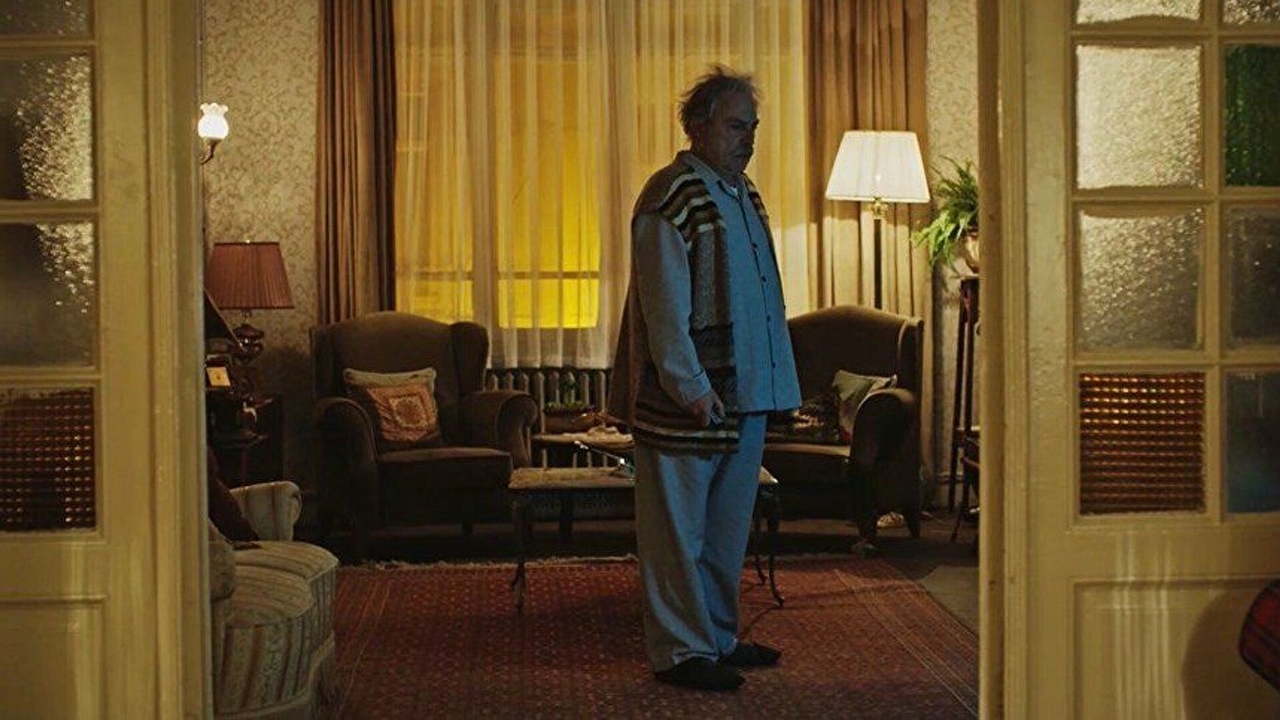 There is no known cure, but research shows that approximately 40 percent of cases can be prevented or delayed by a healthy lifestyle . In dementia, which is generally divided into three stages as “early”, “moderate” and “advanced”, patients progress from early stage to advanced stage over time, and the transition period between stages varies from patient to patient, but it is stated as 2-5 years on average.

In order to protect health in dementia, regular exercise, follow-up of other medical diseases, annual flu vaccine , pneumonia vaccine every 5 years, oral and dental hygiene, meeting the need for glasses and coping with hearing problems are recommended. being found. 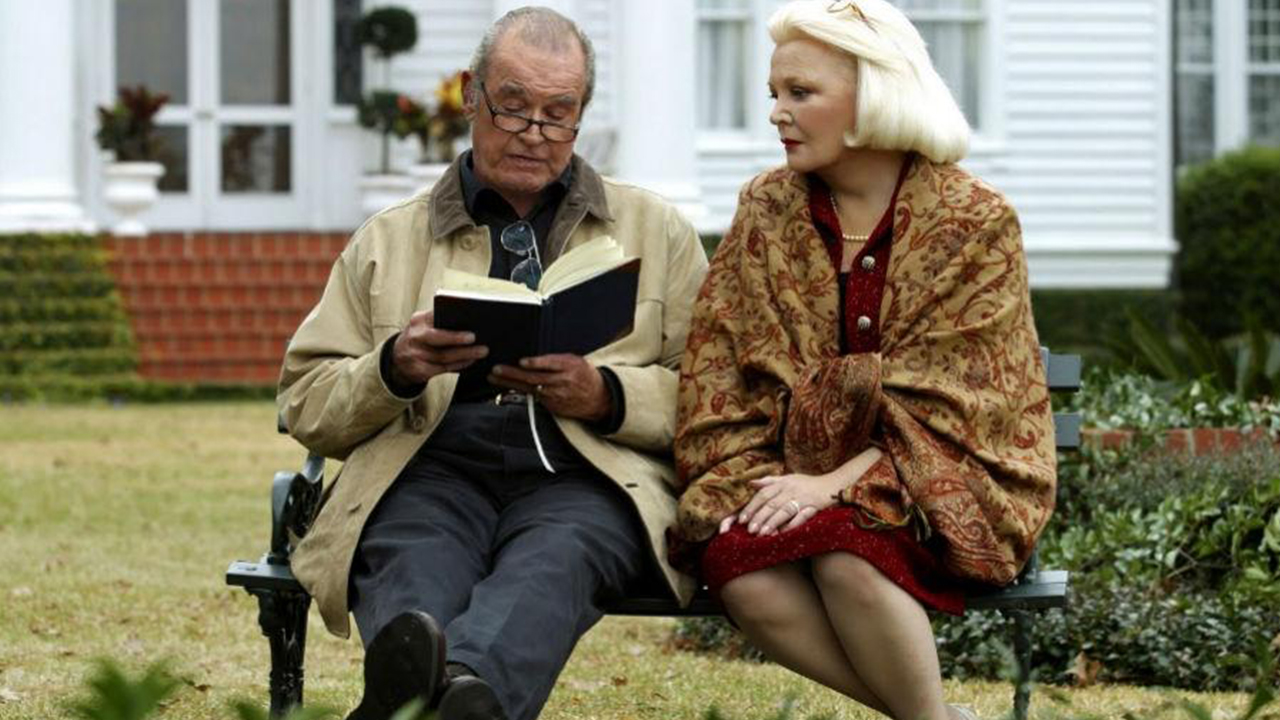 More than 60 percent of people with dementia are in low- and middle-income countries . The gap between urban and rural areas needs to be reduced. Unfortunately, since these problems in our country are quite high, their incidence is quite high.

There are also millions of people who have to take care of their loved ones suffering from dementia and cannot live a productive life themselves due to their responsibilities. In other words, dementia becomes a psychological, sociological and social problem in many ways by affecting not only the person who has the problem but also the environment .

There are also promising studies. Scientists say breathing pure oxygen can “significantly slow the progression and severity” of Alzheimer’s. 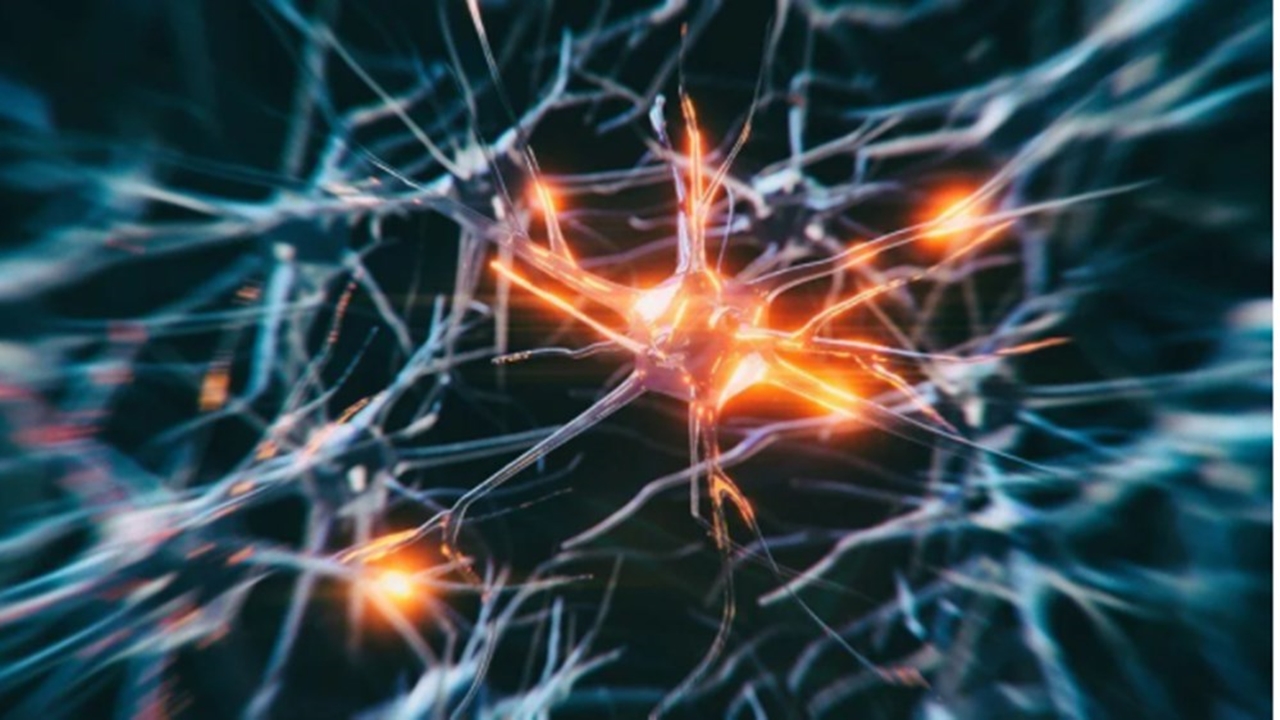 Alzheimer’s disease can be slowed or even reversed using oxygen therapy , according to a new study. Researchers say the therapy is proven to support human brain functioning and combat disease-related brain plaque formation in animals.

The team at Tel Aviv University followed 6 people over the age of 60 who were experiencing symptoms of cognitive decline. The team reported that after 60 sessions of hyperbaric oxygen therapy over 90 days, blood flow to the brain increased by an average of 20 percent. It was stated that the memory test results showed an average improvement of 16.5 percent .

Scientists believe that by placing patients in pressurized chambers, more oxygen can be dissolved in the tissues, thereby mimicking a state of hypoxia known to have regenerative effects.

An innovation like a revolution took place: The vaccine developed against Alzheimer’s was successful in experimental animals. 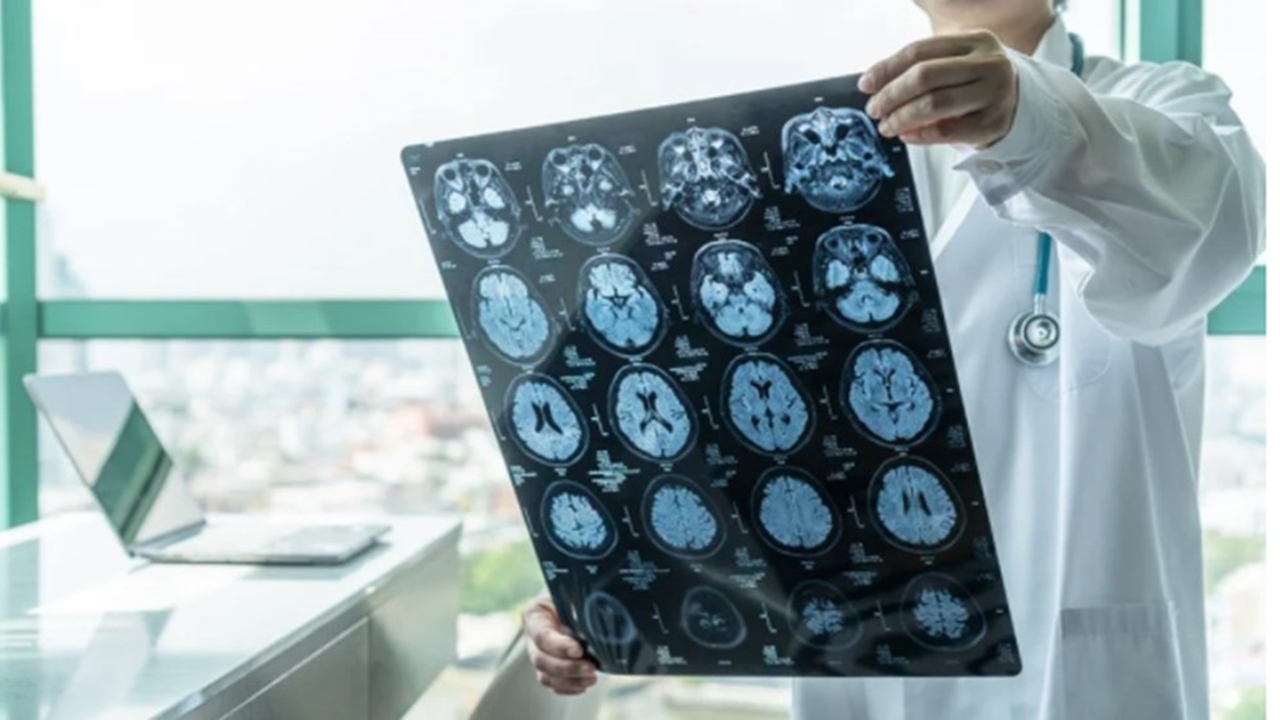 Researchers at the University of Leicester in England have announced that the vaccine, which costs £15 per dose, works by preventing the formation of harmful protein deposits in the brain due to memory loss. Experts , who reported that the effects of dementia were reversed in the trials performed in mice , announced that the trials in humans would begin very soon.

We have an aging population and this disease could pose even greater problems in the future. It continues to be a threatening disease because social problems are at the highest level. We hope that the vaccine studies of scientists can result in success.