A senior official in Germany responsible for the protection of private information and data; Stating that user information on Facebook is not safe did. with explanation Facebook pages of state-affiliated organizations was requested.

Facebook has come to the fore with similar issues before. Mark Zuckerberg was accused of being held responsible for the situation. Some users worried and deleted their Facebook accounts during this period. The same concern arose, this time for government agencies in Germany.

“Government-related pages should be closed” 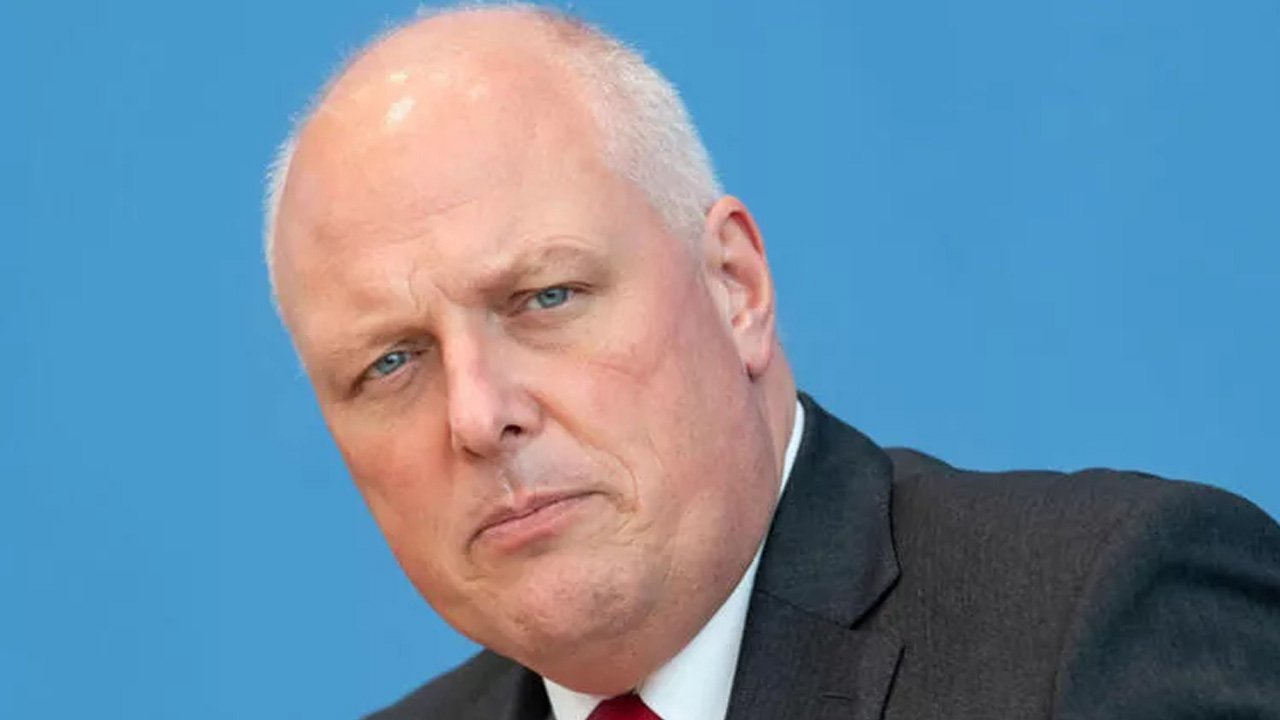 Ulrich Kelber, Federal Commissioner for Information Protection sent a letter to Germany’s top government agencies and organizations warning about Facebook. Kelber, responsible for the protection of private information and data, because the platform is not secure due demanded that all state-affiliated Facebook accounts be closed.

Ulrich Kelber, in his article agencies, government departments, and federal government agencies stated that the Facebook pages he opened to inform people are not safe. of the platform poor in ensuring data security

Emphasizing that , Kelber said that if Facebook does not make the necessary changes, these accounts will be stated that it will be closed by the state.

Ulrich Kelber, who stated that the Federal Information Protection Office had made a similar warning before, stated that the platform authorities acted slowly in protecting user information and preventing its use on different platforms. As of the warning, the account managements are asked to close the said pages 1 year will be given. If Facebook does not take the necessary steps within this period, the pages will be forcibly closed as of January.