Hackers’ most preferred method of cyber attack, false e-mails are known to be a reality, but the most fooled users of the method is still e-mail attacks continue to be. The new method for seizing personal data is “Google Translate” looking emails. 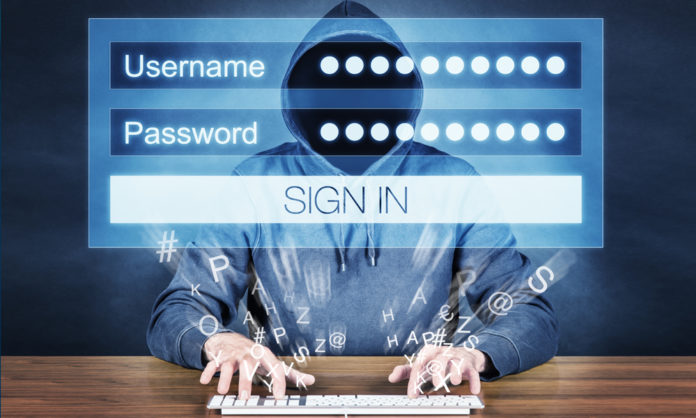 As the technology develops, there are also negative situations that develop in parallel. The most common of these is cyber attacks. Hackers, using different methods to steal personal data, is able to deceive people. Although a lot of warnings have been made about this issue, the attackers are constantly changing their methods. A new method of malicious attack, which has been frequently encountered recently, is being carried out via e-mail. 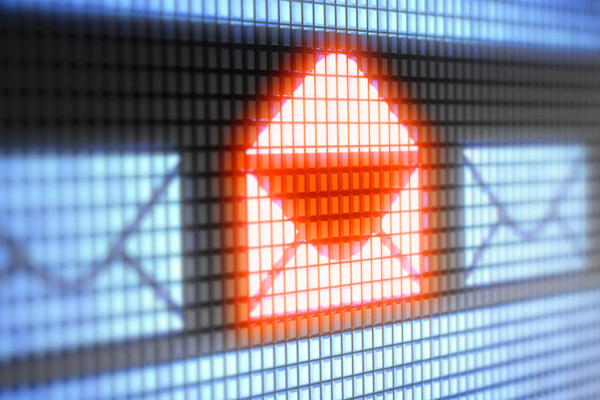 An e-mail that appears to have come from an official source to users, leads people to click on the link inside. When you open the link, you see statements stating that your Google session has been opened on a different device. You need to log in to your Google account by clicking on the specified link to see where your account is opened, or to discard the user from your account and gain control. When you click on the link, you are redirected to a site similar to the Google Translate interface, and because the site address still looks like “Google”, it is very normal not to suspect. After this stage, you are expected to log in by entering your account information in the familiar Google interface. 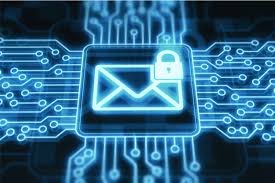 Many people have already been trapped by this new method developed by hackers. The most accurate action to avoid any damage from this kind of malicious attack is to thoroughly examine the address of the e-mail. Even though the organizers of the attack are using official institution names to confuse the user, sometimes they can be captured from the extensions of the address and sometimes from the direct address