Photographs of Sarajevo after the war, which hosted the 1984 Winter Olympics.

South Korea, which will host the 2018 Winter Olympics to begin on February 8, has invested over $ 1 billion to meet stadiums and other requirements. Such investments are quite normal for the places that host the Olympics, but in these places, the necessary infrastructure is usually not formed and after the fulfillment of the mission, the buildings are mostly abandoned.

The situation for the Sarajevo Olympic Site in Bosnia and Herzegovina is slightly different. The war, which had lasted from 1 March 1992 to 14 December 1995 and caused 2 million people to leave the country, also divided the Olympic area. We have compiled photographs of the unrepaired Olympic district for you, even after many years.

First of all, let’s remember some of the 1984 Winter Olympics. 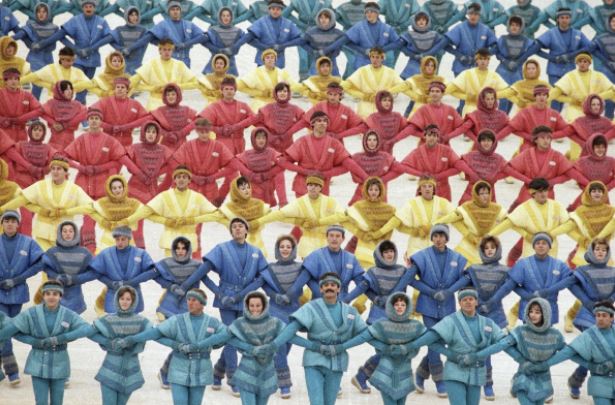 An opening ceremony of the Olympics in Sarajevo. 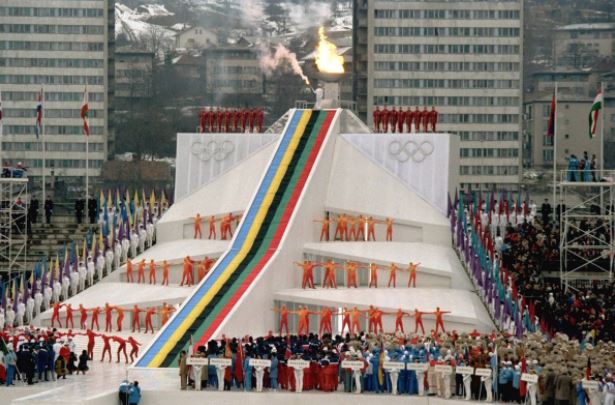 Bosnia and Herzegovina was the first communist state to join the Winter Games. 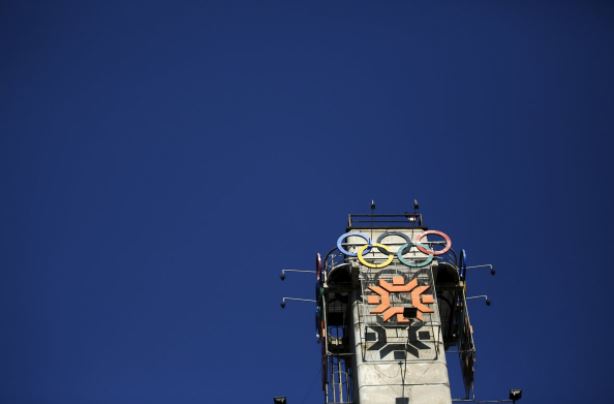 The Olympic area on the hills of Bosnia was used as a tower of towers during the war. 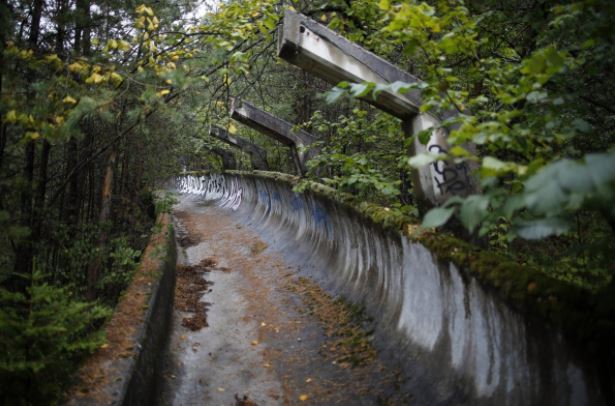 As soon as it was abandoned, the forest began to take its place, and there were grass everywhere. 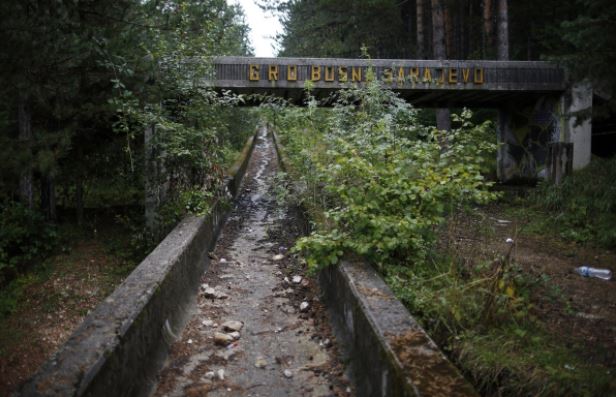 Some walls are covered with graphite, but still bear the traces of war. 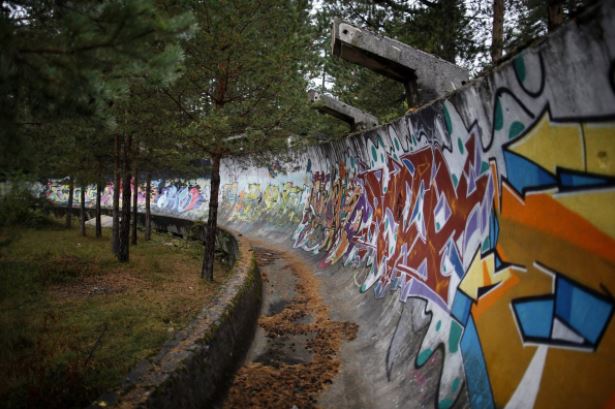 Outside of Sarajevo, 25 km outside of Mount Igman, the city’s ski jumping venue was also used as artillery. 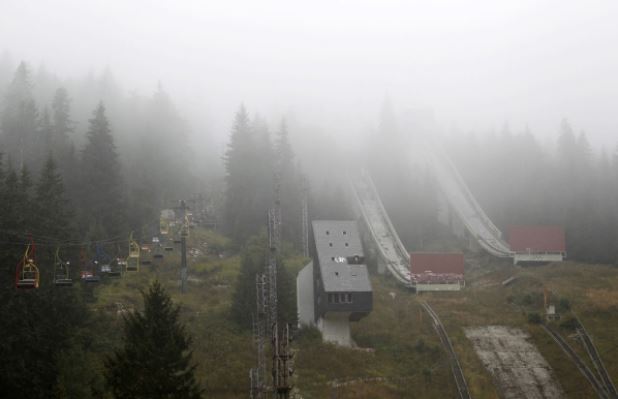 There are still bullet holes in the skateboard tracks. 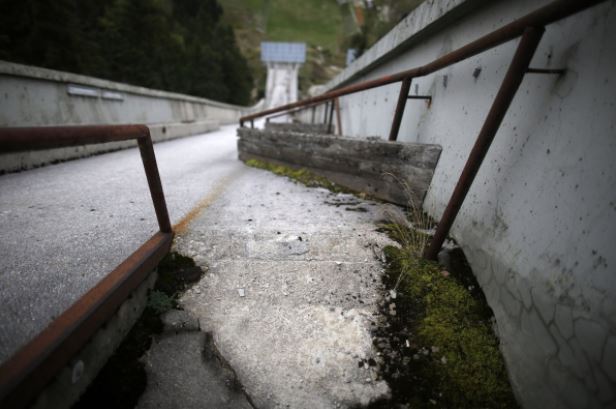 There are announcement boards at the jumping point of the piste. 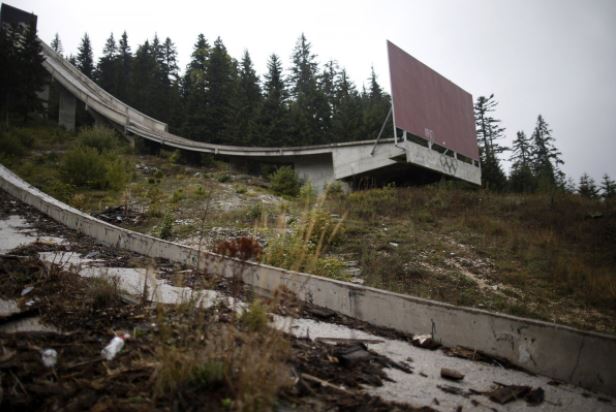 The championship podium is in pain. 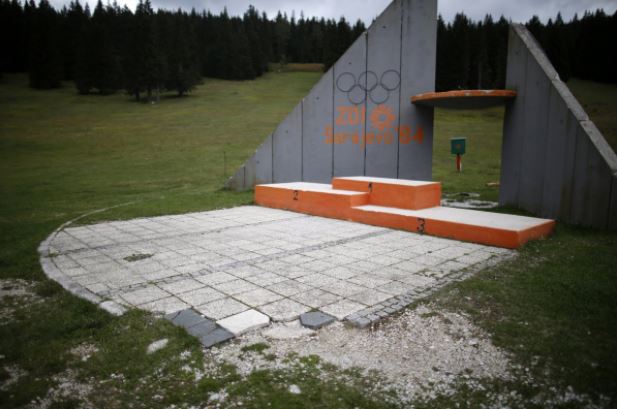 Once upon a time, skiing referees were doing their evaluations here. 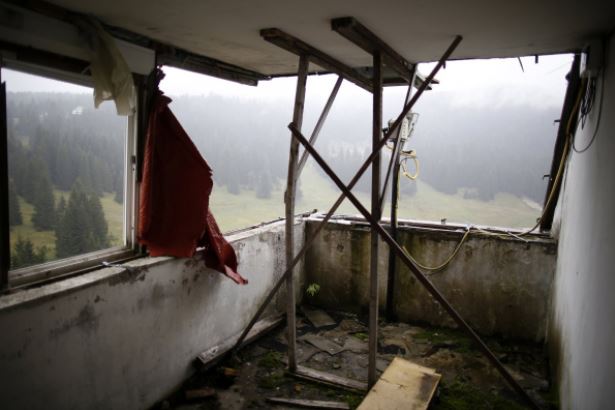 Wild grass is now on the stands of the Olympic spectators. 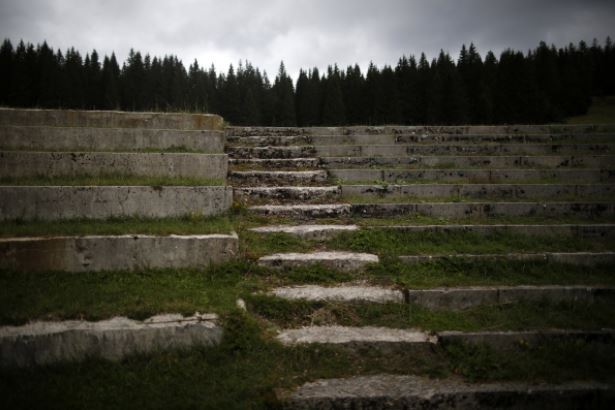 The skating rink that was abandoned after the war. 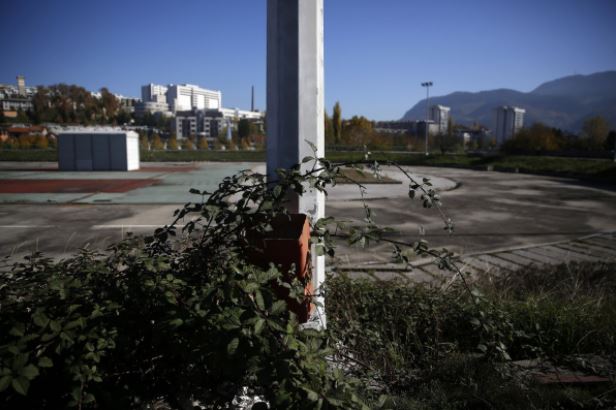 Animals circulating in the abandoned area. 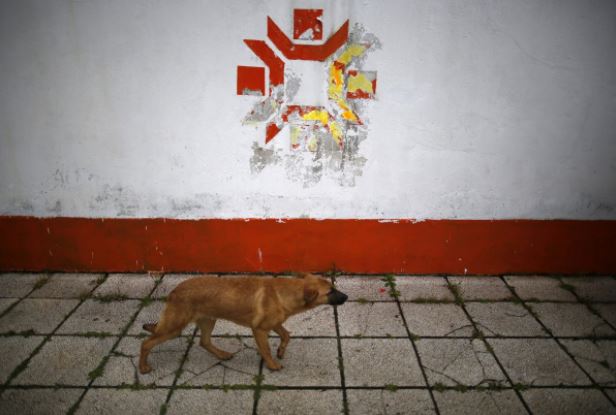 Many of the Olympic venues remained reminiscent of the siege of Sarajevo, resulting in more than 13,000 deaths. 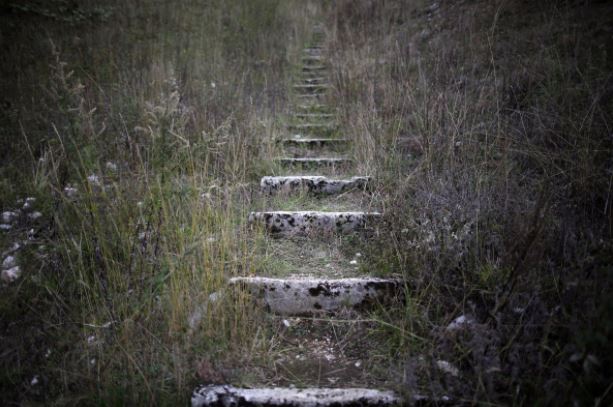 But there are places that are still signs of life. The Jahorina mountain has now begun to be preferred by tourists and locals to live and travel. 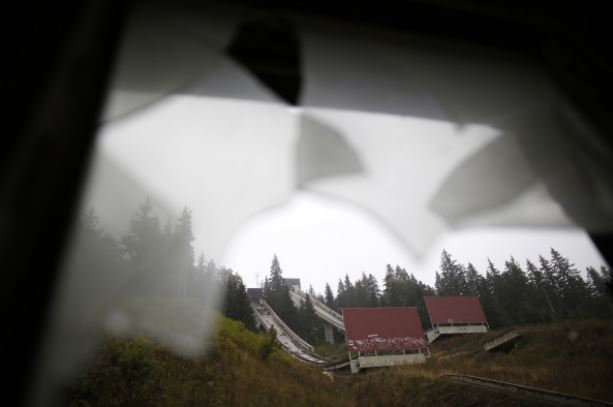 Sarajevo residents are proud to host the 1984 Olympics and celebrate the anniversary every year. 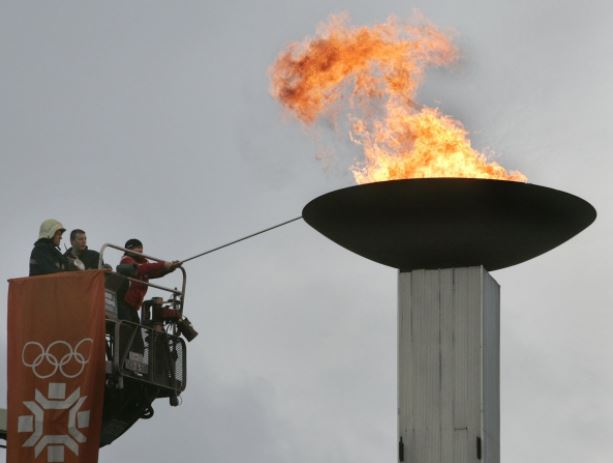