KGI Securities analyst Ming-Chi Kuo stated that Apple would not spend all of the resources in its hands on three new iPhone models to be introduced in September, so it’s unlikely to introduce an iPhone SE 2.

Apple is about to reach age two The IPHONE SE  is a fairly affordable choice for those who want a small screen but stable phone for everyday use. But years have passed since the device went on the market and consumers are now entering a new iPhone SE 2 wait. 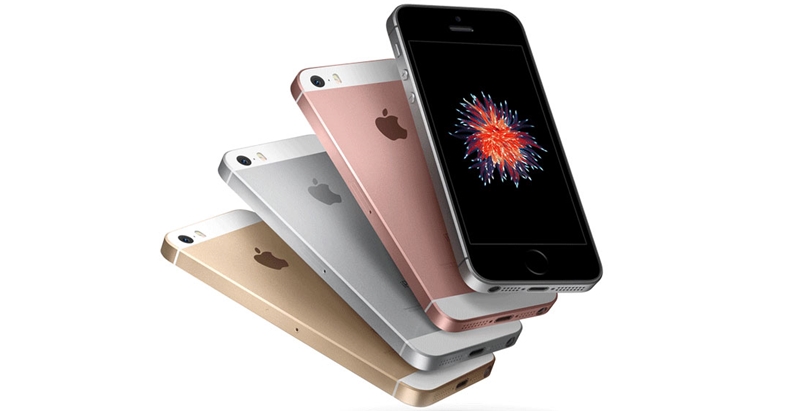 So far, there have been a lot of rumors about the IPHONE SE 2 being introduced this year. Such that; In the first half of 2018, Apple was almost certainly looking at the introduction of the IPHONE SE 2. But according to KGI Securities analyst Ming-Chi Kuo, Apple does not have the resources to spend on the iPhone SE 2.

As you know, Apple has introduced three new smartphones for the past year, and it’s been six weeks since the iPhone 8 and 8 Plus were on the market in the expected timeframe while the iPhone X was on the market. According to Kuo, not wanting to experience the same problem again, Apple is spending all its resources on 3 new iPhone models to introduce in September.

Still, Kuo does not see it as impossible to promote a İPHONE SE 2. However, the device does not expect to bring too much improvement. The new IPHONE SE 2 will use the A10 Fusion processor, which is available in iPhone 7. Although this processor enhances the performance of the device, the iPhone SE 2 will not have features such as Face ID, 3D Touch, and wireless charging.

Whatever it is, for the time being, Apple’s plans for iPhone SE 2 are strictly confidential. But if we look at the words of the world-famous Apple analyst Ming-Chi Kuo, we can recommend a mini-iPhone in the near future.