Germany-based automobile giant Volkswagen has launched a new crossover is getting ready to release its model. Announced months ago and first introduced to the Brazilian market, the SUV coupe named “Nivus” will be presented to Europe and naturally to America under the name “Taigo”. Volkswagen Taigo in 2022 Expected to arrive in America.

The name SUV coupe is not familiar to many of us. To explain this design language; Taigo

We can say that will look like an SUV and feel like a coupe. In other words, the vehicle will appear both relatively high and with a serious slope at the rear. Volkswagen officials, who said that they are aware of the vehicles that consumers are interested in, said that Taigo is one of all car enthusiasts. that they believe they will get full marks they express. 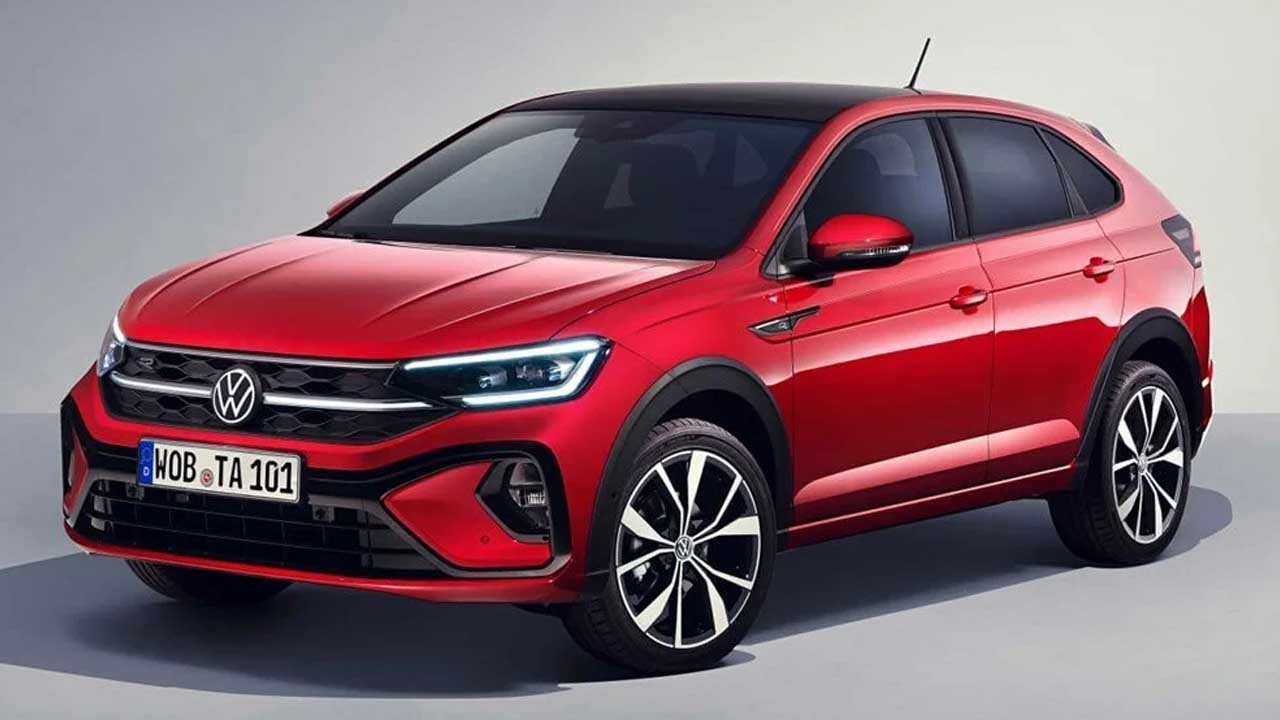 The exterior design of Taigo, which will come to the European market, LED strip headlights, a large body stands out with details on the hood. At the rear of the vehicle, which has a very rigid structure, stretching across lighting detail draws attention. Volkswagen Taigo’s interior design has details that show at least as much as its exterior design. 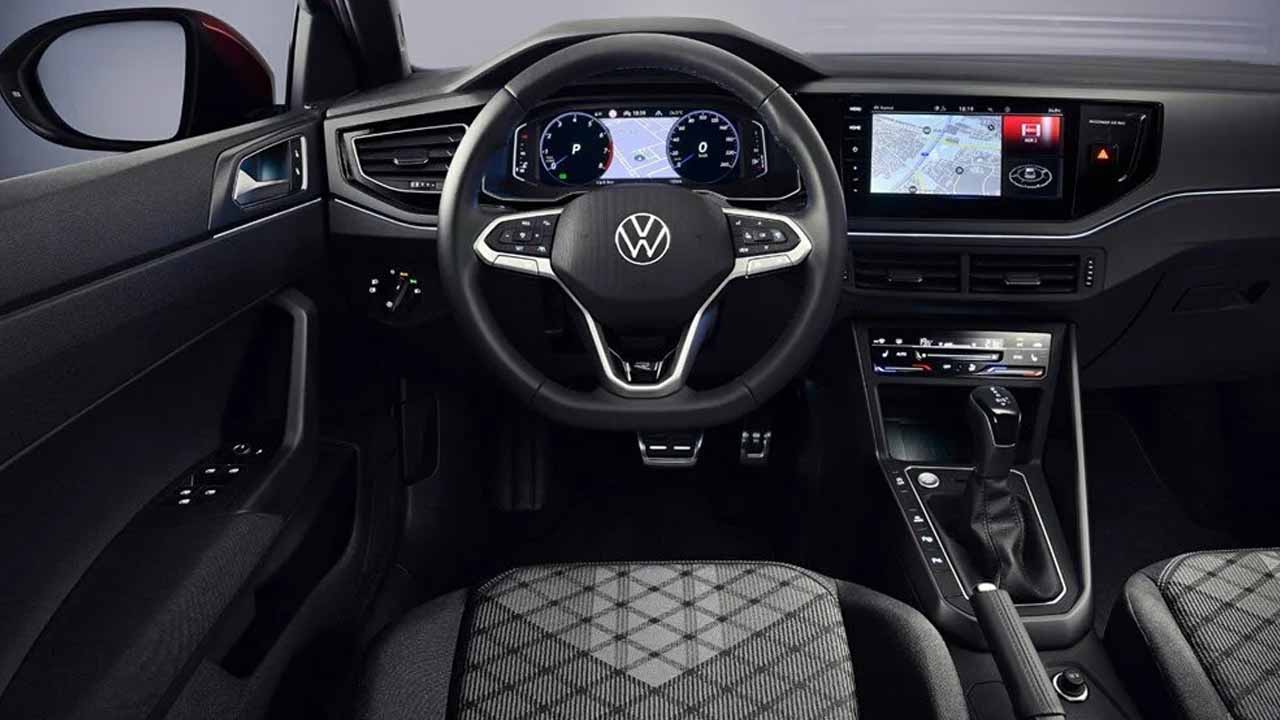 When we look at the interior design of Volkswagen Taigo, we encounter a functional steering wheel. Also focusing on the driver infotainment system doesn’t look too bad either. The only thing we can criticize about Taigo, which has features such as digital air conditioning, start stop, ghost screen, is the used old school looks like it’s a handbrake. 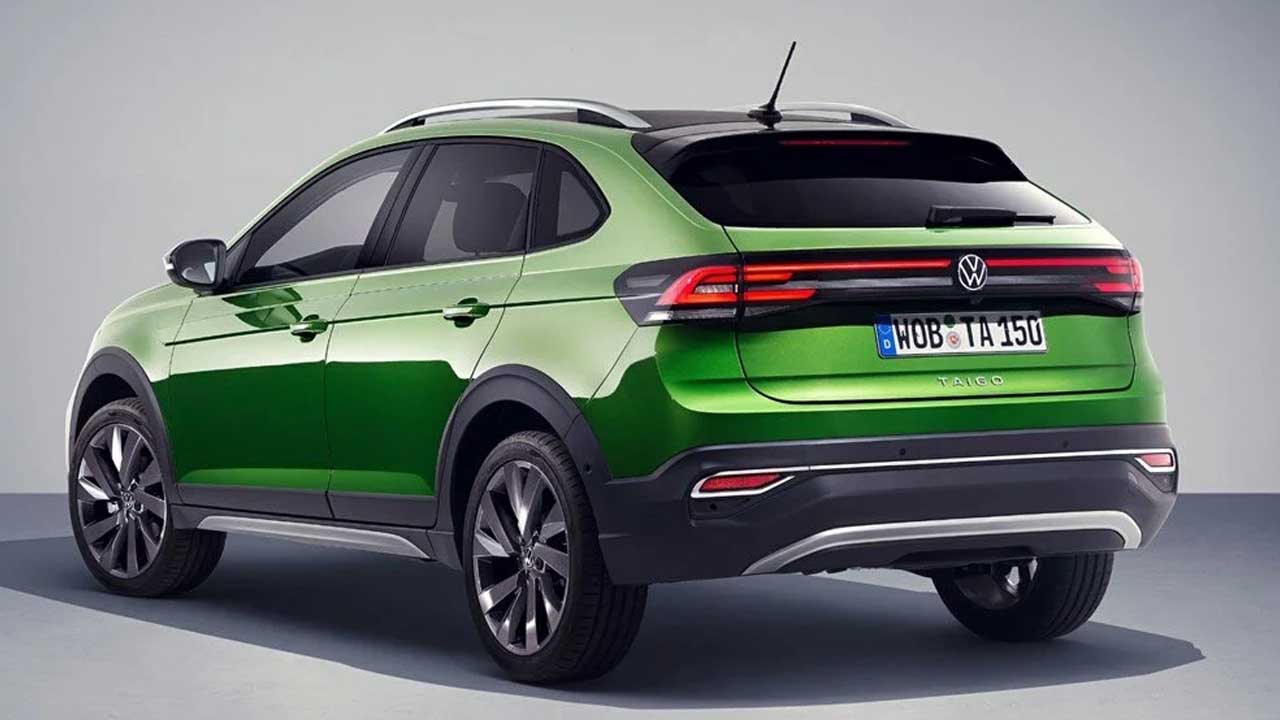 Volkswagen’s new SUV coupe model is not a vehicle produced for difficult terrain conditions. Taigo therefore only front wheel drive is produced as follows. In this context, the SUV coupe, which will come up with two different engine options, can be purchased with 1.0-liter 3-cylinder or 1.5-liter four-cylinder engines. These engine options, which will produce 110 and 150 horsepower, respectively, are manual or 7 speed automatic DSGto be combined with gearbox. 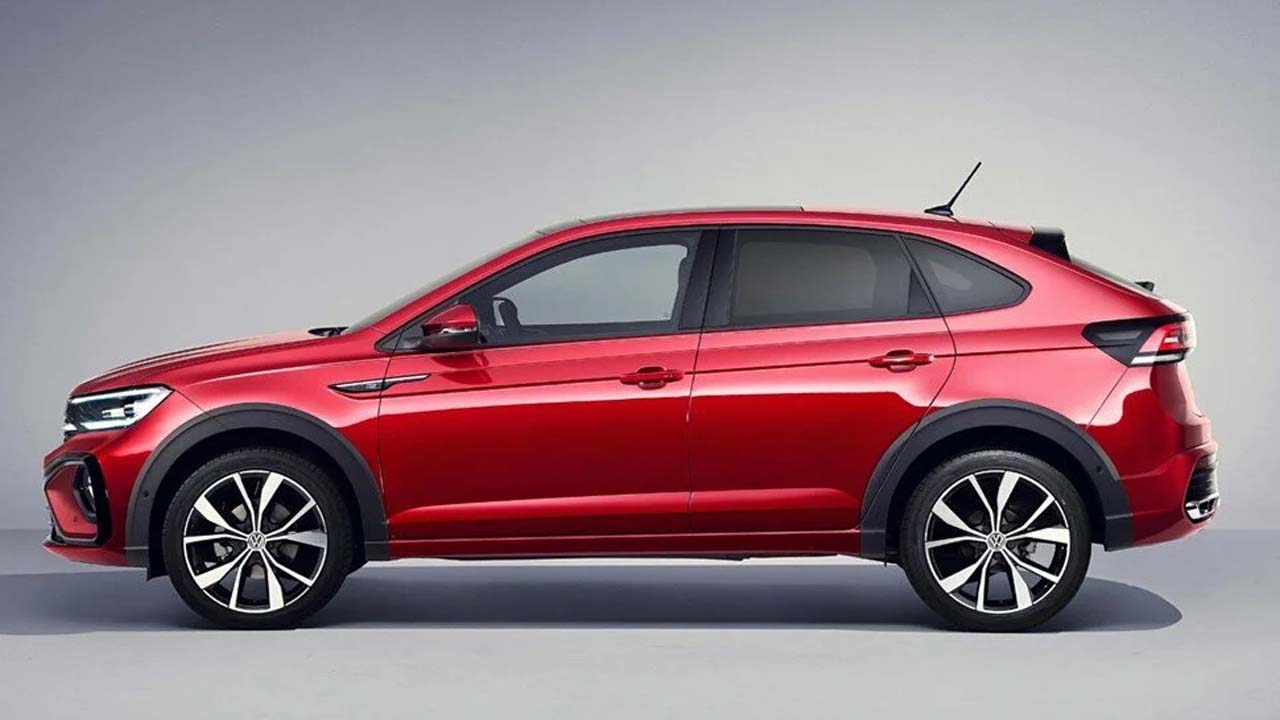 Volkswagen Taigo will also have a very advanced structure in terms of technological features. In this context environmental monitoring system, features such as lane tracking system and travel assistant will be offered with this vehicle. Travel assistant, maximum set by the company 210 km/h will offer semi-autonomous driving pleasure at speed.