The new generation of Golf, the most produced vehicle of Volkswagen to date, will be introduced in the coming days. You may want to take a look at the history of golf without introducing the eighth generation of Golf cars.

According to Volkswagen’s Golf history, the mass production of Volkswagen Golf started in March 1974 in Wolfsburg. In May 1974, the sale of the first generation Golf vehicles began. The production of Golf cars by Volkswagen was a major change. Because Golf was renewing the legacy of the iconic Bettle.

Volkswagen, Beetle vehicles launched in the late 1930s marked the market. Beetle model vehicles broke sales records around the world in the 1960s. Beetle model vehicles, both with its own design and the engine at the back had become an iconic vehicle. Despite the great success of Beetle, the automotive giant has begun work on a front-wheel-drive vehicle with the engine placed in the front of the vehicle. Here we see the Volkswagen Golf vehicles as the fruit of this study. 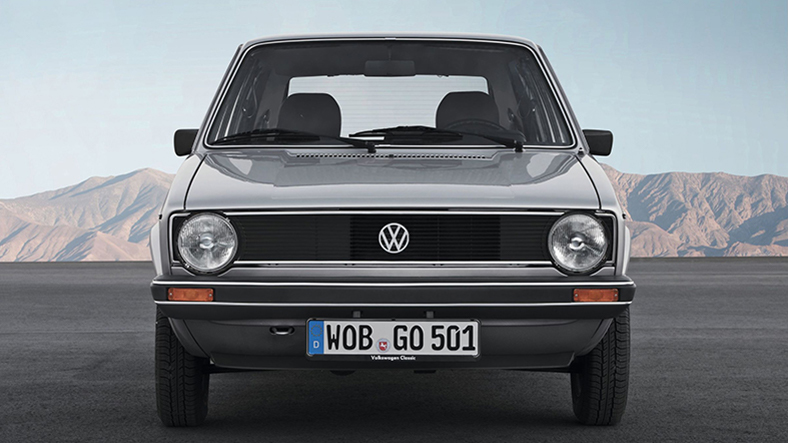 In a press release for the history of Golf, Volkswagen also published an introduction for the first Golf model vehicles. The Golf introduction in 1974 was as follows: “Golf offers maximum available space and safety. Golf is a tool that turns to practicality without compromising durability. The low beltline gives drivers a clear overview and the curved bonnet ensures that the road in front of the car is always in sight. The low rear window makes it very easy to move with reverse gear. ”Volkswagen says this statement also applies to the next generation of Golf. 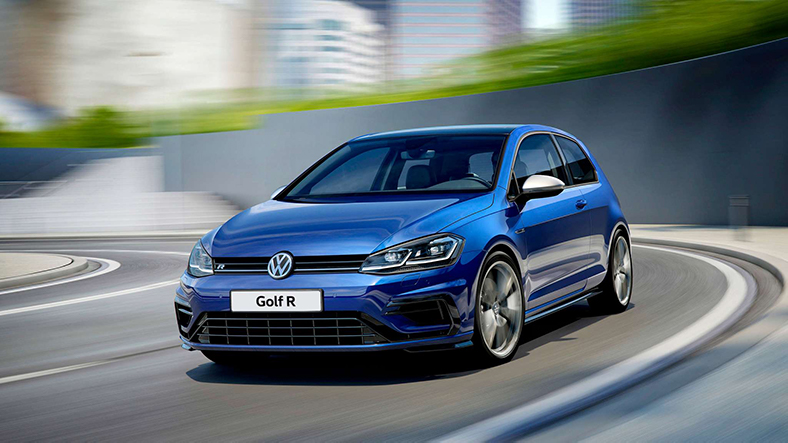 Golf, which Volkswagen has produced the most to date, is behind the significant successes of the company’s history. For example, the Golf Cabriolet, produced in 1979, was the top-selling convertible in its history.

Volkswagen, the first Golf model in 1974 production line had been. The automotive giant sold a total of 1 million Golf until October 1976. Volkswagen still continues to produce Golf model vehicles. The eighth generation of Volkswagen Golf, the force behind 45 years of success, will be introduced on October 25th.