German-based automaker Volkswagen introduced the new crossover model Taigun, which we saw in 2012 for the first time. The new Taigun, which will be a special vehicle for India, is said to be on the road in 2021.

The automobile giant Volkswagen introduced the new crossover vehicle Volkswagen Taigun, which was first introduced in 2012. The vehicle, which emerged after 8 years, will come as a special T-Cross vehicle for India. This new model, produced for India, is said to be the basis for a number of new models that will be released from the company in the future.

Volkswagen official Jürgen Stackmann says this vehicle is designed for this market, especially considering the needs of Indian customers. The vehicle, which reaches up to 4.2 meters in length, has an axle distance of 2.65 meters. At this point, the long-wheelbase offers a solution to one of the issues that vehicle owners complain about, providing high comfort for the rear seat passengers.

What does Volkswagen Taigun offer? 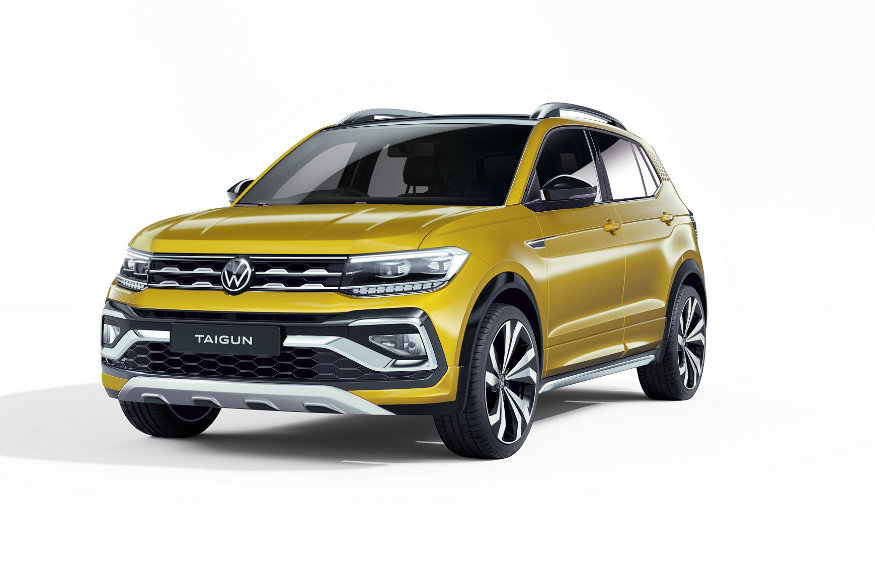 If we briefly touch on the features of the vehicle, Taigun has a 1.5-liter turbo engine under the hood. With this engine, which can produce 130 horsepower, the vehicle can reach 0 to 100 in 9.9 seconds. On the other hand, the maximum speed that the vehicle can reach is said to be 183 km per hour. Let’s take a closer look at how the new Volkswagen Taigun will look.

Volkswagen Taigun’s height from the ground is 205 mm: 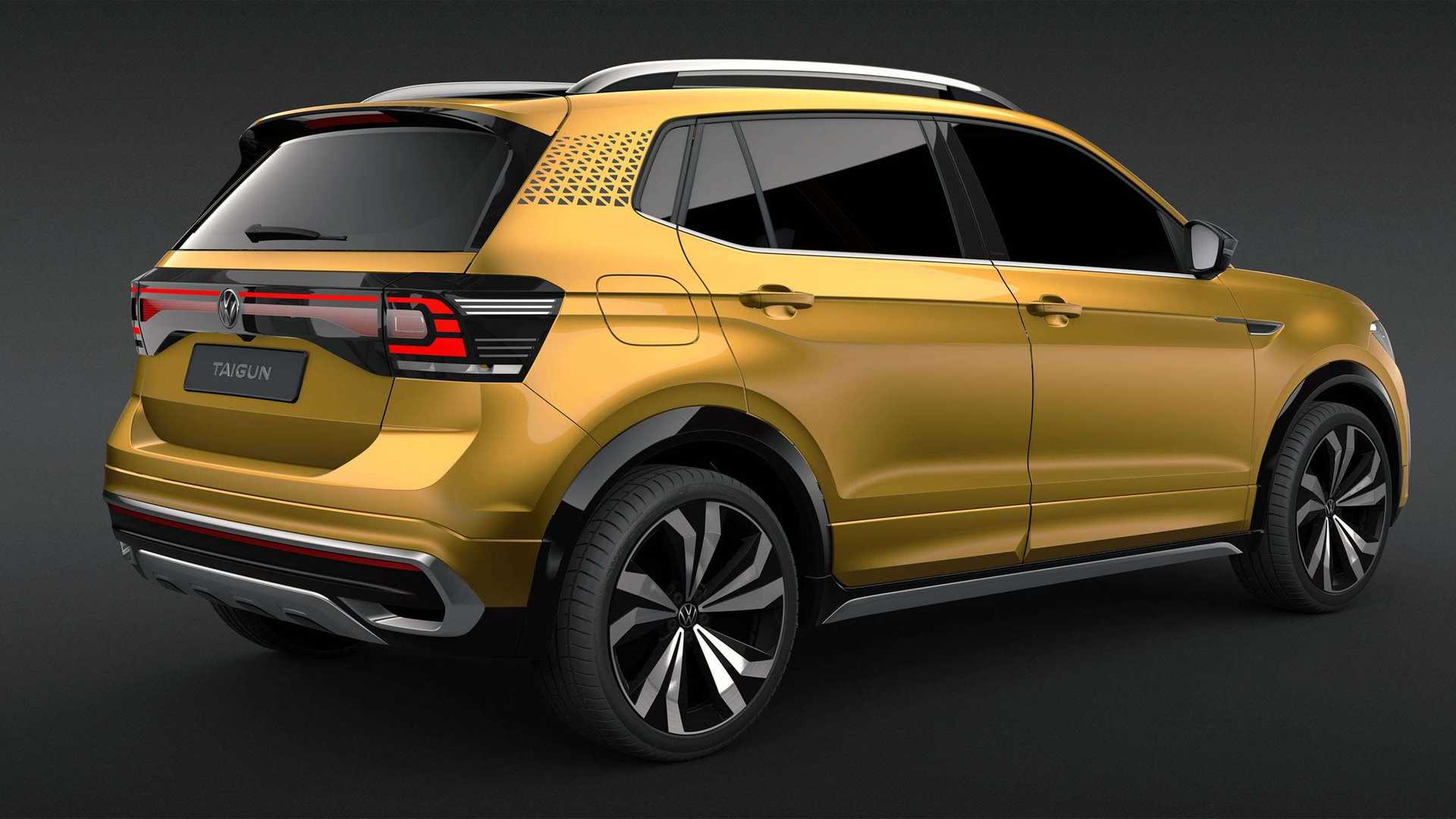 The vehicle includes a special suspension system designed taking into account the roads of India: 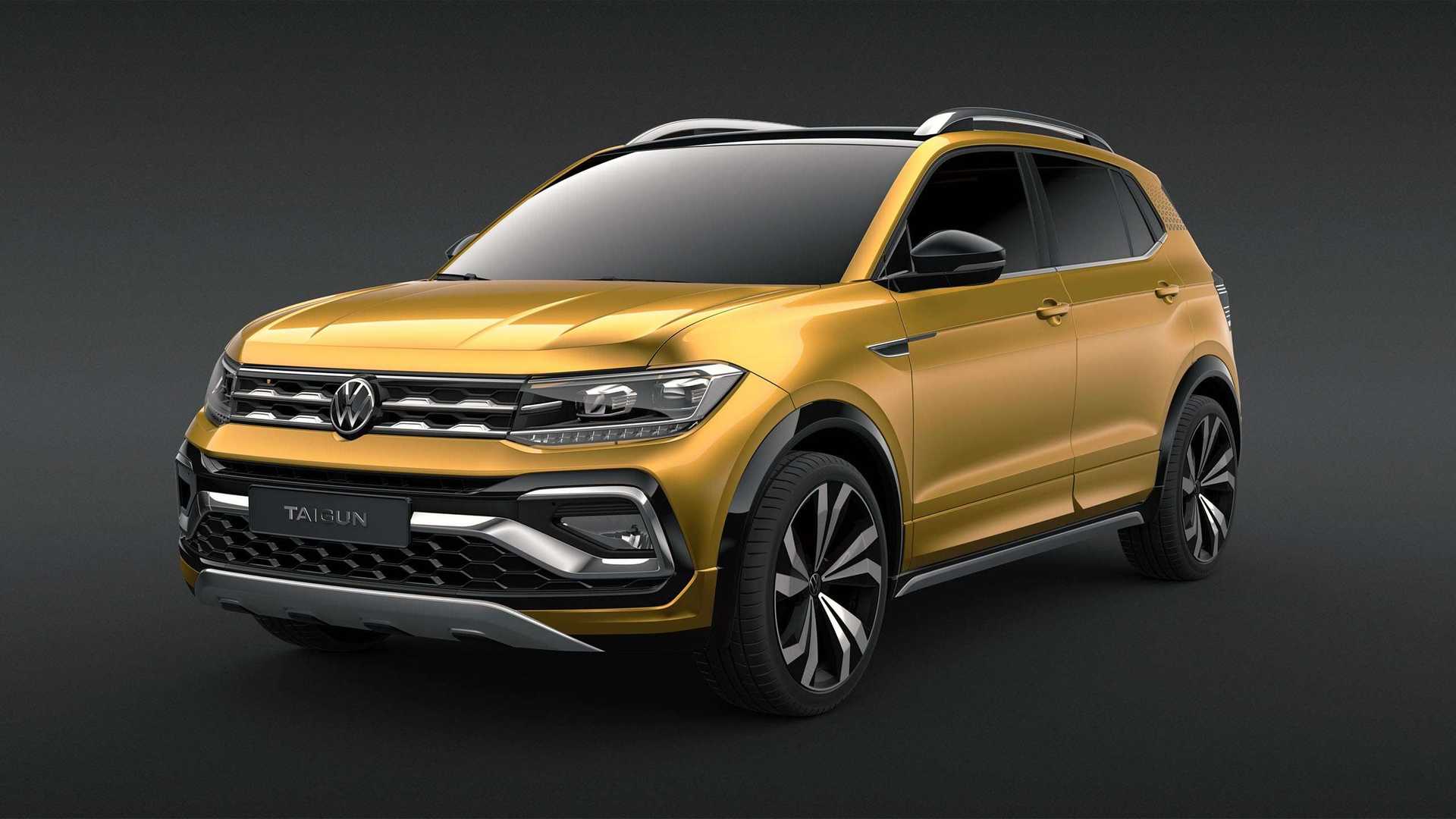 Taigun has a 1.5-liter turbo engine under the hood: 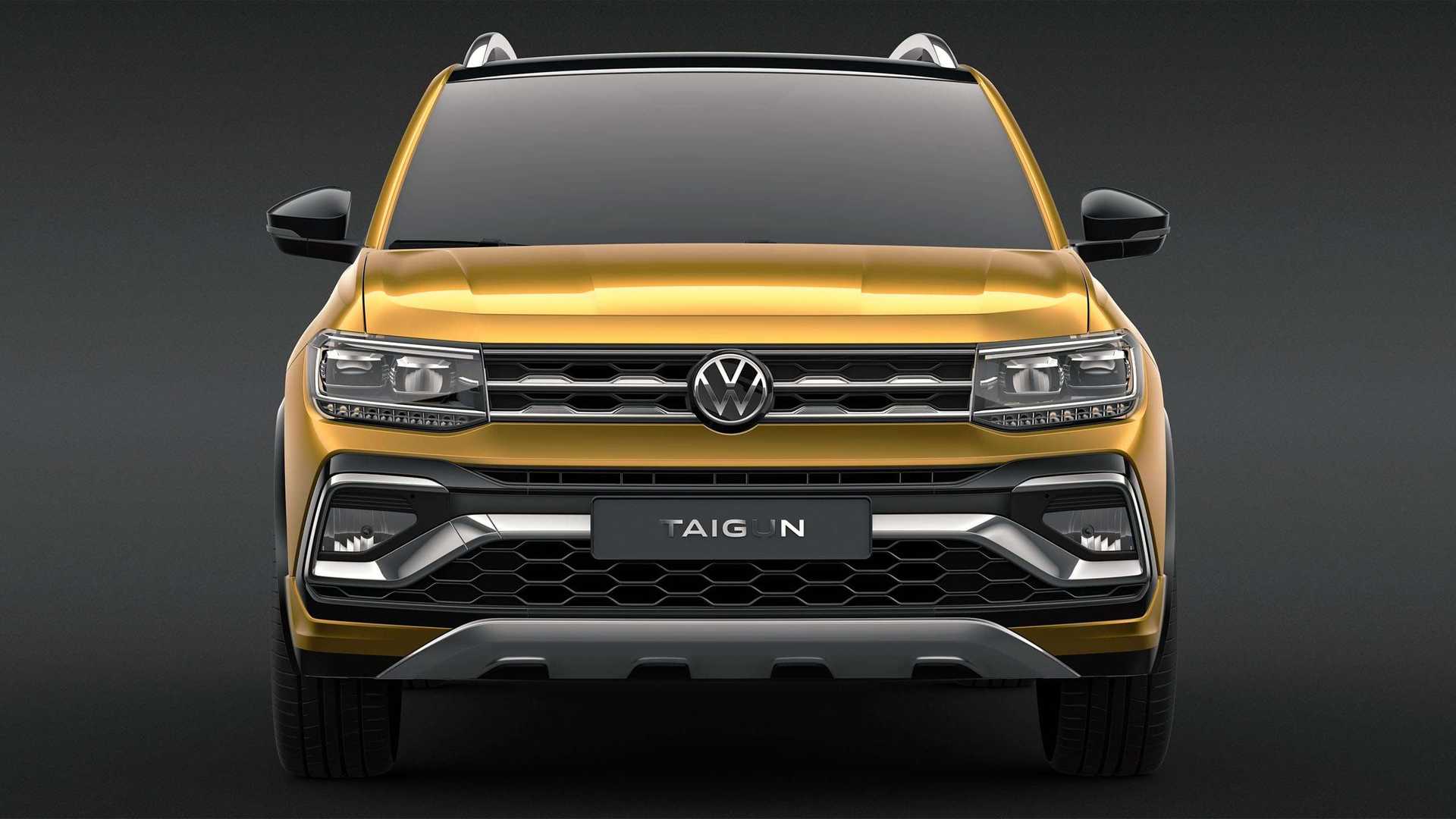 Volkswagen will showcase its new car live for the first time in Auto Expo 2020: 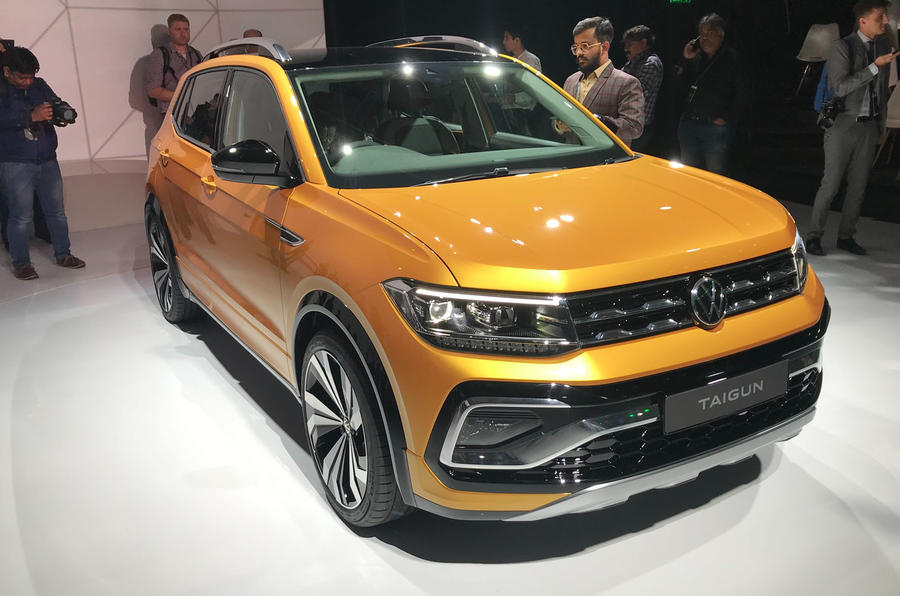 Sales of the new model are planned to start in 2021: 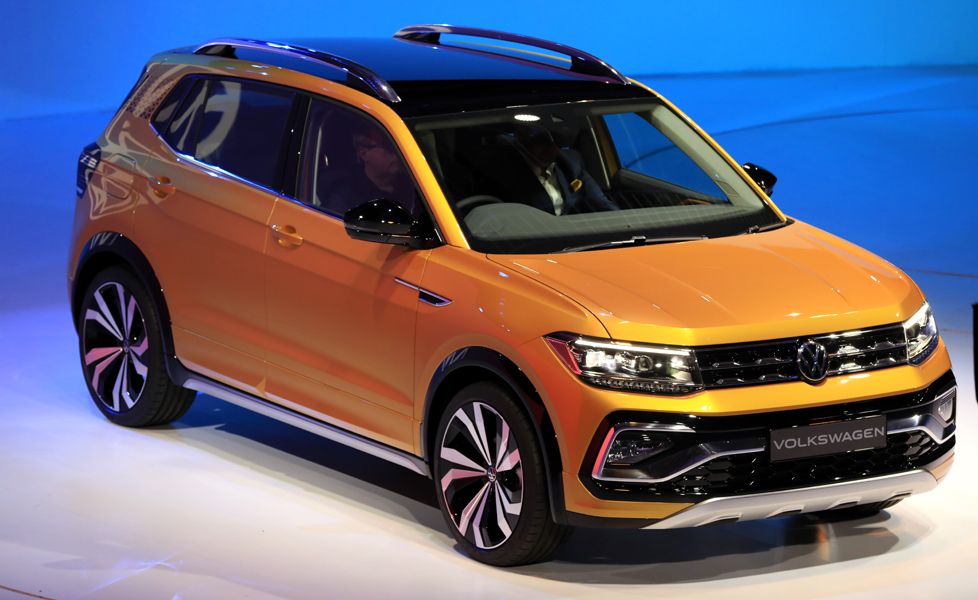