Vivo X20 Plus UD, the first smartphone with an integrated fingerprint scanner on the screen, will officially be unveiled on January 24, according to a company official.

Vivo, one of the most important smartphone makers in both China and the world, recently introduced the new smartphone X20 Plus UD to consumers at CES 2018. But some of the rumors said the company would launch an official launch ceremony on January 25 to fully promote the X20 Plus UD 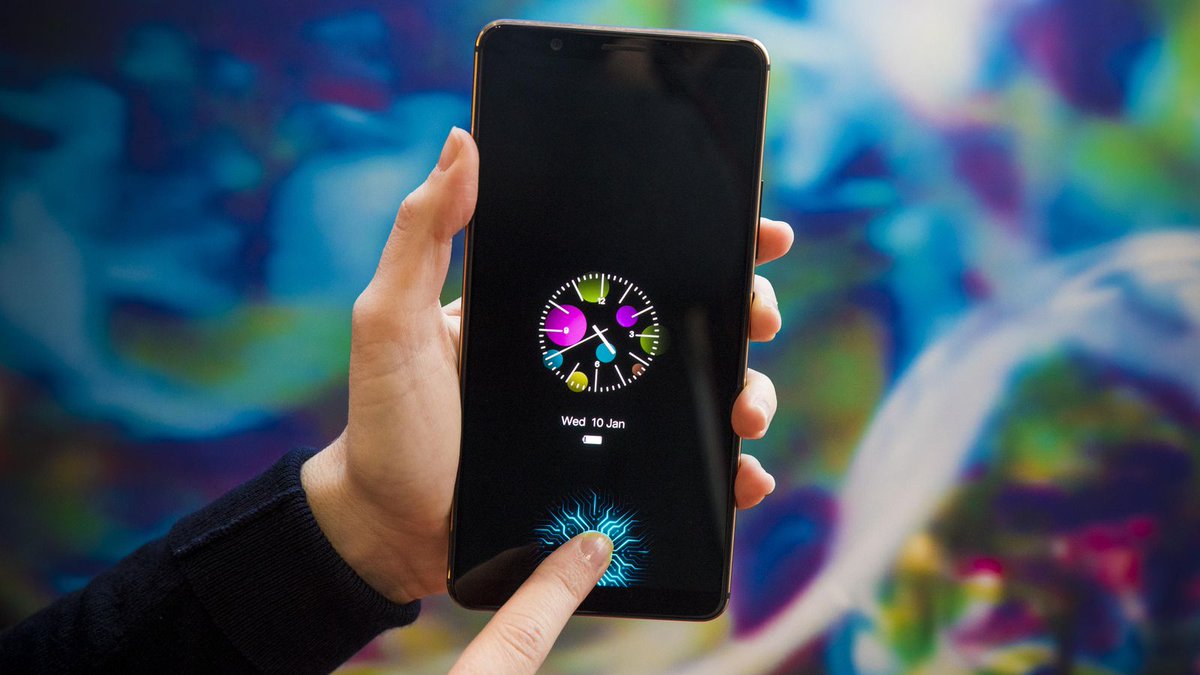 The Synaptics Clear ID 9500 screen integrated fingerprint scanner is currently only available on smartphones with an OLED screen at the moment. It takes 0.6-0.7 seconds after the scanner touches your finger to open the screen lock. In standard mechanical fingerprint scanners, this time lasts 0.2-0.3 seconds. But if we think that the Synaptics Clear ID 9500 is a ‘first’, we can give the mechanical scanners some time to catch up. 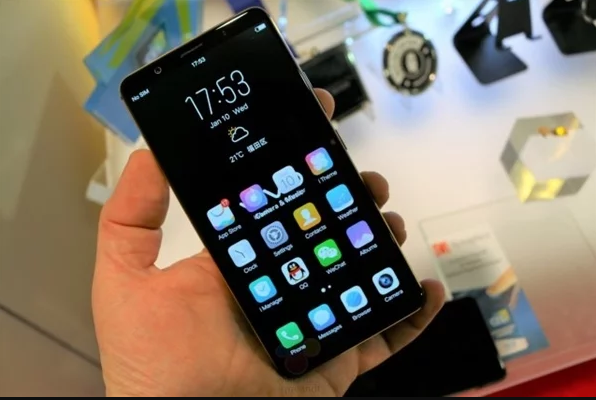 The Viva X20 Plus UD will be powered by the Snapdragon 660 processor. 4GB of RAM and a 6.43 inch Full HD + Super AMOLED screen is working with the Android 7.1.2 Nougat operating system. Equipped with a dual rear camera and a high-quality portrait mode, the device carries a 12-megapixel camera for selfie buffs. Vivo, who succeeded in satisfying the consumers in terms of charging, installed a battery of 3800mAh in the device.