A news item that emerged at the beginning of this month indicated that the Vivo V23 5G will debut in India this month. Later, there was news that the company will introduce the V23 Pro in India on January 5th. According to the news reported by GSM Arena, the second news was confirmed by Vivo. So the Vivo V23 series will be launched in India next month.

According to the information shared by the source of GSM Arena, the V23 series will come with a 50 MP, dual selfie camera with autofocus on the eyes. In contrast, the Vivo V23e and Vivo V23e 5G models will feature a more modest single front camera instead of this capable dual front camera. 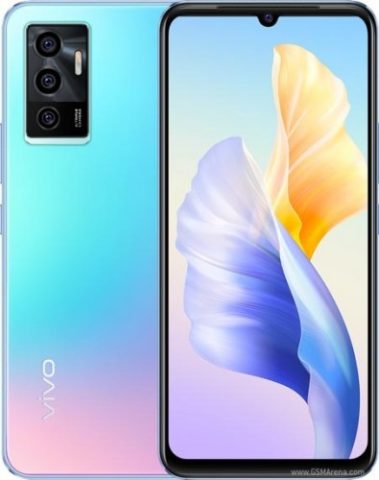 Of the two phones seen at the end of the promotional video, the gray one has a curved screen with a notch that houses the two front cameras, while the gold one has a triple camera hardware led by a 64 MP main camera unit. However, both smartphones have 5G support.