We are talking at .

As if to entice their future customers for major ‘space tourism’ projects, the owners of the space company series are announcing their travel dates one by one. Jeff Bezos, one of the names who want to be ahead in this race, recently found an ambitious opponent; Richard Branson, owner of Virgin Galactic. Branson had challenged Bezos to space before Blue Origin’s July 20 voyage, and he flight will take place today.

The flight was planned for many years: 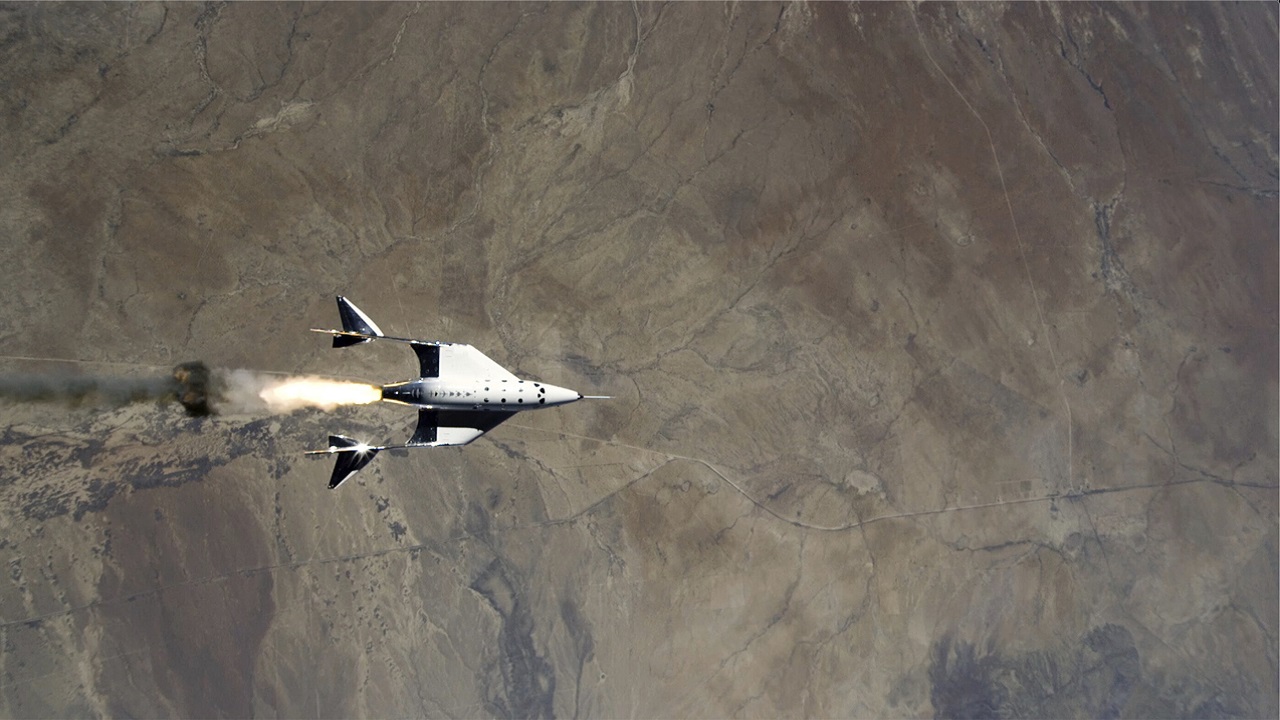 In fact, Branson is not a newcomer to space. Branson, who has been planning to go to space frequently in the past years, but could not make the flight due to delays, has his own company. Virgin Galactic’s ‘spaceplane’ Unity

With he will finally be able to realize his dream.

On a flight to Branson experienced team will accompany. David Mackay and Michael Masucci will sit in the pilot’s seat, accompanied by Beth Moses, a former NASA engineer. In addition, Branson’s fellow travelers will also include Virgin Galactic’s executive staff, Colin Bennett and Sirisha Bandla. 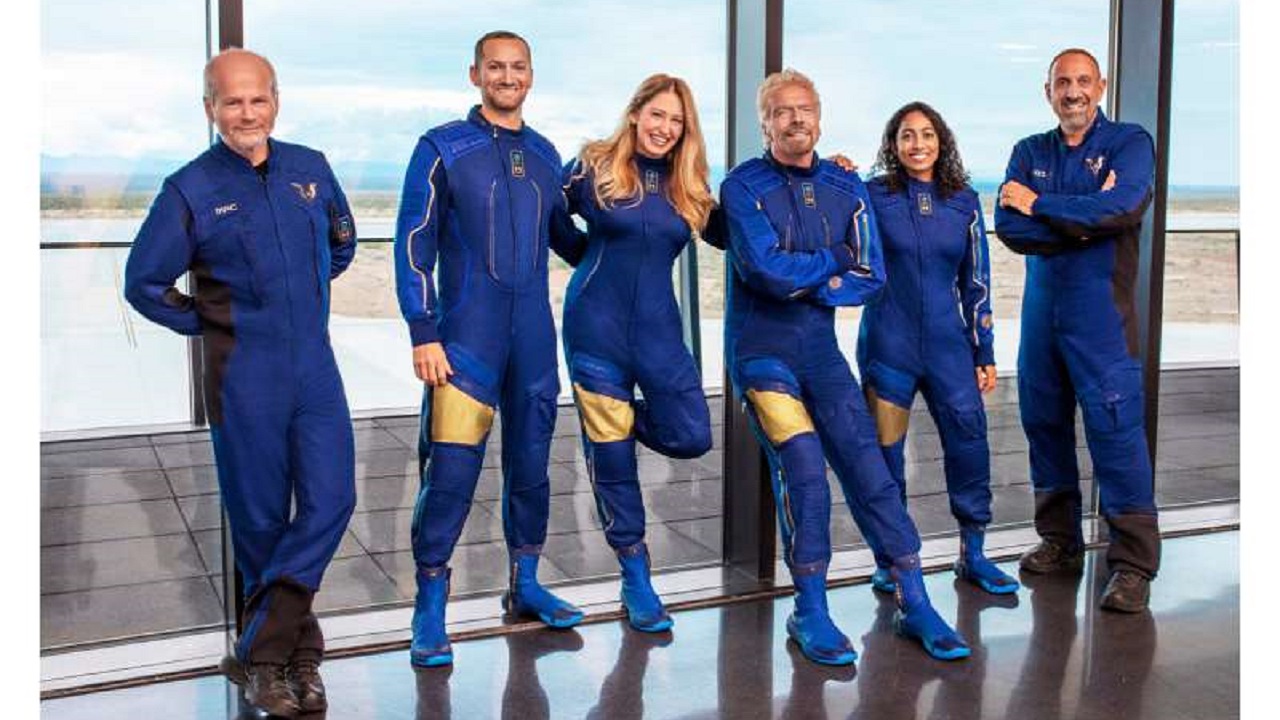 In flight, Unity will initially be accompanied by a dual aircraft system called ‘Eve’. These two planes will leave after bringing Unity to a certain height and Unity will continue on its way alone. Next approximately 100 kilometers

After reaching a height , the mission will be completed and the planetary return will begin.

Virgin Galactic is expected to perform two more test flights in 2021 after this flight. After these flights are completed successfully, space turisdollarseri, which has already booked its ticket, as of 2022 will start going into space with Unity.