Instagram, which Facebook bought, brings Video clipping to Stories, a feature that users have long wanted. It is not yet known when the feature currently being tested will be implemented.

Located under the roof of Facebook, Instagram is constantly testing new features to make the app experience better. There are two new useful features that the company is currently testing. These features are responses for direct messages and video editor for Stories.

At this point, thanks to the response to direct messages, the first feature, users will be able to react with emoji by keeping them pressed for a long time. On the other hand, the video cropping feature that will be added to the Stories is another feature that the company is considering adding to the application. The fact that the feature has been expected for a long time was another point that pleased the users.

Users will not need any video editing application to crop video: 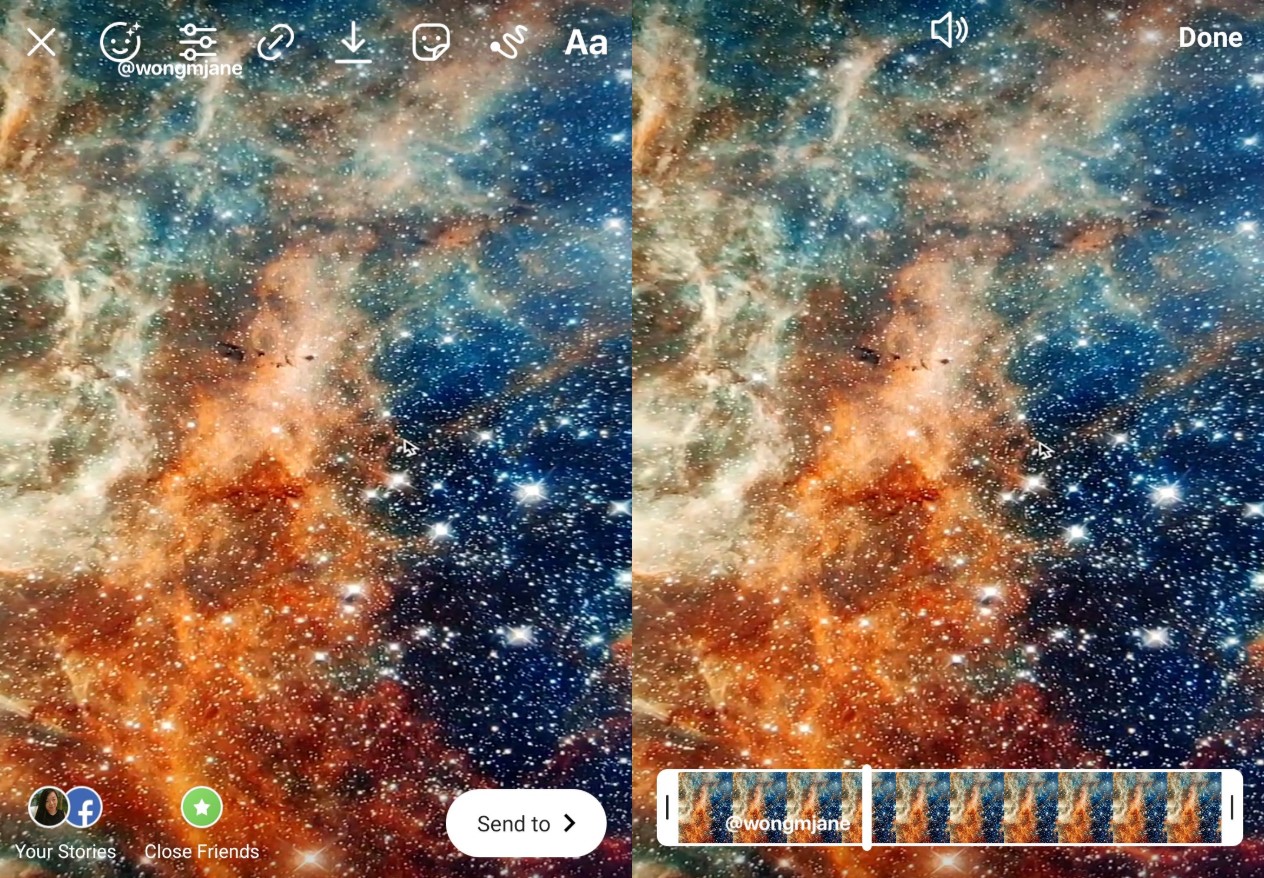 Although it will not be used much in daily life, a video cropping tool to be added to Instagram will allow the video to be clipped and added as a Story directly from the application for videos that are long on time basis without the need for a third application. Thus, users will be able to handle all transactions on Instagram without the need to switch between applications.

Unlike Facebook, where it is under its roof, Instagram manages to win the likes of users with its new features. We can cite many innovations added in the past as an example. So what do you think about the video editor to be added to Instagram? You can share your ideas with us in the comments section.

win
66
win
My name is Muhammed Adiguzel. Im 21 years old. I was born in Sakarya and I live ln Sakarya with my family. I studied “forestry department” at university. I graduated from abant izzet baysal in 2016. after that, My current job is the webmaster but I would love to continue my careers as a CEO at Techannels. ”’The reason is”’, this was my dream job from high school. I feel I am suitable for this now because I’m very patient, very working, calm etc PLACE OF LIVING:TURKEY /SAKARYA TASK: CEO CONTACT:6154muhammed@gmail.com