Concept Creator went out of the way with an online sharing leak, imagining how a Nokia 10 could be a smartphone and posted a great Nokia 10 design video on its YouTube channel.

The smartphone industry expects HMD Global to introduce a new flagship called the Nokia 9 at the end of the year, but that did not happen. Nokia 9, the anticipation has left its place to Nokia 10 this year, so the technical drawings of the Nokia 10 that we took last week have strengthened the possibility that we will see this device at MWC 2018. 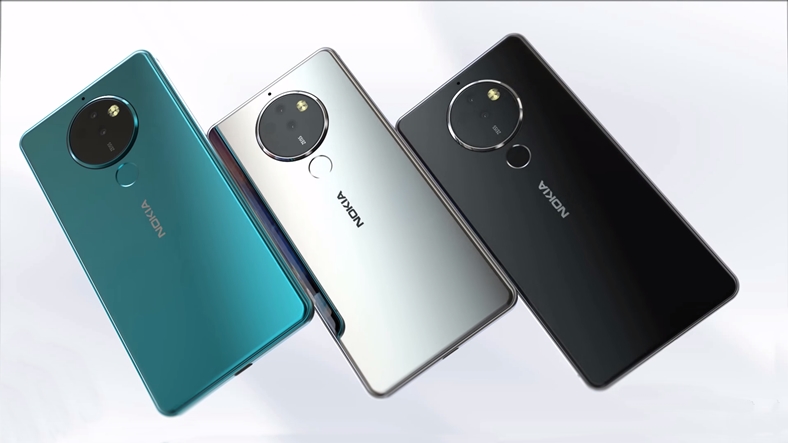 Concept Creator, based on the resulting Nokia 10 technical drawings, imagined, designed and shared the design on the YouTube channel. With a metal-glass alloy design, the Nokia 10 can be the most stylish Nokia phone ever introduced. Especially the lines of the metal frames surrounding the fingerprint scanner and rear camera add a nice touch to the device.

Behind the device is a large camera oreos. Under this rather large module, there are two Zeiss lens-powered cameras and a four-color real tone LED flash. Just below the camera Oreos is a round-shaped fingerprint scanner. Under it is a simple Nokia logo.

When we look at the front of the device, we see that there are almost no side frames. Lower and upper frames are also thinned on the acceptable level. The double front camera and dual speakers in these frames allow us to avoid the problem of thickness. The 3.5mm headphone jack is on the top, while the USB Type-C jack is classic.

Concept Creator may have increased some of the expectations for Nokia 10 with its published design videos. For this reason, it is useful to remind that this video contains an imaginary design, not a leak. What HMD Global is running on a Nokia 10 is still a curiosity for now.