In our article here, we have explained why the screen cardollars has become like this. Alright, Amazon Games’ new game New World what kind of system requirement does it have such an effect? Let’s say from the beginning, New World is not a game to be played on every computer, it has a lot of requirements. Let’s take a closer look at the story, system requirements and other remarkable details of New World. 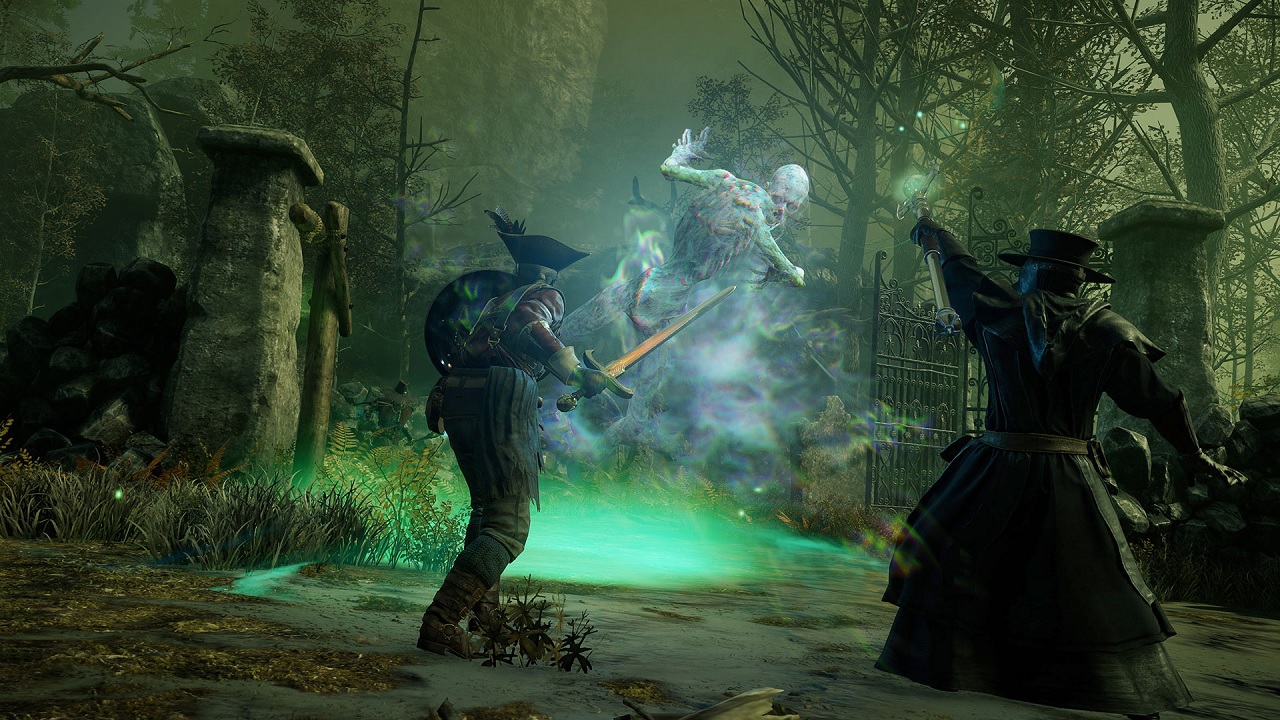 As you can see, the recommended system requirements for Amazon Games’ new game New World are quite high. Minimum requirements can be met.In addition to these, let us remind you that you need a really strong internet connection and you will encounter many in-game purchases. 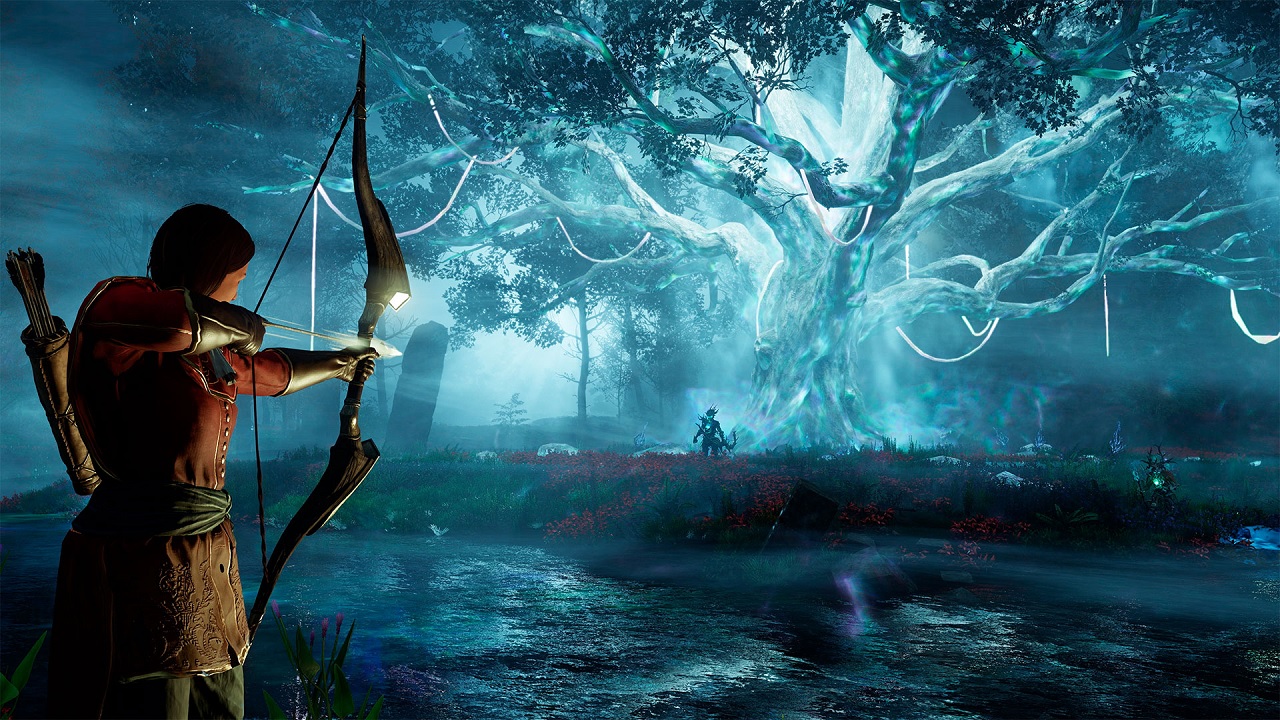 The New World game, which will be released on August 31, is mysterious and takes place on the fantastic island of Aeternum.The player falls on this island after an accident and suddenly finds himself in the middle of a struggle for survival. Although many different weapons are used throughout the game, the power of New World is hidden in magic.

You start the game as a survivor. That is, until the real events begin. you must collect plants, items, rags and weapons.Even the smallest object you collect has great importance. As you collect different items and fight different enemies, your level will increase. It is entirely up to you which skills you want to improve as your level increases.

There are different groups in the New World universe. all groups, stands out in terms of some skills.After choosing which group you are in, you will participate in individual and group battles. The goal is simple, conquer the island as the first humans in this fantasy world that no one knows about. In this endless multiplayer game, you are in total control of where you go. 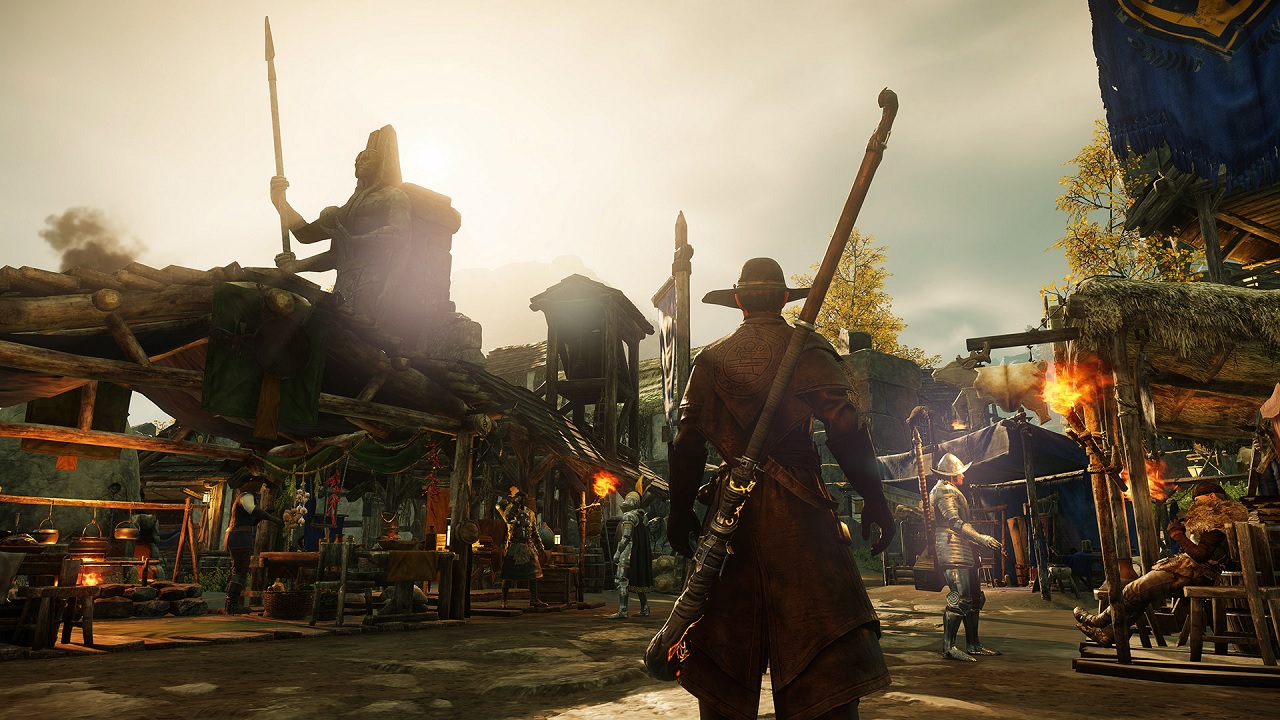 These three different groups Certain areas on the New World map that it collects and owns,There are towns. You will be able to join the group you choose, work, produce, create common values, fight for this cause and even buy a house here and build your own life. It’s possible to level up by mastering one of each group’s tick-specific crafts. 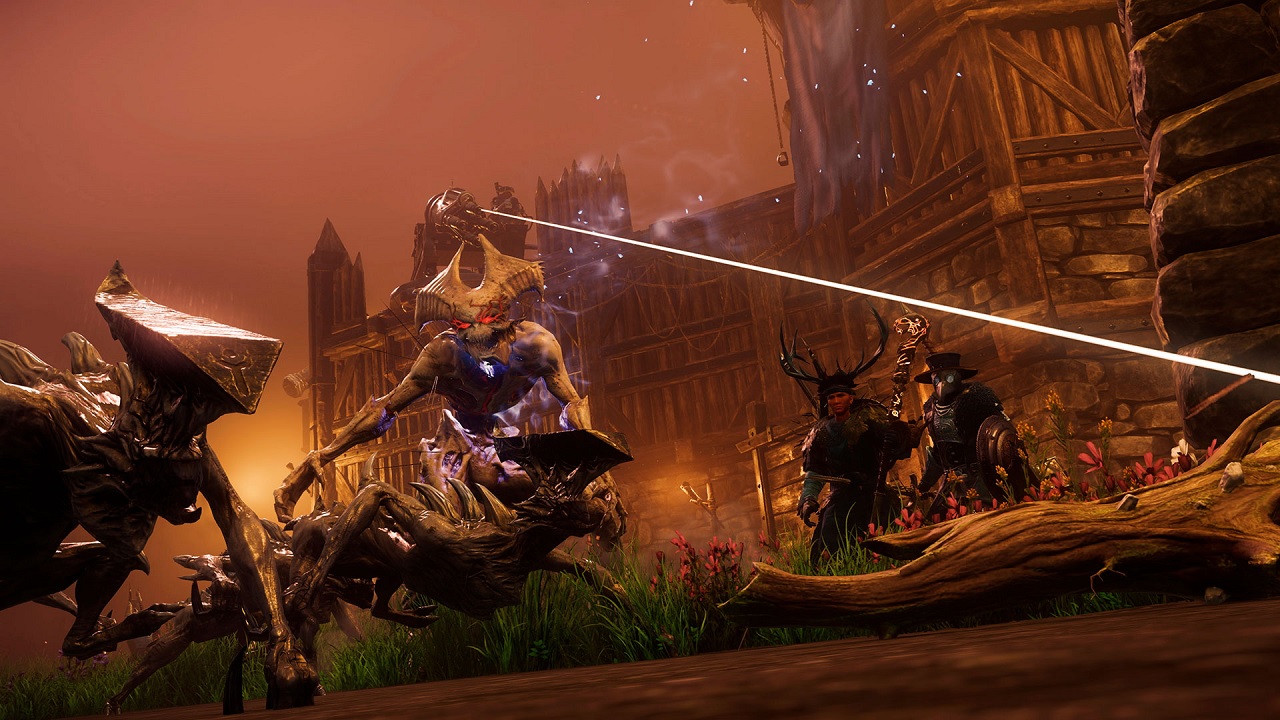 New World offers its players real-time battles. Certainly, The most important weapons in wars are supernatural spells.However, you can also use different melee weapons or different combat vehicles that will allow you to fight from afar. Each character and faction has weapons and battle strategies that they can master and hone their skills.

Throughout the game, you can explore with your four allies and explore never-before-seen spots of the island as you level up. In Outpost Rush mode teams of twenty people gathered from two different groups, can enter into a fierce struggle. The points collected by the winning team will benefit everyone.

New World offers 50-man invasion and battle modes for those who want to heat things up a bit more. assembled teams, as they can fight against powerful monsters They can also fight to capture towns owned by different groups by attacking them. Each town owned by the group adds strength to the power of the players with different production resources.

How much is New World, when will it be released? 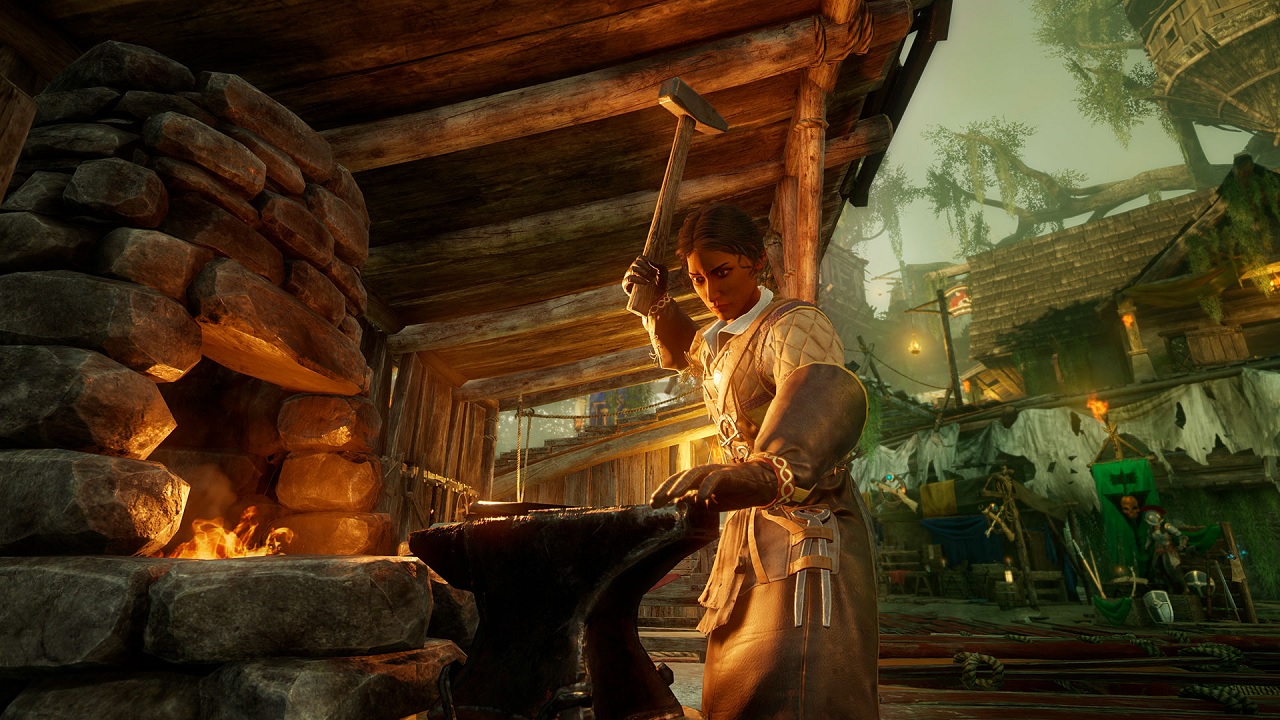 The game, whose genre is determined in Action, Adventure, Massively Multiplayer and RPG categories, has language support in 8 different languages, mainly English, French, German and Italian. Unfortunately New World currently does not have American language support. The game, which is suitable for players over the age of 16, will be published with a warning of violence.

Burning the screen with the closed beta version Amazon Games’ new game New World system requirements,we told the game story and other details you need to know. For more detailed information about the game, you can visit the official website of New World and share your thoughts about New World in the comments.