by Michael Lewis 4 weeks ago4 weeks ago
5kviews
339

Electric transformation in the automotive world continues at full speed. Both newcomers to the industry and who wrote the rules of the automotive industry giants produce vehicles with hybrid and direct electric motors instead of internal combustion engines. However, this situation some new problems leads.

The biggest problems of electric motor vehicles are, as you can imagine, lack of charging stations. All countries have been working feverishly in order to increase the number of stations that allow the charging of electric motor vehicles, which are becoming increasingly widespread. In this context; one of the companies focused on the issue in question, Vestel. The company has been working to develop electric charging stations for a while. Now about this a very important development happened. 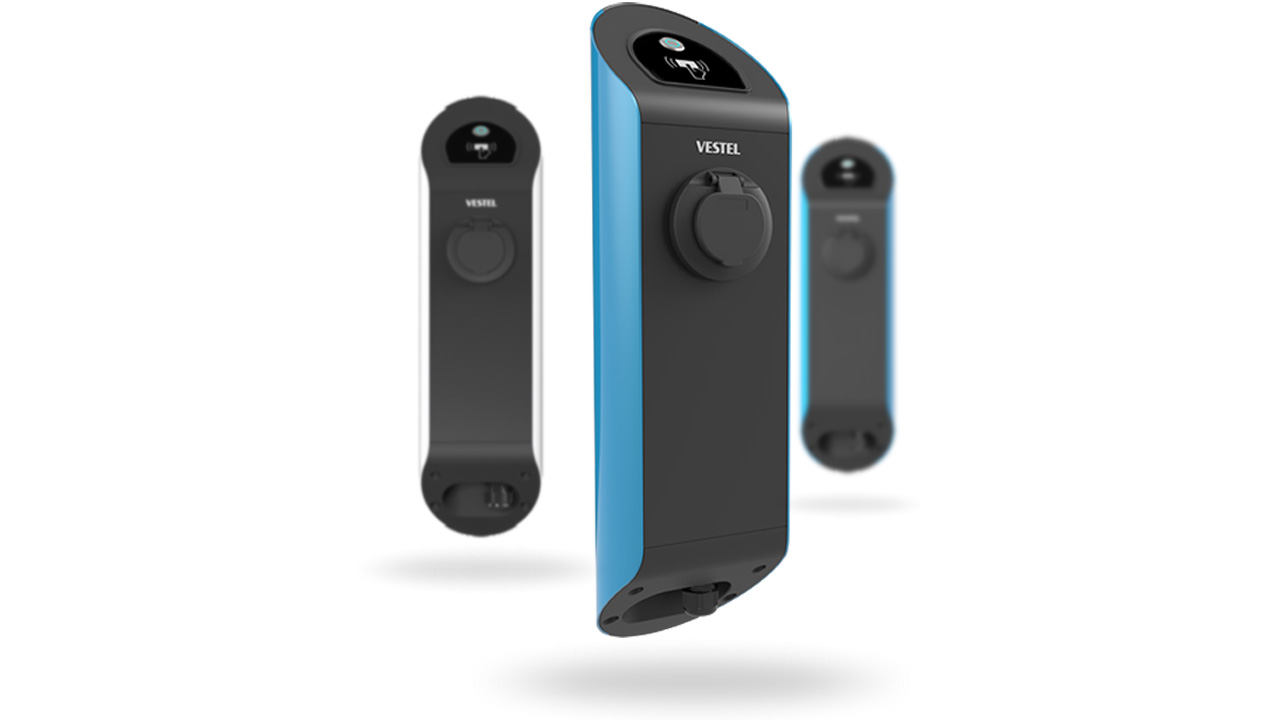