US-based telecommunications company Verizon recently decided to sell AOL, which it bought for $ 4.4 billion in 2015, and Yahoo, which it bought for $ 4.5 billion in 2016. According to the statements made by Verizon, the new owner of AOL and Yahoo, Apollo Global Management. Apollo Global Management will pay Verizon $ 5 billion for this purchase. However, after this sale, the ties between Verzion, AOL and Yahoo will not be completely broken. Verizon, on the company 10 percent will continue to have a say.

After this acquisition, Apollo Global Management is only Yahoo and AOL, these companies will also have the sub-brands of the series. In this context TechCrunch, Engadget, Yahoo Finance and The Huffington Post

Platforms such as will also be taken over by Apollo Global Management. 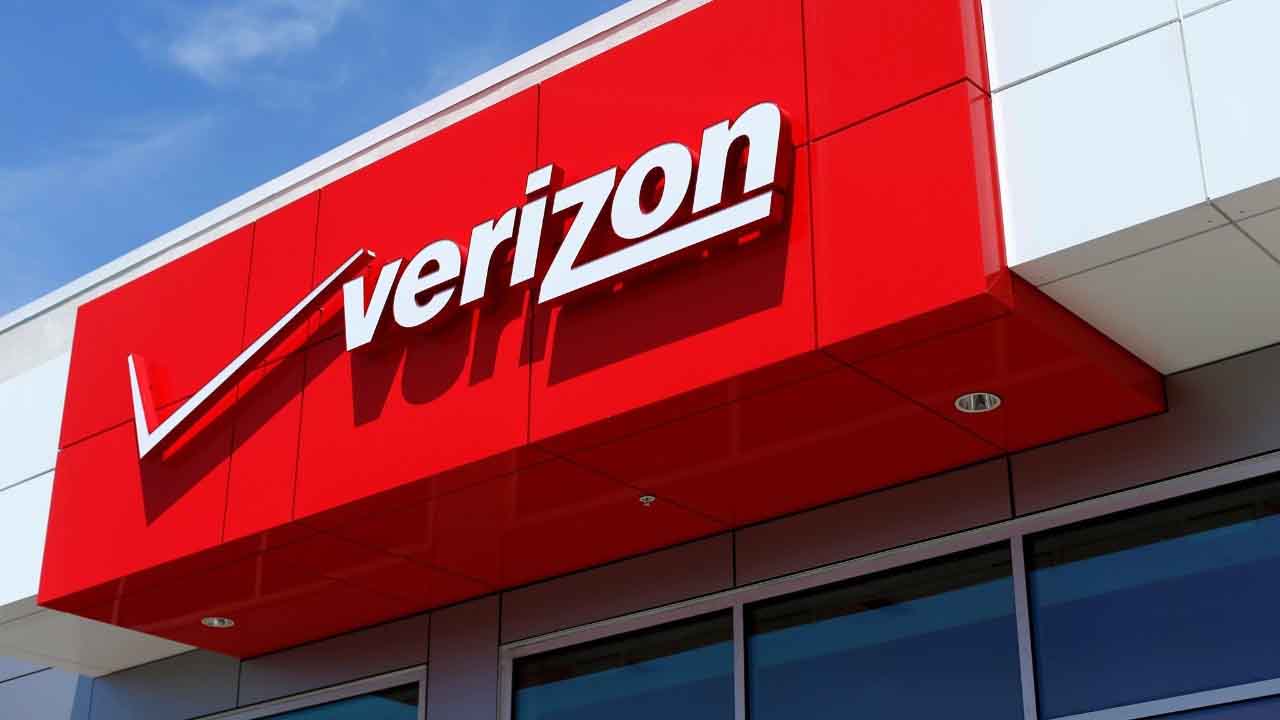 Internet users know Yahoo closely, even if they are not familiar with AOL. Because this platform, one of the most rooted channels of the internet was one. However, when we came to 2016, Yahoo was exposed to one of the biggest hacking events in its history, and after this attack, it did not keep order again. This incident, as you can imagine, most affected Verizon. Because while the company bought Yahoo with great hope, had an unexpected hack.

In fact, it’s not the first time that Verizon has made an unsuccessful attempt. The company as well as Yahoo Tumblr had a similar incident. After purchasing the online sharing platform, Verizon offended users after a while and getting rid of the platform had begun to search their way. The platform, which is about to be forgotten now, caused serious pain for the company. Here is the sale of Yahoo and AOL, which were bought for a total of 9 billion dollars, at half price, getting tired is a clear indicator.