One of the last things that will get gamers excited with its release this year will be the Steam Deck, Steam’s handheld console. Competitor to Nintendo Switch We have already learned the hardware features of the console, which looks like it will happen, the month of release and which games it will support. However, there is one more thing that is enigmatic and we are really curious about: The interface of the device.

Valve’s Linux-based gaming operating system SteamOS Some leaked images have emerged from the new version. These images also explained what the interface of the Steam Deck, which will use the operating system, will look like. It is clearly seen in the images that the design is faithful to the theme used in the Steam desktop application.

The classic unmistakable interface of the Steam Deck with SteamOS 3: 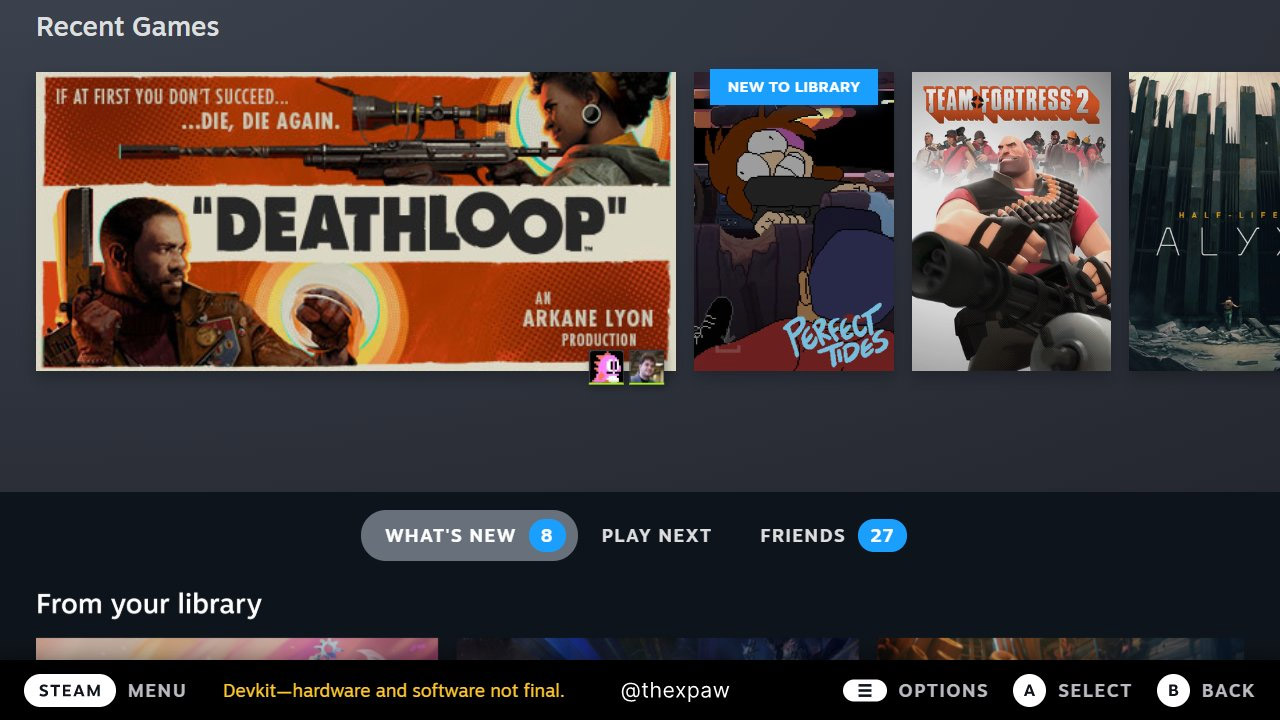 Valve’s Steam Machine, which is also used on the console, SteamOS, first appeared in 2013. The company had never been able to create the echo it aimed for, neither with its operating system nor with its console. But it looks like a big player kidollarse is currently eagerly awaiting the new handheld console Steam Deck. The leaks of the new version of SteamOS reveal the interface landscape we will see when using this console. 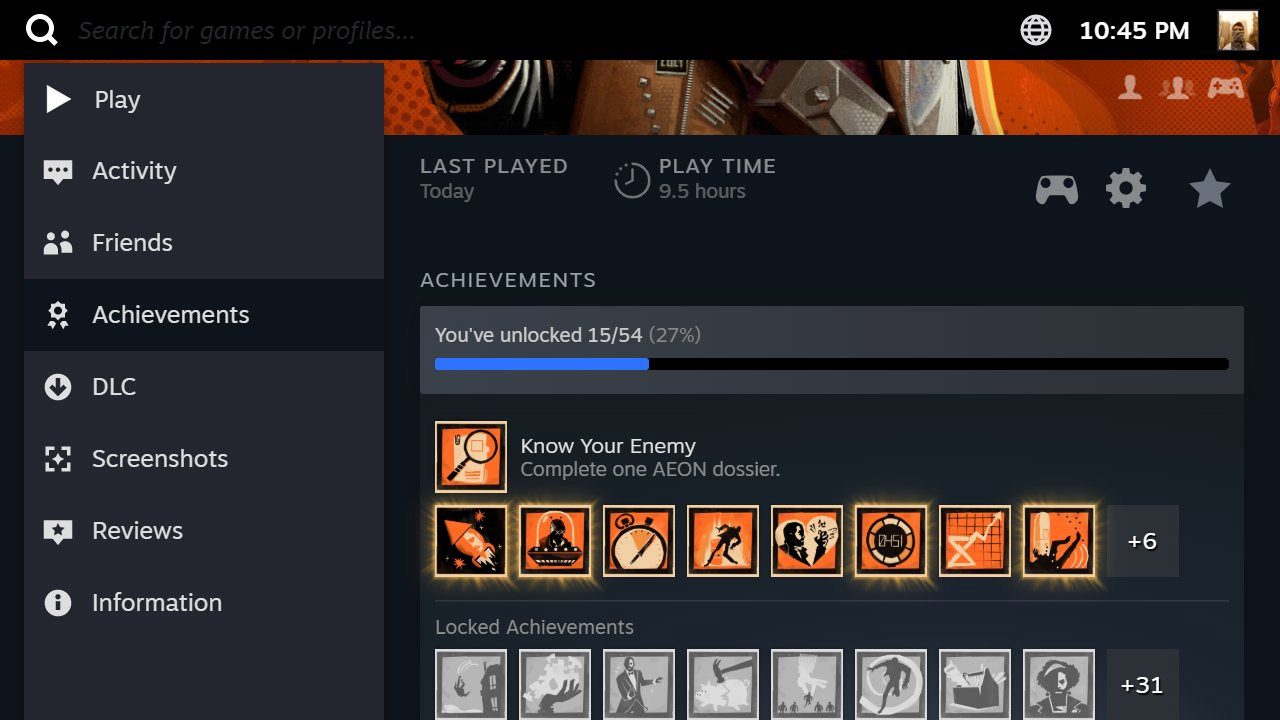 User interface photos of the upcoming version of SteamOS 3 were shared on Twitter by Steam follower Pavel Djundik. As you can see in the photos, no changes have been made to the theme-related items such as color. Although there are minor changes in the buttons and the boxes with the texts, the new version of the system, does not offer much visual innovation. However, we think that it can be much more advanced than version 2 in areas such as ease of use and accuracy. 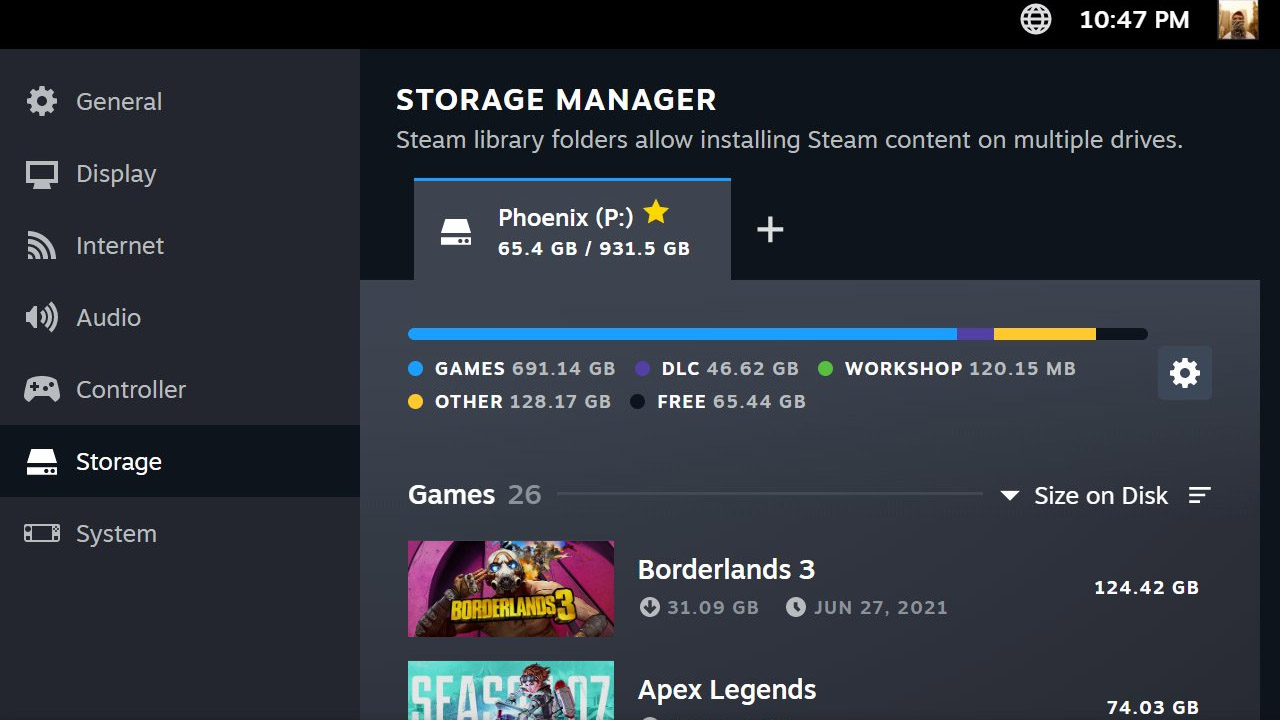 Although not much change is noticeable, Steam’s tick-shaped interface has been successfully adapted to the Steam Deck. We already know that this system will be used on the device. In fact, SteamOS 3 can be used on different devices such as PC and Steam Machine, as in previous versions. Steam Deck is expected to debut in December, but most people will be able to get the device in the first quarter of 2022. We do not know when it will come to America. SteamOS 3 will also meet the players with the release of this device. However, when it will come to different platforms is a matter of curiosity for now.