The 2nd Civil Chamber of the Supreme Court ordered his wife to use her previous surname on social media ” confidence breaker” in the divorce case filed by a man. must isn’t revealed.

There were mutual accusations in the case heard by the Family Court. While the parties blamed each other for different reasons, the man thought that his wife should use her surname on social media. However 2nd Civil Chamber of the Supreme Court, decided that it’s not a requirement. According to the Supreme Court, women using the surname before marriage cannot be invoked as evidence of a distrustful situation.

Not cause, not proof 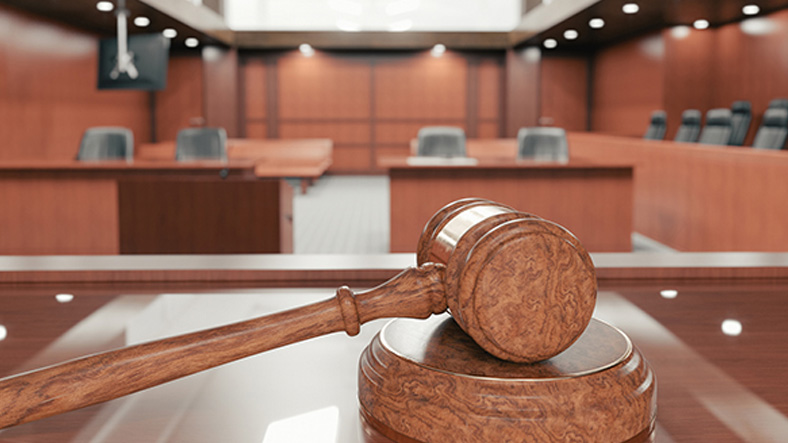 The Family Court, finding both parties to be at fault, compensation requests refused. Thereupon, both parties appealed the decision. In the examinations of the 2nd Civil Chamber of the Court of Cassation, this decision was made, which is a precedent. made in written statementthe following statements were included:

From the trial and the evidence collected; In particular, the “use of maiden name in social media accounts” attributed to the defendant woman as evidence of this person’s distrustful behavior. cannot be accepted, since it cannot be qualified as a distrust-shattering behavior, according to the other faulty behaviors of the parties accepted and realized by the court, the plaintiff man is seriously flawed and the defendant woman is slightly flawed is understood to be.