As the mobile application market grows, US-based technology giants Google and Apple is the target of mobile application developers. Because the earnings of this company from the application stores are not fair according to many developers. As such, complaints about the subject are increasing day by day. Even the tension between Apple and Epic Games, even to the court moved.

Now, the US administration seems to have taken a new step on the subject. A report prepared by US senators last week. draft law seems to bypass Google Play Store and App Store. If the bill is passed, Apple and the US government, in particular, will be face to face. Because Apple keeps saying that it will continue to prioritize the App Store at every opportunity and will not allow third-party application installations.

What does the draft law prepared in the USA contain? 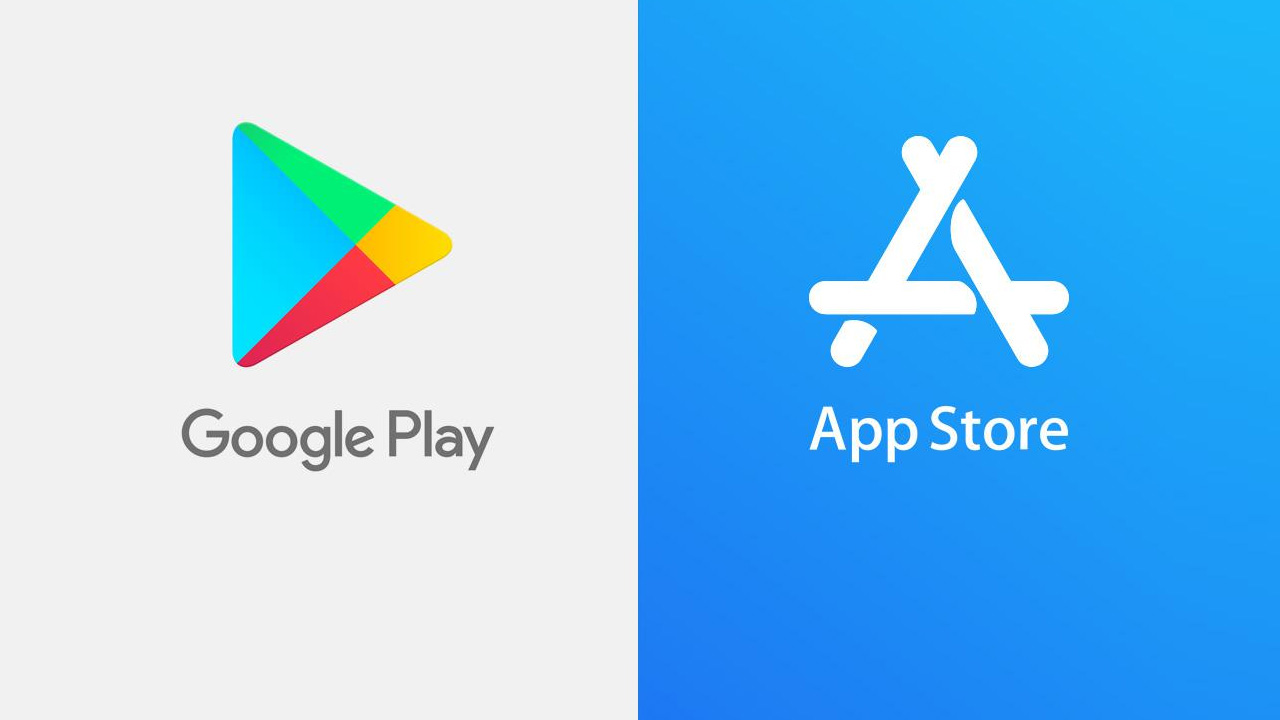 The bill, drafted by Senator Richard Blumenthal, ” Open Application Markets Act. they will have to allow. While this is not a big problem for Google, it is critical for Apple. Users in the Android ecosystem can already install applications from third parties quite easily.

According to the bill, developers can choose whatever they want for their applications. amounts They will be able to keep it under Google Play and App Store. Moreover, users will be informed about this situation through notifications. On the other hand, Google and Apple, within the scope of this bill, the non-public information they collect from users. will be unable to use user data. Richard Blumenthal states that with the law, the walls of competition in the mobile application world will be completely destroyed. 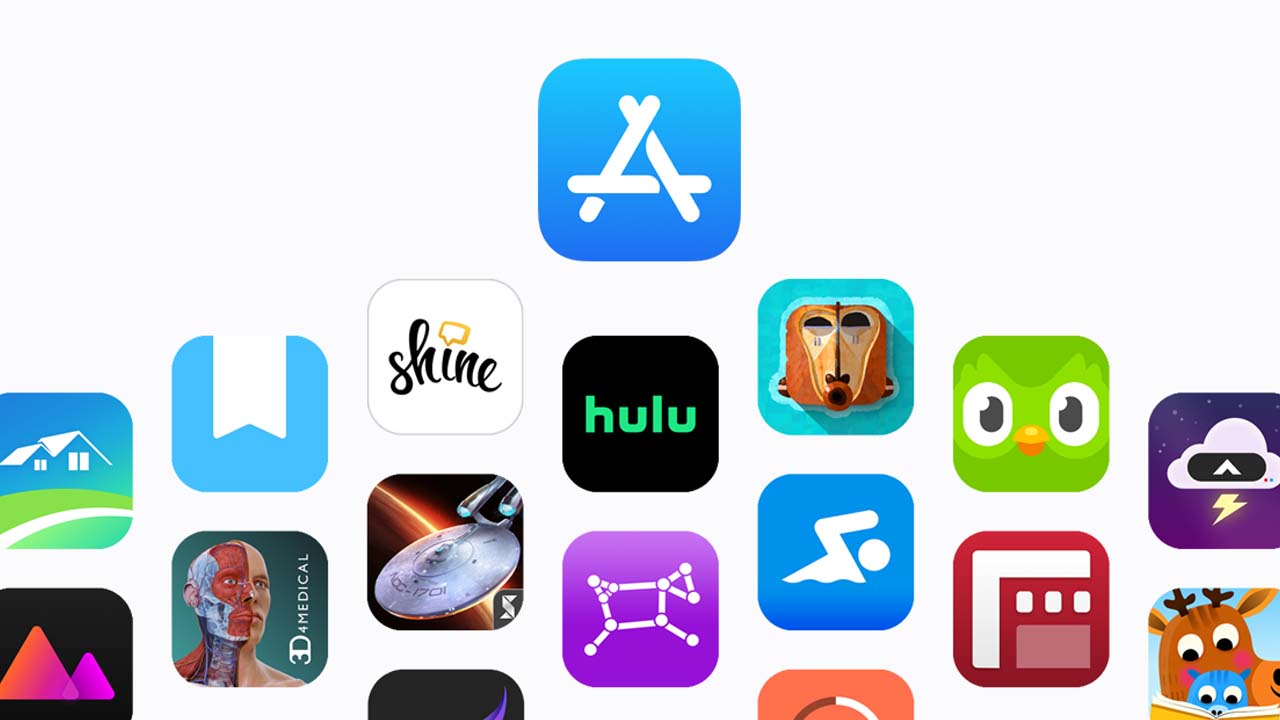 Marsha Blackburn, a member of the committee that examines antitrust practices in the United States, number one supporter. Expressing that the current operation in application stores is an insult to competition, Blackburn states that such a law is needed. Also, primarily Spotify, software companies such as Match Group and Tile have also issued statements calling for the law to be implemented immediately.

In the statements made by Google and Apple executives, the draft law in question seriously affects user security. will risk was expressed. While Apple says that they ensure the safety of users thanks to strict rules on the subject, a former Google executive says that such a law will allow users to be safe. sticking a finger in your eye

He stated that it would be a dangerous act like .