One of the world’s largest automobile manufacturers Volkswagen made an early “April 1” joke in March, first accidentally named (!) for the USA specifically to highlight the transition to electrification Voltswagen. Not satisfied with that, Volkswagen America CEO Scott Keogh said the name change was real “ I guess it’s not a joke “.

But as you all know, this whole “Voltswagen” story is not very funny. “ April 1 “. Still, if we are talking about a $ 124 billion company, it is for the company to predict how seriously the joke will be taken. vital. 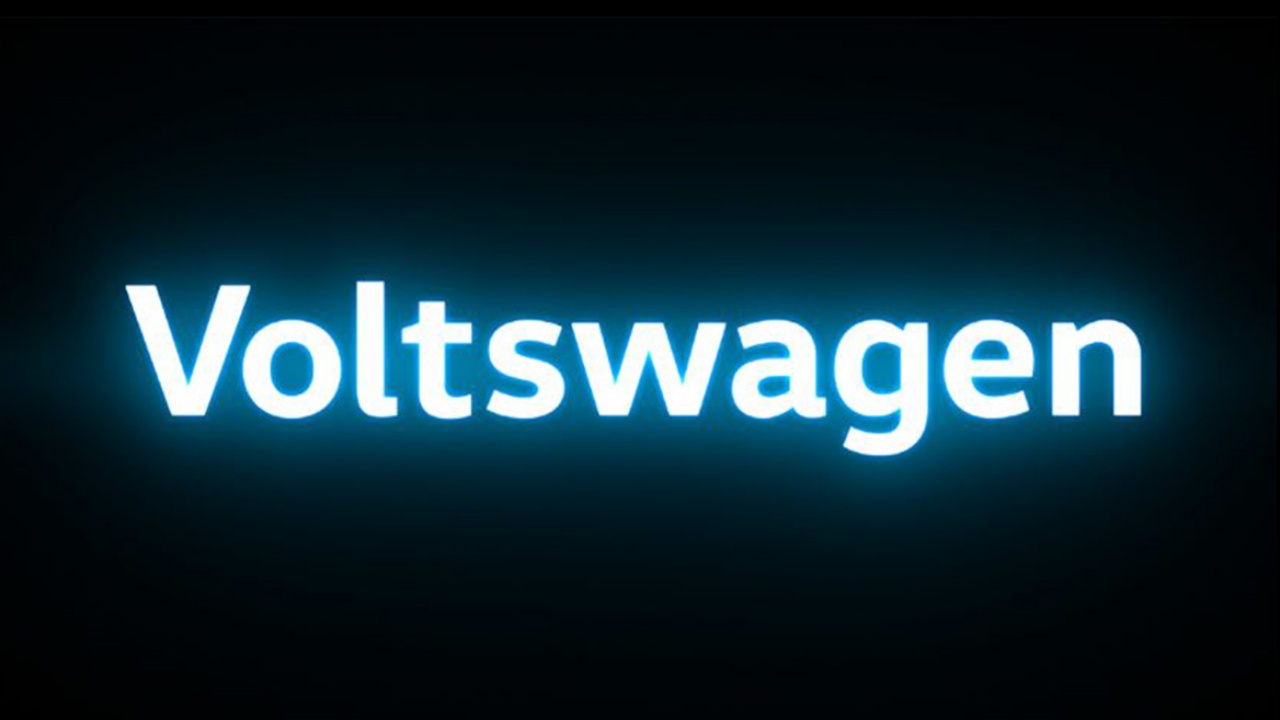 According to the information provided by the German news site Der Spiegel US Securities Exchange and Exchange Commission (SEC) to determine how the April 1 joke affected the company’s stock prices and whether it violated any securities laws. Examined the “Voltswagen” joke case.

Investors will be delighted that Volkswagen will change its name to “Voltswagen”, as the company announced the name change (!) a noticeable increase had happened. With the announcement that the change was just a joke, the price of shares dropped again.

Although this price change has occurred around 10 percent, when it comes to a company of 124 billion dollars, it means that the total value of the company decreases and increases by more than 12 billion dollars. The SEC has not made an explanation as to what laws Volkswagen may have broken with the joke in question, but if the stocks soon suffered serious action, Volkswagen could receive a small or large penalty.