The global competition between the United States of America , which is among the developed and large countries of the world, and China has been going on for many years. China, which wants to get ahead of the USA by establishing an authority in the international arena, and the USA, which does not want to give an opportunity to this, have military, space, technology, etc., including diplomatic relations. confronted on many issues.

China, which wants to establish an area of ​​dominance around the world with a series of international companies, as the USA does, is trying to achieve this goal, especially in the field of technology. The USA, which does not want to allow China and other countries with similar aims, is implementing various policies. Finally, the USA has blacklisted 27 people and companies due to national security and foreign policy hesitations, 12 of which are from China . 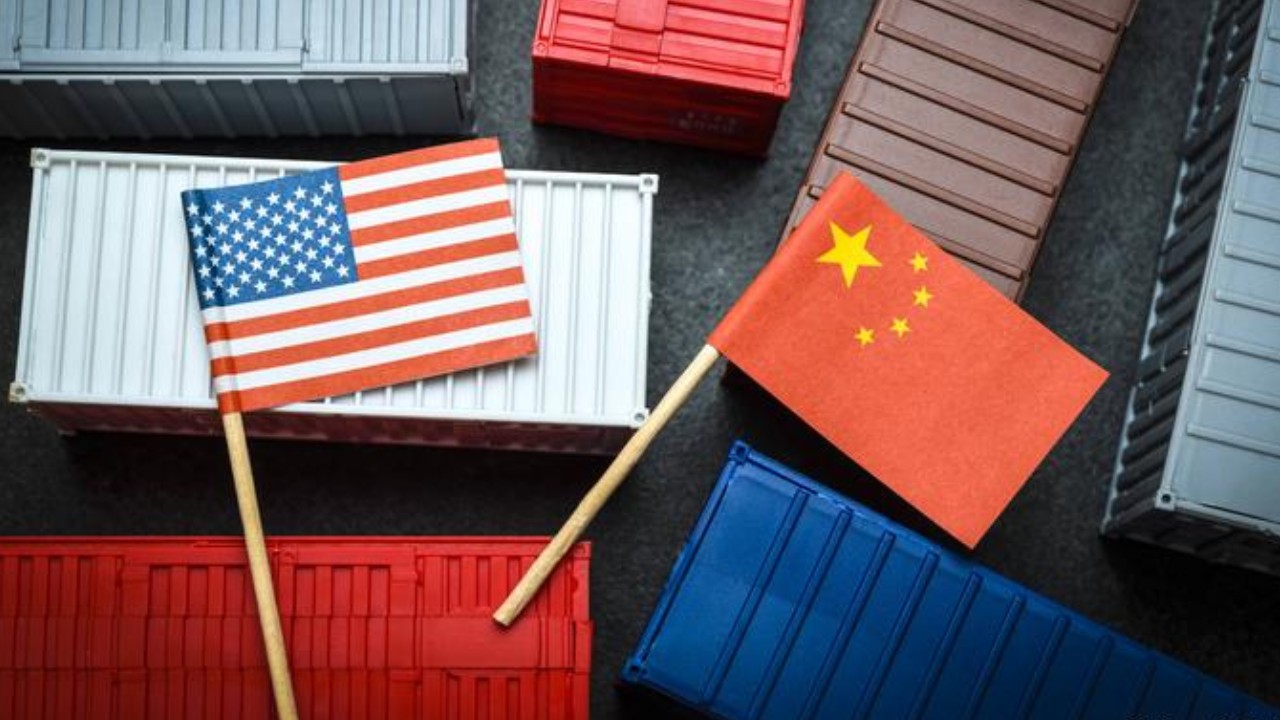 U.S. Tradesmen, blacklisted and commercially restricted companies that some of the Chinese military announced that it helped develop and improve the quantum computing program , adding 27 companies from China, Japan, Pakistan and Singapore to its blacklist. Eight technology companies new to the company were accused of trying to seize and steal some US-made products.

USA stated that it added 16 of these companies and individuals to the blacklist because of their involvement in Pakistan’s nuclear or ballistic missile program . Gina Raimondo, US Trade, said that as the Tradesmen they are determined to use export controls for the national security of the USA, ” The decisions we made today are to prevent the diversion of American technologies into the military development of China and Russia and to prevent Pakistan’s unprotected nuclear activities. or ballistic missile program, such as nuclear non-proliferation activities will help the series ” found the assessment.