The lack of PC Health Check application in Windows 11, the first Insider Preview version released in June, drew a lot of backlash. The reason the app is not available is because a computer’s Windows 11 doesn’t give enough information about why it’s not supported. 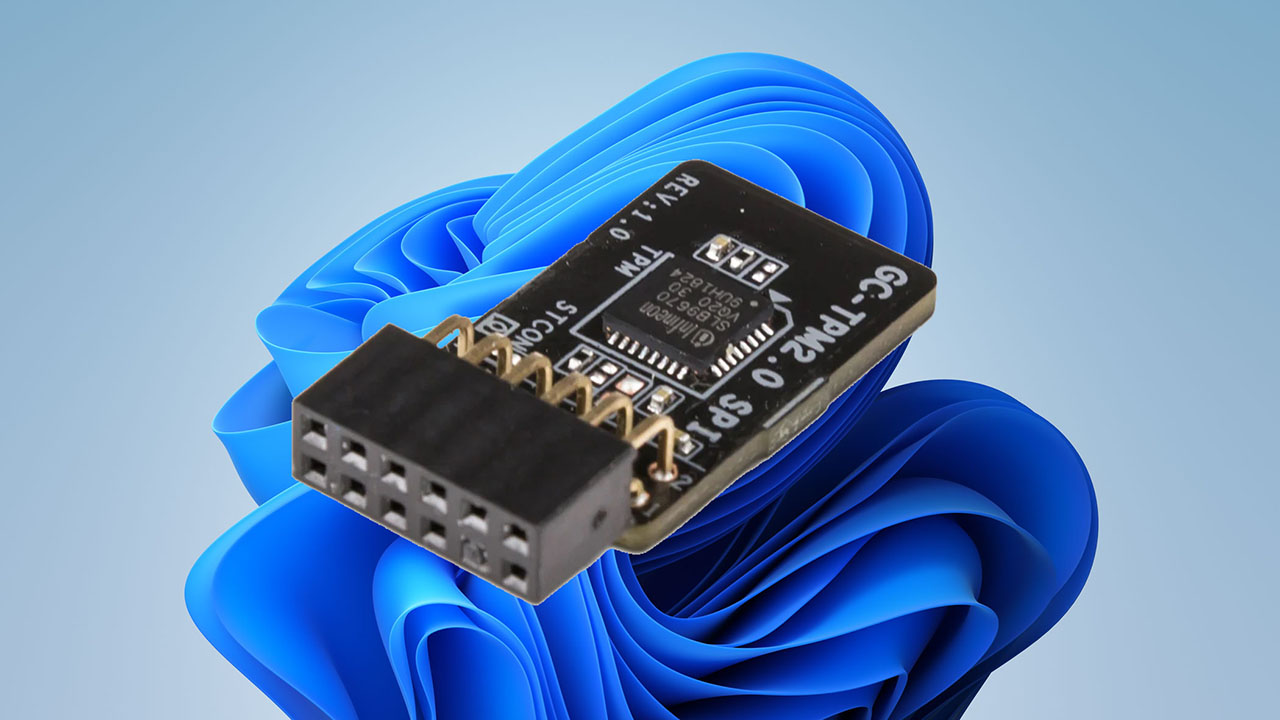 For the best Windows 11 experience, Microsoft says the minimum system requirements are 4GB of RAM, 64GB of storage, UEFU secure boot, graphics requirements and TPM 2.0. These features are precisely defined.

While the company announced that Windows 10 support will continue until October 14, 2025, “ Those who use a computer that cannot be upgraded and the right choice for those who can’t switch to a new device Windows 10. ” He made his statements. Microsoft is expected to update its PC Health Check app in the coming weeks with the arrival of new Intel processors.

Microsoft’s re-released software will be updated with supported processors and provide more accurate information throughout the coming period.