announced the beginning of a new era for . According to the statements made by the company Android 6 and higher

Devices using will receive a new update as of December. This update Android 11 will enable a feature to be used on many more smartphones.

With Android 11, Google introduced a feature that is important for user privacy. This feature is given to an app that hasn’t been used for several months. was resetting all sensitive permissions. In this way, unused applications can access users’ data such as camera, location or call history. was made inaccessible. With the new decision taken by Google, this situation will cover most of the Android phones working in the world.

Update process to be completed in the first quarter of 2022 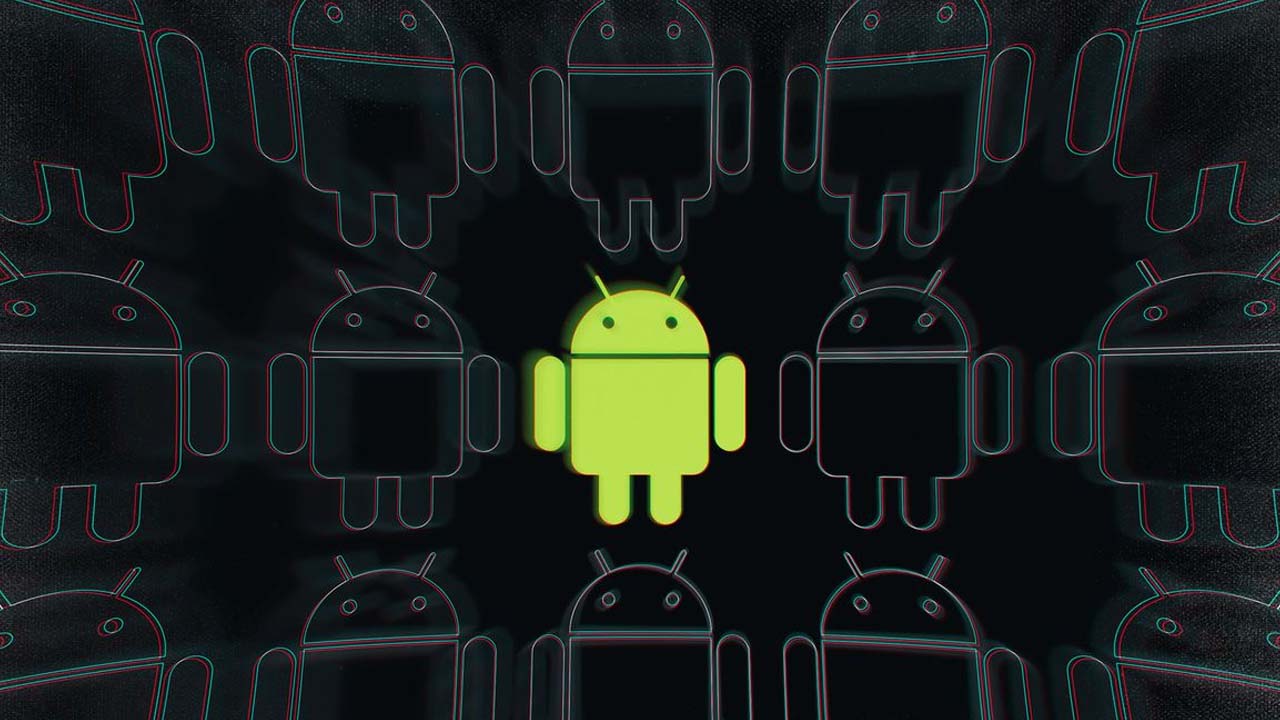 According to the statements made by Google, the update process of the Android 11 feature will be sent to all devices using the operating systems from Android 6 to Android 10, for a few months will continue. Google is the whole process. in the first quarter of 2022 states that it will be completed.

All devices using Android 11 with API level 30 and above will have the ability to reset user permissions. can activate automatically. However, the statements made by Google reveal this feature of Android devices with API levels between 23 and 29. manual. Probably, Google will tell you how to activate the feature with a guide it will create after releasing the update.