Although concepts such as parenthood, fatherhood and motherhood often vary according to the person, it is still possible to make some basic definitions. Mother is loving; The father is authoritarian and normative. In other words, in general, we can say that fathers have a role to protect and support their families. However, this role may not always appear in this way. Especially in foreign TV series where different worlds are told. there are quite interesting father characters.

We have talked about many TV series that have left their mark on the history of foreign TV series. However, we did not examine the father characters in these important TV series. Even though these characters are ordinary when we evaluate them alone, the paternity they show in the series they are in can sometimes be really extraordinary. Bride some extraordinary fathers of the foreign series world let’s get to know it closely. 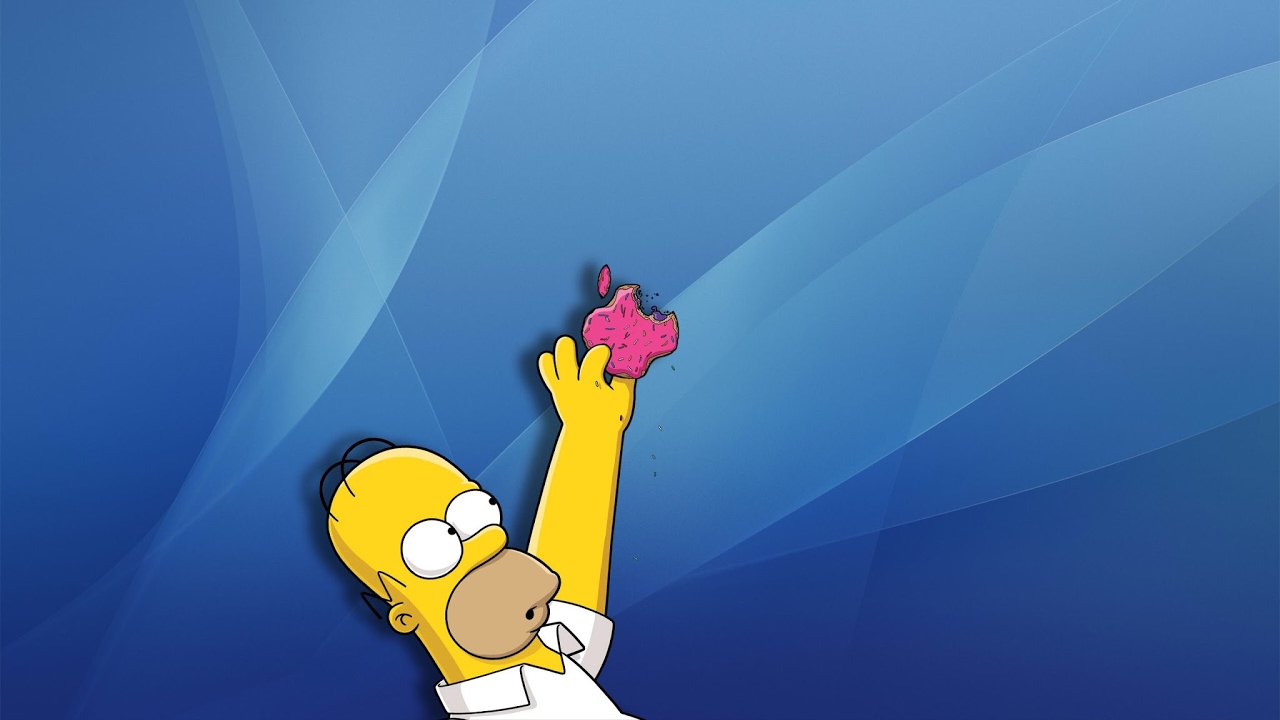 The animated series The Simpsons, which continues its adventure that started in the 1980s even today, tells a parody American dream through a middle-class American family. The father of this middle-class family is Homer Simpson. strangling your child, gluttonous, beer-loving, lazy and Homer, which we can call a little naive, is an extremely unusual character as a father figure, just like every scene of The Simpsons series. 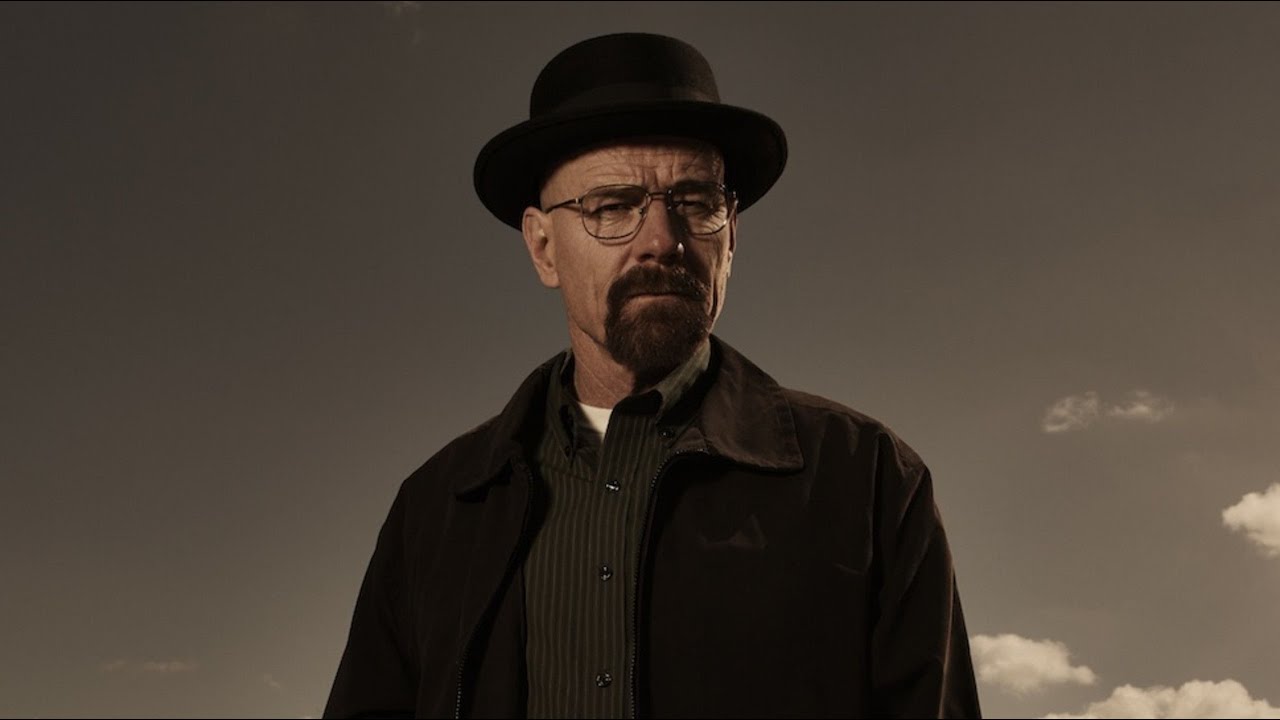 One of the best crime dramas ever, Breaking Bad has a huge fan base around the world, including our country. Walter White, the father of our series and also the main character, learns that he has a short life when he is a self-conscious chemistry teacher and enters the drug business to leave money for his family. Our character, who has been a devoted father up to this point, as the series progresses, it shows that he is not much like the fathers we know. 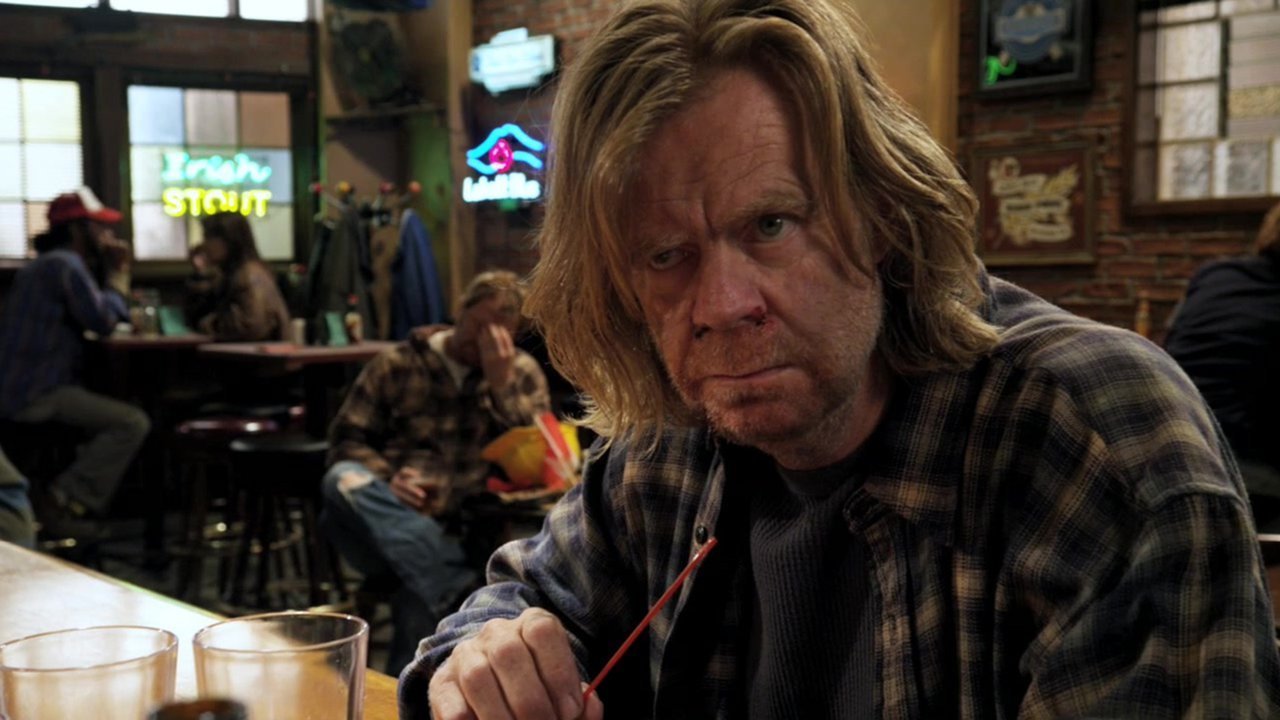 Shameless, which has received many awards, is a critical family series that draws attention with its sometimes courageous scenes. The series, which takes place in a suburban neighborhood of the USA, tells the stories of a family consisting of 6 children and a father. Frank Gallagher, father of the series; is an alcoholic, arrogant and selfish person. Although he may seem like a terrible father, we can consider him as an extraordinary father as he does not fail to do good deeds that warm the audience from time to time throughout the series. 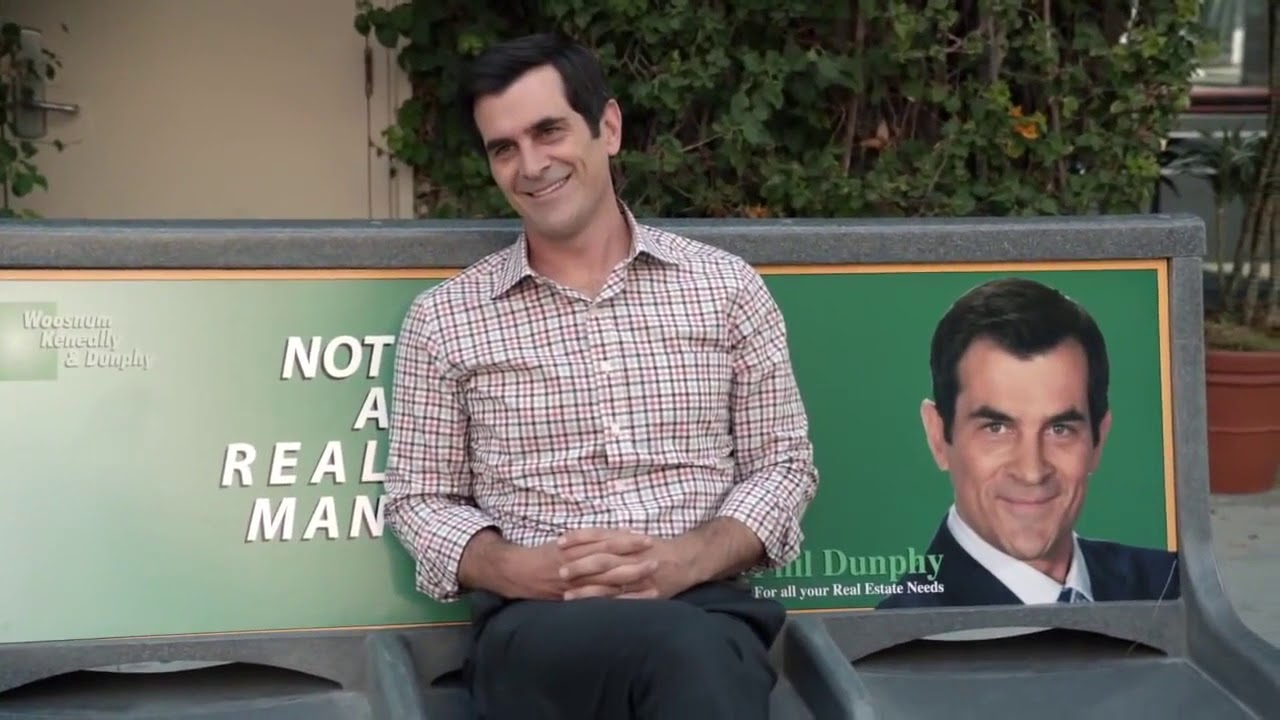 The Modern Family series, shot with a fake documentary technique, is a comedy series about an interesting American family where generations are intertwined. Although there are many different father characters in the series that lasted for many years and the actors grew up in our hands, the truly extraordinary one among them is Phil Dunphy. A real estate agent who loves his job, a loving father and a pure person Phil Dunphy is one of the most unusual father characters we’ve seen in TV series history. 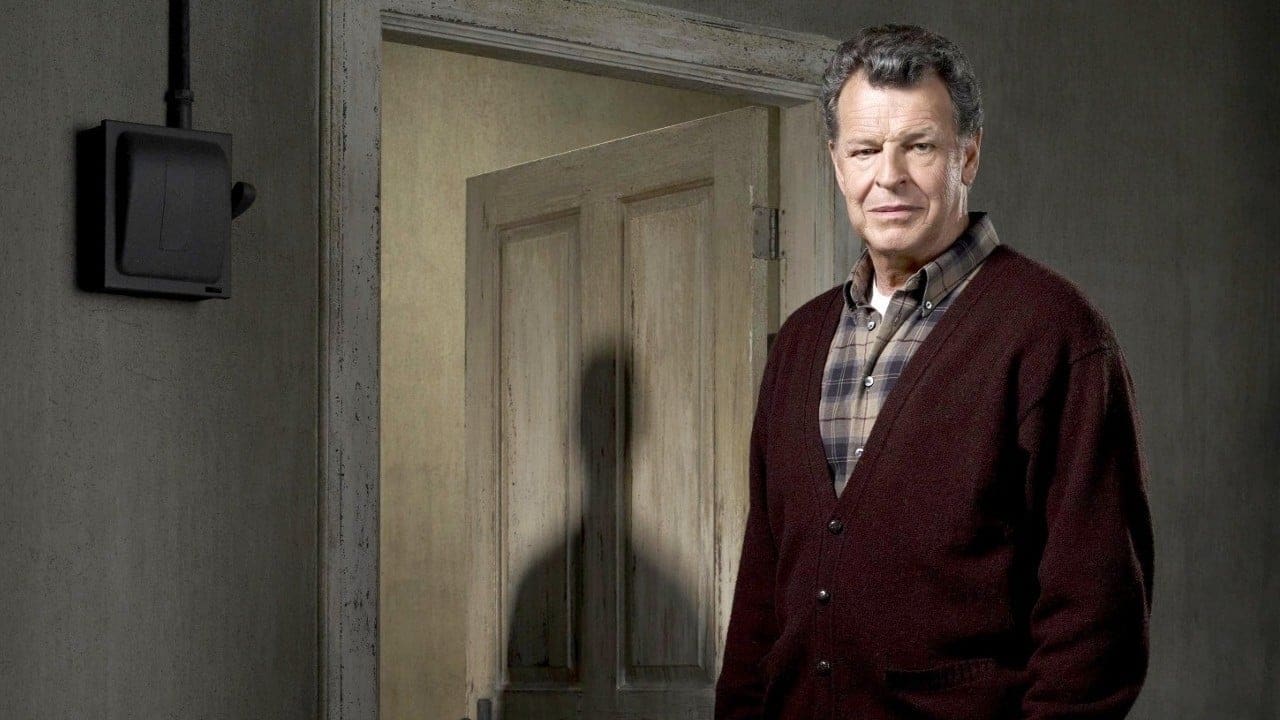 In the series, which tells about a world where a number of paranormal events take place and these events are tested by the Department of Homeland Security, even though we don’t see much of his paternityour father character is Walter Bishop. The character of Walter Bishop, which we can define as the mad scientist, is the father of Peter Bishop. However, he was so caught up in the world of science that he spent many years in the laboratory instead of being a father. He is still a cute character. 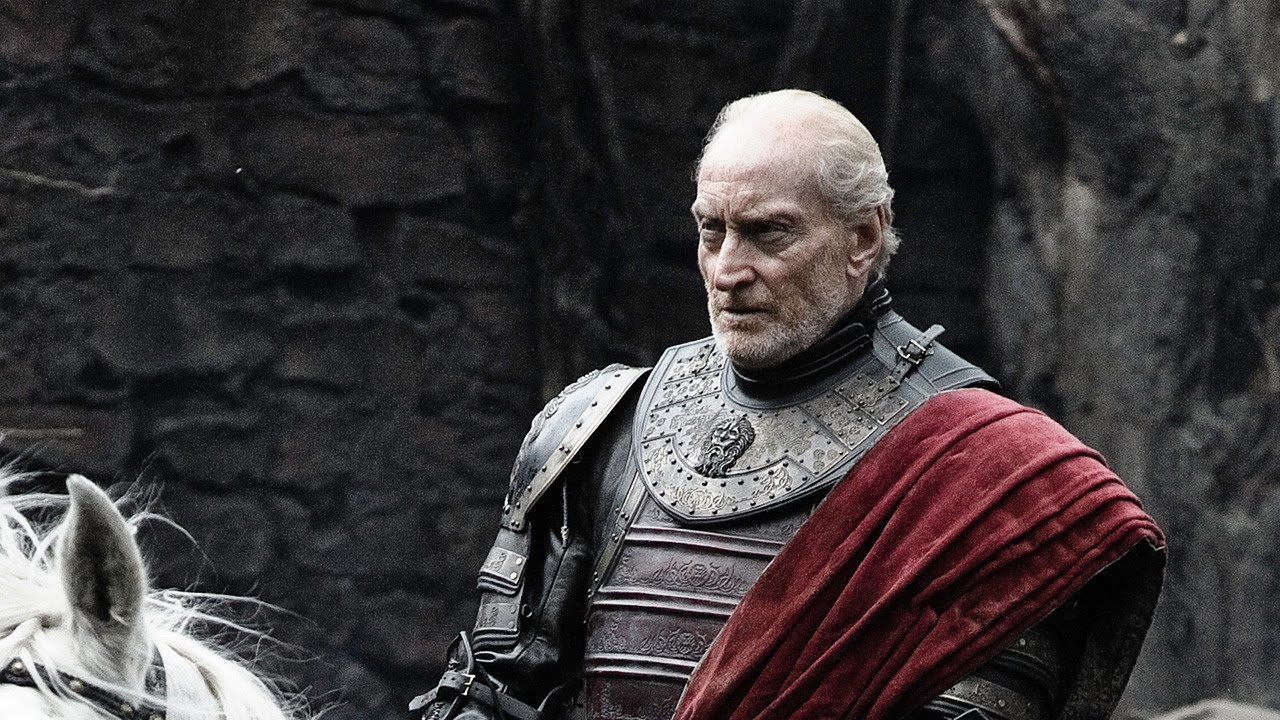 Game of Thrones, adapted for television from the author George R. R. Martin’s A Song of Ice and Fire series, presents a fantastic universe to the audience. Tywin Lannister, lord of the House of Lannister, one of the most powerful dynasties in the universe of Westeros; lost his wife is a father who loves his two children but despises his dwarf son.Even though he is a strong manager, he fails in many aspects as a father. 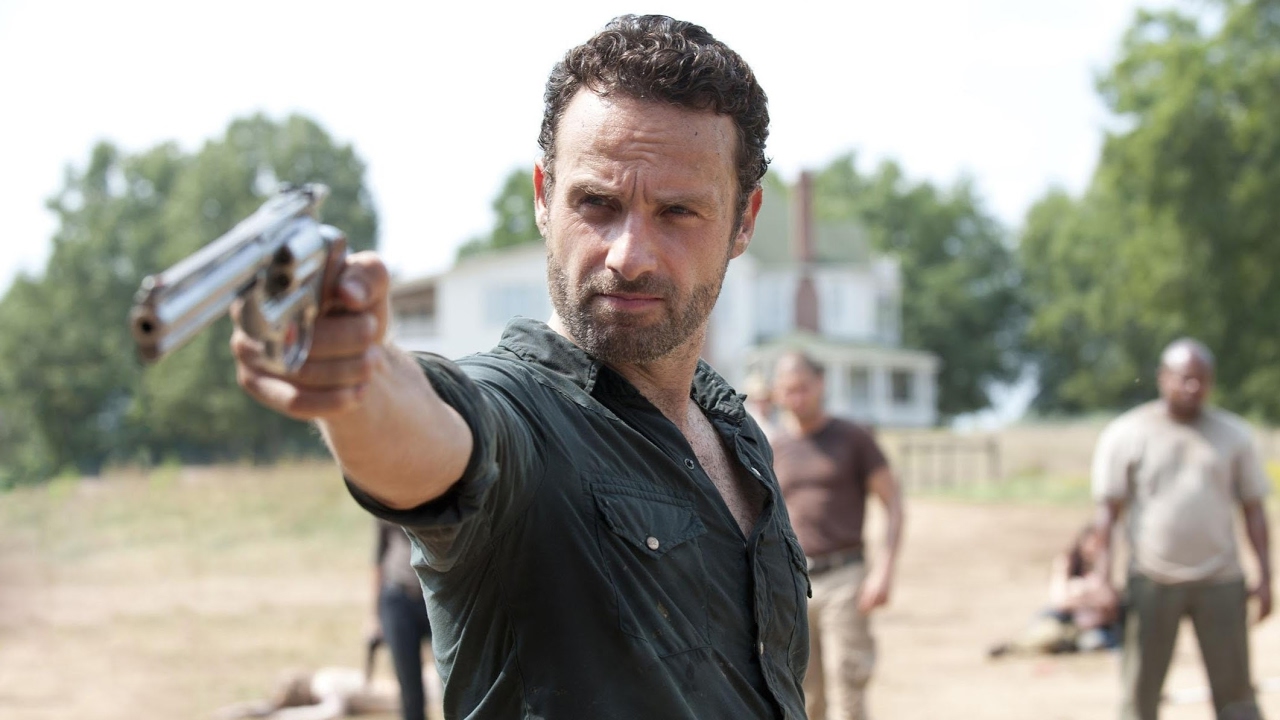 The television adaptation of the comic book of the same name created by Robert Kirkman, Tony Moore and Charlie Adlard, The Walking Dead tells the story of people trying to survive in a world overrun by zombies. Rick Grimes, who is the father and main character of the series, first to find his family and then to keep them alive gives great struggle. Although he does not accept much criticism about his fatherhood, he is a character that can be said a lot about his personality. 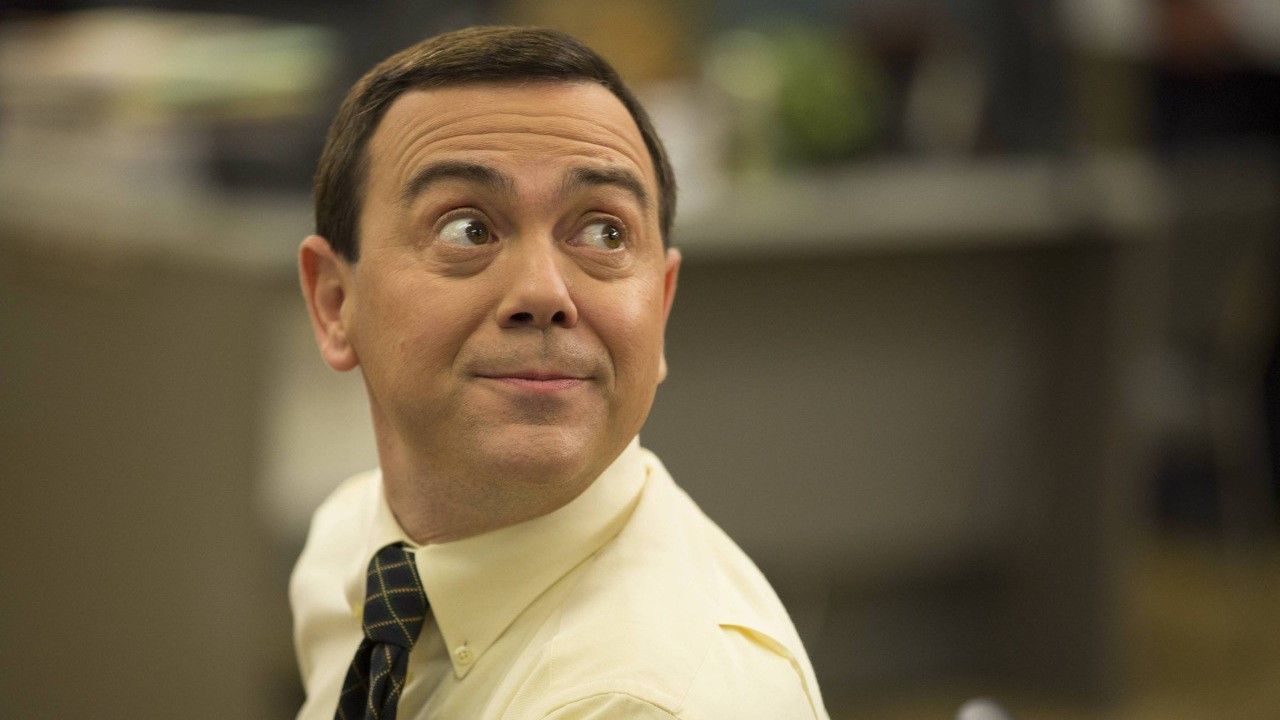 In the Brooklyn Nine-Nine comedy series, which tells the amusing story of the police and detectives working in the 99th District Police Station of the New York Police Department, our character, who attracts attention with both his police and paternity is Charles Boyle. Boyle, who adopted a child named Nikolaj after his relationship with Genevieve started because he could not have a child, is a fun father who is emotional from time to time. We have to admit that he is one of the most extraordinary fathers in TV series history. 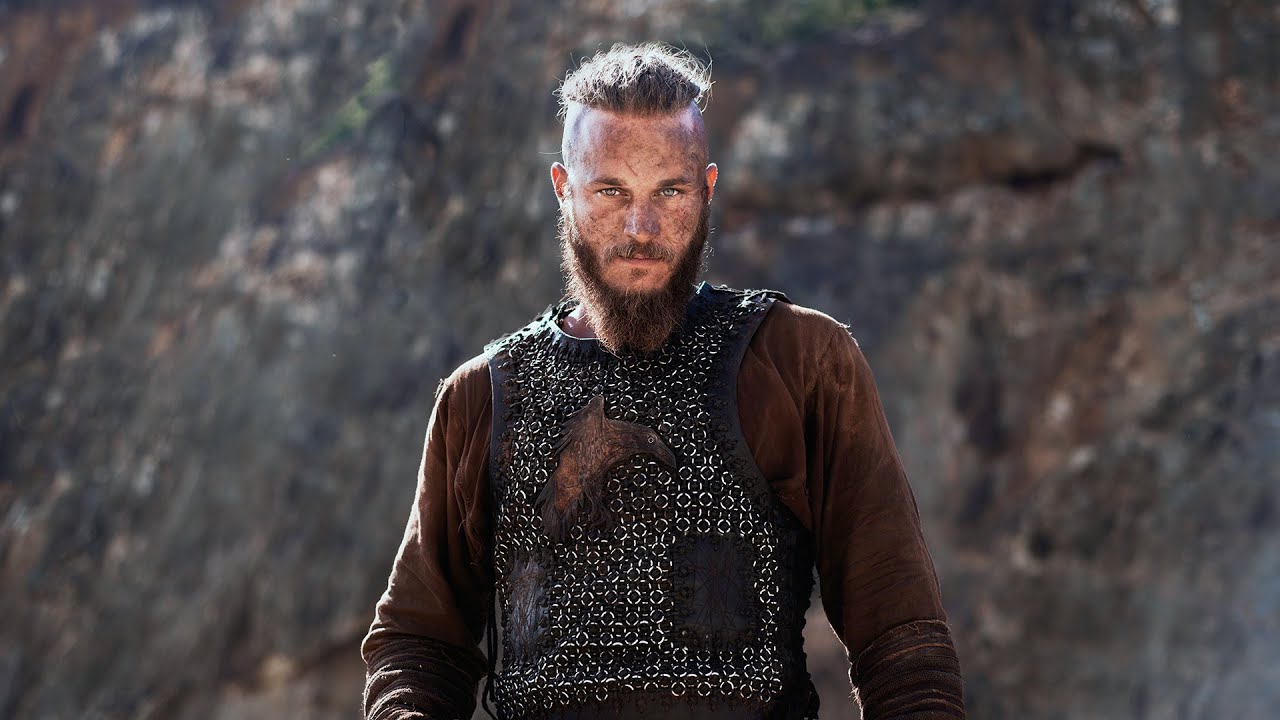 Scandinavian legends one of the most important figures of Ragnar Lothbrok The main character and father of the Vikings series, which tells about the Viking world and the Vikings’ expeditions to different parts of the world, is Ragnar Lothbrok. Ragnar Lothbrok, who acts with his personal ambitions, is a character who breaks his relationship with them because of his ambitions, even if he is a good father from time to time when he has children. 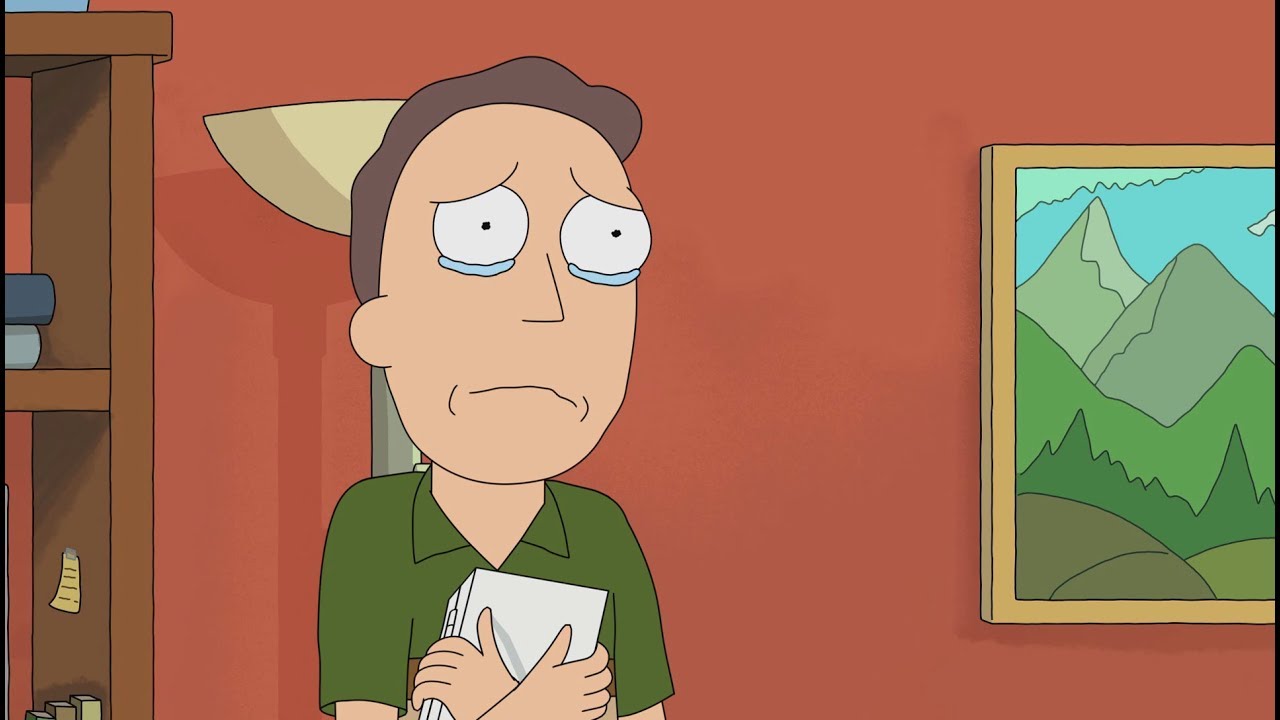 The main characters of the science fiction animated series Rick And Morty are, as the name suggests, mad scientist Rick Sanchez and his grandson Morty Smith. However, the father character of our series is Rick’s son-in-law and Morty’s father, Jerry Smith. The one who does not keep silent while his son is going into strange adventures, Jerry Smith, a naive person who rises unnecessarily on silly topics, is undoubtedly one of the most extraordinary fathers in TV series history.

Bonus: Barney Stinson / How I Met Your Mother 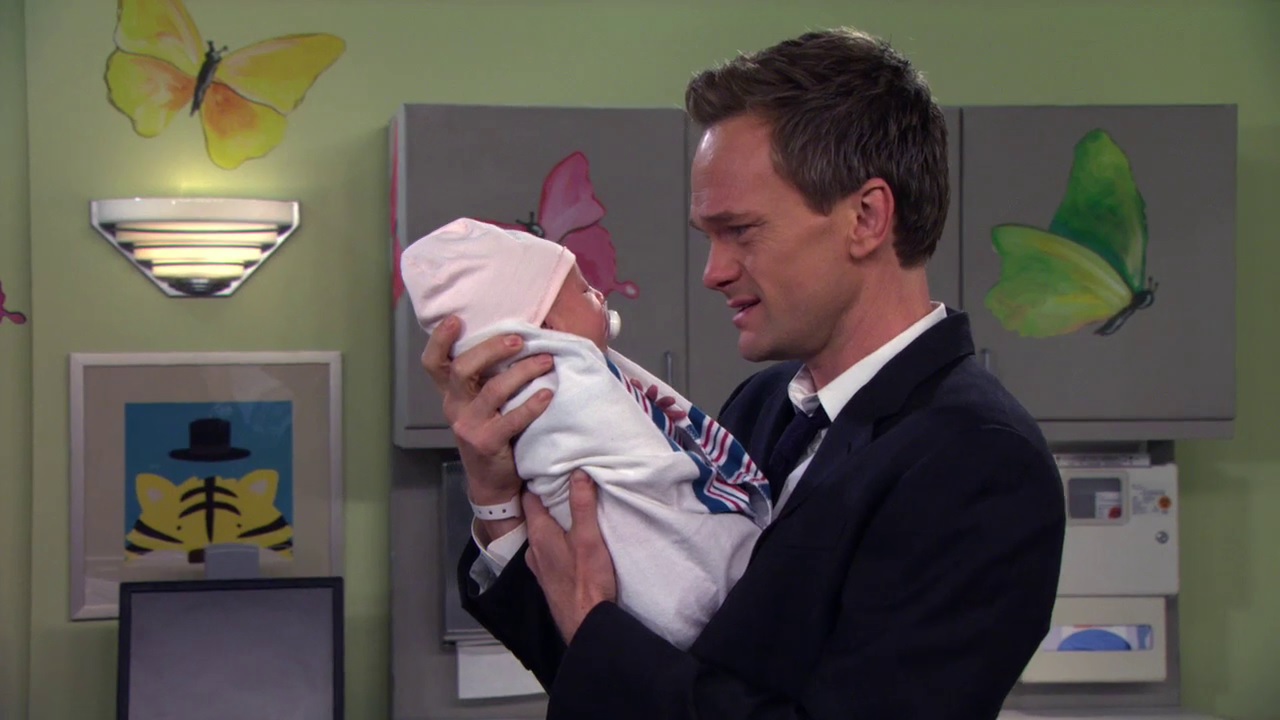 We watched the fun adventures of a group of five friends in the TV series How I Met Your Mother, in which Ted Mosby started by telling his children how he met their mother. Barney Stinson, the flirtatious and anti-marriage character of this group of friends, has a child with a woman whose name we do not know in the finale of the series. Even though it’s obvious that he’ll be a great father that such a sociopathic character is a father, is one of the biggest surprises of the series.

What we see in foreign TV series listed some of the most extraordinary dads and we explained the features that make these characters extraordinary. You can share the father characters that you think are at least as unusual or as unusual as the ones on our list, in the comments.