Huawei, a famous Chinese smartphone maker, came up with a Huawei phone that looks like the Honor 7X in design. 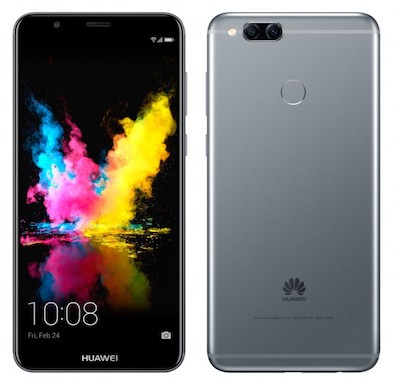 The photos leaked by @ElevLeaks show that the new Huawei will have an 18: 9-inch screen and be “less framed”, just as it does on the Honor 7X. At the same time, it is alleged that the new model will be the same model as the Honor 7X. As a global version of Honor 7X, there is no information about the technical details of the phone, which is likely to come under the name of Honor 8 Pro under the Huawei brand. However, if the phone is identical to the Honor 7X, the new Huawei will come with a 5.93 “1080p display and an intermediate Kirin 659 chip. 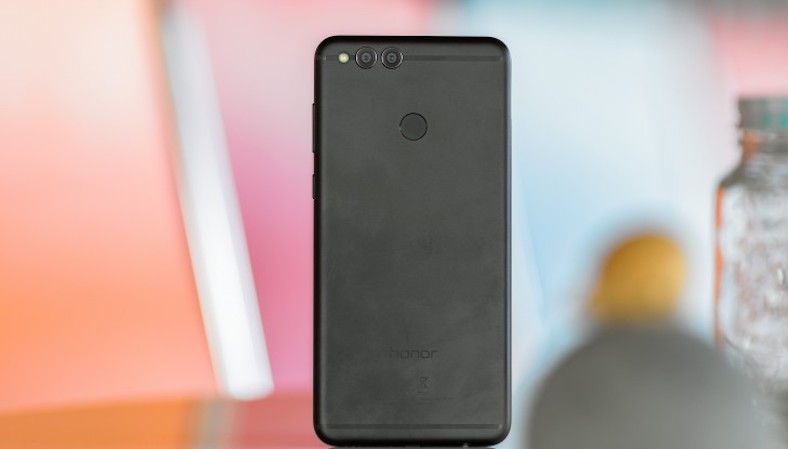 If you go out of the Honor 7X‘s features, the phone will be able to take photos with a black and white effect, which is supposed to be the 16 + 2 MP in the rear camera array. Given the camera design, the closeness between the two phones becomes clearer. Other details about the phone expected to be introduced in MWC, which will start after about 1 week, are not yet clear.