A new 5-inch Sony smartphone listed on the FCC suggested that the company might have some surprises in MWC 2018, except for the Xperia flagship.

Sony has already introduced some affordable smartphones in the early days of 2018. For this reason, the company was not expected to introduce new mid-range phones in a short period of time, and attention was directed to the new Xperia flagship to be introduced at Sony’s Mobile World Congress. 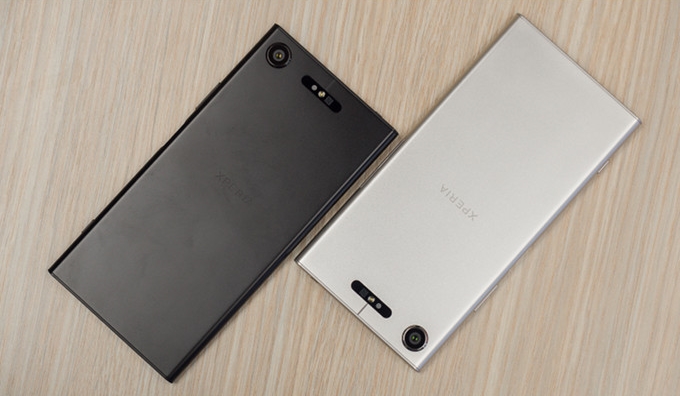 But Sony may have a few surprises for consumers and Sony fans. The Japanese company can introduce one and a few new mid-range smartphones within a short time of one month. Moreover, one of these smartphones was even uncovered by the Federal Communications Commission (FCC). Unfortunately, the only thing we can learn is the screen size of the device.

It is difficult to say that there are too many details of the new mid-range Sony Android phone listed in the FCC. For now, the information in your hand says the device has a 5-inch screen measuring 135x65mm. In addition, this smartphone is not expected to be a Sony model with some 3.5mm headphone access in some rumors. 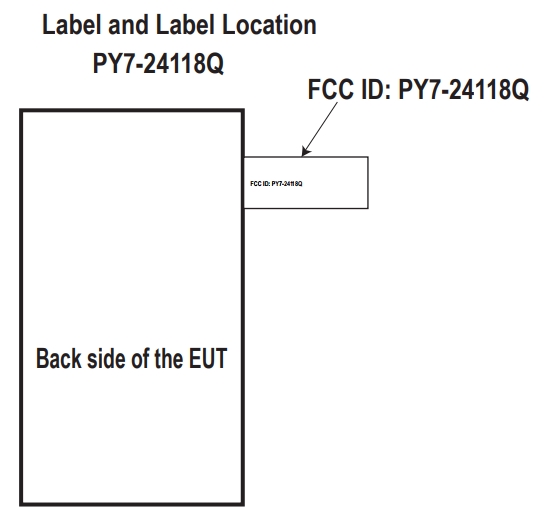 There is currently no tangible information about mid-range Sony smartphones and the new Xperia flagship. But if we think that the Mobile World Congress lasts for a month, we can say that the leak of new Xperia will be getting bigger in the coming days.