Although the world knows it with pug production, it is a company serving in different sectors. Dr. Oetker came to a state of fragmentation after years of disagreement. Dr. Rudolf-August Oetker, the grandson of the founder of Oetker, who died in 2007, has 8 children from 3 separate marriages, 130 years of brand led to this point.

In the official statement made by the company, 14 years of disagreements have come to an end was expressed. According to the information received by the German media, Dr. Different companies established within Oetker are now will be controlled by different names. Now if you wish, Dr. Let’s take a closer look at which companies of Oetker will be managed by whom.

The decision will not affect either the consumer or the employee. 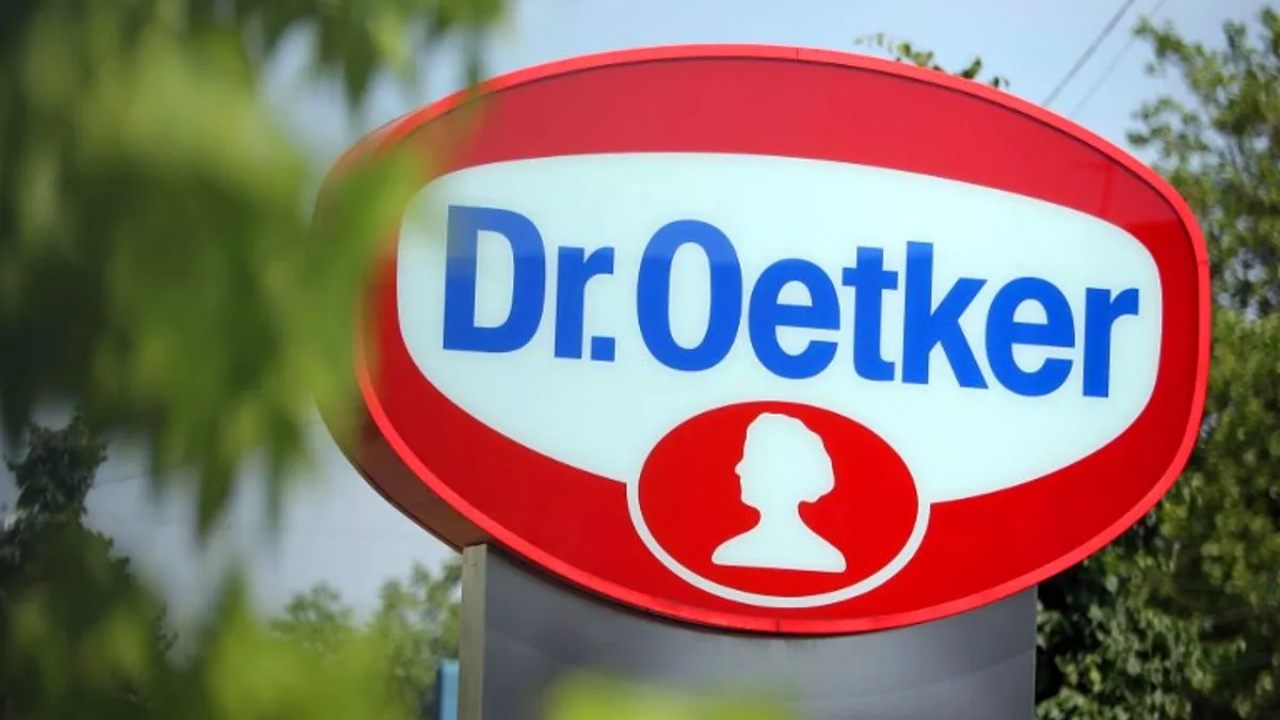 by Rudolf-August Oetker his other three children, Carl Ferand Oetker, Julia Johanna Oetker, and Dr. Alfred Oetker and Henkell & Co. Sektkellerei KG, Martin Braun Backmittel and Essenzen KG will manage the series. Just like other children, these heirs Le Bristol will sit in the management of several hotels. The company explained that the issue is only about management, neither consumers nor employees will be affected by this situation.