Umidigi, a Chinese technology manufacturer, announced the launch of its new smartphone “Power 3 with a huge battery and superior hardware features. The company’s new phone will be available worldwide as of November 11th.

Being one of the Chinese manufacturers and technology Umidig while also actively continue their service in Turkey, the new smartphone “Power 3” has announced an event organized by the member. With a huge battery and quad camera installation, the Power 3 will be available for purchase on November 11 through China’s largest e-commerce platform, AliExpress.

Power 3 comes as the successor to the Power model that the company recently launched. Powered by the MediaTek Helio P60, it supports 4GB of RAM and 64GB of storage. Power 3’s microSD card support allows the phone to increase its memory by 256GB. 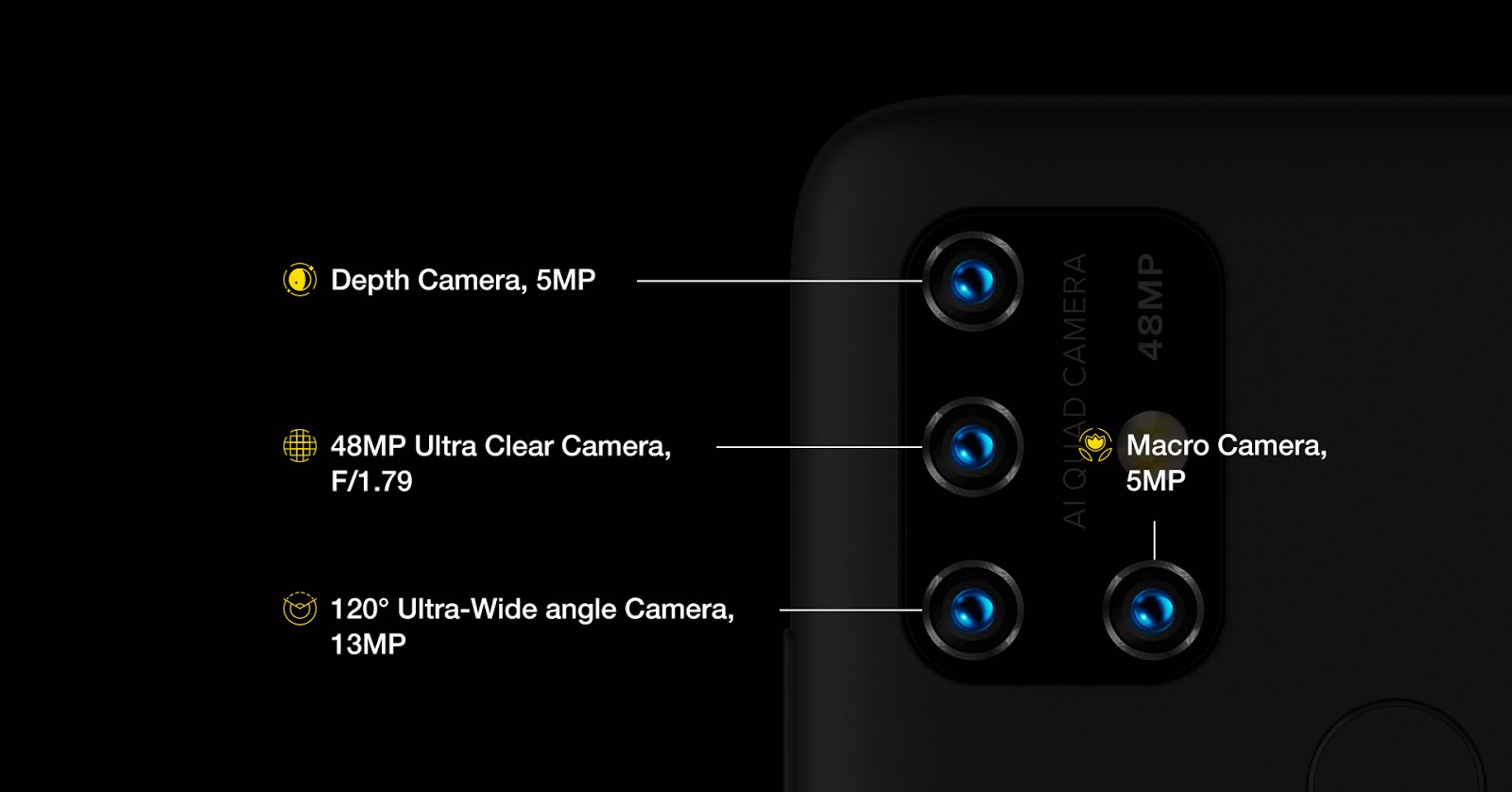 The Power 3 comes with a 6.53-inch screen that offers consumers FHD + resolution. There is no notch on the screen, but there is a hole in the top left of the phone. This hole holds the 16 Megapixel front camera. The camera is only 4.5 millimeters in size and hardly restricts the viewing angle.

On the back of the phone, the artificial intelligence supported quad-camera installation offers consumers a very high-quality image. So much so that the main rear camera is equipped with a 48-megapixel resolution, accompanied by a 13-megapixel ultra-wide-angle sensor, a 5-megapixel macro camera, and a 5-megapixel depth sensor. 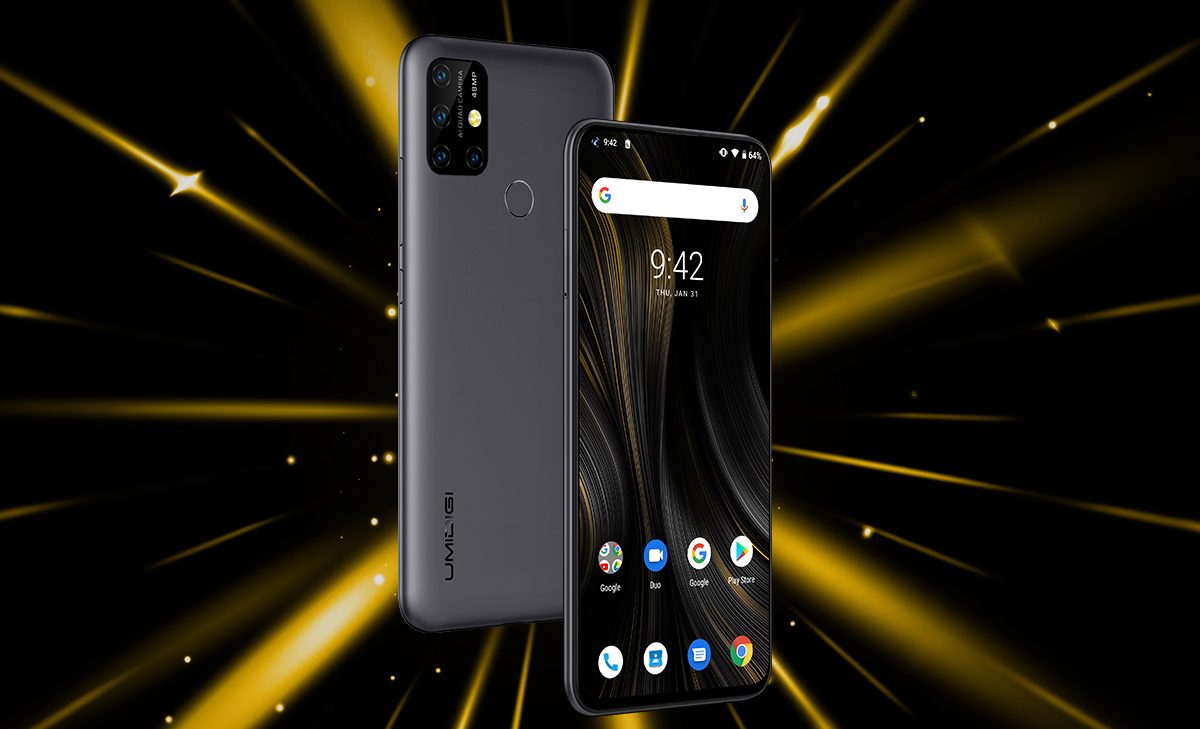 Power 3 has a huge battery capacity of 6,150 mAh. Company officials say that the battery can be played for 11 hours, 29 hours for video, 55 hours for phone calls and 566 hours for the phone to be open.

The price of the Umidigi Power 3, announced with all these features, was set at $ 200. The product has already been added to Umidigi’s AliExpress store, and the company says it will offer some discounts to those who have already added the product to their basket. 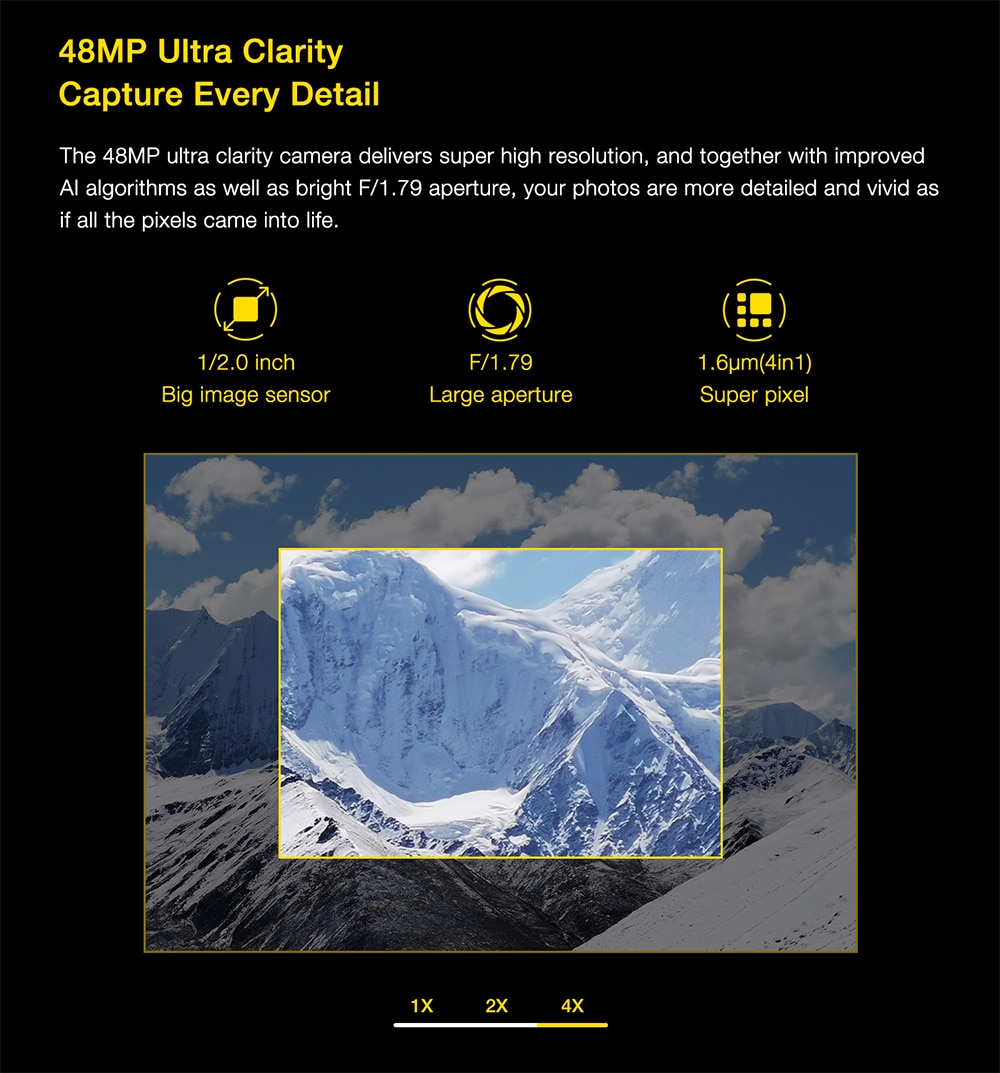 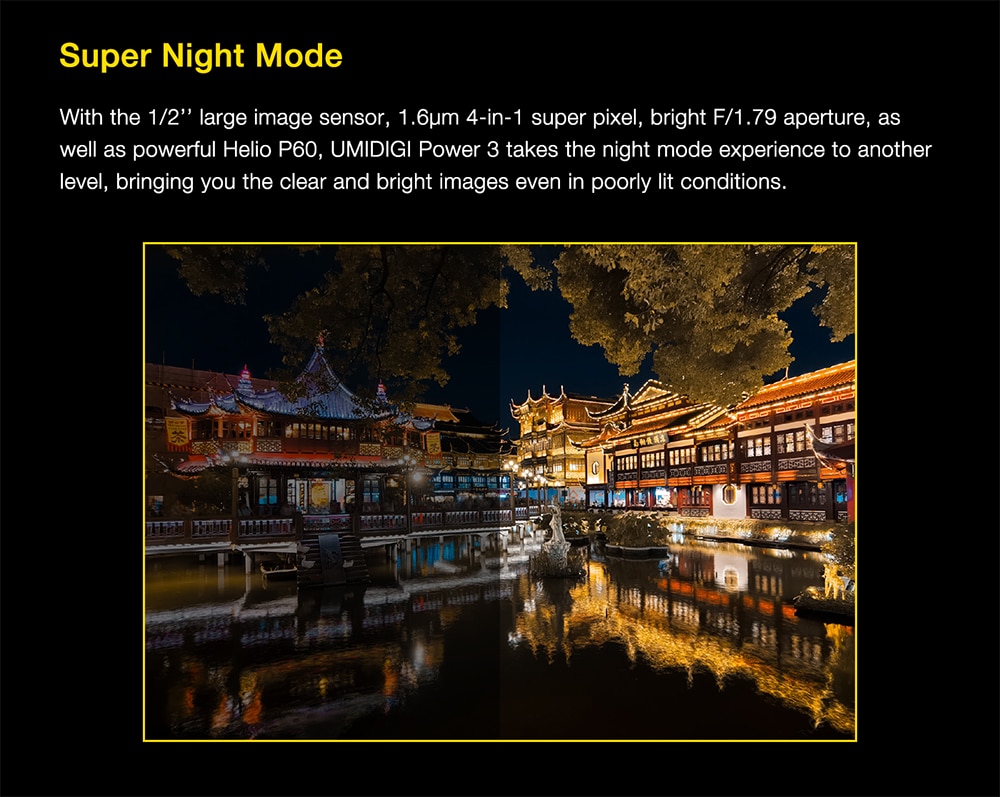 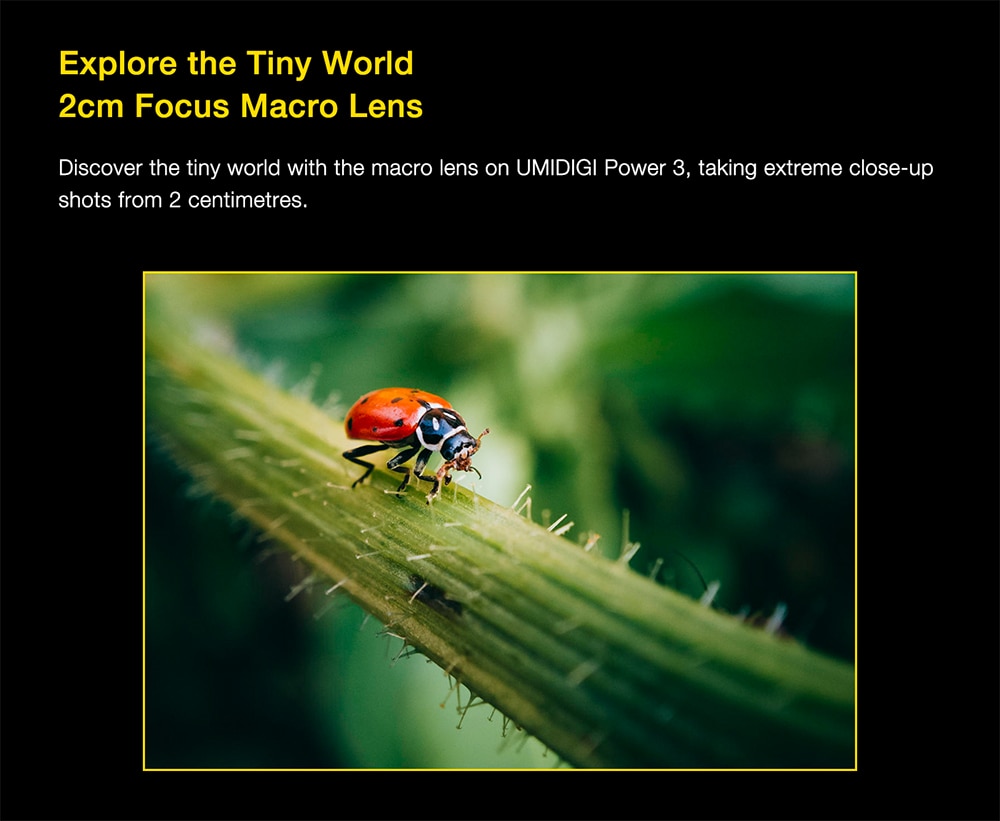 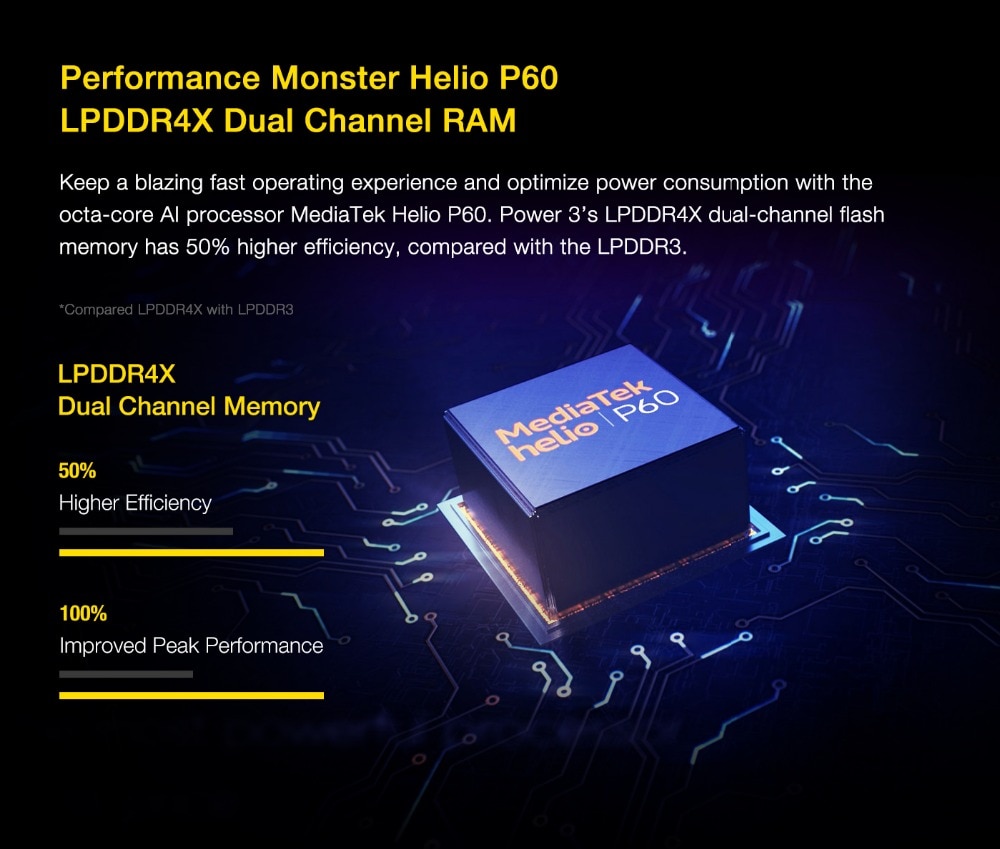 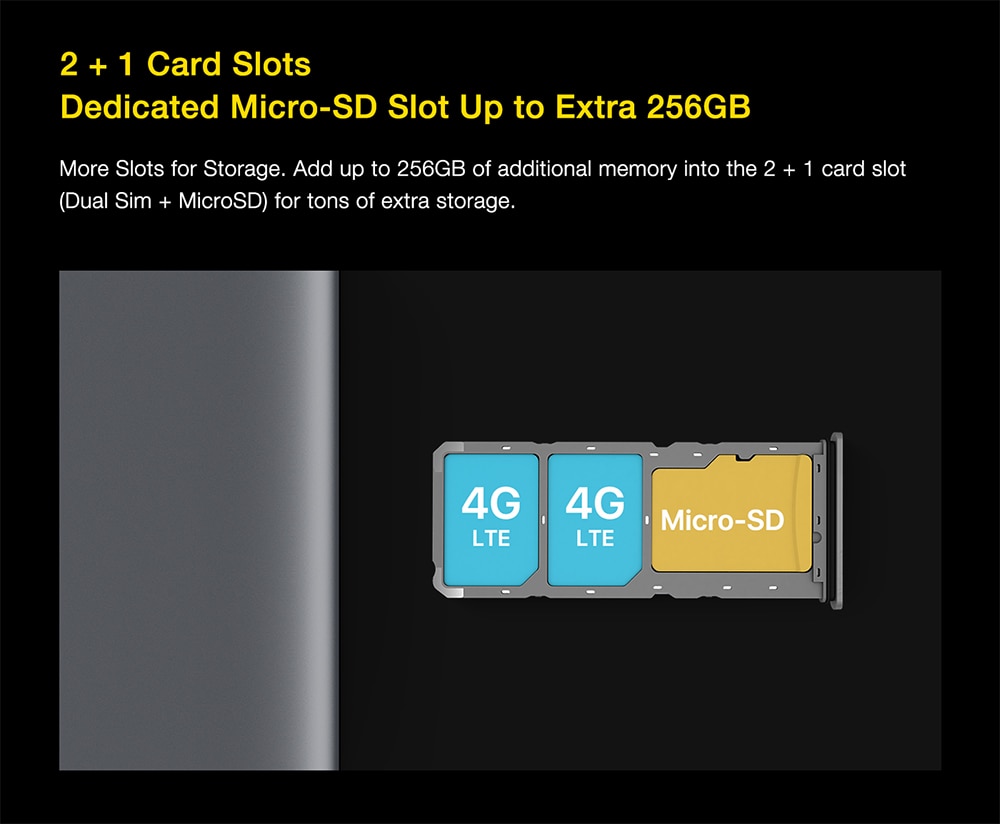