Canonical has released Ubuntu 22.04 LTS, the biggest update to the Linux distribution since the release of Ubuntu 20.04 LTS. Similar to other LTS releases, 22.04 LTS called Jammy Jellyfish will receive updates until 2027. 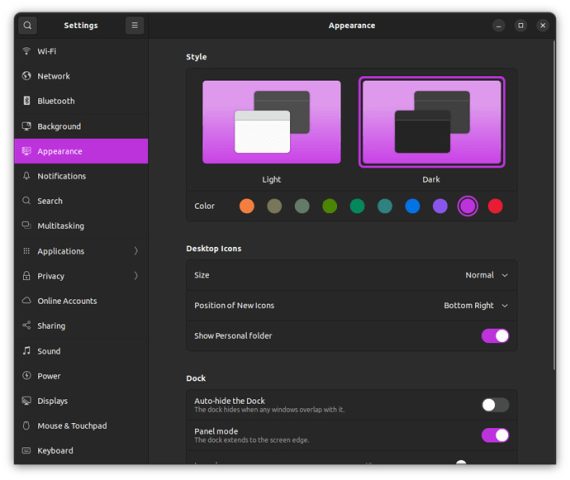 The biggest changes with this latest version of Ubuntu are delivered via the updated GNOME desktop environment. The most significant change is in the Events view, which now runs horizontally instead of vertically. In addition, the padollarcan color input screen is replaced by a very dark gray color. There is also the new Ubuntu logo on the login screen. Users can now choose between light and dark themes and accent colors.

Those who want to perform a clean install of Ubuntu 22.04 LTS can visit the Ubuntu website.