Ubisoft is on its way to becoming another video game company that has been acquired by some private equity firm.

According to anonymous Bloomberg sources, Blackstone Inc. and KKR & Co. Many private equity firms, including many, are studying and observing the French game studio. The report says that while Ubisoft has not yet entered into formal negotiations with potential buyers, the company’s shareholder is willing to enter into a deal with the aforementioned private equity firm. The accuracy of this report published by Bloomberg is also supported by Kotaku. The report published by Kotaku reveals that the company will eventually be sold to a company, according to information from sources among both current and former Ubisoft developers. 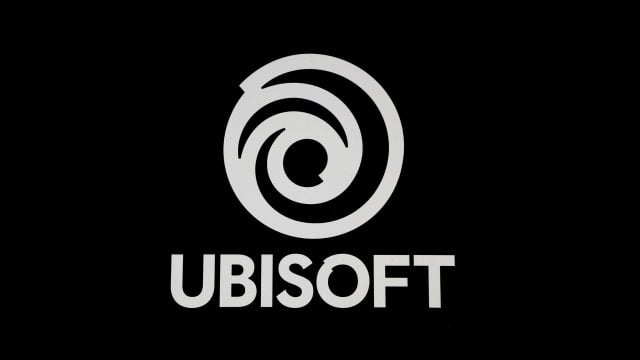 Ubisoft, the creator of popular productions such as Assassin’s Creed and Far Cry, has certain problems. According to an Axios report published in December, it had laid off many employees for different reasons. Recently, a group of Ubisoft employees also appealed to company management for failing to address these issues. Considering all these conditions, we can say that it would not be a surprise for Ubisoft to be taken over by a private equity firm.

Finally, it should be noted that the current attempts are not the first attempts to take over Ubisoft. Because, in the past, Vivendi also started its attempts to buy Ubisoft. The company even owned a quarter of Ubisoft’s shares. Ubisoft, on the other hand, got ahead of this acquisition, and Vivendi sold its last Ubisoft stake in 2019.