Twitter brought ‘Lights Out’ mode, which is really dark for iOS devices, but this feature was not added to the Twitter application on Android devices. A month has passed since the release of the Dark Mode feature for the iOS platform and is now available in the Alpha version of Twitter on Android devices.

Smartphones with the iOS platforms were able to use Lights Out in the stable version of Twitter, but the release of this feature for Android-powered devices was slightly delayed. Twitter officials, who explained this as ‘an effort to get a better experience’, may have had a better experience, though not fully realized, as the Lights Out feature was released for the alpha version of Twitter. 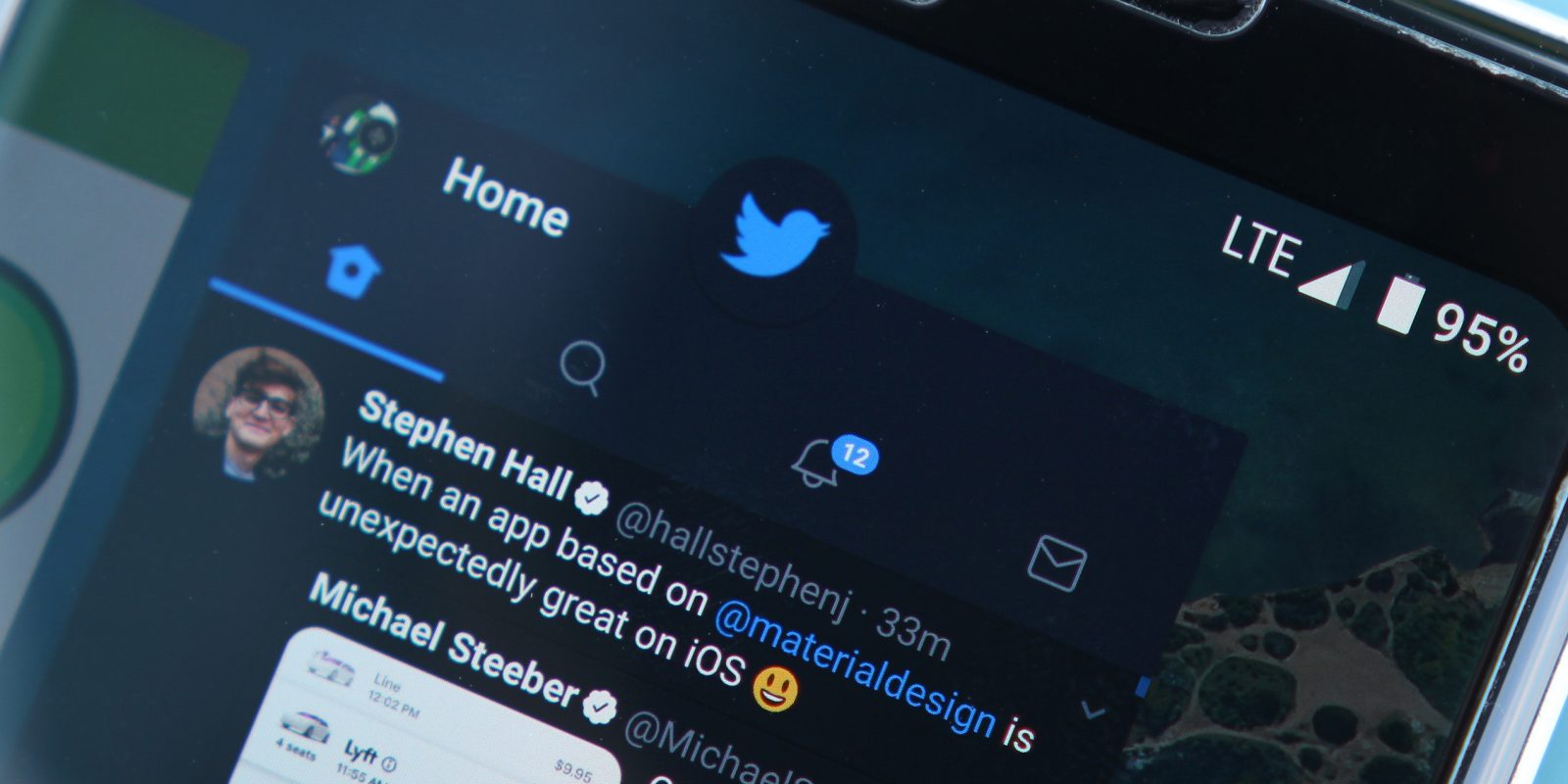 Not only does Twitter offer a beautiful display, but it also dramatically reduces battery usage on OLED displays. The company had actually promised to broadcast this true dark mode for both platforms at the same time, but then things probably didn’t go as requested and the update for the Android platform was postponed.