Twitter, Clubhouse competitor Twitter Spaces was released in beta towards the end of last year. Sound chambers feature came to Android in March. Now Twitter Spaces, with over 600 followers made accessible to all users is coming.

While Spaces allows users to come together and talk about any topic they choose, it remains under the control of the users who create this space. If you fix tweets, it is also possible to turn on subtitles for everyone in the room and invite other users to speak in this area. Participant users can also request to speak during the conversation. Hosts and attendees will also be able to report users or directly to the domain. Additionally, hosts will be able to mute all speakers at once if conversations get out of control. A user’s followers will see Spaces currently live at the top of their Twitter feed and will be able to join. 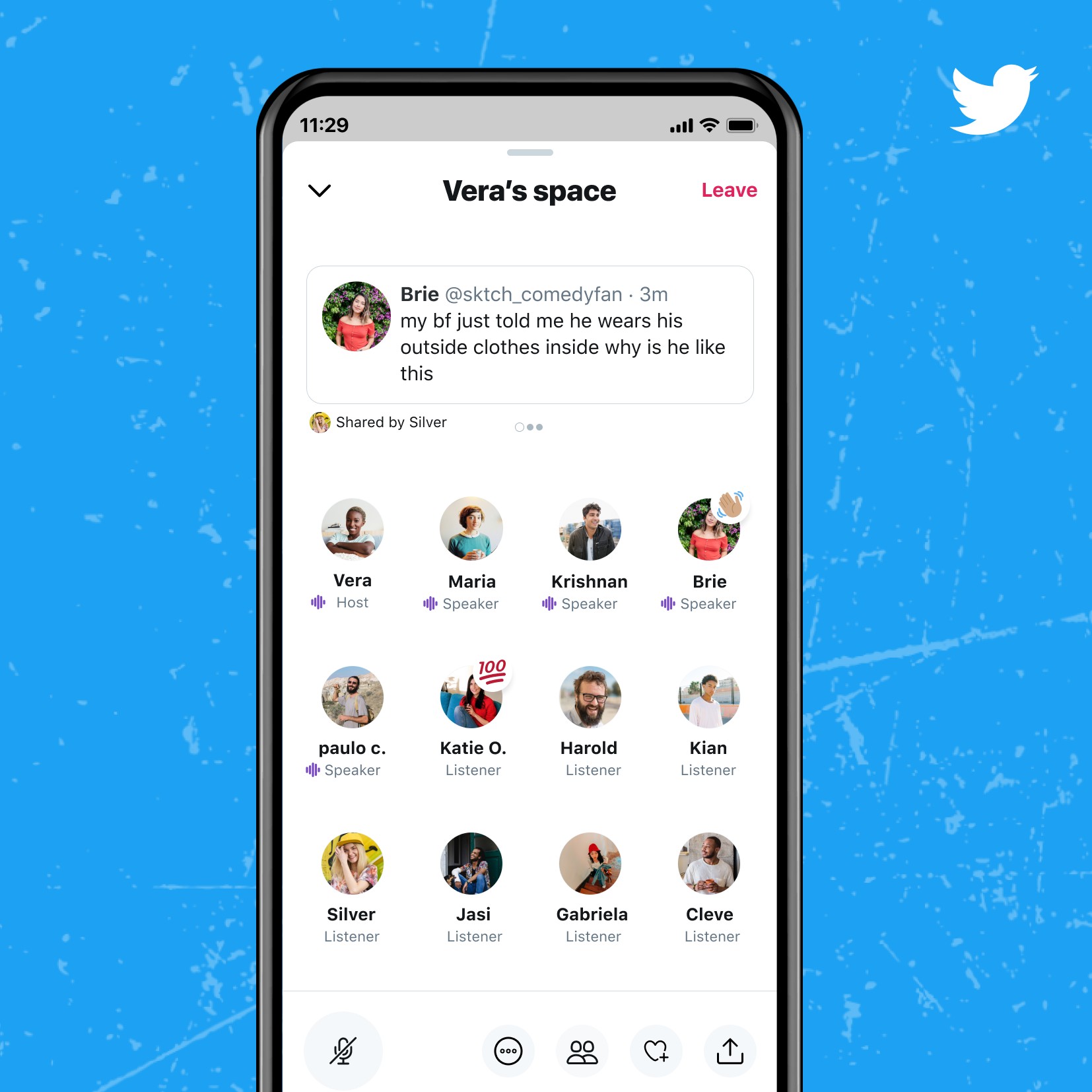 Twitter also announced some new features for sound chambers. First of all, ticket-based Spaces allows hosts to charge users for the privilege of participating in a particular conversation. While the meeting hosts can set the price and maximum amount of the available tickets, the revenue mostly goes to the meeting host. Of course, Twitter does not neglect to buy a small amount for itself. The company will also bring the ability to plan Spaces and set reminders for them in the coming weeks.

Later features include the ability to host Spaces with other users, improvements to live captions, and new ways to access Spaces by highlighting a user’s profile picture in the Twitter feed if a space is available at that time.

There will also be the ability to delegate presenter and host with other people in case you want it to help manage speakers and attendees, or if you leave the room. In addition, improvements are made in live subtitles.

On the other hand Clubhouse has also tested the Android beta application Let us remind you.