Today, a very interesting claim has been made about Twitter, one of the most popular social media platforms in the world. Twitter CEO Jack Dorsey is expected to step down from management , close sources told CNBC’s David Faber.

The founder of the company, 45-year-old Dorsey, was the CEO of the company until 2008, when he was forced out of office; however, he returned to management in 2015 after the resignation of his next CEO, Dick Costolo . Currently, there is no information about why Dorsey, who is the CEO of both Twitter and the digital payments company Square , will resign. 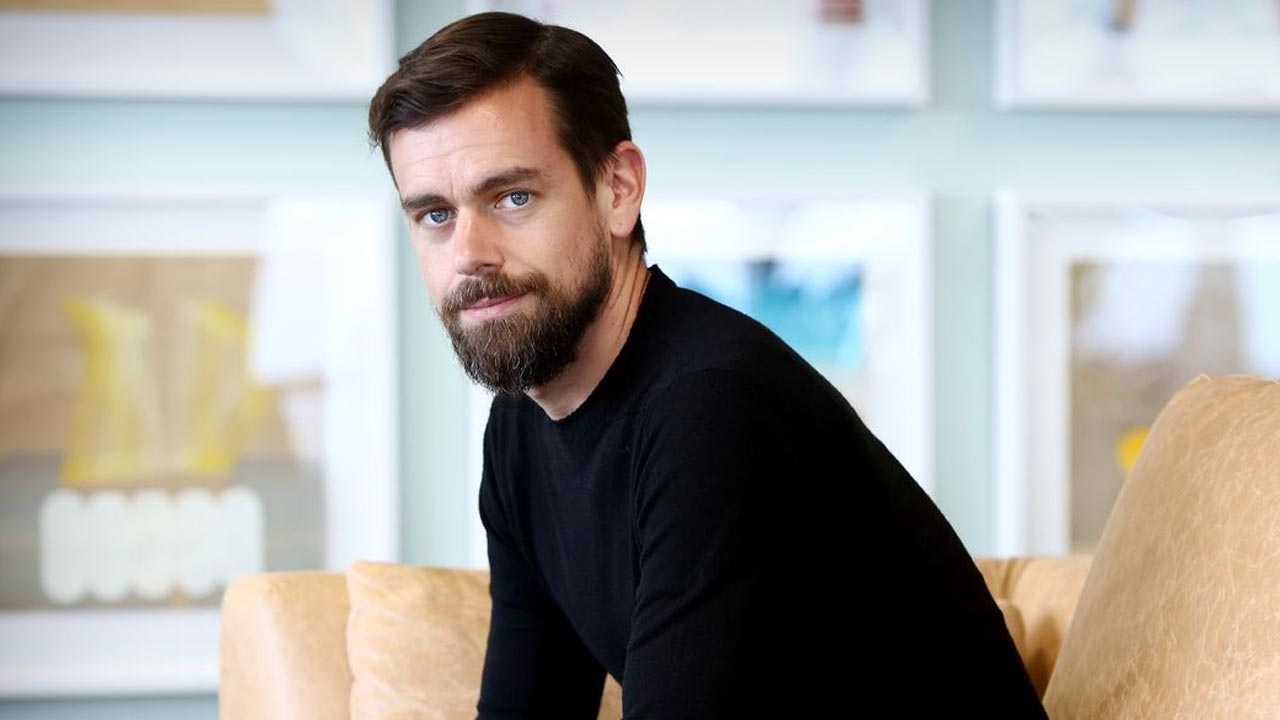 Last year one of the company’s stakeholders was Elliott Management Dorsey Dorsey faced dismissal after he tried to replace her with another manager. Billionaire investor Paul Singer, founder of Elliott Management, questioned whether Dorsey should run both publicly traded companies, demanding that Dorsey resign as CEO of one of the companies before the investment firm reached a joint agreement with Twitter management. had done.

Whether or not Dorsey actually resigned, let alone; In the event of a possible resignation, it is not yet known who will be the head of the company. If Dorsey does indeed step down as CEO, the next CEO needs to be someone who can handle Twitter’s extremely aggressive and ambitious internal goals. If the company stated earlier this year that it aims to reach 315 million daily active users by the end of 2023 , it also stated that it wants to double its annual revenue to at least two that year.

After the rumors spread, all eyes naturally turned to Twitter; however, no official statement has come from the company yet . We’ll have to wait and see if the rumors are true and what awaits Twitter in the future.