Jack Dorsey, CEO of Twitter and Square platforms, announced that they are considering establishing a decentralized Bitcoin exchange. Square of the stock market Scheduled to be created by the TDB unit.

Announcing the project on his Twitter account, Dorsey included the following words in his tweet: We drew the roadmap of TDB. for bitcoin, a decentralized exchange will help us to install. ”

The platform will be open source: 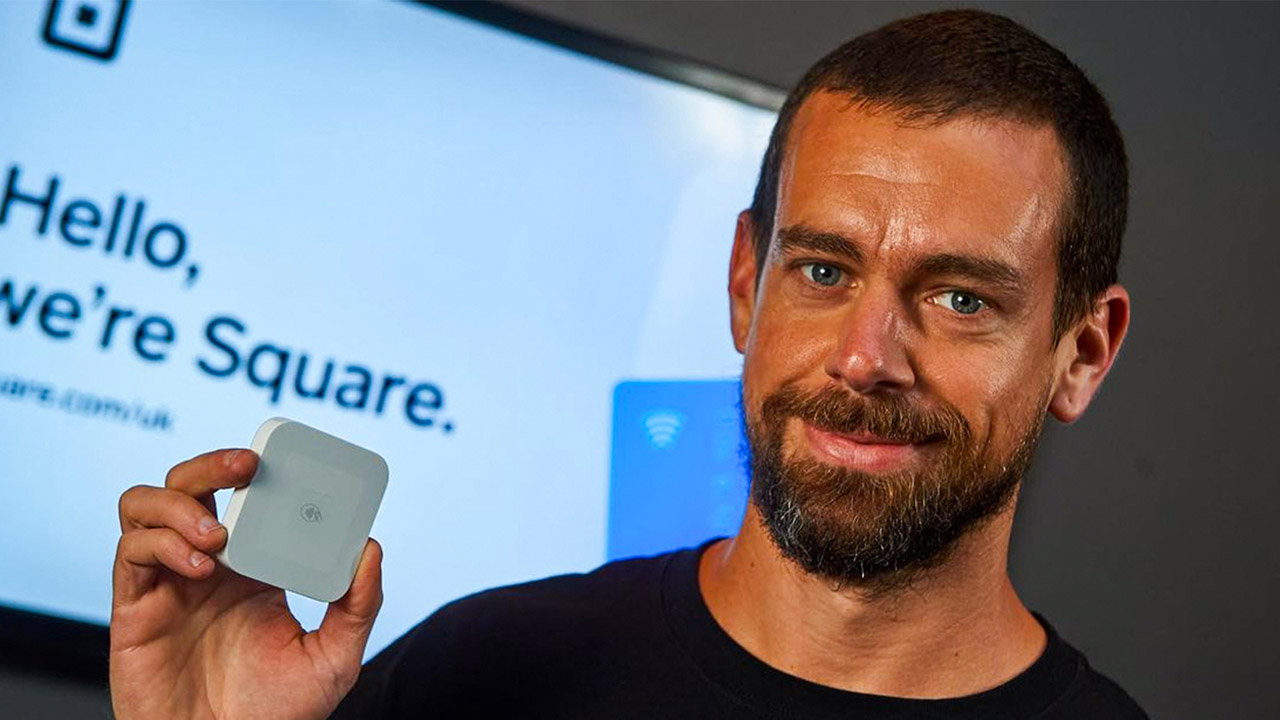 The head of the decentralized exchange initiative, Mike Brock, stated that Bitcoin can be traded with fiat currencies and that the platform will be completely public and open source. said any wallet can be used.

Dorsey, the aforementioned project tip said in July that the company would create an open-source developer platform aimed at facilitating the creation of decentralized financial services.

“ I will work for the development of Bitcoin until the end of my life,” said Dorsey and his company Square. Project a physical wallet for bitcoin is also available and work on the project has already started.