Cryptocurrencies and non-tradable tokens (NFT) are very popular nowadays. Twitter seems to be entering this market as well. The company is building a dedicated crypto team called Twitter Crypto for crypto, blockchains and other emerging decentralized technologies. Twitter describes the new cryptocurrency on Twitter as a center of excellence that will set the strategy for the future of crypto. The team will be led by Tess Rinearson, who has previously worked with multiple cryptocurrency initiatives including Interchain, Tendermint, and Chain.

Tess Rinearson explains in a series of tweets on Twitter that the company has truly entered the crypto market and that her team will try to find out what crypto can do for Twitter and other creators. The team will initially explore ways to support creators using centralized applications to manage their virtual goods and currencies. The team will also work closely with Bluesky to shape the future of decentralized social media. 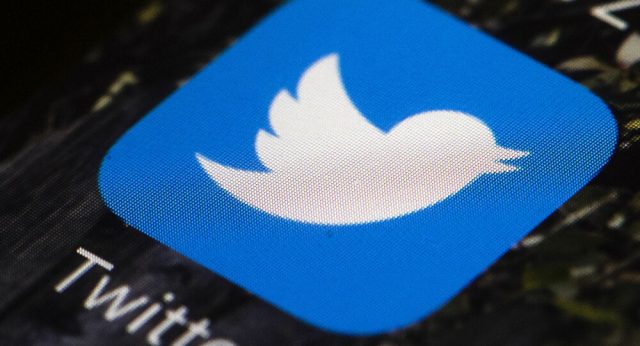 That said, Twitter’s love of crypto and decentralized currencies is not new. Twitter CEO Jack Dorsey has never been silent about his support for cryptocurrencies. So much so that even in the CEO’s Twitter bio, only “#bitcoin” is written. The company has also recently added a new feature called Bitcoin Tips that allows creators to be paid with Bitcoin.

Finally, it should be noted that besides Twitter, other social media platforms are also trying to adopt blockchain and NFT technologies. Discord also recently announced plans to integrate MetaMask, a popular crypto wallet. He also stated on Reddit that he plans to create an NFT platform.