One of the most popular social media platforms of recent years, Twitter has officially announced new messaging features, most of which will be available in mobile apps. The statements made by Twitter Support also include some of the innovations that users expect.

In a few weeks to the platform, feature to send direct messages to multiple contacts will come. Thanks to this feature, a post or message can be sent directly to up to 20 users. Twitter does not allow such a thing until now, and when it is desired to send a message to more than one person, it will automatically send a message. chat group was creating. That vexing event will soon be history on the web, iOS, and Android.

This is what Twitter’s multiple direct message feature looks like 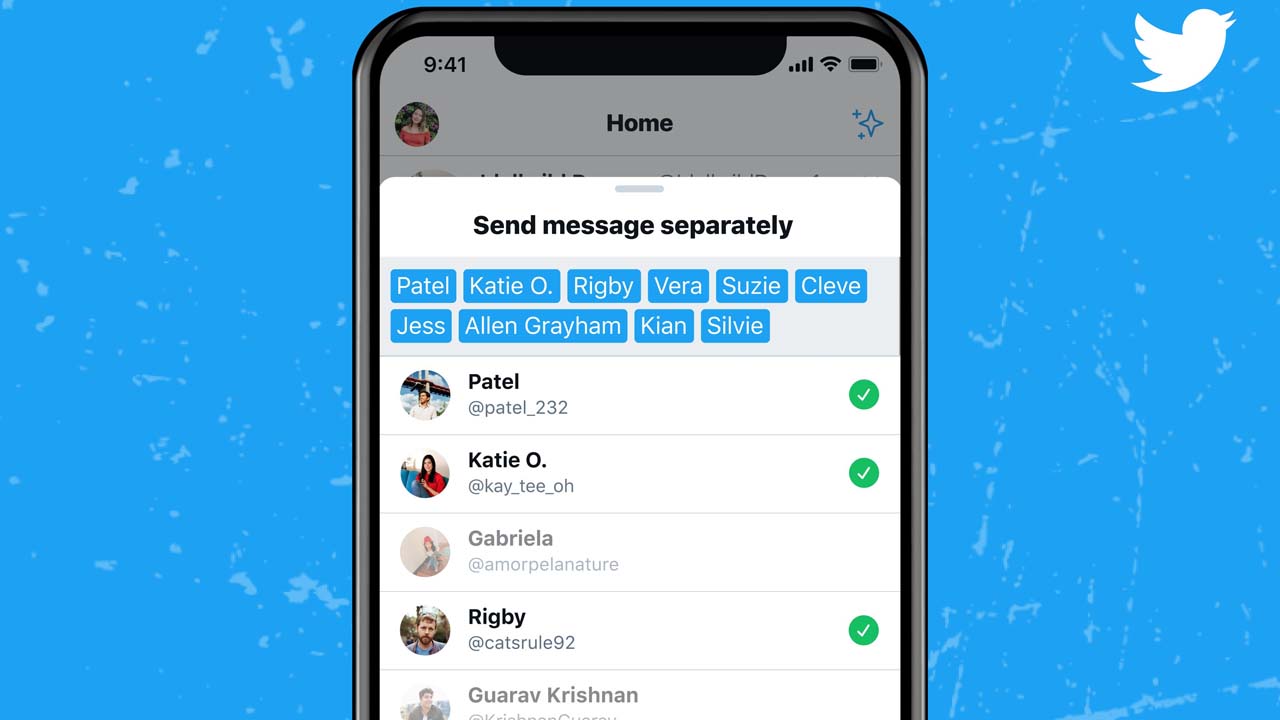 Regarding . With an improvement, the company adds fast scroll buttons to chat pages. This button goes to the last message in your conversation with a contact. to reach you with one touch will provide. Also, when you touch a message in chat for a long time, you will see the message differently. reaction emojis you will be able to post. For now, this feature will only be experienced by iOS users.

Finally, there is another new feature that Twitter has prepared for iOS users only for now. This feature will create a new page on the message page. filtering does. Thanks to this filtering, users can view their messages. grouped by dates. Thanks to this grouping, finding a message will be easier than before. When will both this feature and the response to messages feature come to the Android ecosystem? not clear yet.