attack and tactical discovery helicopter Atak was developed in partnership with Italian firm AgustaWestland, TAI and ASELSAN. ATAK T-129 attack helicopter that carried out its first flight on September 28, 2009 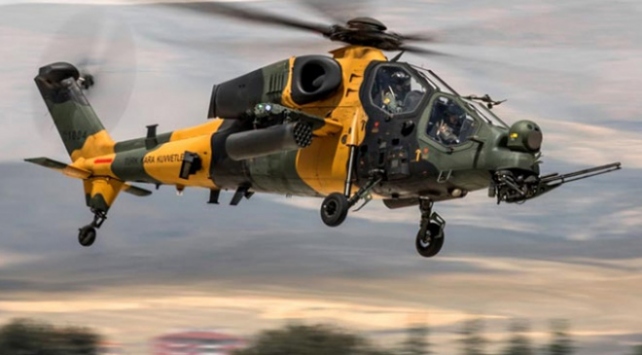 the Jirit Fuze, developed by the domestic defense company ROKETSAN, can target targets with light armored / armored targets with high precision. The Jirit Fuze, which succeeded in capturing moving targets, is being used with ATAK Helicopters. 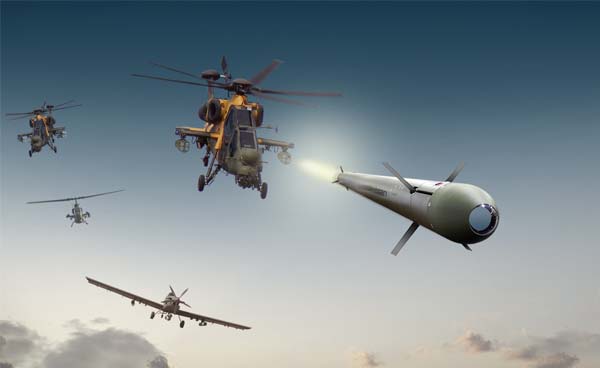 The security system, which consists of modern sensors, now serves on the Hatay border. All types of vehicles coming towards turkey, people and object detection that border security system in weapons such as radar scramblers to keep. 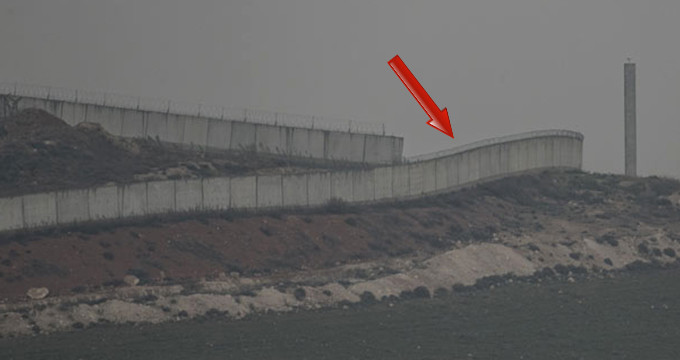 Altay is a 3+ generation main battle tank developed entirely by OTOKAR with domestic production. Altai Tank was equipped with modern systems used worldwide as it was developed in accordance with UN / NATO operations. 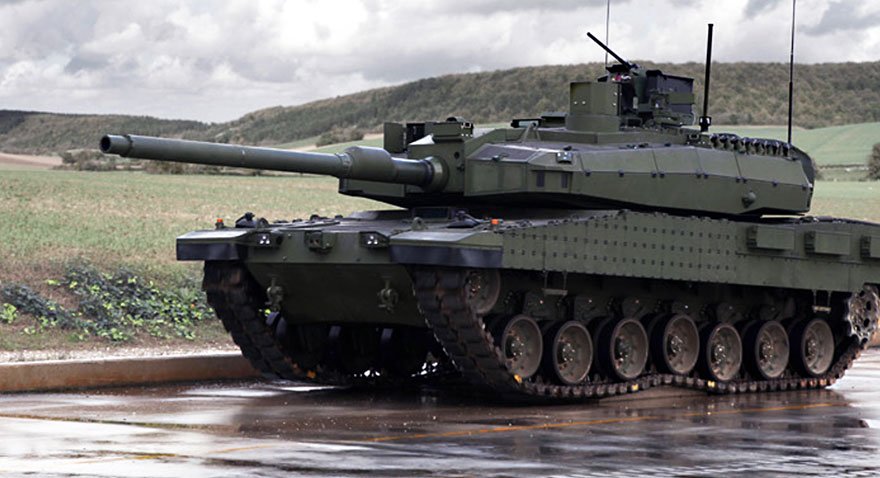 The Turkish Armed Forces commissioned fortress guards against terrorist attacks on the military bases, harbors and facilities. Any kind of ancillary area where Turkish troops are located has been developed to respond to an unmanned aerial, aircraft, rocket, or airborne attack. 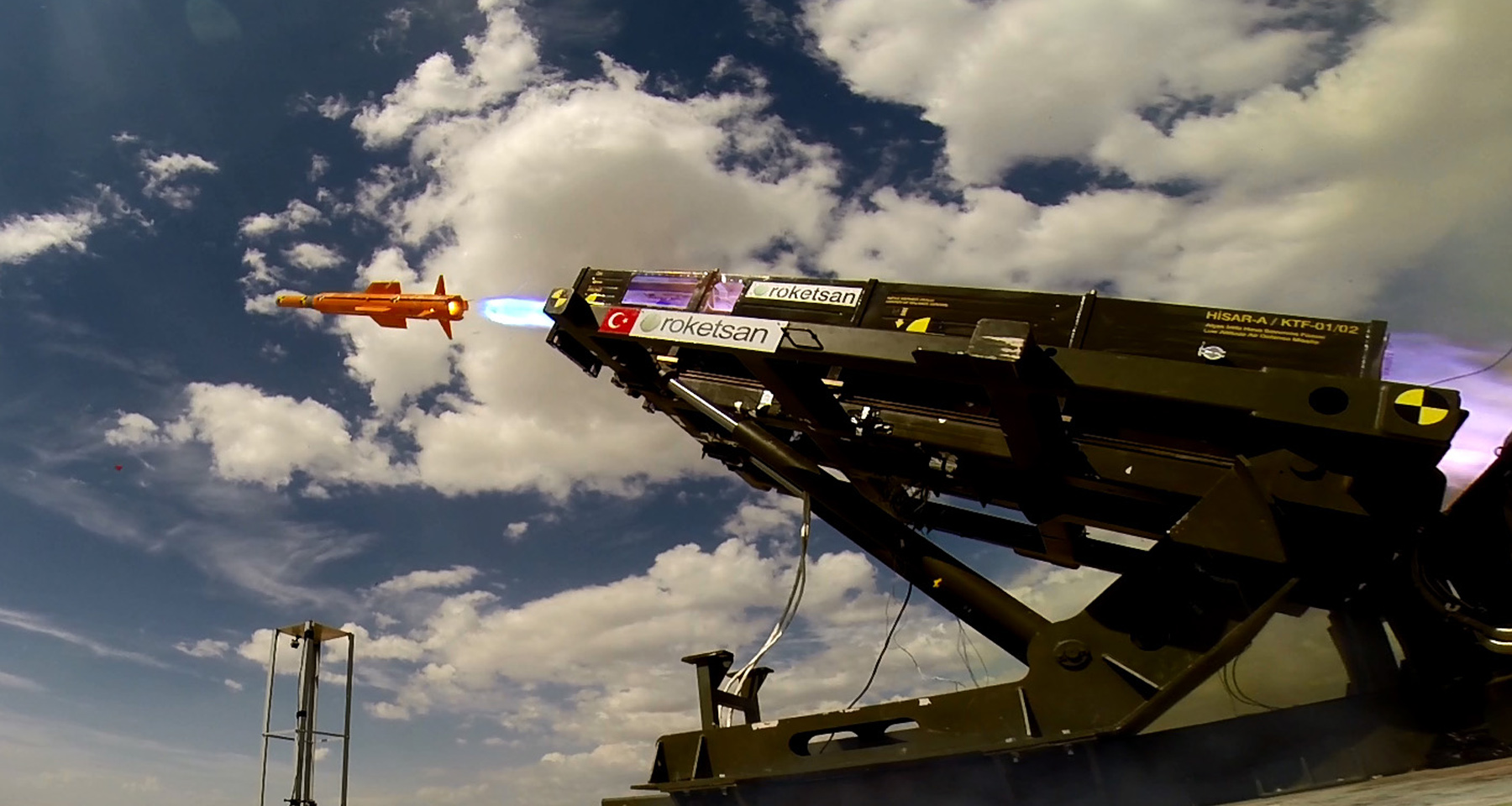 the tiger is a special armored combat vehicle with an automatic transmission that has the same ability to move as the main battle tanks. The monster, which has a weight ratio of 22-25 Bg/tonne, has a completely waterproof body. If necessary, the vehicle can also move in the water. 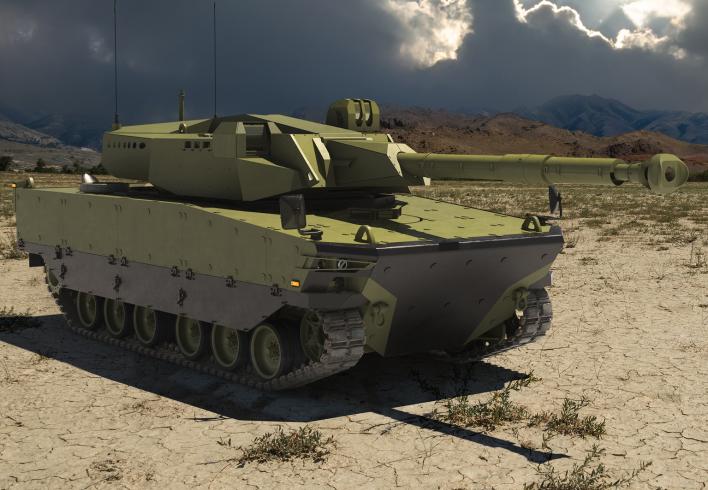 A Pars vehicle used in special operations, a crew of 5 can safely insert deep and chilled water into the water without any preparation. Thanks to the two water jets located behind the vehicle, robust maneuvers can be made in the water. Particularly considered a major tactical tool in wetlands, Pars has protection against mines and hand-made explosives. 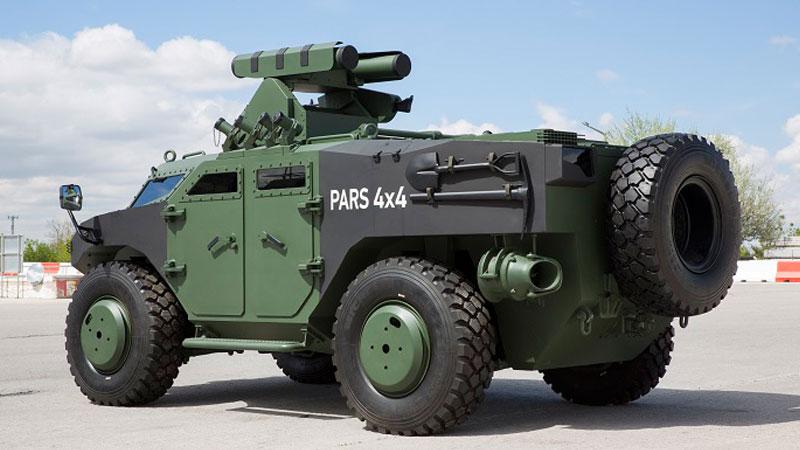 Ankerot, coded by a software company located in Konya, is an unmanned mini tank used against terrorist organizations. Ankerot, which can be controlled by remote control, has high destructive power.

Developed by Otokar, ARMA has modern technical features and it can be installed in 8 + 4 wheels without any problems. The armored vehicle, which provides superior mobility as well as ballistic and mine protection, can resist the most challenging terrain conditions. In the meantime, the vehicle has 8×8, that is, 8 wheels have multiple traction power. 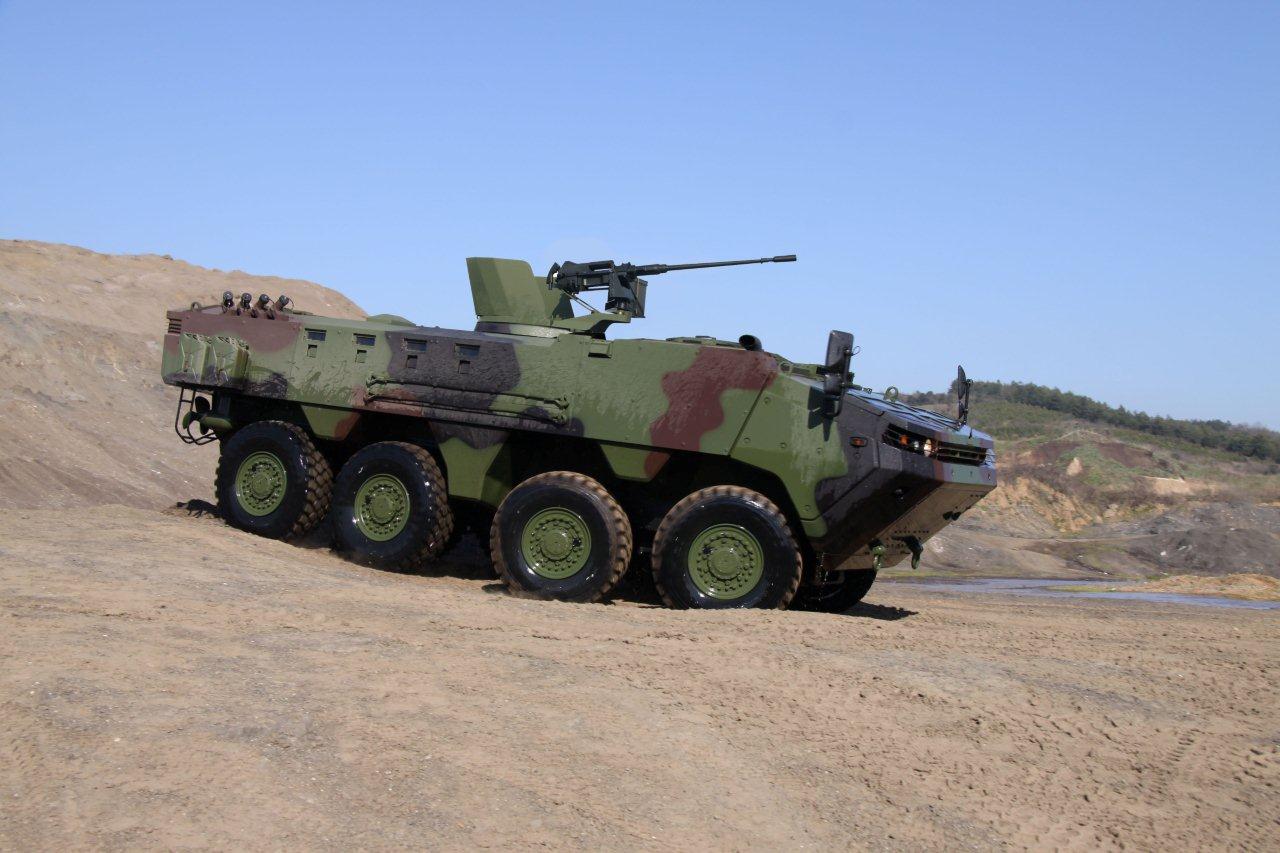 Hedgehog, produced by BMC, was equipped with an armor of all kinds to protect our troops against the evil ambushes of terrorist organizations. It is said that the greatest feature of hedgehog can withstand mines. 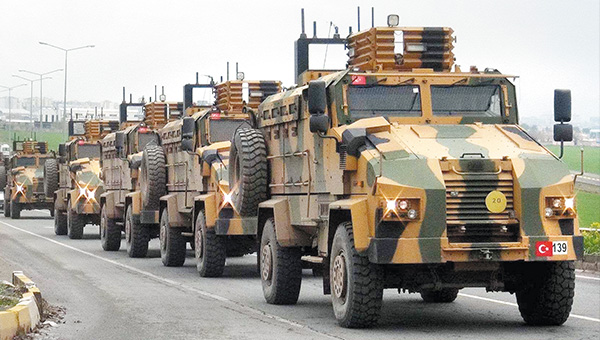 The SOM festival, which was developed by TÜBİTAK SAGE, was produced by ROKETSAN as being completely indigenous. SOM’s range is more than 180 kilometers. 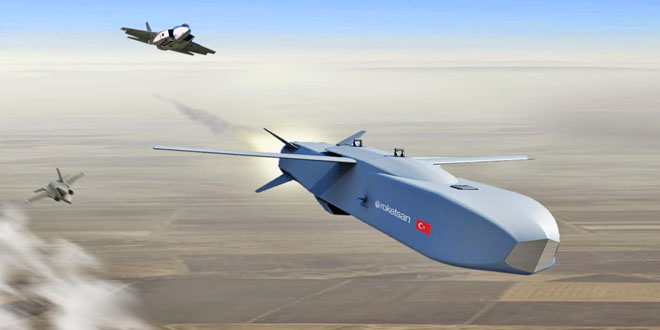 The Turkish Armed Forces have other weapons of domestic production in their possession, but we most interested these weapons.