While many reports circulate that TSMC is struggling to place orders for customers, the Taiwanese giant is finding ways to develop new tech chips. Judging by the current information, the company will start mass production of 3nm in the second half of 2022. Samsung, on the other hand, aims to start mass production in the first half of 2022, and the first 3nm chips may be produced by Samsung.

The new report from DigiTimes talked about TSMC’s plans to start mass production of the next generation wafers. A few weeks ago, we heard that the Taiwanese semiconductor company will begin shipping the N4P (4nm) process, an advanced version of 5nm manufacturing. The first shipment is expected in the second half of 2022, so it is not yet clear which customer will use these chips first. 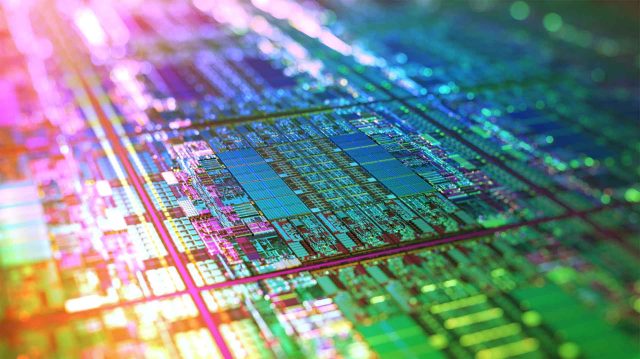 Apple, which was previously reported to have purchased 3nm capacities from TSMC to gain a competitive advantage, may not be able to use this technology for the A16 Bionic SoC to be used in the iPhone 14 series, which is expected to be released in 2022. TSMC is reportedly facing manufacturing hurdles on the 3nm process, so Apple may stick with the 4nm process instead.

It looks like TSMC will commercialize its N3 (3nm) EUV silicon fabrication technology in 2022 and volume production will begin in the second half of the year. The semiconductor giant also wants to maximize capacity in its existing N5 (5 nm) node, which is already serving large customers like Apple. AMD is expected to use the N5 technique until 2022, as the next generation “Zen 4” processors will come out of these production bands.