TSMC (Taiwan Semiconductor Manufacturing Company) focuses on simultaneously developing cutting-edge and mature semiconductor manufacturing processes and has recently approved a capital expenditure of $9 billion. The company, one of the world’s largest chip manufacturers, currently plans to aggressively expand its production capacity by establishing new foundries in Taiwan, the United States and Japan.

New foundries are expected to focus on both advanced and legacy chip technologies. In this context, some of the 9 billion dollars approved by the board of directors will be directed towards these purposes. If we look at TSMC’s current semiconductor roadmap, the company is expected to begin pioneering 3 nanometer (nm) production in the second half of next year. It should also be noted that trial production for this technology will begin soon. 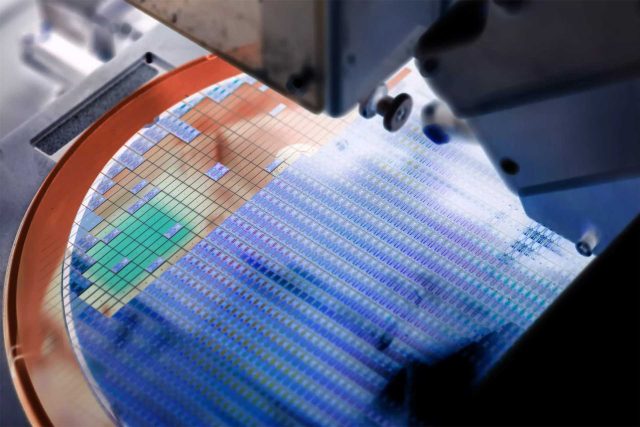 It uses the 5nm technique as the leading technology today, and the N4P (4nm) process was recently announced. According to the company, this technique will be the third refinement of the 5nm process family and will provide 22% power efficiency and 11% performance gain over first generation N5 production.

Some of the semiconductor foundries planned by TSMC are as follows: